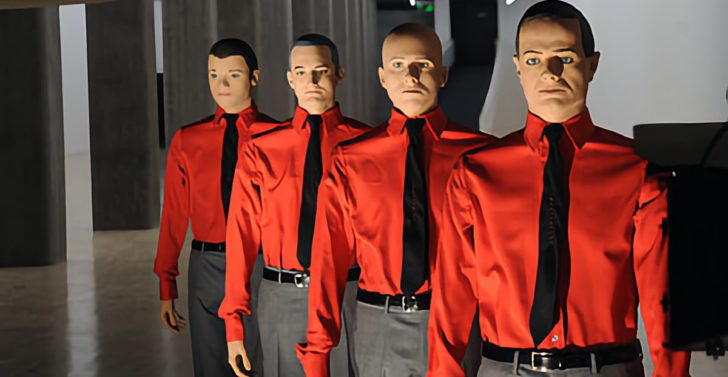 The inductees for the band are the classic lineup of Karl Bartos, Wolfgang Flür, Ralf Hütter and Florian Schneider.

“The Rock & Roll Hall of Fame is a very special place,” noted Pharrell in his induction speech. “But I’m going to suggest that we create a new hall within the hall, reserved for artists who actually invented their genre, because Kraftwerk belongs there.”

Other inductees include Tina Turner, The Go-Go’s, Foo Fighters, Todd Rundgren, Billy Preston and others. To be eligible, artists are required to have released their first record 25 years prior to induction.