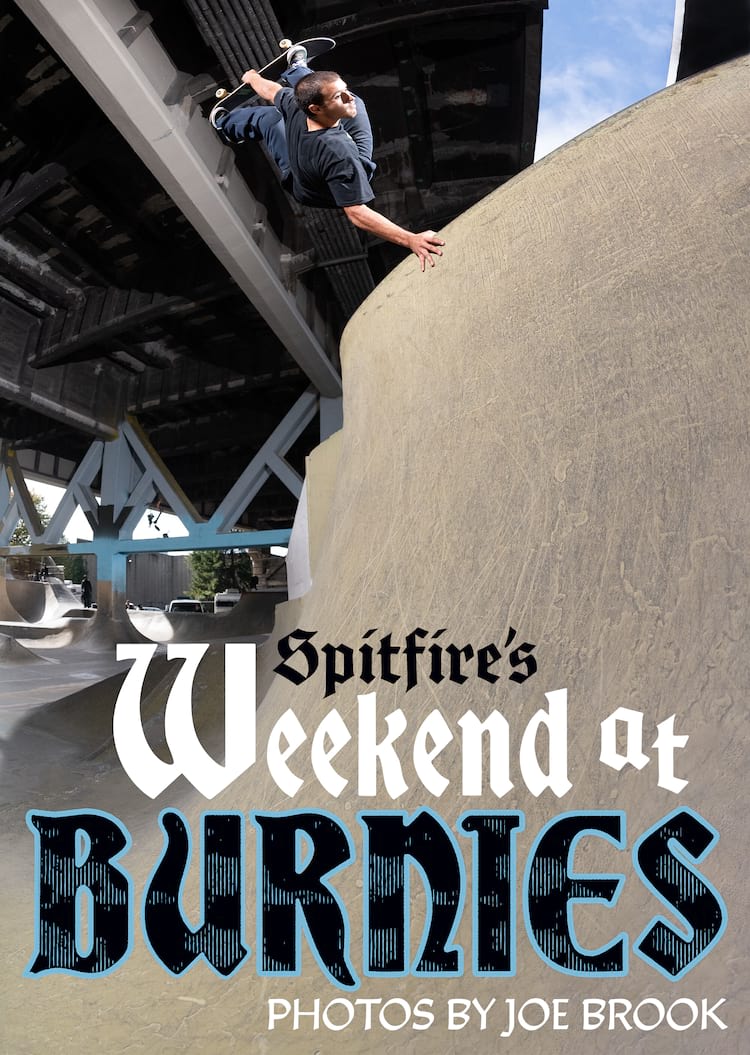 Pedro with his hand on the pulse of three decades at Burnside, frontside invert

The Spitfire team made the pilgrimage up to Burnside for a weekend of fast lines and good times under the bridge. After three decades, the park is still the blueprint for every DIY that followed—the one that set the gold standard for how skater-first projects should be. Even with the DLX van being stolen from its homebase in The Bay, you couldn’t stop the guys from hauling up to Portland’s hallowed and soggy ground. So Spitfire captain John Alden got the keys to Big Blue, loaded it up with some of skateboarding’s heaviest artillery and headed north. The team spent two days skating with the BBQ fired up and plenty of cold drinks to keep the session lit. They also wanted to pay their respect to the blood, sweat and beers that have been poured into Burnside since its inception. 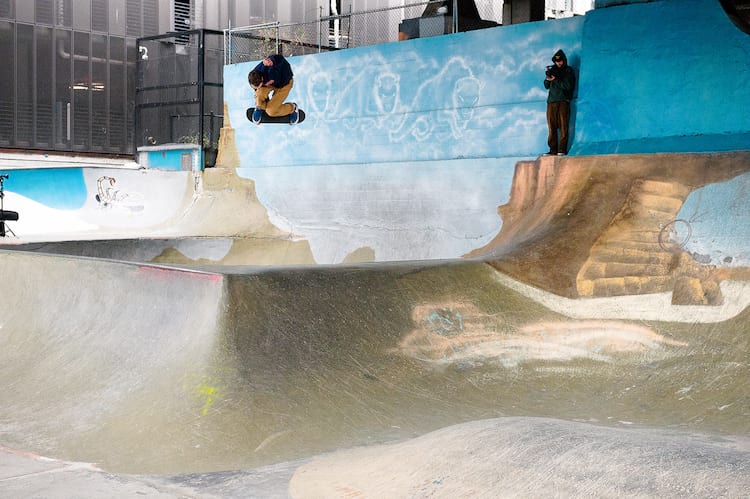 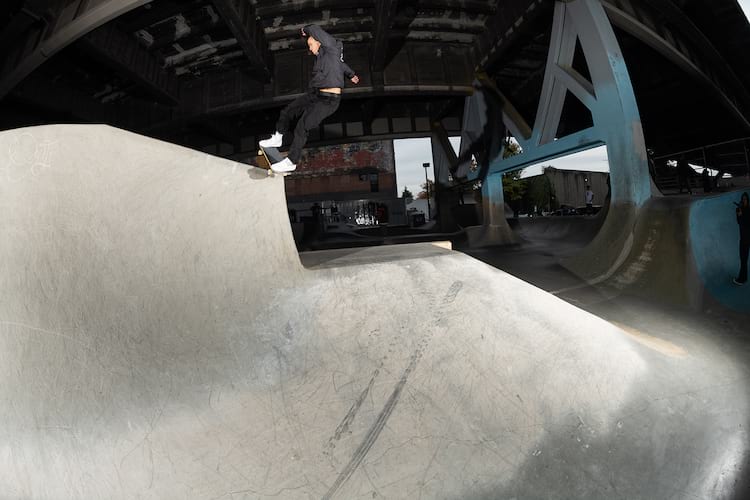 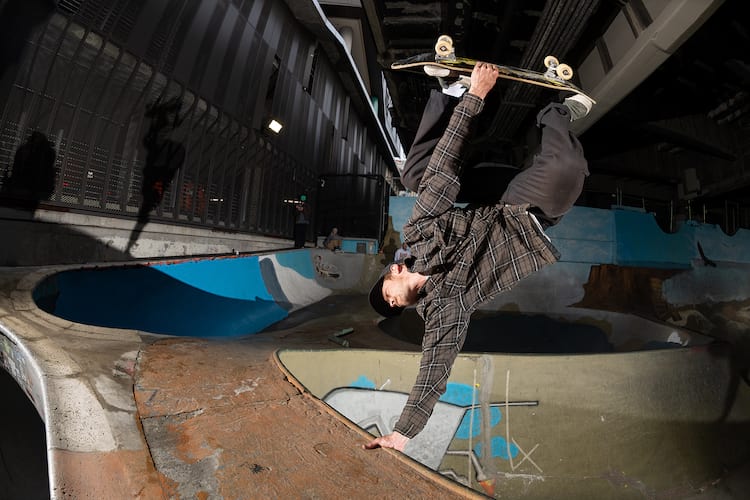 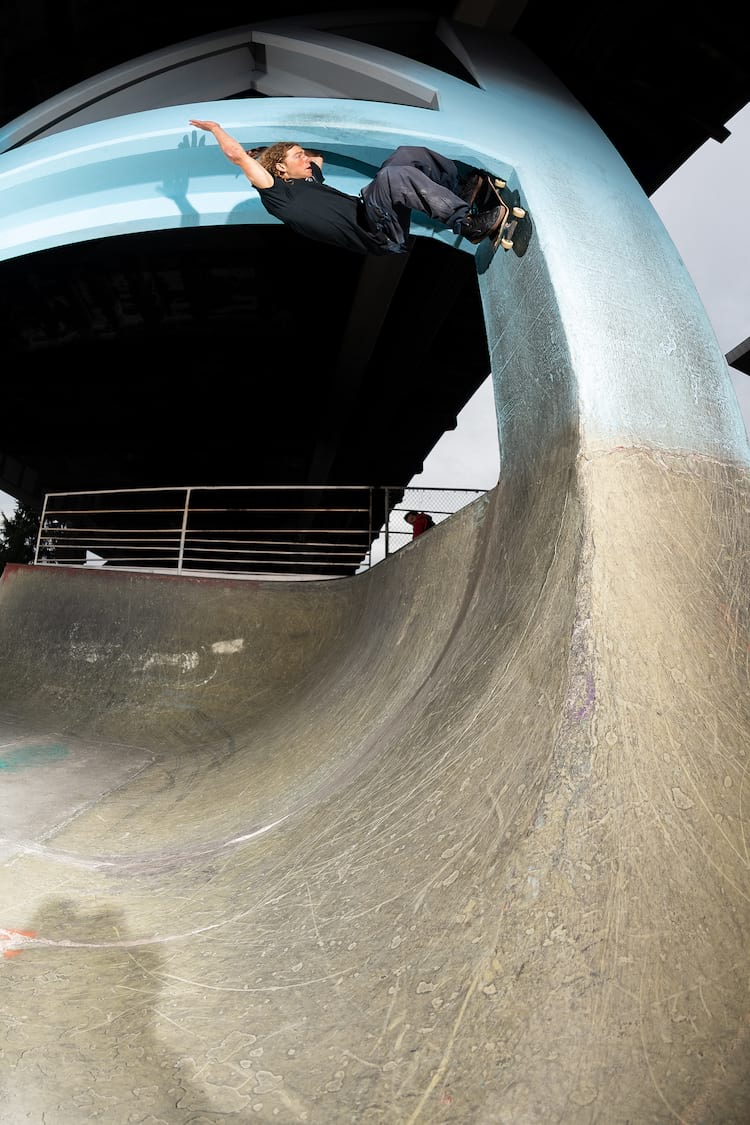 Simon Bannerot slashed himself into a tight spot. He even rang his dome on the top 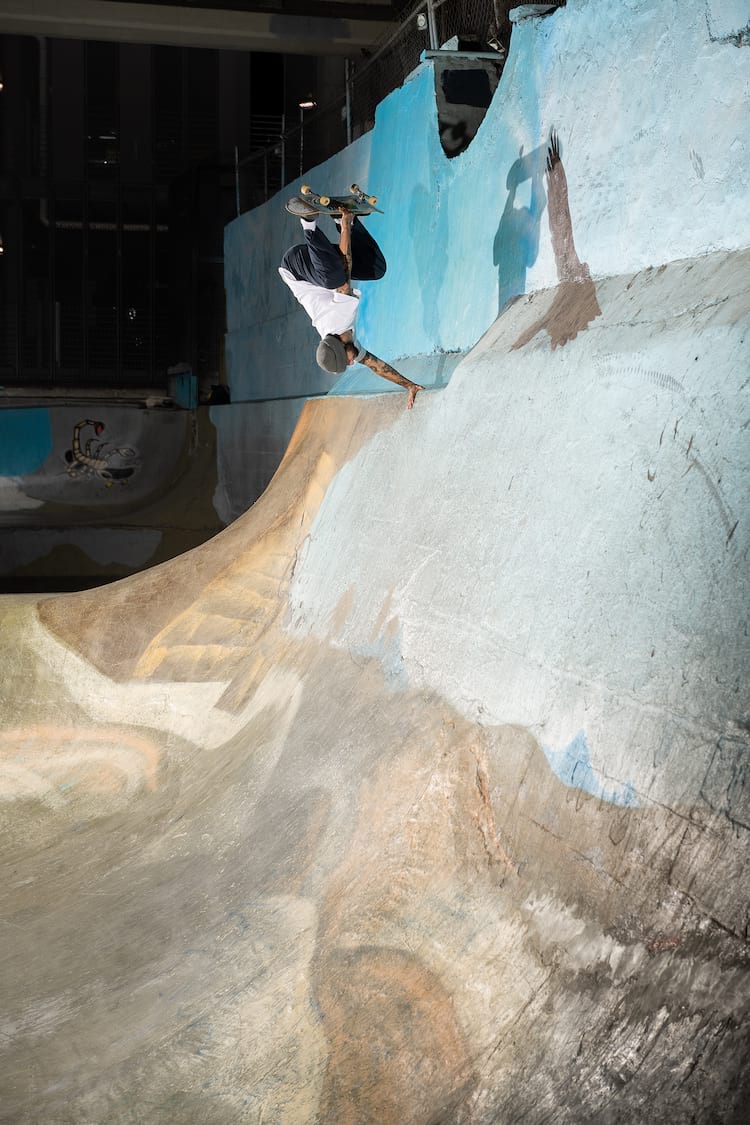 Ronnie flipped his eggs on the big skillet. Thought he wouldn’t?! 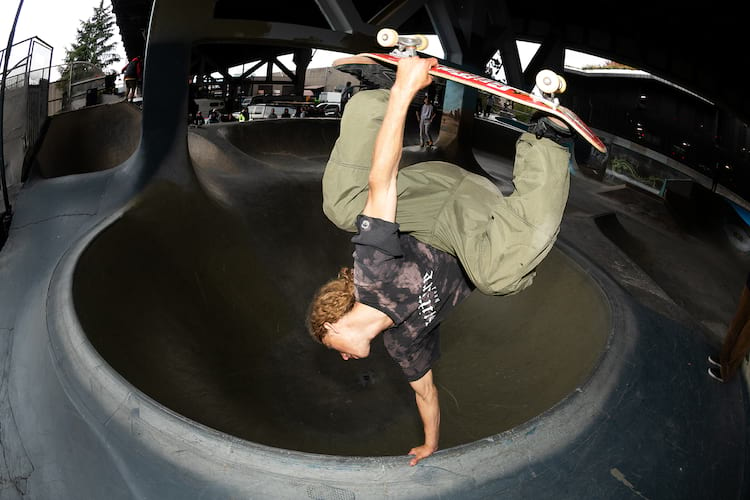 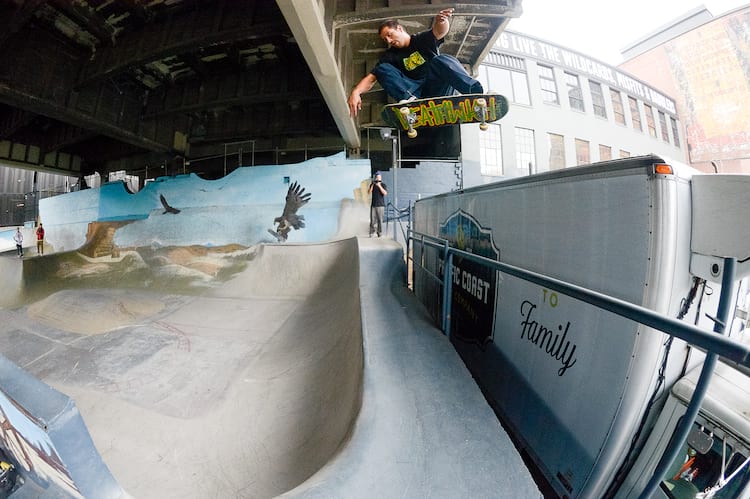 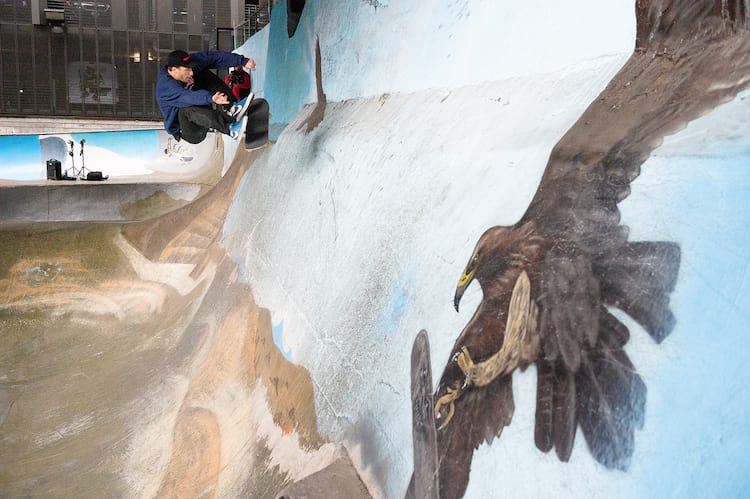 GT goes where eagles dare—frontside flip on the big wall 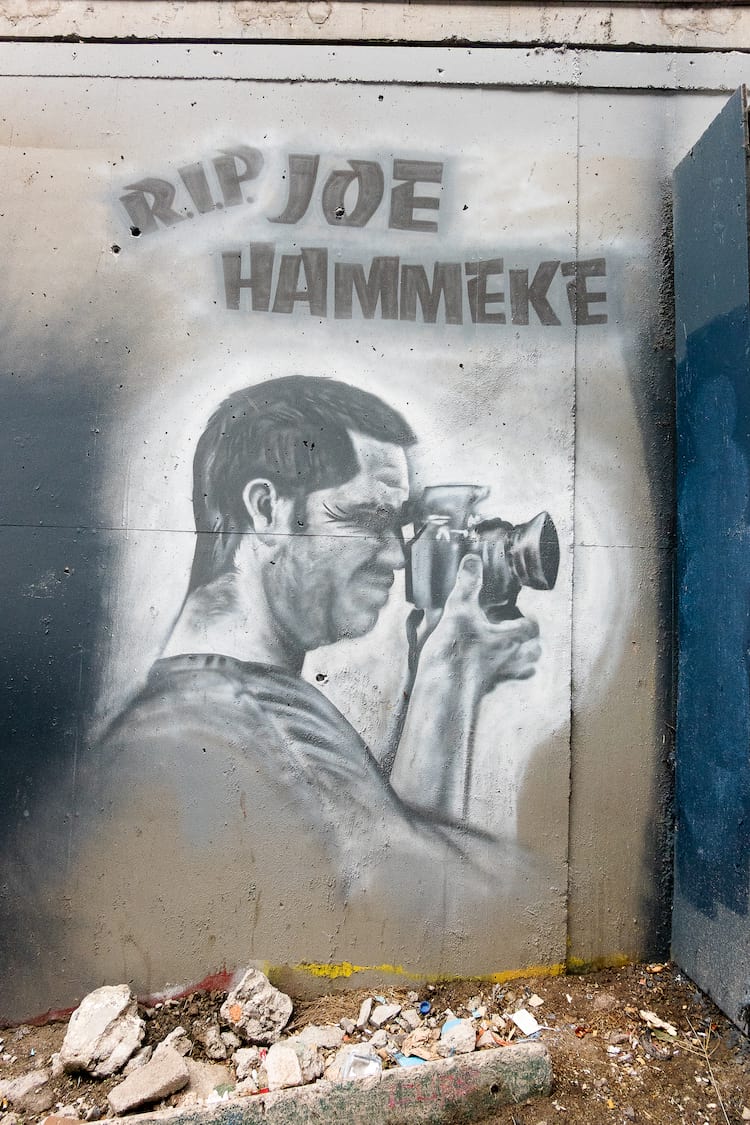 Had to pay our respects to our guy Hambone on the way out. RIP, Joe

On top of frequenting the park for years, Spitfire recently made a Burnside collection of wheels and shirts with proceeds going to fund future builds—as a real DIY is always under construction. Thanks, Red, Marty, Sage and countless others who have put in some major work over the past 31 years to put Burnside on the map as the greatest DIY concrete destination in the world.