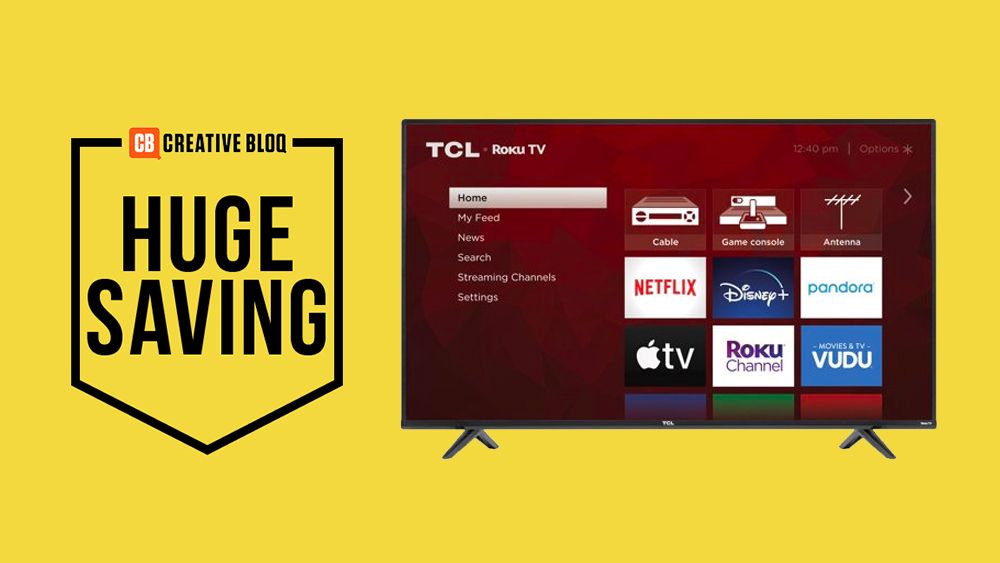 Retailers are throwing out the rule book this November, and starting Black Friday deals earlier than ever, as this Walmart TV deal proves: buy the TCL 55-inch 4K smart TV for only $228! It’s a stunning price on a quality TV, and one to rival any TV deal we reported on last year’s official Black Friday weekend.

As part of an early push, Walmart has classified this deal under ‘Black Friday deals, revealed!’ and we’re seeing several retailers already declare that current deals will not be bettered over the official Black Friday weekend. This means if you’re after a great TV, and don’t want to worry about waiting for better deals down the line, you can rest assured – this is a bonafide Black Friday deal (just a few weeks early).

Scroll down to take a look at some other great TV deals, and check out our main Black Friday 2021 page that will pull in all sorts of other great deals over the next few weeks.

Not found what you want? Here are some other deals on TVs wherever you are in the world…