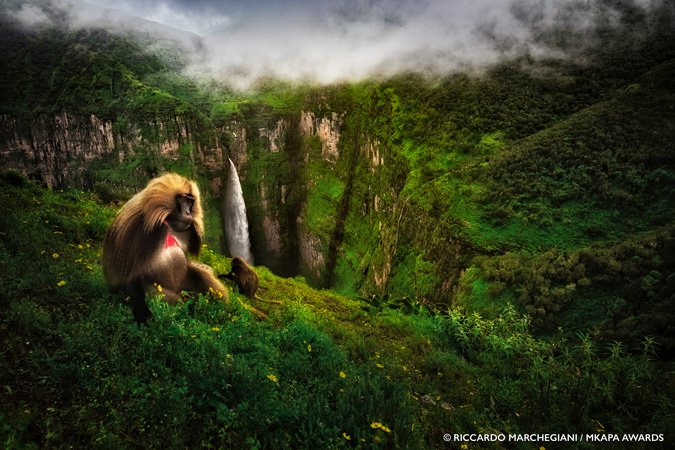 Coexistence and Conflict by James Lewin 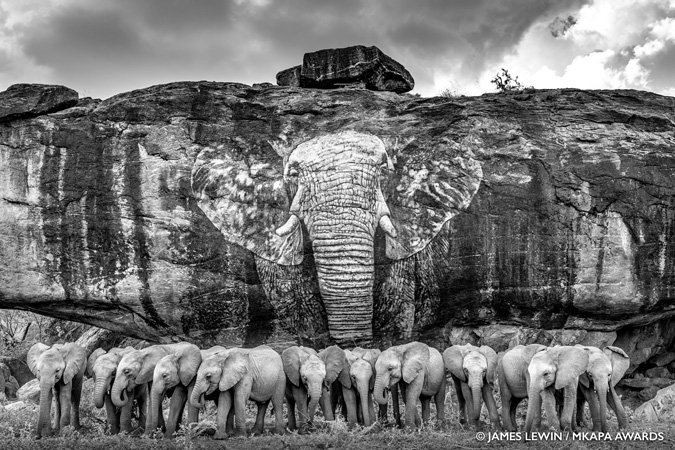 The awards are named after the former President of Tanzania, Benjamin Mkapa. Mkapa was a lifelong conservation leader and one of the African Wildlife Foundation’s longest-serving board members. 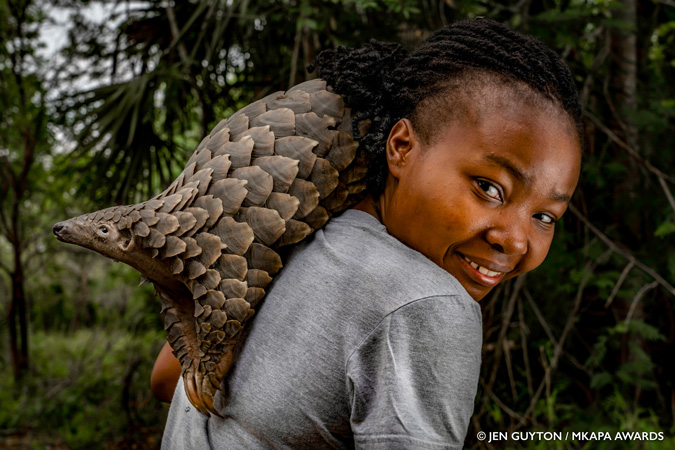 The Grand Prize winner, Riccardo Marchegiani, from Italy received a cash prize of US$ 5,000 (KES 555,476) and a large Shona elephant sculpture for his photo “Gelada and Baby” shot in the Simien Mountains National Park, Ethiopia. In addition, Marchegiani will be featured with an interview and portfolio in Nature’s Best Photography magazine, as well as a feature in a special edition devoted to the Benjamin Mkapa African Wildlife Photography Awards. 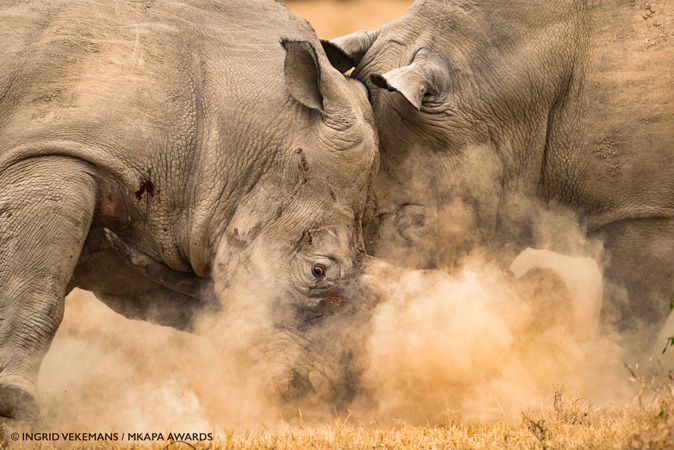 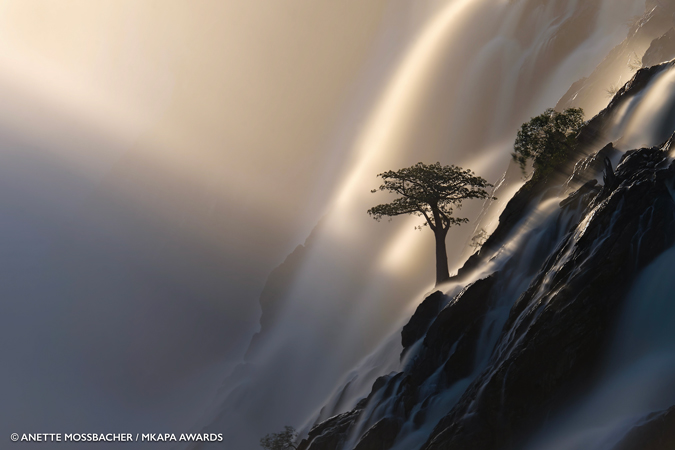 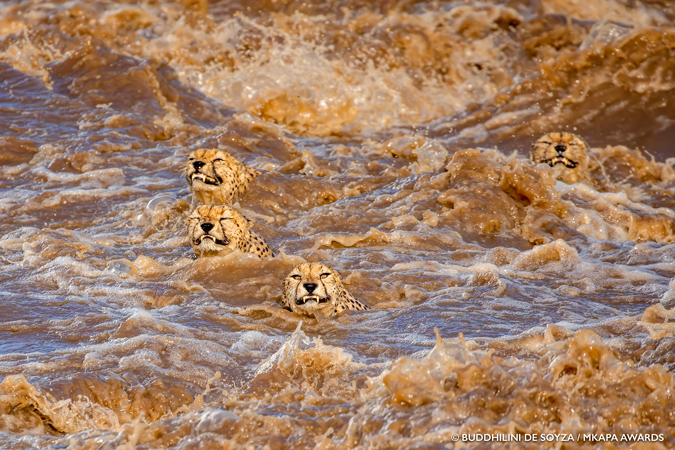 Africa in Motion by Olli Teirilä 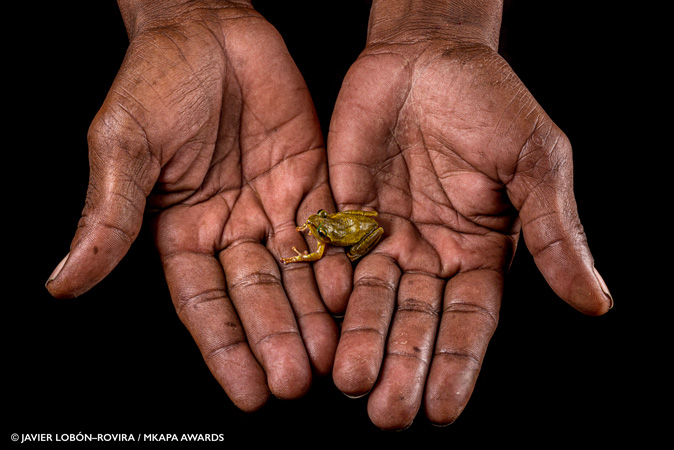 Art in Nature by Paul Mckenzie 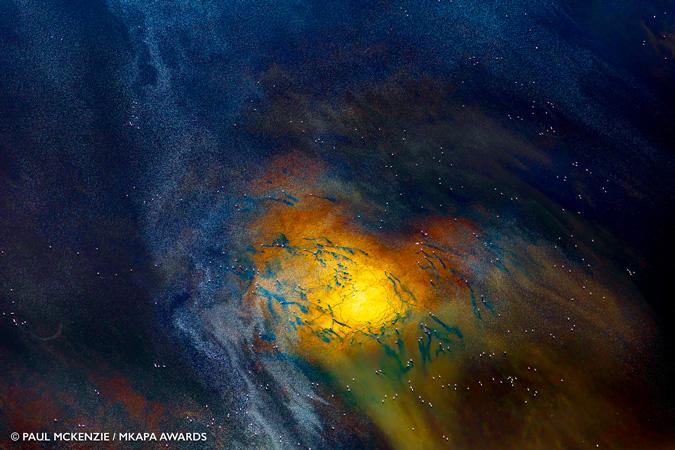 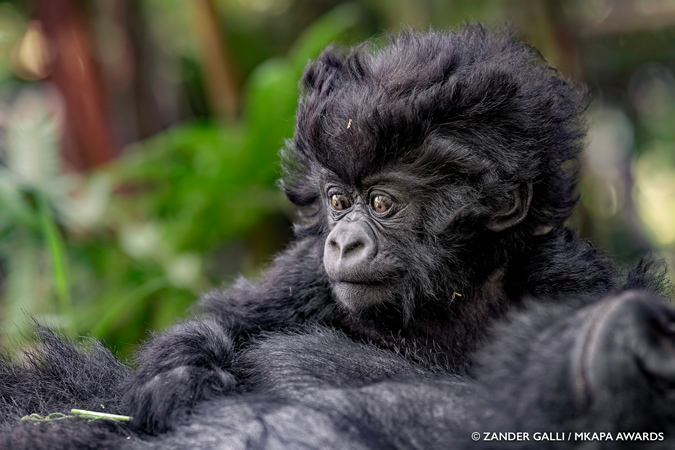 Youth in Africa by Cathan Moore 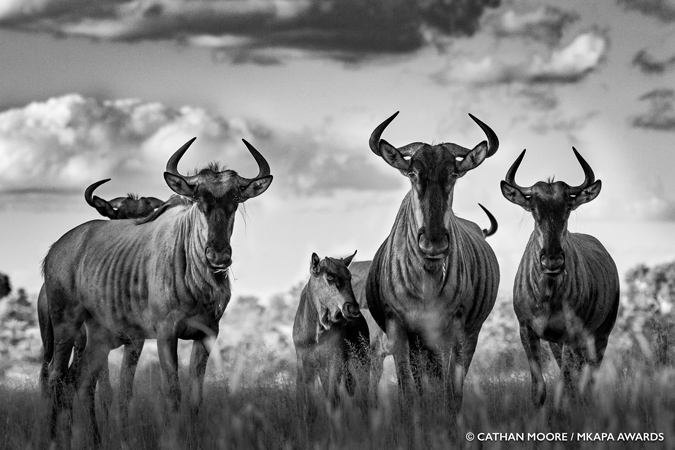