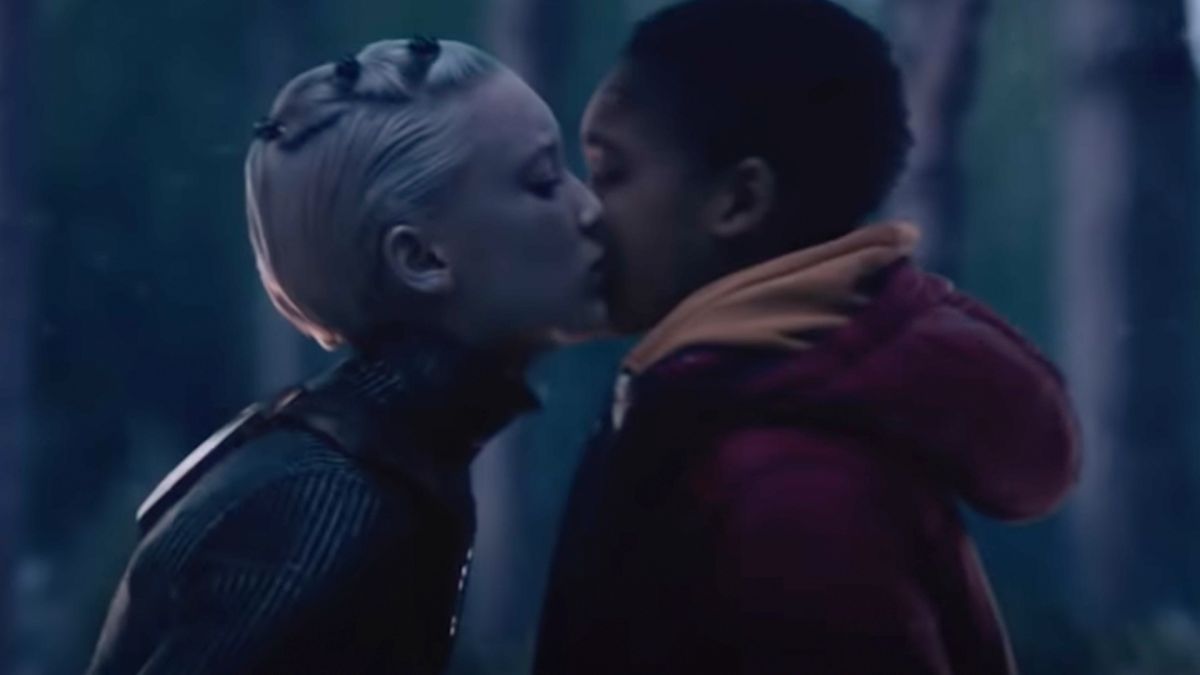 It’s that time of year again – Christmas is around the corner, Michael Bublé has started defrosting, and John Lewis has just released its new festive ad. As usual, the UK department store’s ad is a somewhat saccharine affair that tugs on the nation’s collective heartstrings. But as any Twitter user will tell you, the best thing about the John Lewis ad is never the ad itself.

Every year, Twitter user @JohnLewis is inundated with complaints, compliments and customer service queries, and it reaches a fever pitch when the Christmas ad arrives. If you haven’t guessed by now, this particular John Lewis is not a department store. It is a human man. Fancy creating a festive feature of your own? Check out the best laptops for video editing.

This year, we can expect him to receive a bunch of Tweets on the subject of aliens – because that’s what the new John Lewis, titled ‘Unexpected Guest’ is all about. A young female alien crashlands in the woods, and gets to know a young male human. The boy shows the girl ‘human things’, like mince pies, a Christmas tree and snowball fights. If it sounds a lot like the plot of Stranger Things, that’s because it’s a lot like the plot of Stranger Things.

The bad news is that John Lewis (the man) hasn’t yet responded to the many tweets he’s doubtless receiving about the ad. But the good news is he almost definitely will. It’s a tradition almost as old as the ads themselves, and we’re clearly not the only ones eagerly waiting for Mr Lewis to come out of hibernation:

@johnlewis is going to wake up to a shit storm this morning. Good luck fella! #johnlewisadvertNovember 4, 2021

“Computer science educator, father of four, social liberal, atheist, and not a retail store,” reads John Lewis’s Twitter bio. While we wait for him to awaken, let us remind you of some of his finest moments:

Thank you. I take great pride in my pretty baubles. @johnlewisretail https://t.co/YwxKxg1PEBApril 26, 2018

I’d say “you’re welcome,” but I think that might be the wrong answer. @johnlewisretail https://t.co/L1ZoeQJmJnSeptember 4, 2018

Indeed, John Lewis has become something of a celebrity on Twitter. Who can forget the social media platform’s own Christmas ad of 2018, which featured none other than the man himself?

We have a feeling the “real” John Lewis is going to have his hands full this year, with the retail store’s Christmas ad dropping a few weeks early. Want to enjoy some of the best offerings before the onslaught truly begins? Check out the best Christmas ads of all time.