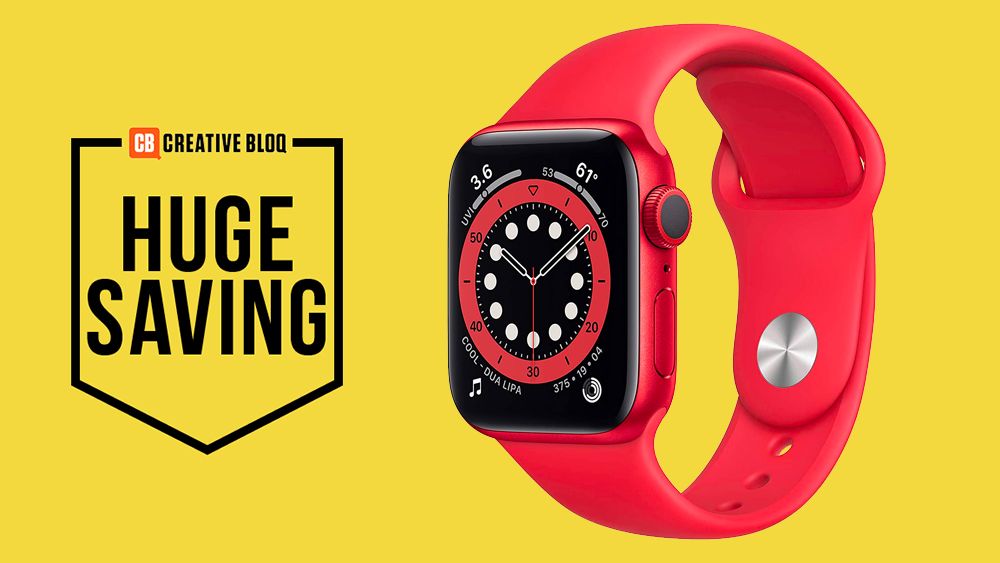 Of course, you can also just shell out $399 for the entry level of the all new Apple Watch 7, but we think it’s worth checking out the deals we’ve put together below first. There’s also a decent saving on the Apple Watch 3, if you don’t need to be totally up to date.

After a different series? Don’t miss our round up of the best best Black Friday Apple Watch deals, which details the top deals on all Apple Watch models.

Get the Apple Watch Series 6

If you’re not in the UK or US, or looking for a different Apple Watch series, here are the best deals in your area: