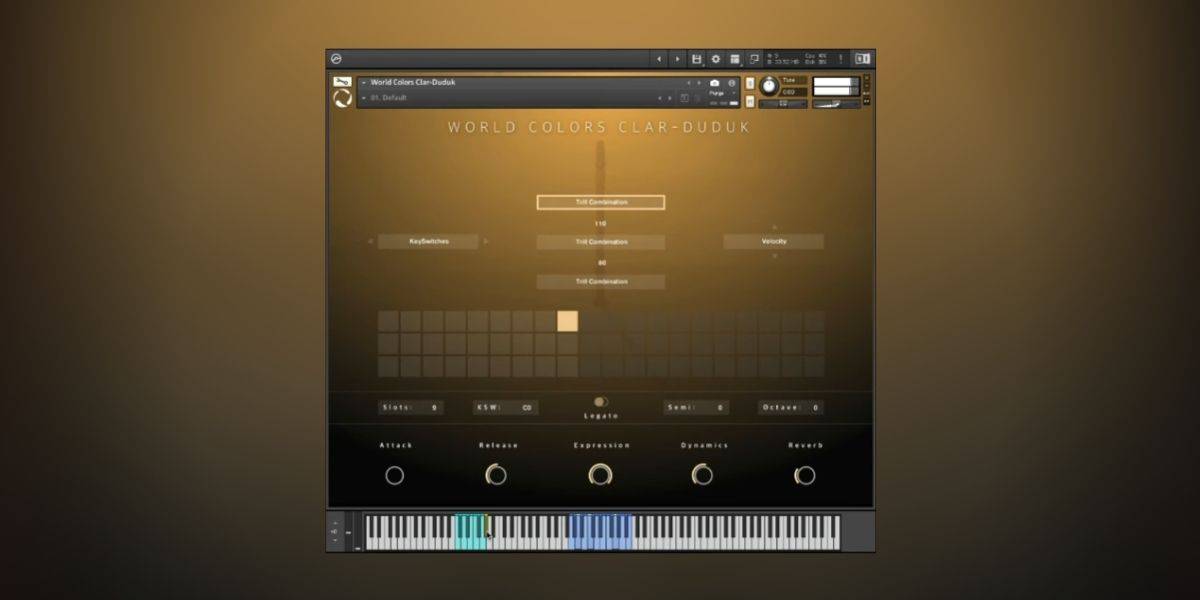 Evolution Series has released two new Kontakt libraries – Chronicles Miyabi, which is available for a special intro price of $139 (regular $199), and World Colors Clar-Duduk ($10 value), which is FREE for a limited time (regular $10). This sale lasts till November 15th, 2021.

Chronicles Miyabi is the third chapter in Evolution’s ‘Chronicle Series’, which also includes Chronicles Brass and Wood, and Chronicles Bukhu. This new library is designed to explore the sounds of Japan and features instruments like:

Evolution Series partnered with multi-instrumentalists Satsuki Odamura, a master of the koto and shamisen, and Bronwyn Kirkpatrick, a master of the shakuhachi (also known as a Japanese bamboo flute). Both of these talented musicians delivered raw, powerful performances during the recordings, which can be seen in the library.

Chronicles Miyabi offers authentic Japanese sounds with a natural, human-like quality. The performances are based on movement and texture, and are tempo-synced to your DAW so you have complete control over the articulations and subtle enunciations.

All the samples are 48kHz, 24-bit, which is standard for most Kontakt libraries now. You also get a multi-mic setup if you want to tweak the sounds further.

Chronicles Miyabi is compatible with both Kontakt 6 and the free Kontakt 6 player (latest versions).

Here’s a quick video that demos the sounds you can expect from this library:

If that’s not enough, they also have an hour-long video on their YouTube channel that explores this library in-depth, and interviews with the musicians that showcase how it was created.

Along with this, they also launched the FREE World Colors Clar-Duduk, which is the first instrument in their ‘Colors’ series. The Clar-Duduk is a unique cross between a clarinet and an Armenian Duduk, so this offers you a truly new sound that you won’t find anywhere else.

Instead of deep sampling every nuance of the two instruments, they tried to capture essential textures and emotions to create something new and unheard of.

The result is an instrument that is vividly beautiful and versatile, as showcased in this short demo:

The Clar-Duduk is also compatible with Kontakt 6 and Kontakt 6 Player. But to note: you will have to sign up at Evolution Series, and they will send you a serial key that has to be added through Native Access (NI’s own software), and you can then download the library from there.

The glorious and organic textures here could be used in any scenario: background music, film scores, ambient pop, and so much more. And when it’s available for FREE, why wait to download it?