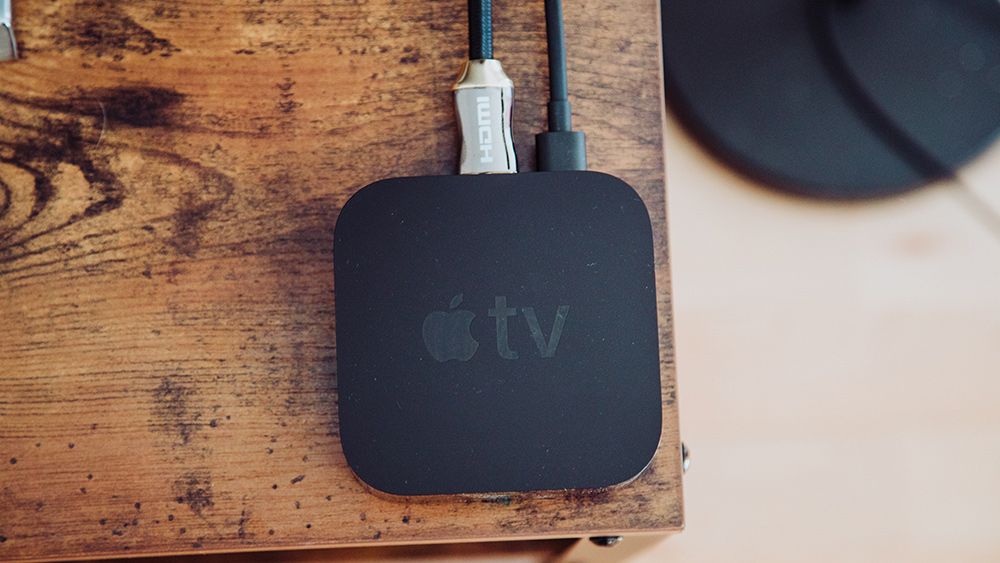 The best Apple TV prices can help you upgrade your streaming experience and save some cash in the process. Apple now has three streaming devices available: the new Apple TV 4K, the Apple TV HD or the earlier 2017 Apple TV 4K. And with Black Friday 2021 approaching, now’s a great time to seek out Apple TV deals.

Apple’s lineup of TVs boasts the most powerful streaming devices on the market, with outstanding features specs such as HDR10 and Dolby Vision on the latest device, plus access to Apple services like Apple TV Plus, Apple Music, and Apple Fitness Plus. Of course, this is Apple we’re talking about, so they’re also among the most expensive streaming devices around.

This year’s Apple TV 4K and HD have starting prices of $179/£169 and $149/£139 respectively. However, for a less heavy outlay, you can still purchase the 2017 Apple TV 4K, which offers the best Apple TV prices thanks to regular discounts now it’s been superseded by this year’s models.

Your other best bet is to look out for an Apple TV Black Friday TV deal below as we approach the year’s biggest sale event on 26 November. Our price comparison tool below will be updated regularly as we approach the sale, allowing you to keep track of the best Apple TV prices across the full range of devices.

The best Apple TV deals across the range

Released in April 2021, the new Apple TV 4K is an updated version of the 2017 streaming device offering an enhanced cinema-like picture powered by HDR10 and Dolby Vision. This really sets the device apart for streaming content from your favourite services such as Netflix, Hulu, and Amazon Video.

The device comes with access to Apple TV Plus, Apple Music, and Apple Fitness Plus and you get the new Siri remote, which allows you to use your voice to open movies, browse viewing options and adjust the volume, and more. You also get AirPlay, which allows you to stream content from other Apple devices to your TV.

The starting price for Apple TV 4K is $179.99/£169/AU$249 for the 32GB version (it’s also available with 64GB). To date, we’ve only seen the occasional discount of up to $10 off at Amazon in the US, but it’s certainly worth keeping a lookout for Black Friday Apple TV 4K deals in the run-up to November 26. Check the best current prices available below.

As well as releasing a new version of Apple TV 4K in 2021, Apple’s also upgraded its Apple TV HD. This is a slightly cheaper option, with a list price of $149/£139/AUS$209. An upgrade from Apple’s entry-level 2015 model, the HD version also includes the new Siri remote, so you can open apps, browse shows and control compatible smart home devices with your voice as you can with the 4K device.

The biggest difference between the two 2021 devices is the resolution they support. Apple’s HD streaming device offers resolutions up to Full HD at 1080p, while the ‌Apple TV‌ 4K supports up to Ultra HD at 2160p. If you don’t own a 4K TV, or aren’t planning to buy one anytime soon, then it makes more sense to buy this, the slightly cheaper option for the best Apple TV price.

The earlier 2017 version of Apple TV 4K is still available, and this is your best chance for finding good Apple TV deals. Because this model has since been superseded by the improved 2021 edition, we’re likely to continue to see discounts while stocks last.

How do I choose which Apple TV to buy?

If you want the absolute best Apple TV experience, and you have a 4K TV to do it justice, then the Apple TV 4K is the best option. This comes in 32GB and 64GB versions. Most people will probably find the cheaper 32GB version offers enough storage for their needs, but you may wish to pay more for the 64GB version if you download a lot of apps, particularly games.

However, if you don’t have a 4K TV and have no plans to buy one, then we’d recommend the 2021 Apple TV HD, which is around $30/£30 cheaper. This comes with many of the features of its pricier sibling, including the new Siri remote, but it’s only available with 32GB storage and there’s no Dolby Atmos support.

Meanwhile, if you want to save some money, the 2017 version of Apple TV 4K is seeing regular discounts, and it actually offers fairly similar specs. The processor, it doesn’t have the ability to play 60fps and it has the older Wi-Fi standard, but if you find a saving that sways you, it’s still a great TV steaming device.