Why Disney Plus Day is genuinely worth your time 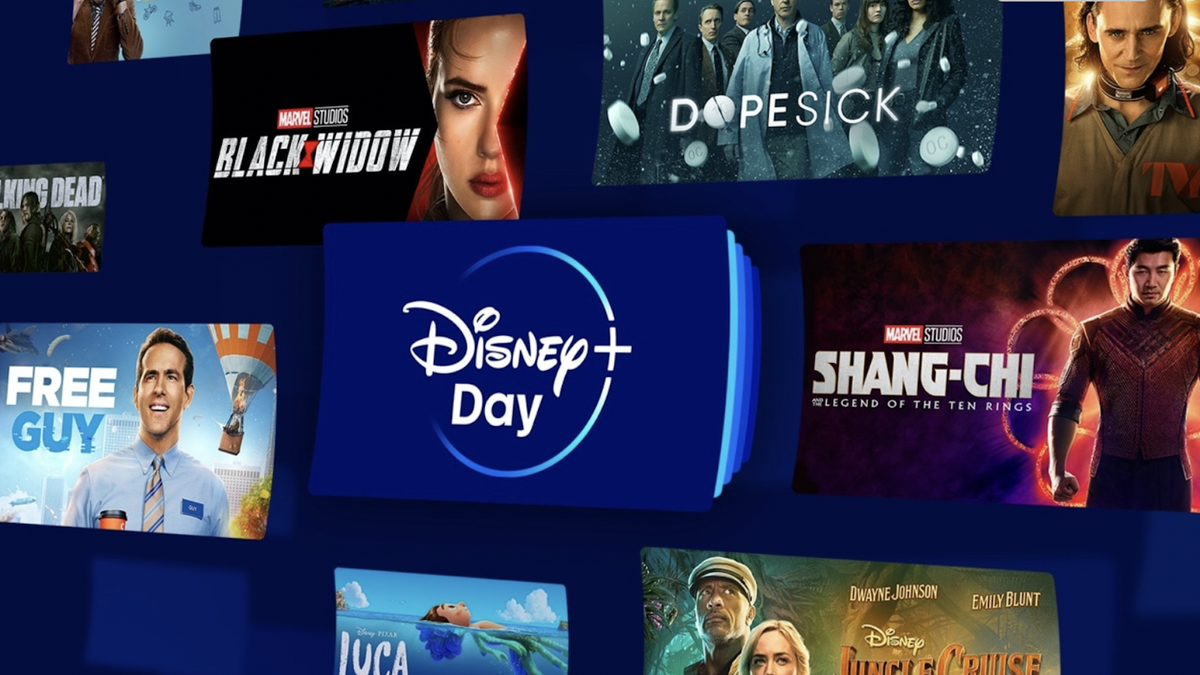 From Prime Day to Black Friday, there’s certainly no shortage of, er, days out there. Well, here’s another – today is Disney Plus Day. To celebrate the second anniversary of the streaming service’s US launch, Disney has plonked a whole bunch of new content online. And it’s actually pretty great.

The big one is the release of Shang-Chi and the Legend of the Ten Rings, the 25th MCU superhero film. Previously locked behind the Premier Access paywall, the film is now available to all subscribers. And speaking of subscribing, right now you can get your first month for just $1.99/£1.99.

As well as Shang-Chi, Disney Plus Day has seen water-based action comedy Jungle Cruise hit the platform. Also joining is Home Sweet Home Alone – and while we’re not sure anybody asked for a remake of Home Alone, if it’s anywhere near as fun and festive as the original, it could be worth a look.

With all this new content, including the brand new (and critically acclaimed) Shang-Chi film, Disney Plus Day would be a great offering regardless of price. But with Disney slashing the cost of your first month to $1.99, it’s an absolute no brainer. Don’t forget, as well as all this new stuff, you already get access to all things Disney, Marvel, Pixar, Star Wars and more. Not sure where to start? Check out the 20 best Disney Plus movies available now.