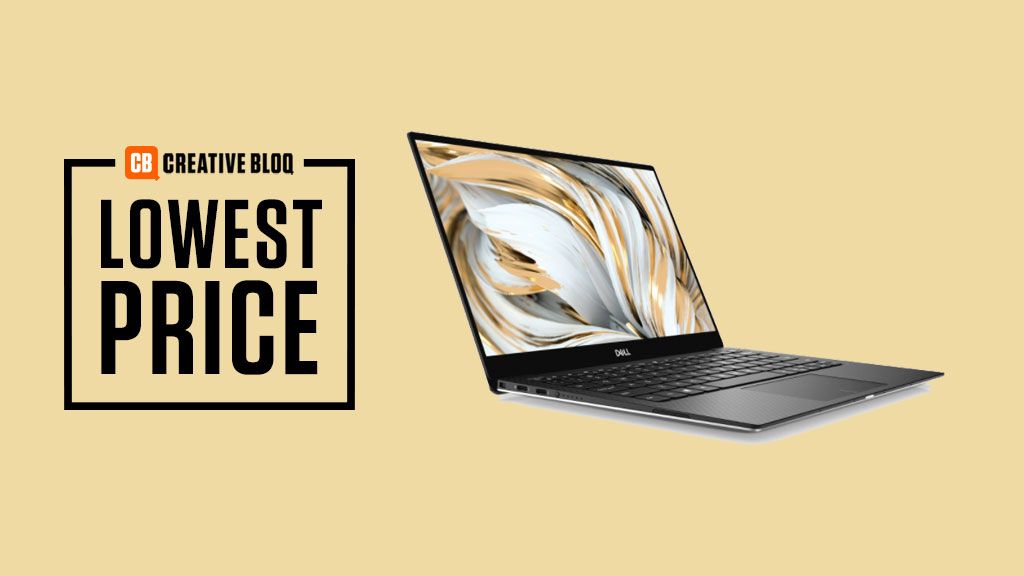 As Black Friday 2021 draws ever closer, sales on laptops are getting better and better. And this Dell XPS 13 for just $637 is one of the best we’ve seen so far.

Not only is that a whopping $313 saving on the regular retail price, it’s also the lowest price we’ve ever seen this Dell model. Which, despite being a few years old now, is still of the best all-round laptops (now even less) money can buy.

As already mentioned above, the Dell XPS 13 is a few years old now, but it’s still one of the best 13-inch laptops on the market. This particular model boasts a beautiful 13.3-inch Full HD InfinityEdge display, 11th Gen Intel Core i5 processor, 8GB of RAM, and 256GB of SSD storage, which can handle everything from simply surfing the web and note-taking, to handling multiple layer PSDs in Adobe Photoshop.

It features two two Thunderbolt 4 ports, a USB-C port, and a 3.5mm headphone socket, so when it comes to connectivity, you’re covered. Of course there’s the XPS 15 and XPS 17 in Dell’s range, both of which are newer and have higher specs, should you need them. However neither have unbelievable offers on them that put them at a fraction of their usual price, so if it’s value for money you’re looking for in a laptop, look no further.

As also previously mentioned, we’ve yet to see the Dell XPS 13 price drop lower than this, so hurry as we don’t expect stocks to last long. Looking for a laptop with different specs? Don’t miss our round up of the most powerful laptops and best Black Friday laptop deals on right now across a range of brands.

Not in the US? Here are the best Dell XPS 13 deals in your area: