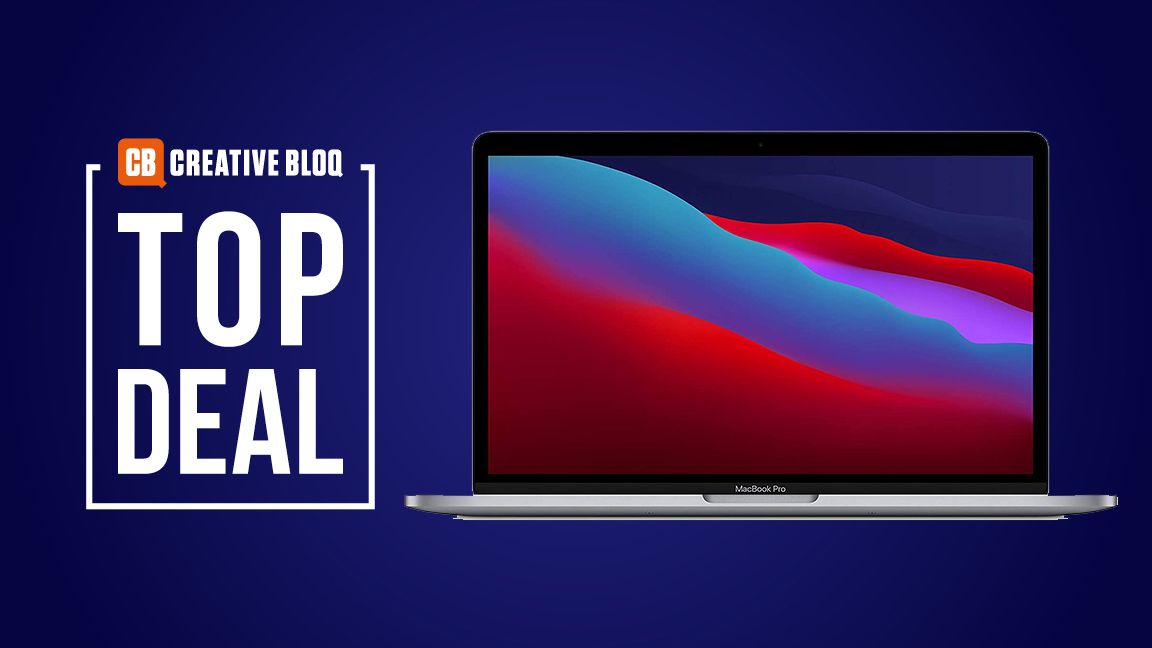 Want more Apple deals? Don’t miss our round up of the best Apple Black Friday deals, which covers a range of devices.

When the M1 MacBooks were released last year, never did we expect to see any worthy discounts over Black Friday. So we were very pleasantly surprised when the shiny new machines had a chunk of money off. This year, with the arrival of the new MacBook Pro in particular, it’s not such a surprise to see these 2020 devices discounted even further.

Despite being a year old, and the new 2021 MacBook making a very grand entrance, the M1 MacBooks are still absolute beasts of machines. So much so they feature prominently in our guides to the most powerful laptops and the best laptops for graphic design.

Cyber Monday deal extended! Subscribe to ImagineFX magazine and get 50% off!