How To Build A MIDI To CV Converter For $5 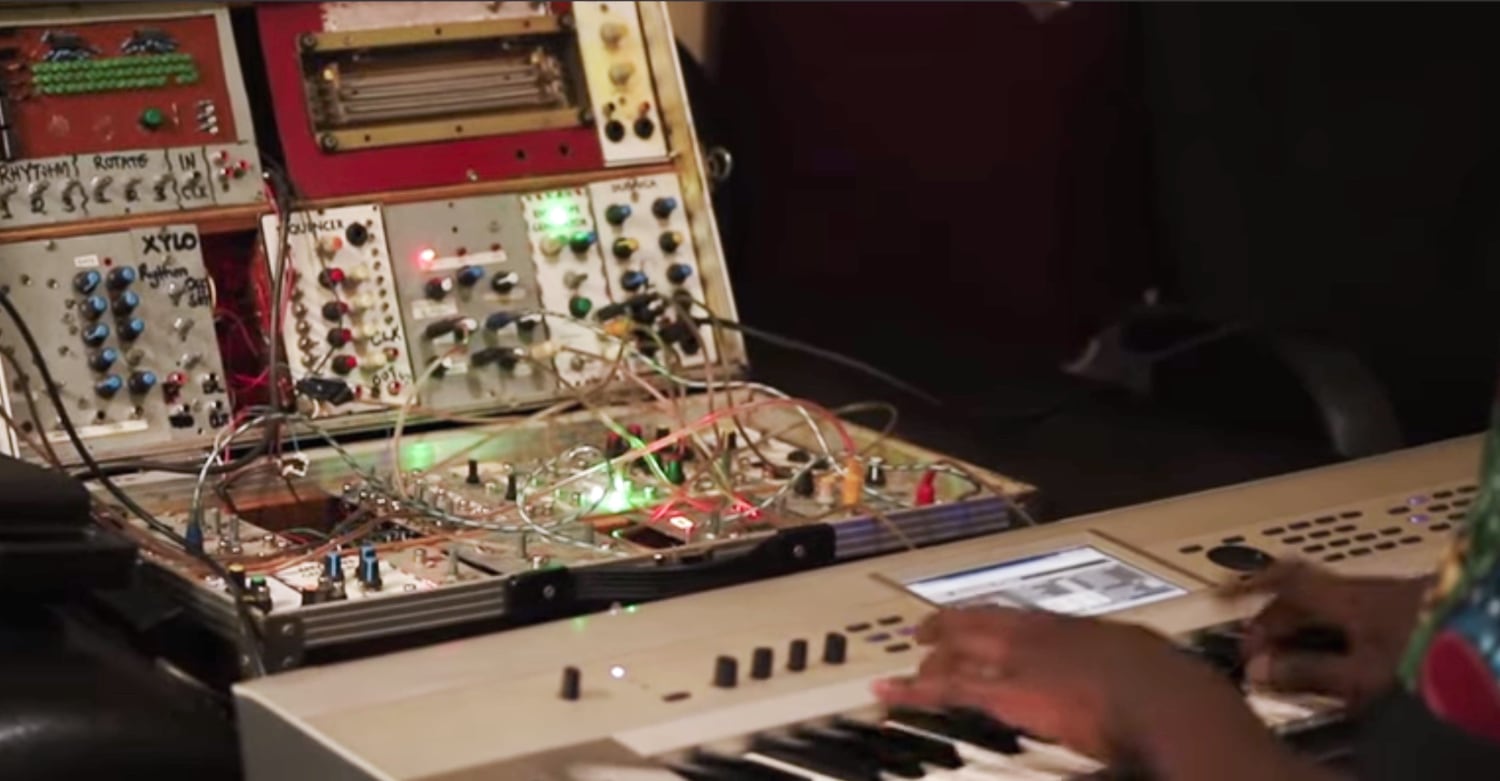 Ugandan synthesist Bamanya Brian (Afrorack) has already documented how to DIY an inexpensive modular synth, what it’s like to build a DIY modular synth in Africa and shared how he incorporates African rhythms into his modular synth performances.

In his latest video, Brian documents how he build a MIDI to CV converter for about $5.

“MIDI to CV converters don’t have to be expensive,” says Brian. “You can make one for your modular synth for the cost of 5 dollars and a weekend.”

His DIY MIDI to CV converter is based on the Arduino – an inexpensive, open source platform for creating programmable hardware devices. Arduino processors run programs, called ‘sketches’, that are coded in the Arduino programming language.

Brian has made his program available as a free download (.ino file).

Check out the video and share your thoughts on making DIY synth modules in the comments!