“After years of researching the traditional drumming of Senegal, I needed an instrument that will produce high frequencies with a massive presence, in addition to the mid-low frequencies I was naturally able to produce with traditional West African drums that I assembled into my custom Senegalese drum set.

Eventually, I came up with the Shake Hat which is a powerful percussion instrument, my signature sound, known in the global world-percussion community.

After years of using it for my solo show called One Man Tribe, I developed a design that I could offer for other drummers and percussionists. Forming my boutique percussion samples label also called One Man Tribe, I decided to create a sample pack focusing on the Shake Hat as the main inspiration, offering producers the Shake Hat’s sound for the first time in a musical context.

The pack’s structure consists of ten folders, each representing a different beat, recorded with a hybrid drum kit, using a deep Brazilian Alfaia drum as a kick drum and other percussion instruments for extra layering and textures including the Shake Hat.

Especially for this collaboration, in addition to the usual loops, you can find a sub-folder for each beat containing the drum kit parts as multi-tracks for your own processing and mixing.

For a little extra spice, an analog FX layer played through a Roland Space Echo RE-201 is included as an independent layer for your mixing flexibility. Going even further, you can find full beats mixed with the FX layer I produced myself.”

Check out the video below to hear the sounds in action. 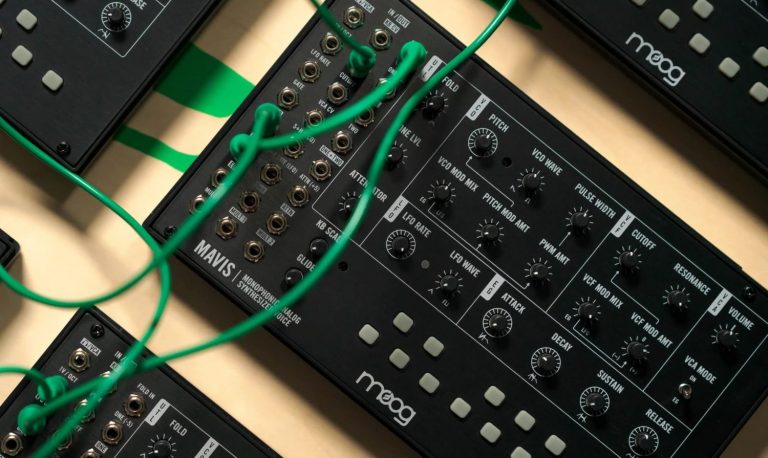 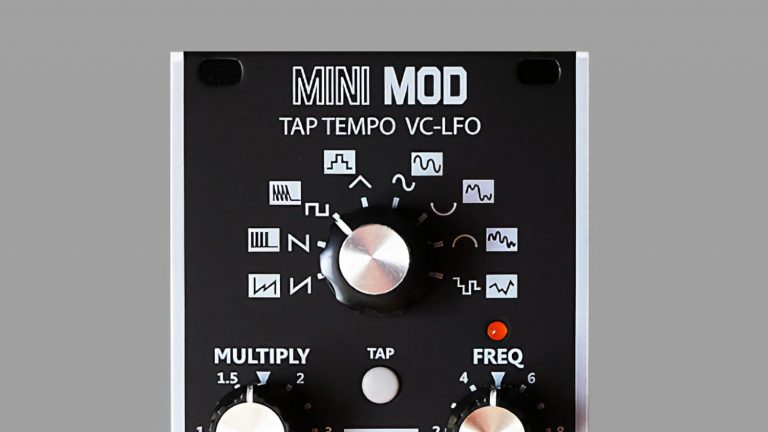 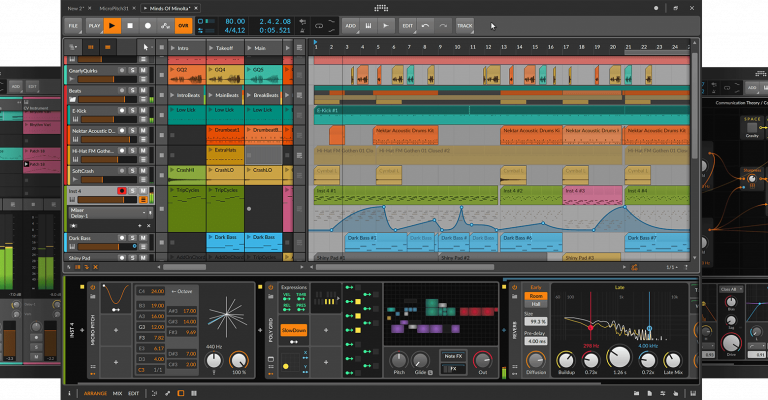