‘The Fascinating World of Electronic Music’….In 1959 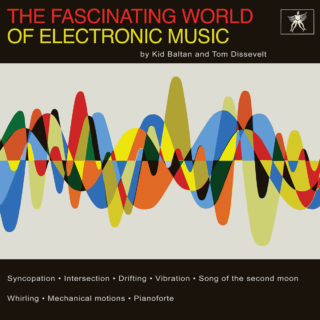 At a time when ‘electronic music’ meant classical electronic music studio experimentation, Dissevelt & Baltan released an album that sounds more like a precursor to synth pop.

“In combining jazz with experimental electronics, the album significantly predates other early renowned popular electronic music productions such as the ‘Dr Who’ theme, realised by Delia Derbyshire at the BBC Radiophonic Workshop (1963) or Wendy Carlos’ Switched-On Bach (1968).

Adored by David Bowie and sampled by the likes of DJ Premier and David Holmes, the music of Tom Dissevelt and Kid Baltan holds a prominent and influential position in the complex history of electronic music.”

The Fascinating World of Electronic Music is available on vinyl and in digital formats via Bandcamp.

You can preview the album below: