The experienced artist Juan Salgado presents a mural to help transform a community in his native Puerto Rico.

The history that surrounds the community of Santurce and El Hipódromo ward in Puerto Rico, has served as inspiration for the well-known artist, Juan Salgado, to create his most recent work called “El Vencedor”, and in this way contribute to the transformation of the zone in that community. This is part of an initiative of Doctor’s Center Foundation and produced by Zumare Studios that will impact the Santurce communities.  The mural presents an adaptation of the history that the Santurce community in San Juan holds, Since its foundation, Santurce served as the home of those ancient slaves who achieved their freedom. Under the title “El Vencedor”, Salgado seeks to highlight all those who managed to overcome the chains of slavery, leaving behind the inequality and prejudices of the time. 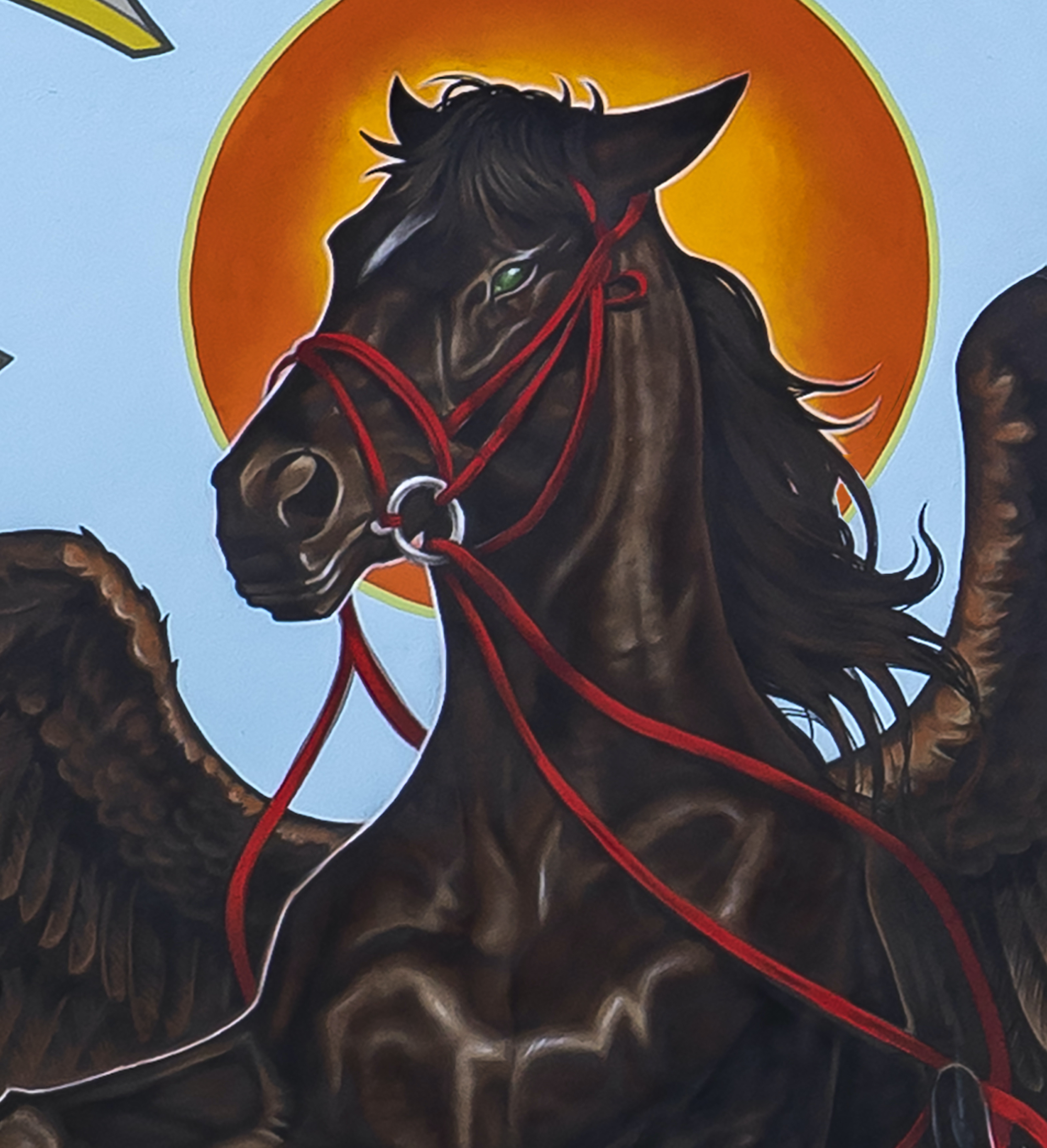 “I am extremely happy with this project. As an artist I seek to impact people in different ways, and I believe with this mural, we are remembering a valuable history of the Santurce and Puerto Rico area. We can never forget our roots and what has made us all diverse”, commented the world-renowned tattoo artist.

The community of Santurce has undergone great transformations, but Salgado wanted to highlight that moment in history where freedom was the center of this iconic San Juan community. “Slavery in Puerto Rico was abolished only 148 years ago. This work is dedicated to all those victorious people who traced the path to freedom and managed to escape from the imposed race”, Salgado mentioned.

Juan Salgado has over 400 thousand followers on his social media accounts, and has captured his work on the skin of great artists and renowned personalities. He has left his mark and creations in various areas of Puerto Rico, and in countries such as Italy, Australia and at Wynwood in Miami, Florida. Also, he has participated in several international competitions recreating a mixture between fantasy and reality, making the viewer contribute his point of view to his works.

Check out below for more images of “El Vencedor”. 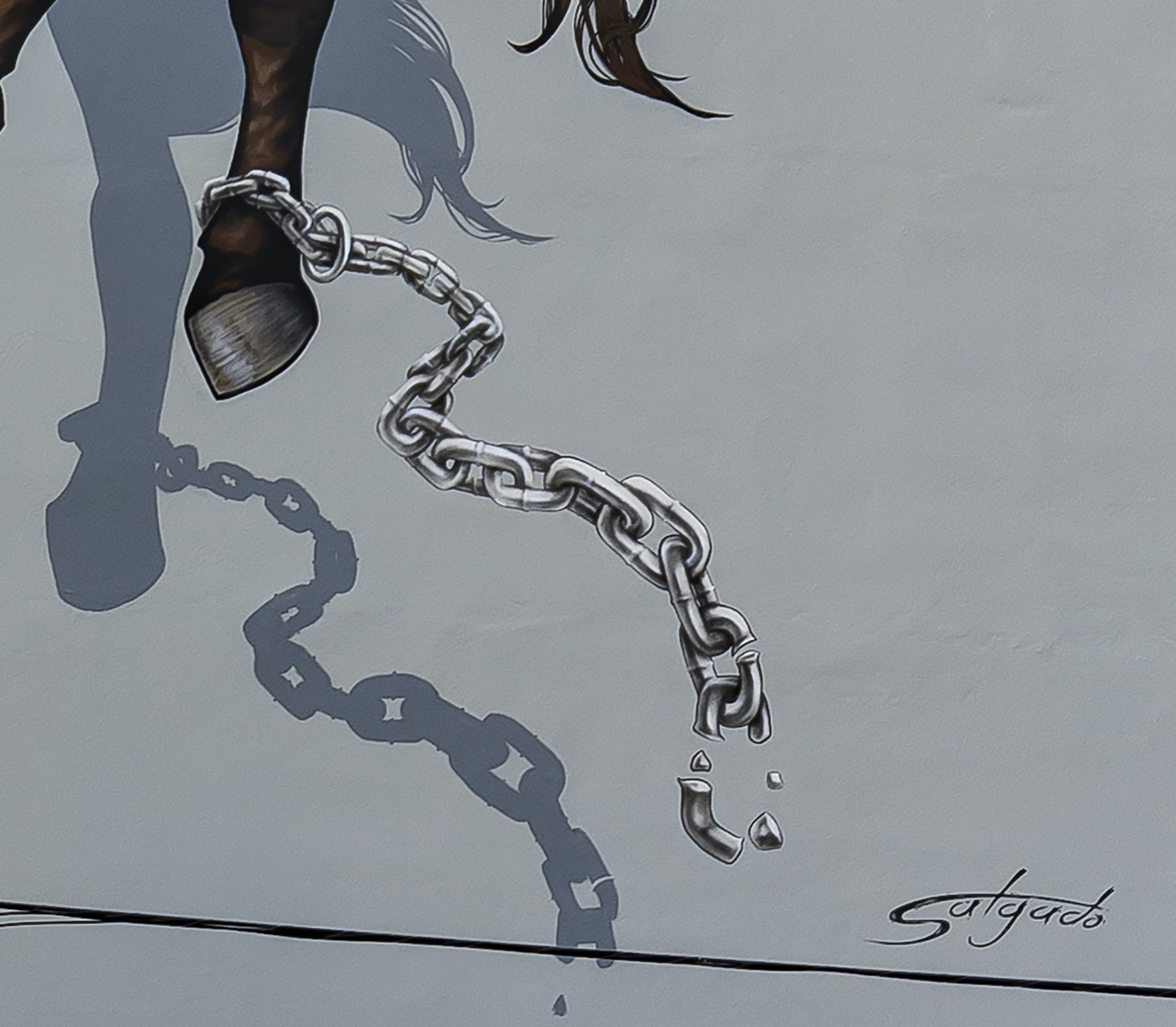 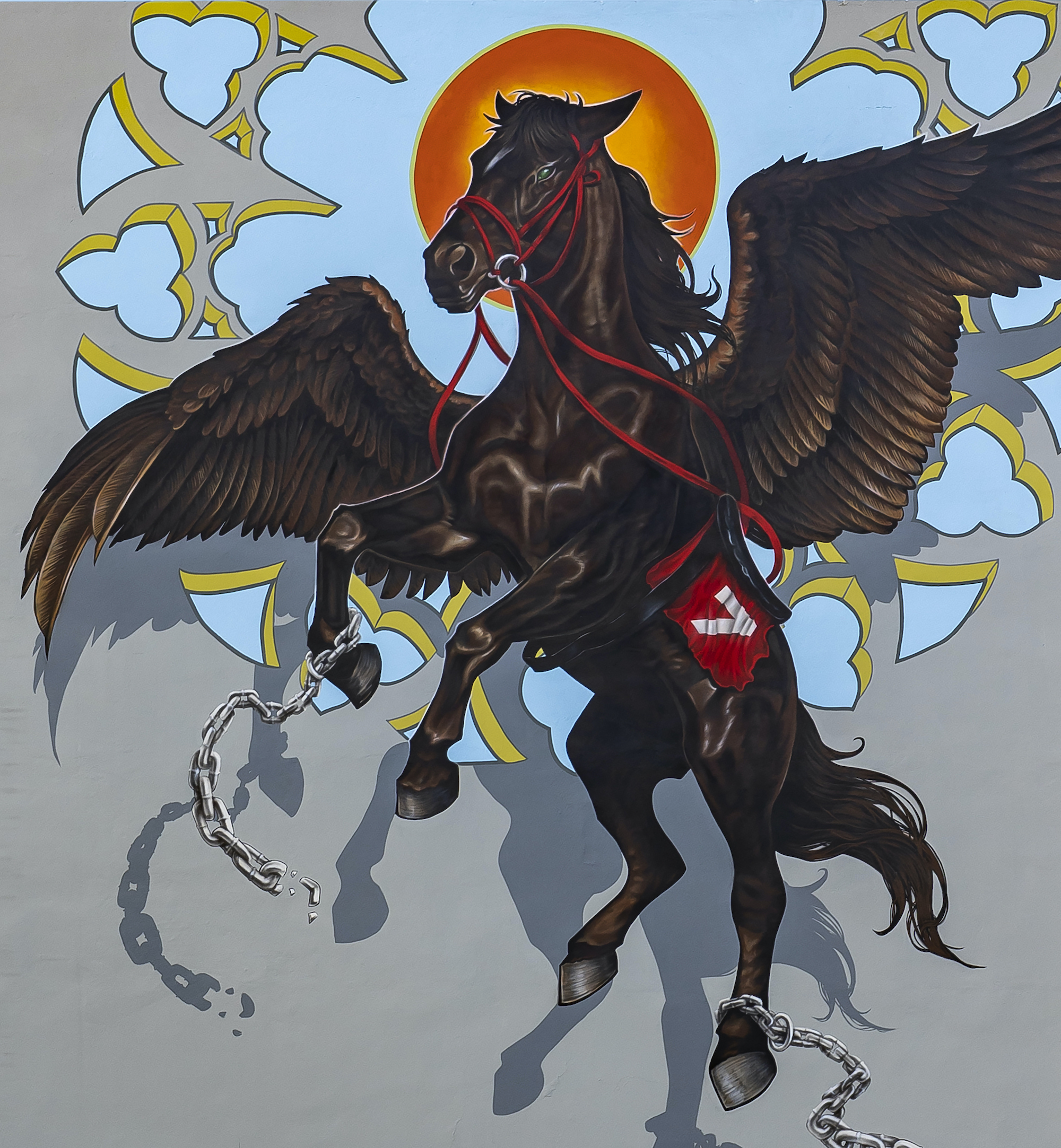 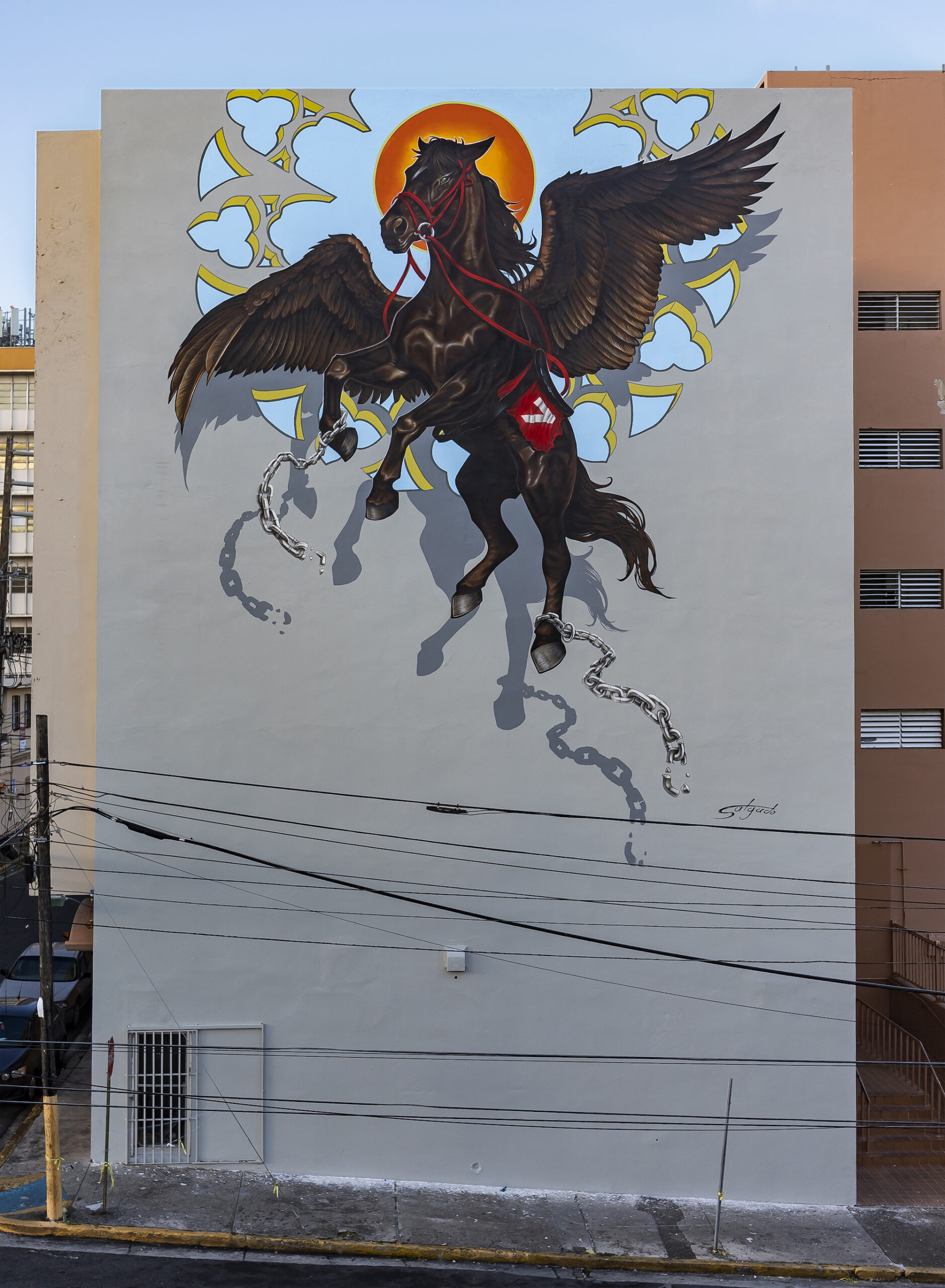