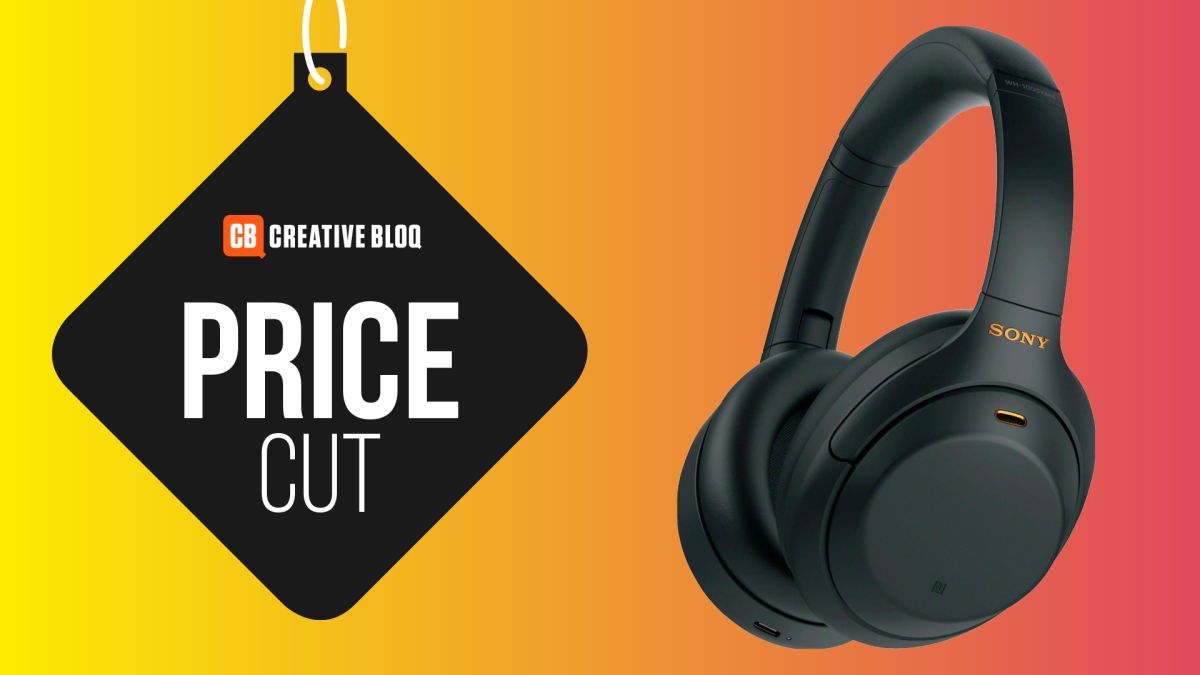 In the UK, John Lewis is offering a similar deal – they’re reduced from £349 to just £249. Now, both of the above deals were live all through Black Friday and Cyber Monday, so we were expecting them to shrivel up by now. And Amazon is running a similar offer with ‘limited stock’ now labelled on it, so we don’t expect this deal to last forever. Now may be the time to get yourself the best noise-cancelling headphones in the world!

Think we’re over-selling them? We tried them out on their August release last year, and loved their crisp sound and unparalleled active noise-cancelation. That’s why they still sit at the top of our list of the best noise-cancelling headphones.

We’ve found some other great noise-cancelling Sony headphones. Here are the best alternatives, wherever you are in the world…