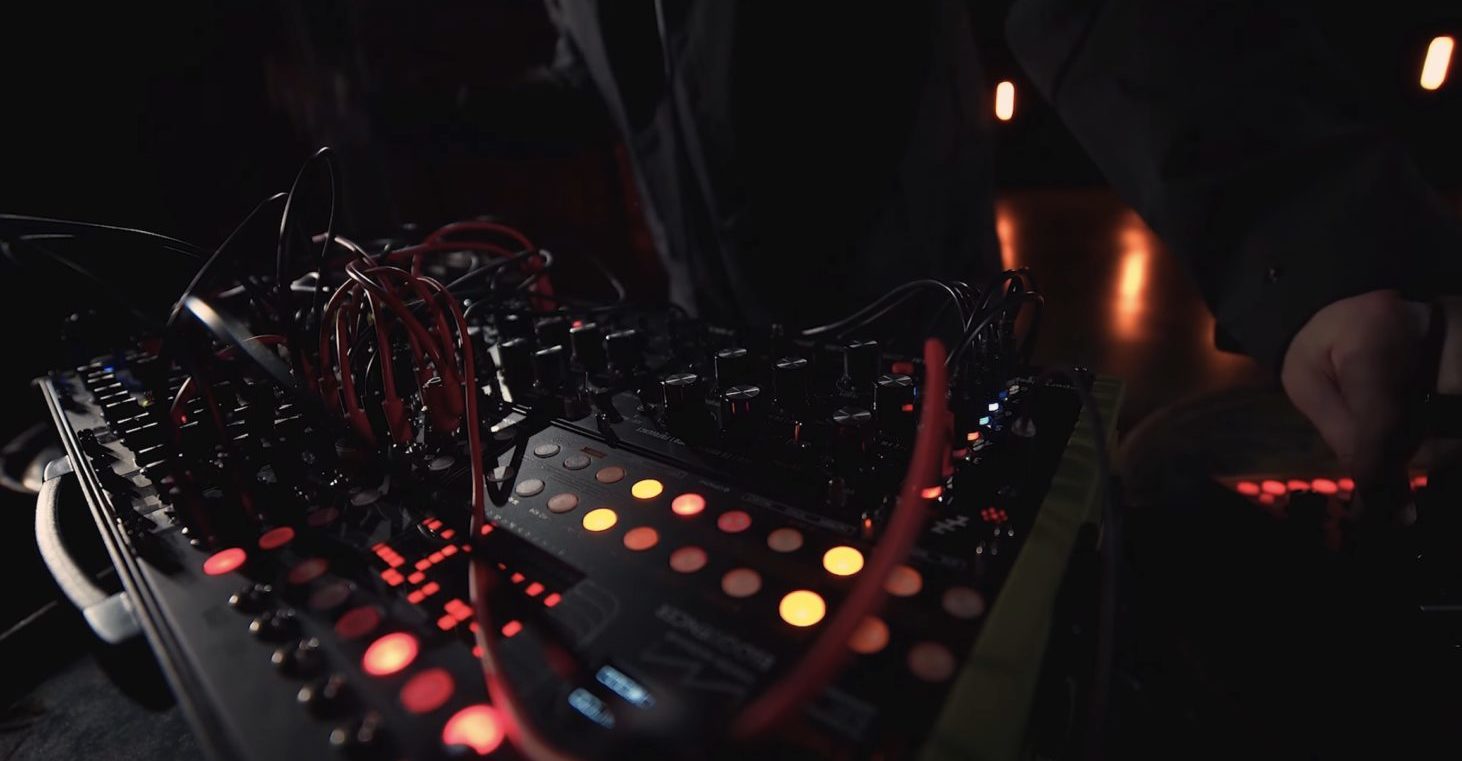 The performance features music from Meta, which is available on Bandcamp. Here’s what Dwyer has to say about the music:

Meta is about the unique Russian contrast between the global digitalization and the dark industrial Soviet heritage. All this is expressed in the struggle of IDM glitches and straight mechanical techno rhythms, of ambient melodies and harsh noises, of chaos of modular synths and order of digital sounds.

The performance was recorded live at Sevkabel Port, Saint-Petersburg, Russia. 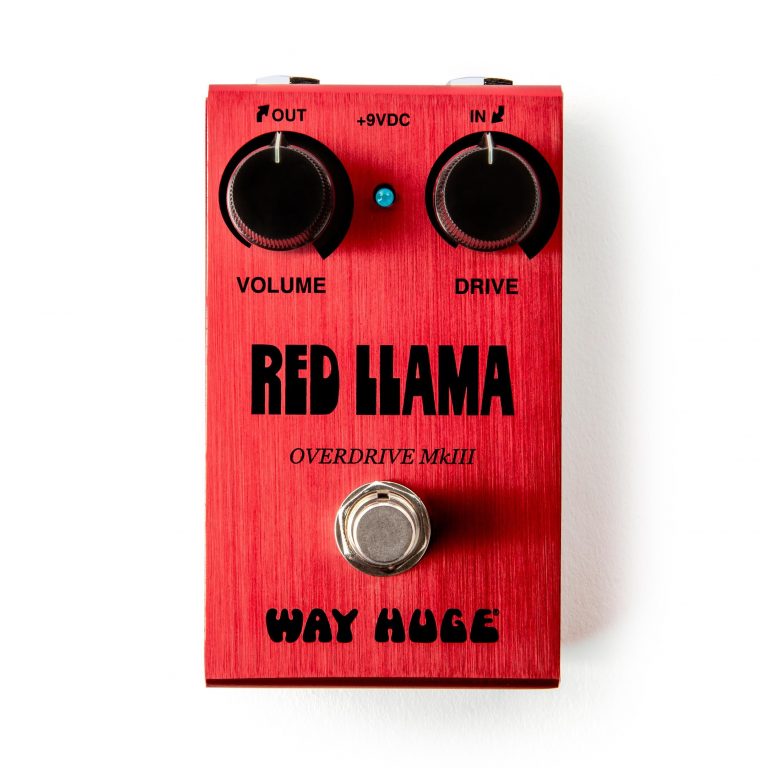 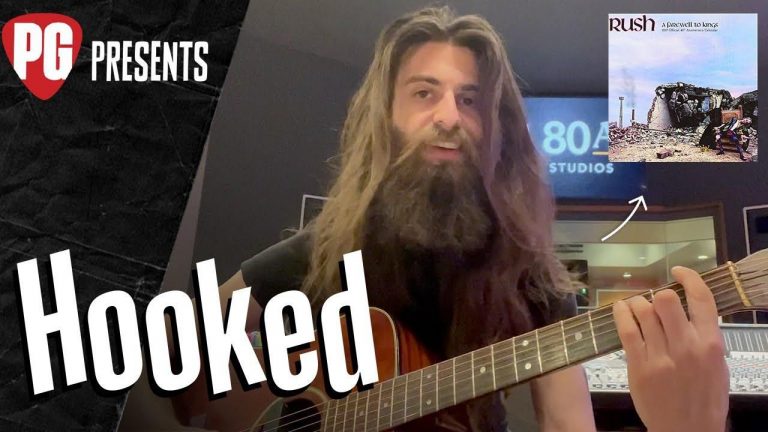 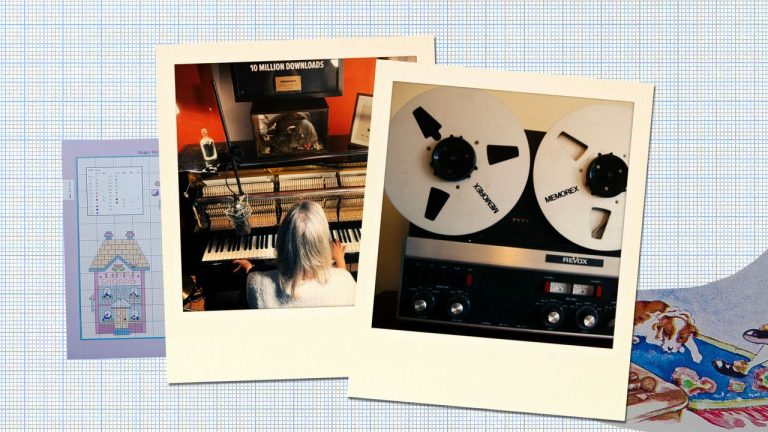