While many were hoping for a significant redesign, the Apple Watch Series 7 turned out to be a pretty incremental update, offering a slightly larger display and not much else. Now, all eyes (and hopes) have turned to the Apple Watch Series 8, which could finally offer the radical update fans have been waiting for.

Details on the Apple Watch Series 8 are fairly scant right now, but we’ve already seen a few tantalising leaks, rumours and tidbits. From a brand new design to a whole new model, it sounds like 2022 could be a big one for Apple Watch fans. Don’t fancy waiting? Check out the best early Apple deals available right here and now.

One of the most persistent rumours about the Apple Watch Series 7 was that it would adopt a flat-edged design inspired by the iPhone 13 and iPad Pro. This turned out not to be the case, which means those rumours have now shifted to the Apple Series 8. It’s possible that Apple had to delay the redesign due to production issues, or perhaps it was only ever intended for the 8 all along. That said, conflicting rumours have suggested that the design will remain unchanged from that of the Series 7, complete with round edges.

Speaking of new designs, recent rumours have suggested we could be in for a brand new Apple Watch model in 2022. As well as the Series 8 and an updated Apple Watch SE, Apple is said to be planning a special ‘rugged’ edition of the Apple Watch, intended for extreme sports. First reported by Bloomberg, this version is said to feature “a rugged design with impact shock resistance and protective exterior, similar to a Casio G-Shock watch”.

Every year, Apple is known to introduce at least one new colour for the Apple Watch, and we doubt the Series 8 will be any different. According to one leaker, next year’s shade will be a light green, akin to the hue used for the iPad Air 4.

While it’s early to speculate about the internals of the device, rumour has it we might be in for a blood sugar sensor, and as always, battery life is said to be getting a boost. According to the Wall Street Journal, the Series 8 might also feature blood pressure monitoring.

Seasoned Apple leaker Ming-Chi Kuo has claimed that the Apple Watch Series 8 could be capable of body temperature monitoring, which would allow users to check their temperature simply by glancing at their wrist. Meanwhile, new sleep tracking features, including the ability to detect advanced sleep patterns and sleep apnea, are rumoured to be making the cut next year.

While there’s no info out there yet, it’s pretty easy to make an educated guess about when we’ll be seeing the Apple Watch Series 8, and how much it’ll set you back. The Watch is usually revealed alongside the new iPhone in September, and we wouldn’t be surprised if that’s the case this time. And if the pricing is anything like the 7, and the 6 before it (and the 5 before that [and the… you get the idea]), we can expect it to start at around $399 / £369.

Right now, that’s just about all we have on the Apple Watch Series 8. But rest assured, we’ll be keeping this page updated with every new rumour to emerge about the upcoming wearable(s). In the meantime, if you want the best Watch experience available right here and now, check out today’s best Apple Watch Series 7 deals below, and be sure to visit our main Apple Watch deals page for more offers. 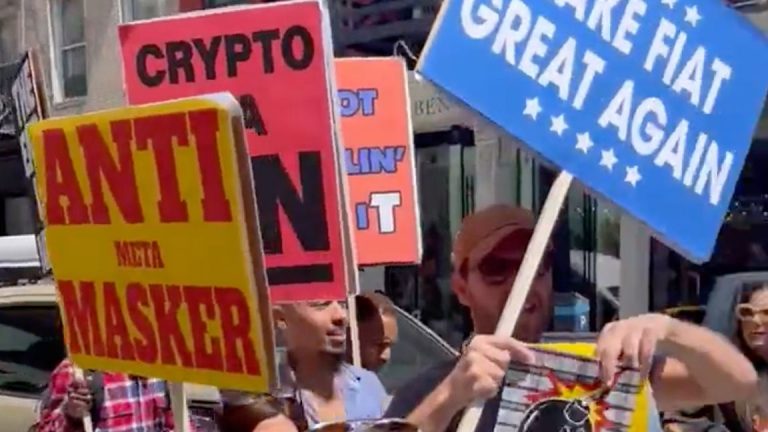