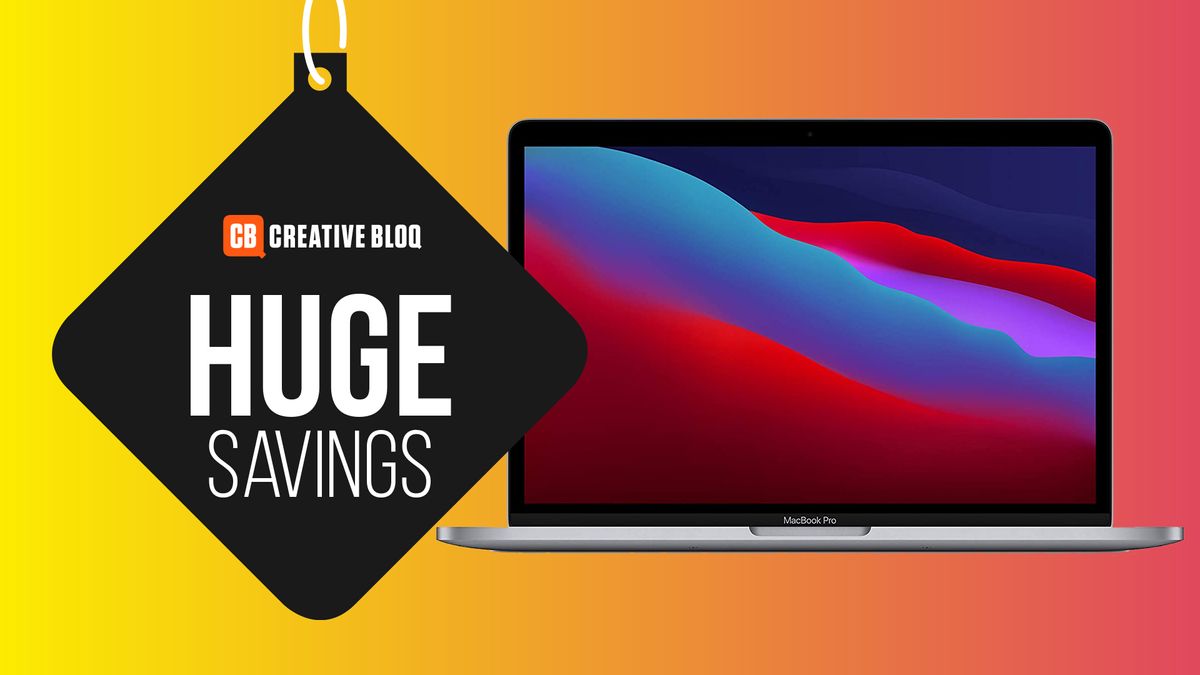 It seems like only last month that Apple released its super-fast and powerful M1-chipped MacBook Pros – when in fact, it was 2020! Well, that means that they’re in the perfect position to get some nice discounts on them, thanks to the more recent release of the M1 Pro and M1 Max MacBooks, released this year. Discounts like this one over at John Lewis: get the M1-chipped MacBook Pro, down from £1,299 to £1,159, saving you £140.

This model of the MacBook Pro is a cracker, coming with 8GB RAM, 256GB SSD, and a stylish space grey. But really, the pull is the M1 chip that Apple are using, offering a giant leap in performance, in both CPU and GPU. Add to that a fantastic battery life, and you’ve got a decent deal on one of our favourite laptops out there.

We’ve also found some decent deals in the US as well, so scroll down to make the most of them while they last. As ever, we don’t know when that exactly will be, so if you like the look of the deal, we advice you snap them up asap.

Want to see more deals on the most powerful laptops? We’ve got you covered. Or if you want see the best Apple deals out there, go to our dedicated page.

Not in the UK or US? These are the best MacBook Pro deals in your area: