BLU is a talented street artist from Bologna, Italy. He has been active in street style scene since 1999. Blu began painting graffiti with spray paint. He quickly gained recognition and fame by painting a graffiti series in the suburbs of Bologna. When he started painting walls he worked with spray paint, but as his appetite for beautifying industrial sites grew, so did his tools.

Over the next few years into the early 2000s, Blu’s graffiti style transformed thanks to his growing use of house paint. He makes massive murals all over the world. In doing what he loves, BLU tries as much as possible, to emphasize the message he’s sending. Art is important, not recognition.

A name is nothing in comparison to the artistic value of a painted wall. Many of his murals were never signed, many of them were destroyed by the artist himself, but his integrity is incorruptible. He believes in freedom of information and stands firmly on his system of open source belief

“La Pandemia” depicts a dystopian scenario of giant pandas that invade a city and destroy everything. It is located on the façade of the Alphaville cinema. “La Pandemia” was made in collaboration with Draw The Line 2020, a street art festival in Italy organized by Malatesta Associati. 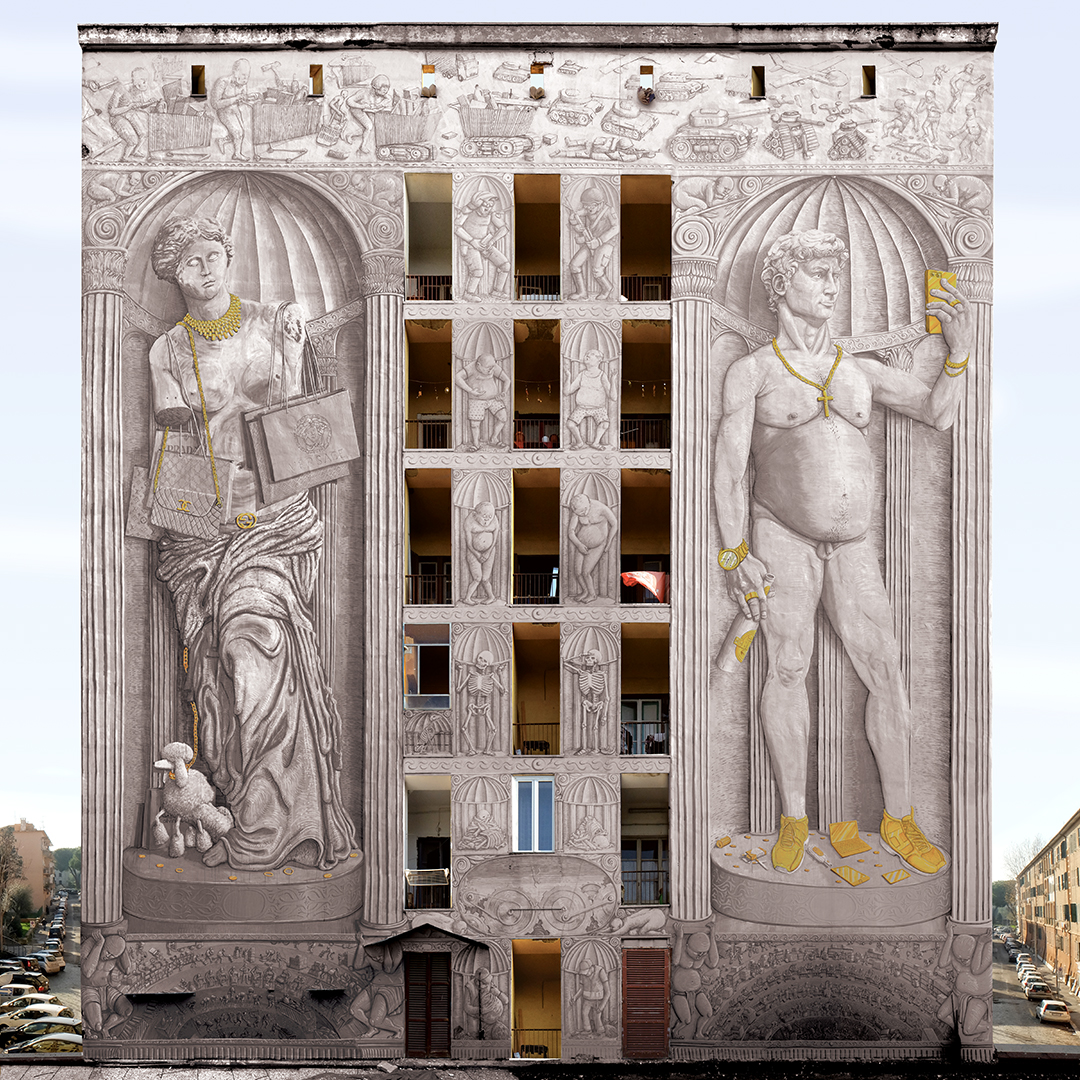 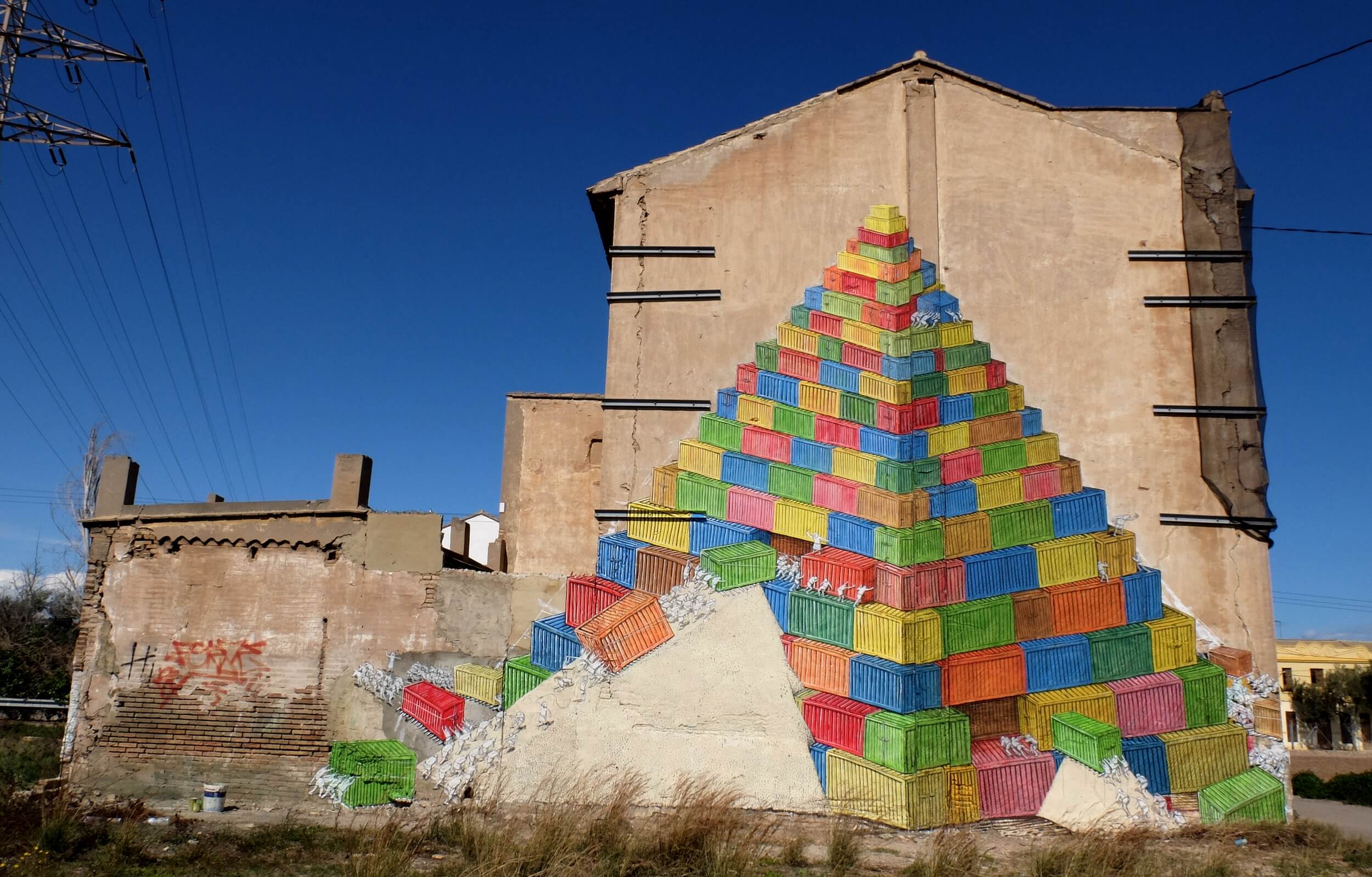 La Punta is a pedestrian garden located in the south of the city of Valencia, where, for more than 15 years, the port of Valencia sealed one of the darkest chapters in the history of the destruction of the Valencia district with the deportation of a hundred families, depriving them of their way of life and sweeping through fields and houses, to give the port an enormous development land.

The Italian artist brought to life another of his signature artworks to life. The piece shows containers being built as a pyramid by local families from La Punta. Another striking work by Blu which shows the power of Urban Art. 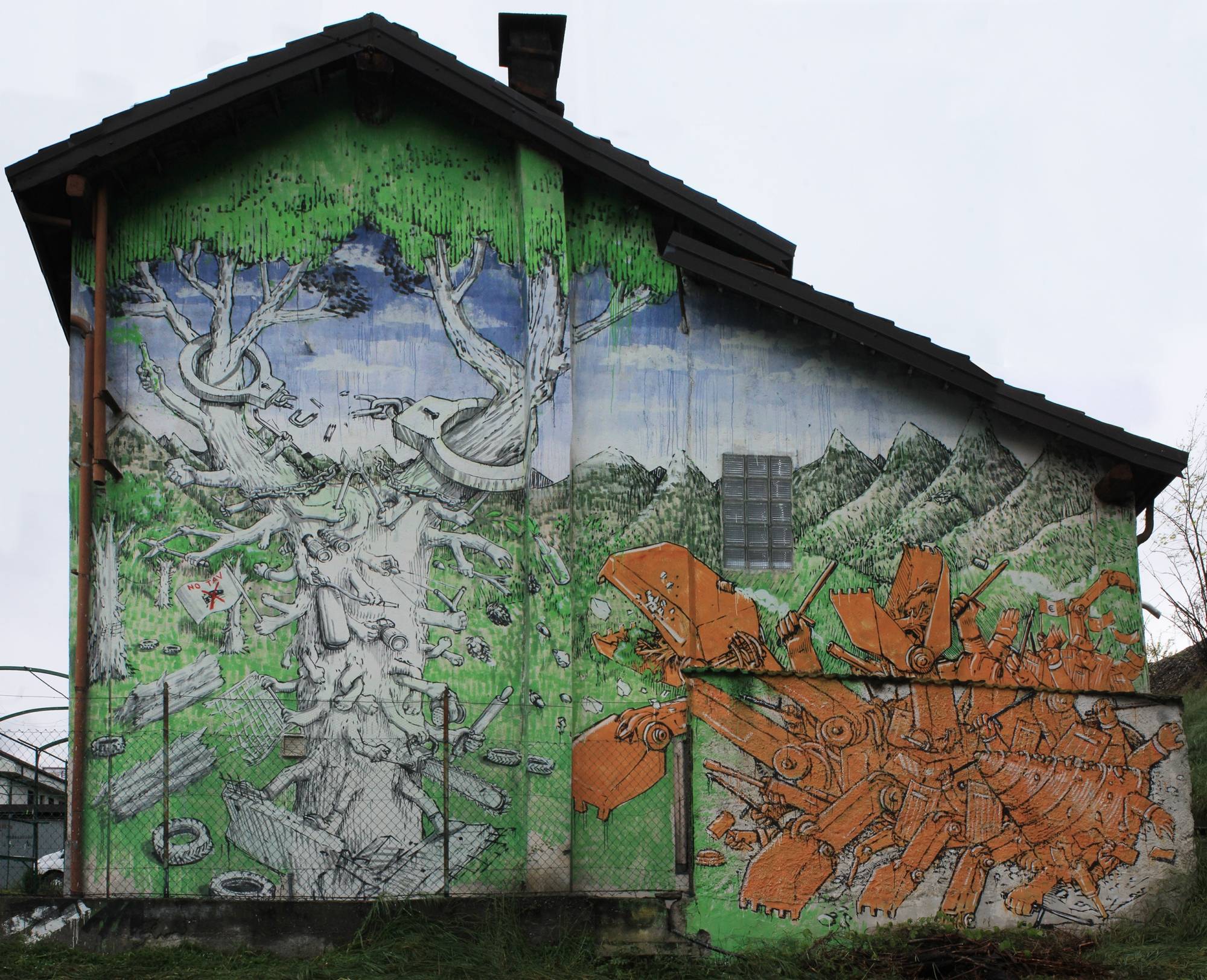 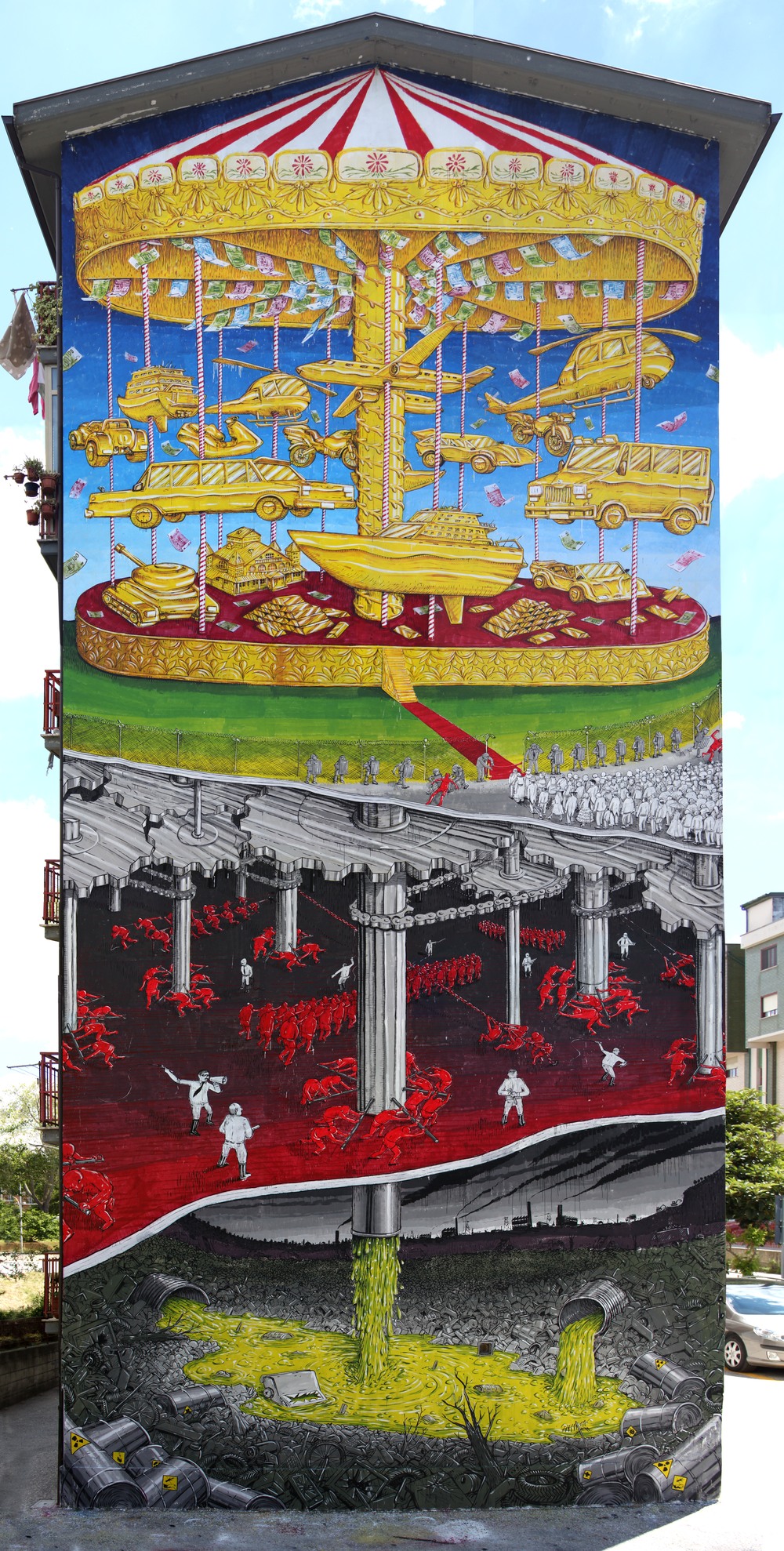 “La Cuccagna”, this title of the work shows Blu creating one of his personal criticism of our society and our modern life system. BLU proposes a strong representation of the systems that move modern society which are triggering an incredible narrative sequence, full of problems and different issues hidden within every layer. 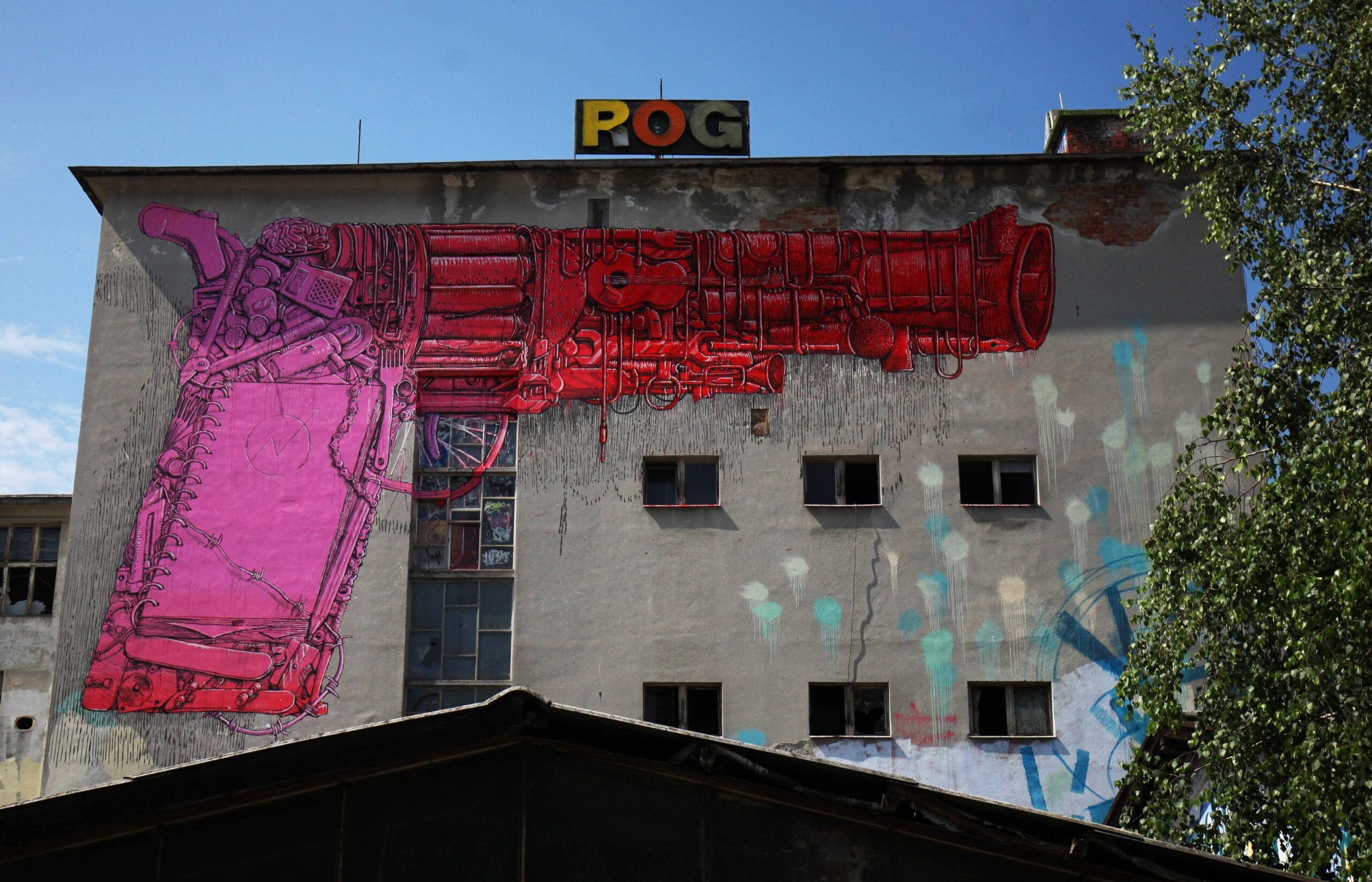 The Italian artist painted this largest and one of his most complex pieces with this majestic mural showing a series of heads. As usual with the Italian artist, the piece is filled with a million of details and tiny characters which can only be appreciated in the flesh. 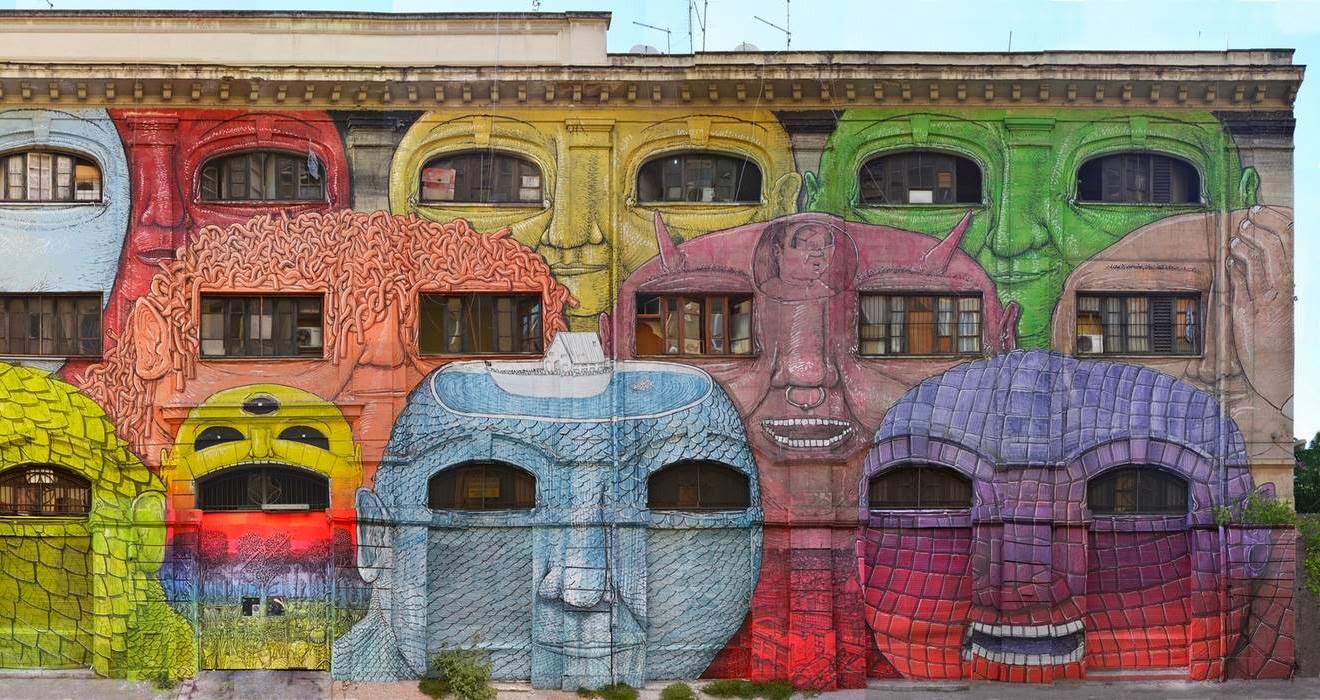 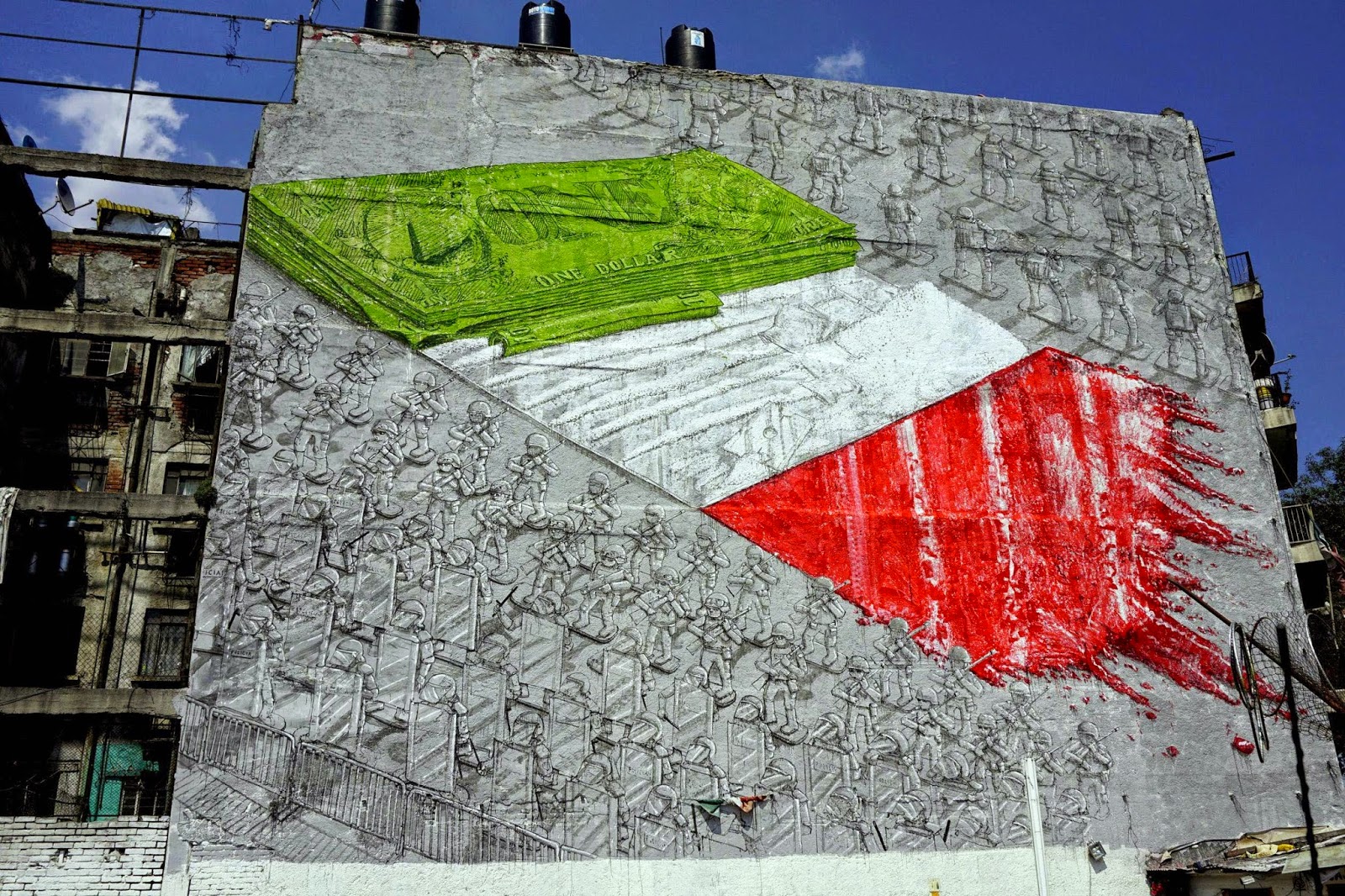 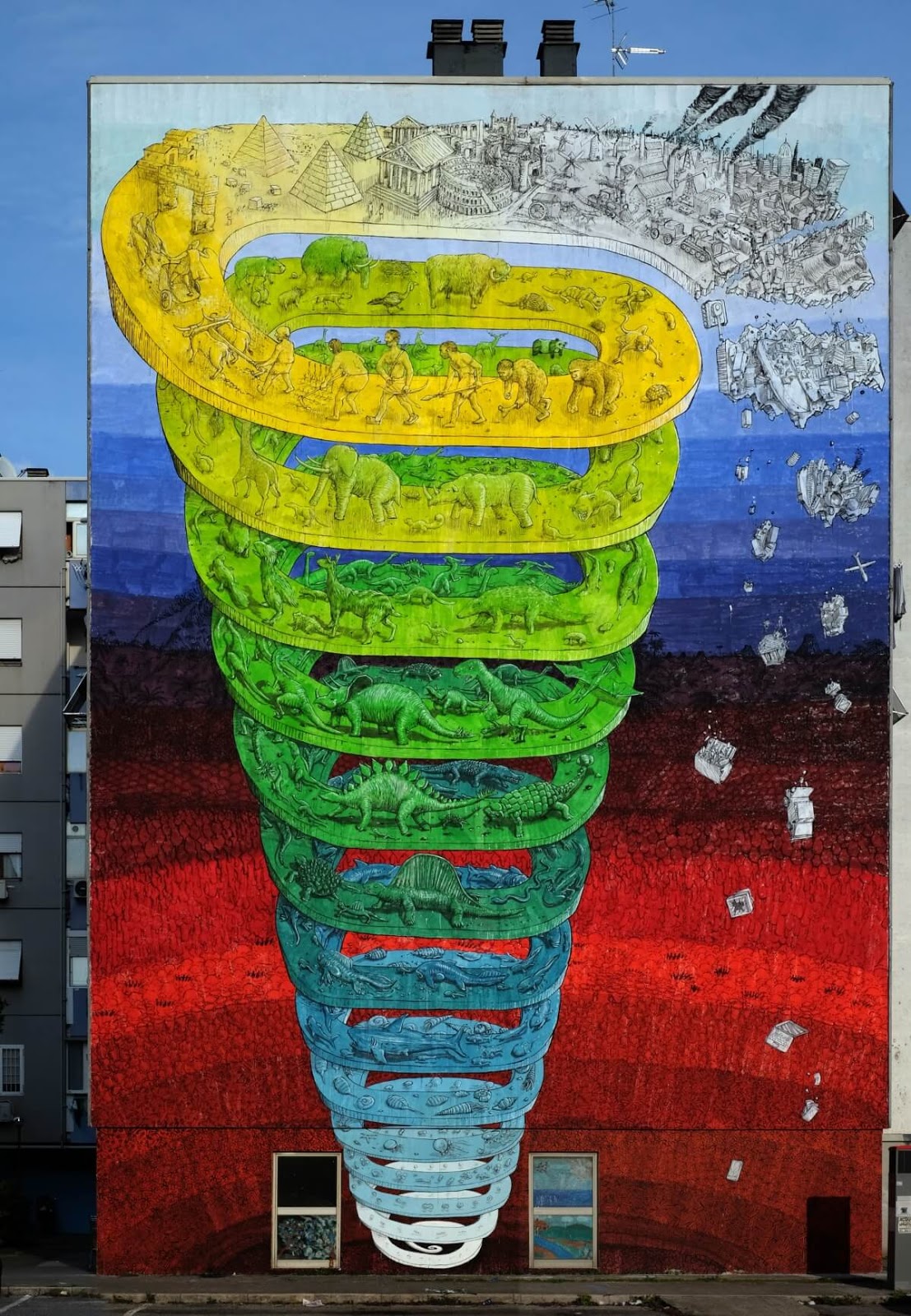 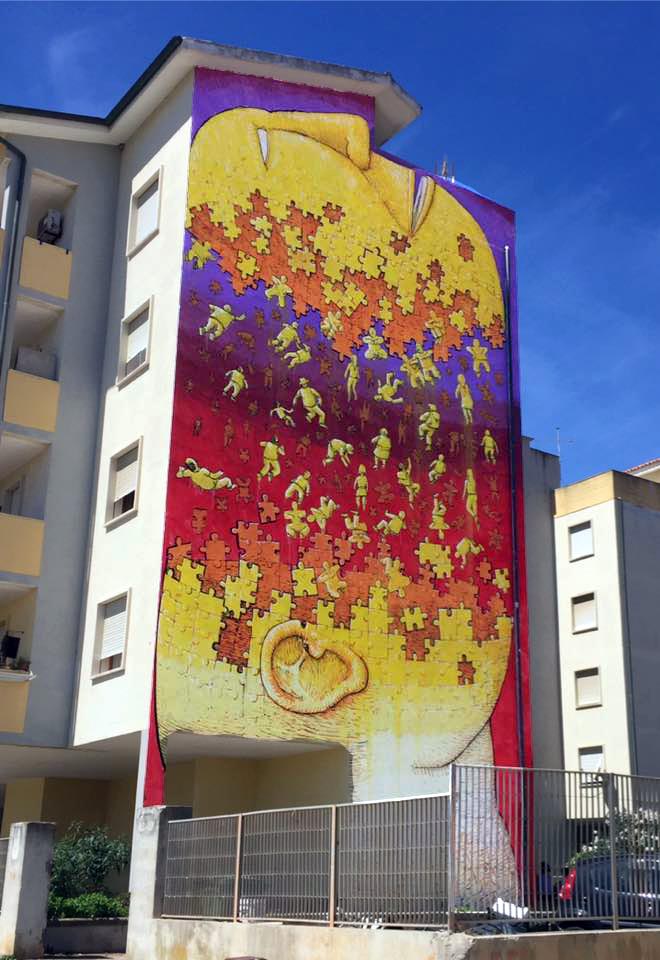 The mural on Porto Torres shows a large head breaking away as a puzzle and morphing into human forms. The pieces are falling back into place which gives a glimpse of hope with a potential unity that can be achieved for the human race. 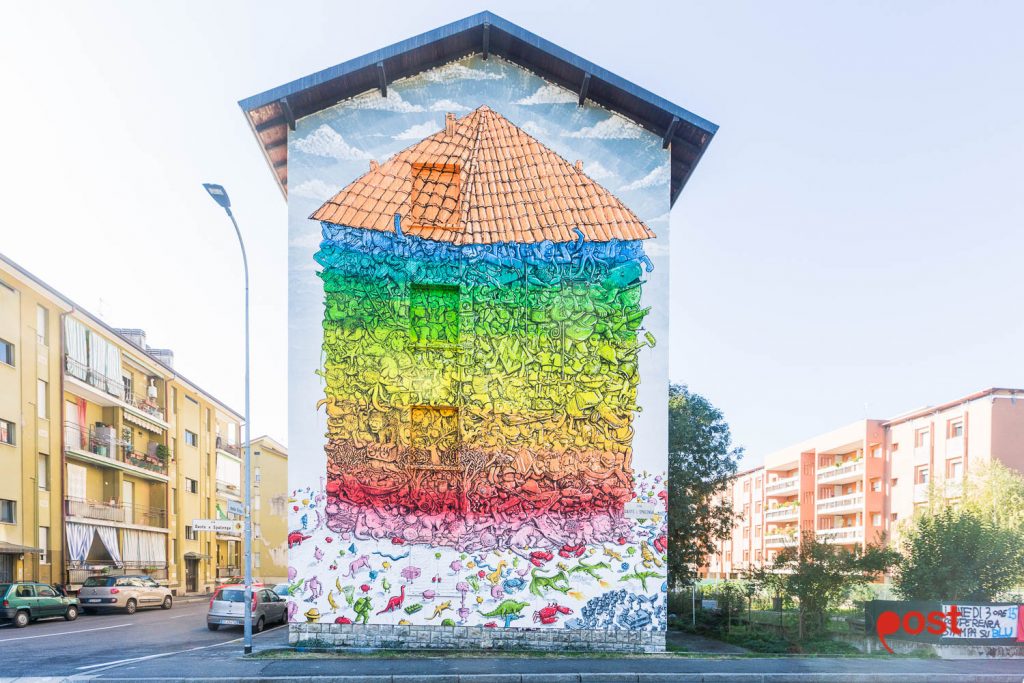 For more updates on the talented Italian artist, make sure to check out and follow our #BLU page!