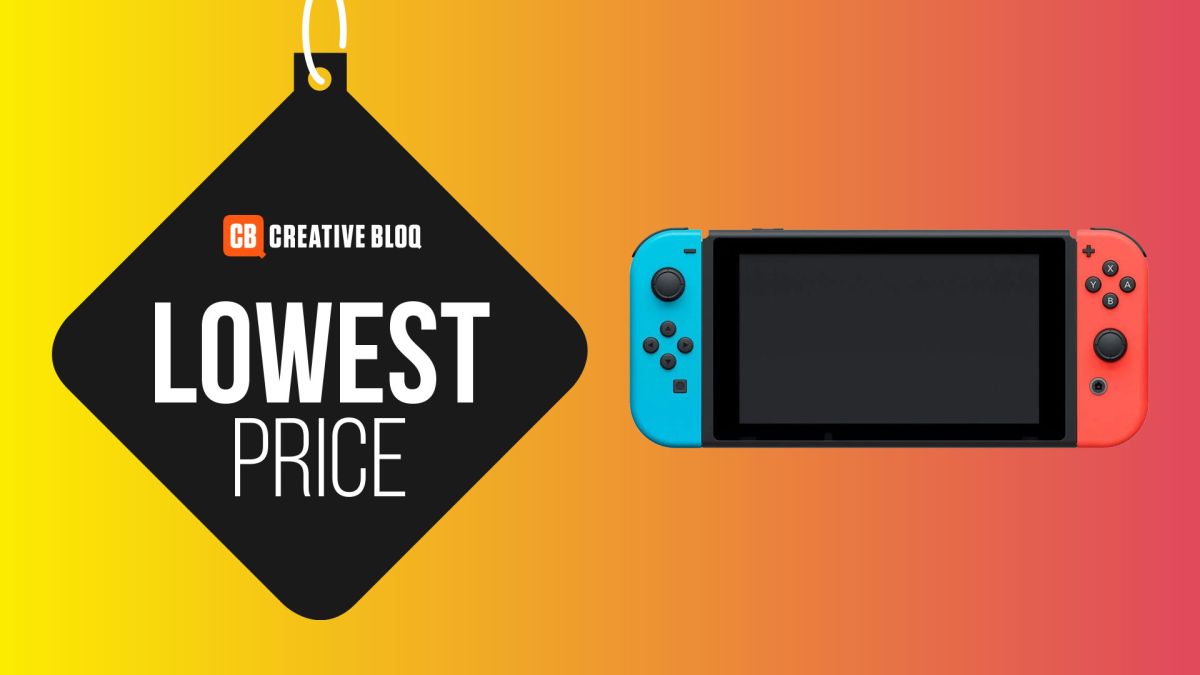 With just 11 sleeps to go until Christmas, there’s not long to get presents sorted. But if, like many, a Nintendo Switch is high on a loved ones wish list, you’re in luck. We’ve not only found some retailers that have stock of the highly sought-after console, we’ve also found the lowest prices too.

In the US, Walmart is your go-to, with the retailer being one of the only places right now that has stock of the highly sought-after Nintendo Switch OLED console, for $349.

Across the pond in the UK, Very currently has one of the best bundle deals we’ve seen in recent days – a Nintendo Switch with Animal Crossing New Horizon, Minecraft and Mario Kart 8 Deluxe for £359.99.

Very also has a modest discount on the elusive Nintendo Switch OLED console right now too.

To put these deals into context, they’re certainly not the best we’ve seen this year, but with demand for the console so high, right now you’re lucky to find them in stock, let alone with any kind of discounts. Scroll down for full details on all the best Nintendo Switch deals available now.

Best Nintendo Switch deals in the US