We can’t believe this controversial milk advert actually got made 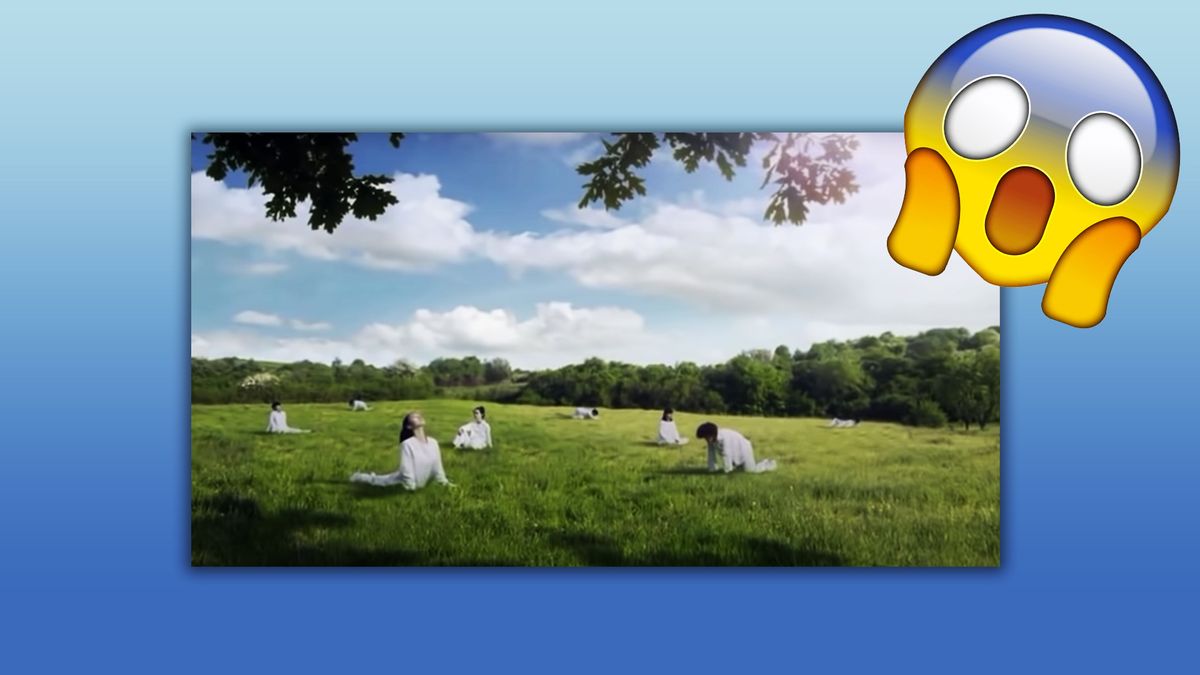 It’s not every day that we get to see an advert that’s so questionable it gets banned, but apparently, today is that day. An obscure advert from Korea featuring, shapeshifting women (yes, you read that right) has been taken down after a number of complaints were made – and we can see why.

The ad for a dairy company has come under fire for including bizarre and controversial imagery of women before they transform into cows (yep it’s just as weird as it sounds). The ad also features creepy footage of a man recording women, which has received backlash for resembling non-consensual voyeurism. If you’re hoping to make your very own (less-offensive) advert, then why not check out our roundup of the best editing software.

According to the BBC, the narration in the advert says, “Clean water, organic feed, 100% pure Seoul Milk. Organic milk from an organic ranch in the pleasant nature of Cheongyang” as the scenes flick through sensual imagery of women bathing and grazing in a meadow, and a man trekking through terrain with a camera to record the women. People have understandably complained about the ad in regards to gender equality and sexism issues, as well as the scenes of the man subtly filming the women without their consent which have been likened to ‘molka’, which is the act of illegally filming people without them knowing – yikes.

The Korean dairy company has made a statement about the advert after taking it down from YouTube when it started getting backlash. Seoul Milk said, “We sincerely apologise to everyone who felt uncomfortable with the milk commercial” in their statement, and went on to explain that it is “accepting this matter seriously and will conduct an internal review, and take extra care to prevent similar incidents from occurring in the future. We bow our heads in apology.”

Despite apologising, this isn’t Seoul Milk’s first offence. According to the BBC, back in 2002, one of its adverts featuring nude models firing yoghurt at each other was also banned in South Korea. If anything, we hope that this controversy means that Seoul Milk will know how not to make an advert in the future. If you’re hoping to create an ad but were hoping to avoid a similar controversy, then why not take some inspiration from our roundup of the best print ads.