Best cheap iPhone SE deals: the lowest prices on the most affordable iPhone 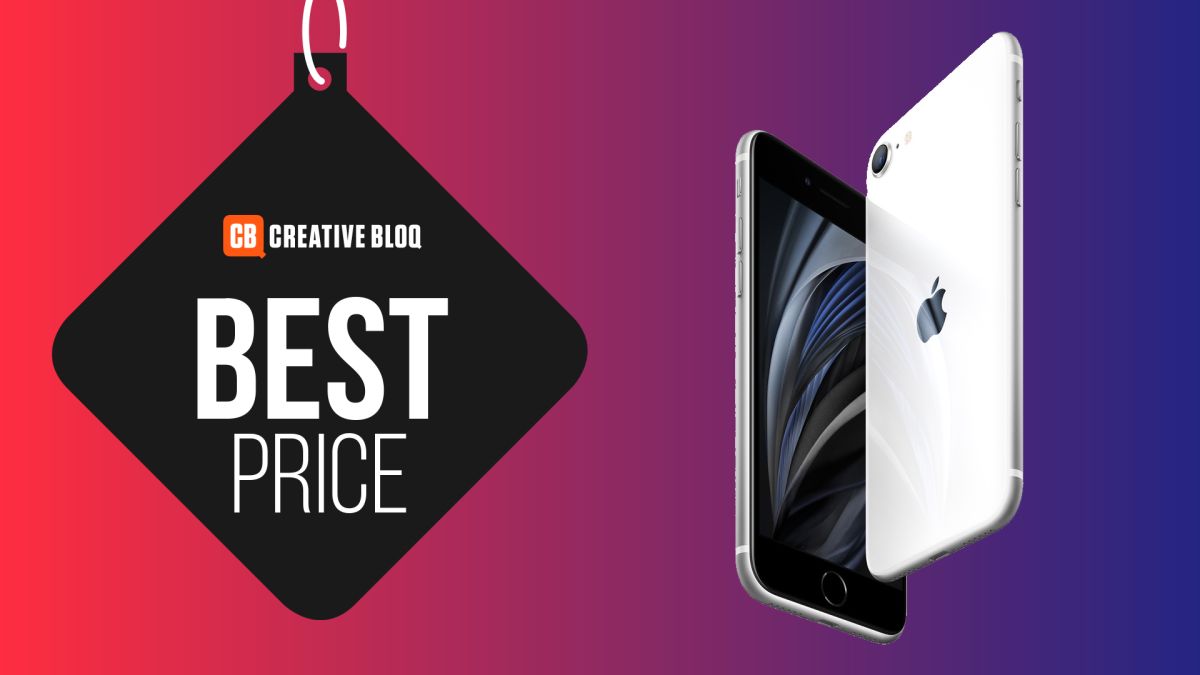 If you want an affordable iPhone, making the most of one of these cheap iPhone SE deals is probably going to be your best option, especially with Christmas sales lowering price further. The iPhone SE is Apple’s ‘budget’ smartphone, and thought it was originally release in March 2016, it’s been updated since then, and currently represents a fantastic smartphone for the money.

With so many iPhone out there, it’s important to know where the iPhone SE stands in the pecking order – and if it’s the right iPhone option for you. In short, we think that the iPhone SE is best described as a combination of the iPhone 8 and the iPhone 11. It’s the same size as the iPhone 8, but it has advanced internals. Inside, its CPU and 4K video capacity is more akin to the iPhone 11, with an A13 Bionic chip offering really great speeds, and yet it retails at cheaper than the iPhone 8 was on release ($399/£389). Basically, as long as you’re not getting an iPhone for the camera, and don’t mind the smaller screen size, the iPhone SE is a fantastic option for the price.

Talking of the price, the iPhone SE comes in two storage sizes and prices: 64GB at $399/£389, and 128GB at $449/£439. That’s it’s retail price, but since it’s still supported and sold through Apple, this is still a pretty accurate idea of what most iPhone SE prices will be today. The best iPhone SE deal that we’ve seen so far on the 2020 release was $389/£379 on the smaller 64GB model. Not a fortune, we admit, but to get any money off Apple products is a boon, so if you see any deal around that price, we advise you seriously thinking about snapping it up.

Now here are the best options, whether you want to buy the handset outright, or if you want a new contract with the iPhone SE…