Vintage Photos of Vanessa Paradis in the 1980s 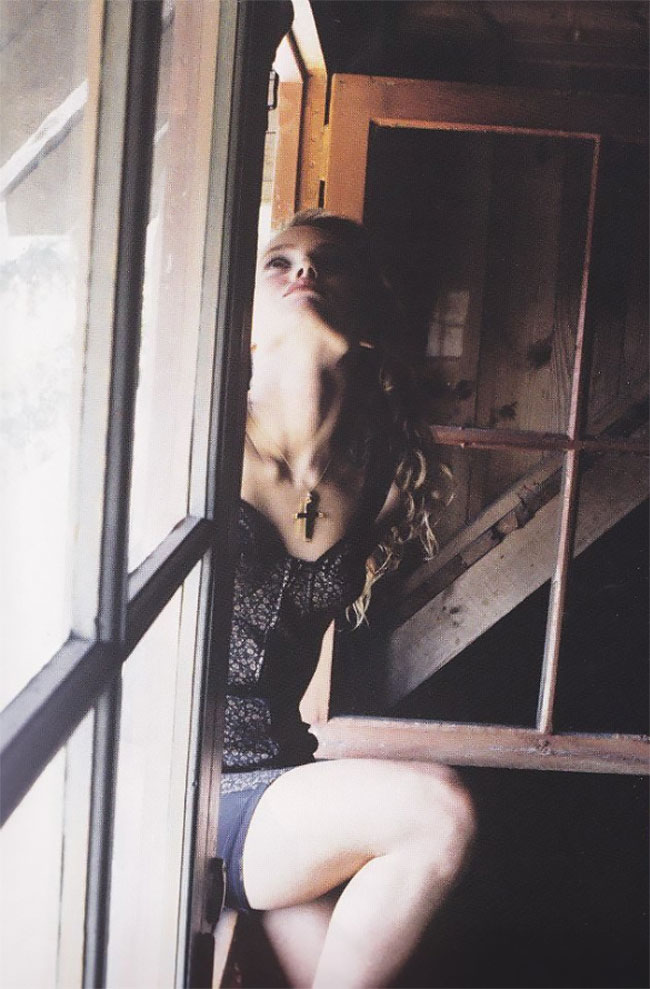 Vanessa Paradis (born 22 December 1972) is a French singer, model, and actress. She was a teen pop sensation in her native France in the 1980s. At the age of 14 she recorded a pop single about a Paris taxi driver, titled “Joe le Taxi,” which spent eleven weeks at at the number one spot in France and became an international smash hit as well.

Paradis, who uses her given name, was born in Saint-Maur-Des-Fossés, a suburb of Paris. Her parents ran an interior design business, and her uncle, Didier Pain, was an actor who moved on to record producing. Thanks to Pain, she won a spot on a television talent showcase at the age of seven, singing a song called “Emilie Jolie.” When she was 14, Pain introduced her to Etienne Roda-Gil, a well-known figure in French pop music who had written a string of hits in the 1960s and 1970s. He penned a song about a Parisian taxi driver for Paradis, and “Joe le Taxi” swept the French pop charts in 1987. It also reached number one in 13 other countries––even in Britain, where French-language tracks rarely do that well on the charts. 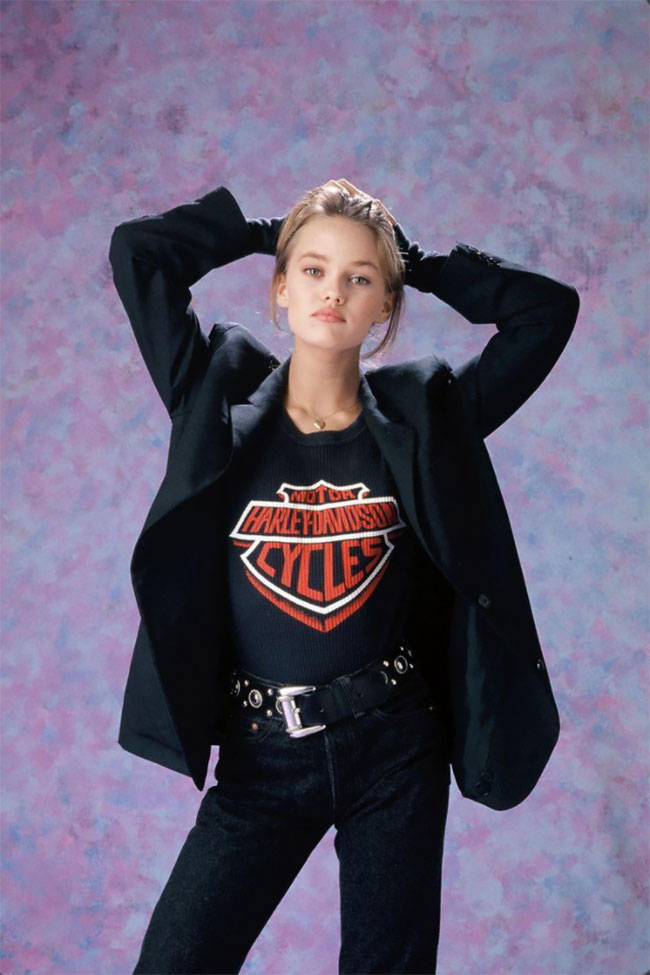 Paradis went on to record a full-length LP, M&J (for Marilyn & John), released on Polygram’s French subsidiary in 1987. Her young, vixenish looks made her a star, but the sudden fame also made her a virtual outcast at the Paris school she attended as a teen. She was roundly slammed in the press and even jeered at in public. 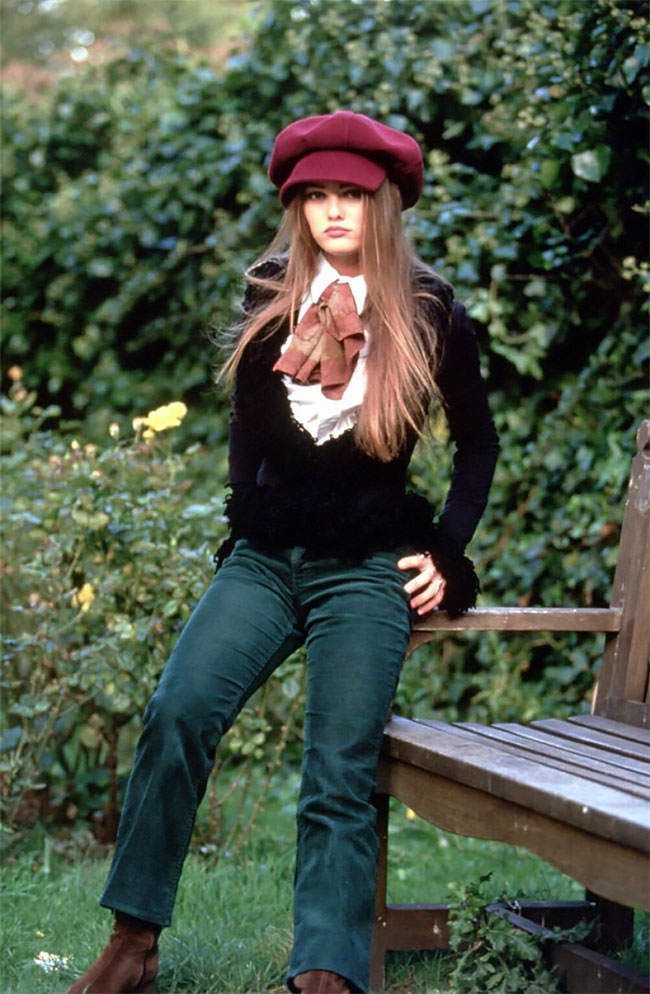 “People started to react in a really mean way, and it was really disproportionate to what I was and what I was doing––this teenage girl singing this cute little song,” she recalled in an interview with Nui Te Koha of the Melbourne, Australia, Herald Sun. It seemed even odder when she considered her country’s history of producing sugary pop ditties sung by kittenish teenaged girls. “They’re left alone … even if their music is worse than mine or their personality is worse than mine,” she told Koha. “I think people attacked me because the song was so successful, so you have to bring it down, drag it down. It’s a human thing.” 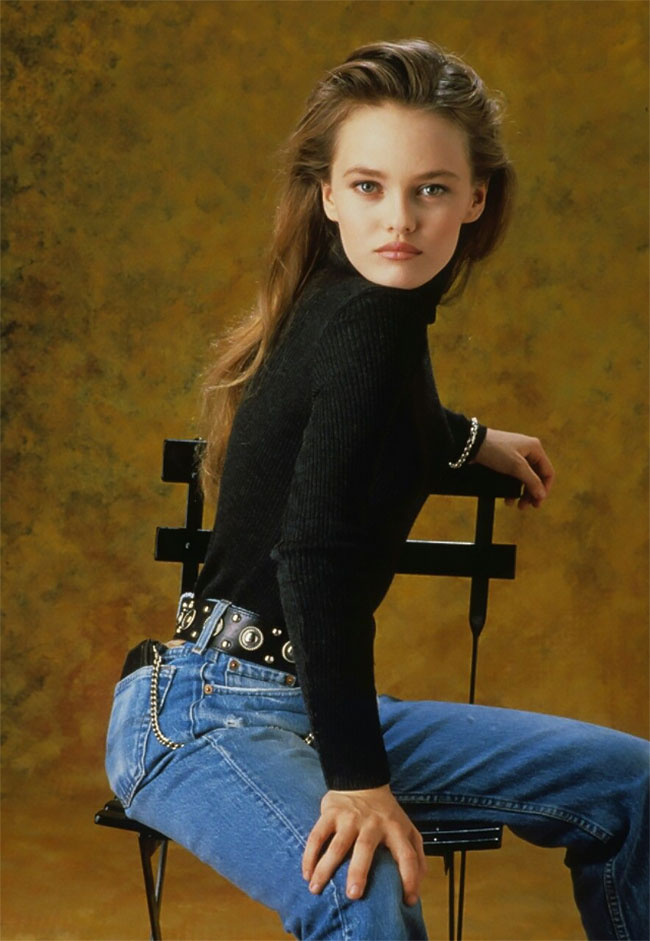 Paradis made her film debut at age 16, starring in Noce Blanche (“White Wedding”) as the mistress of a middle-aged man, and even won a César award, France’s Oscar equivalent, for Best Newcomer in 1990. Despite the honor, she suffered renewed public criticism. “Women hated me,” she recalled in an interview with journalist Caroline Graham of London’s Mail on Sunday. “People had this image of me as someone completely cretinous. It was a shock. I never understood why. They would write ‘slut’ on the walls of my house and call me names.” 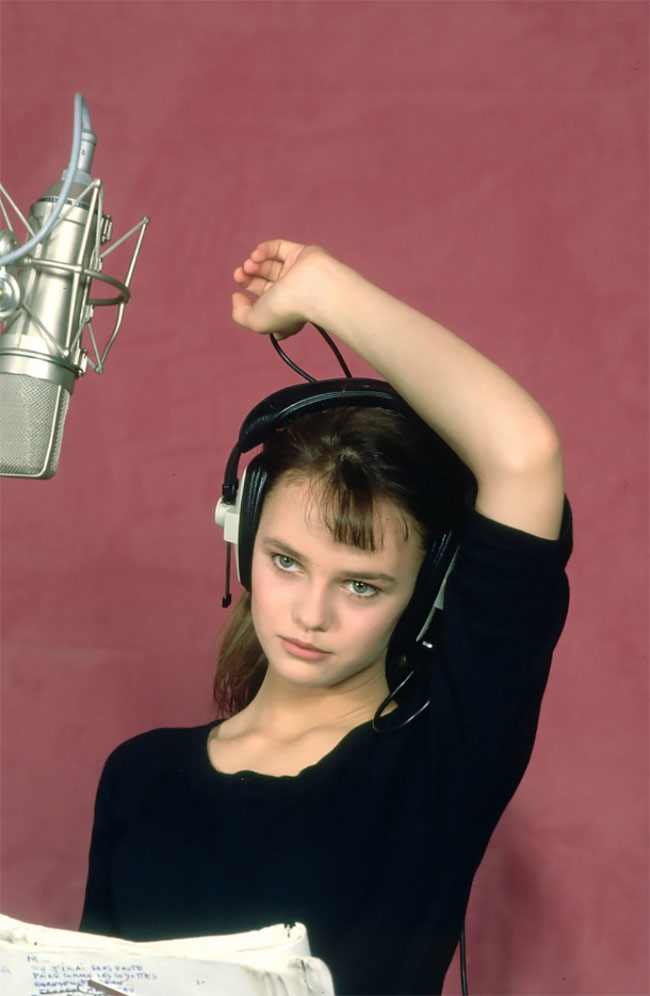 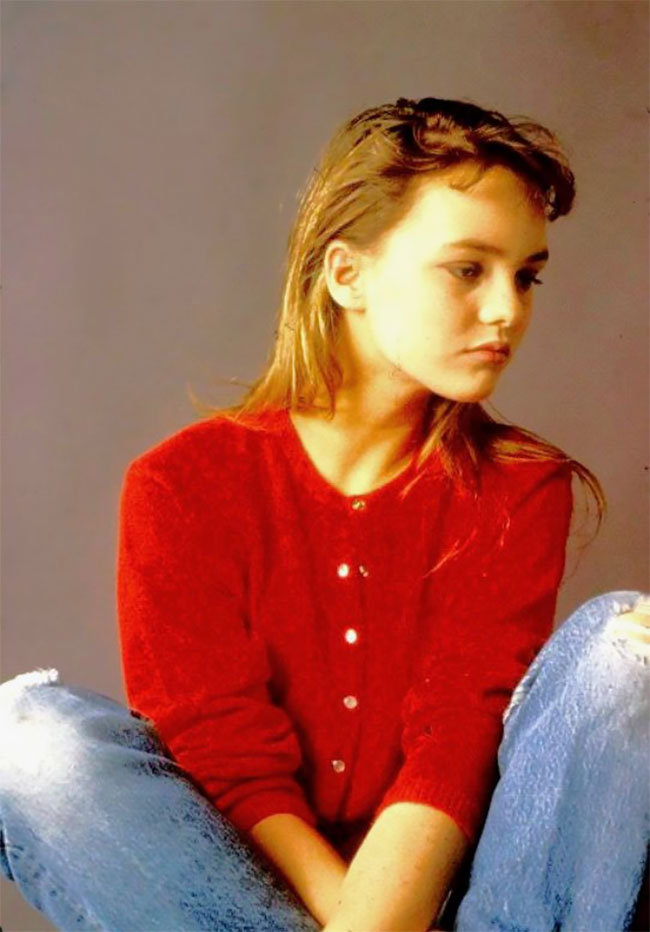 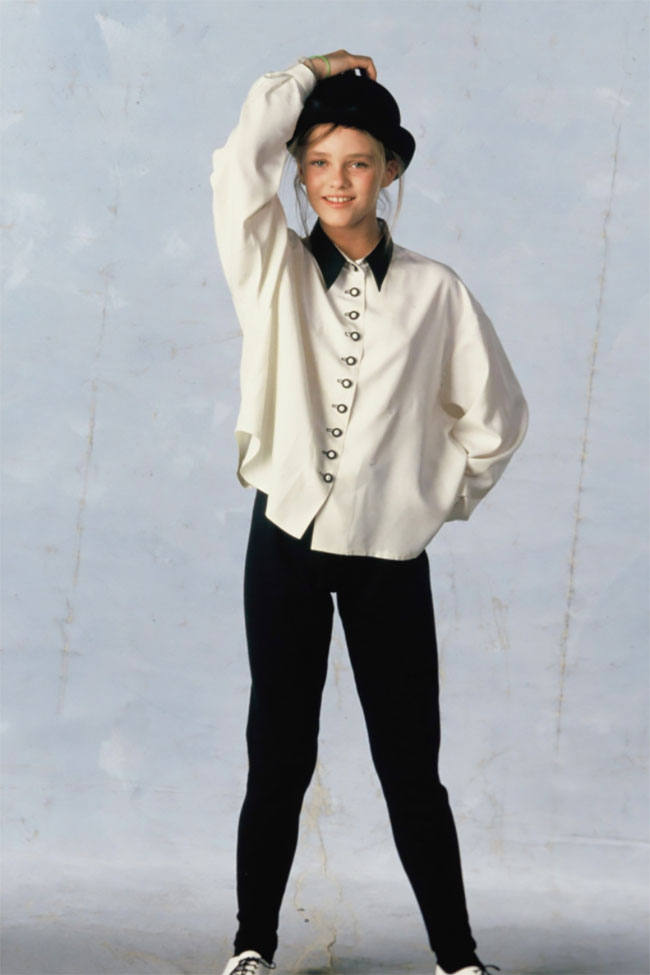 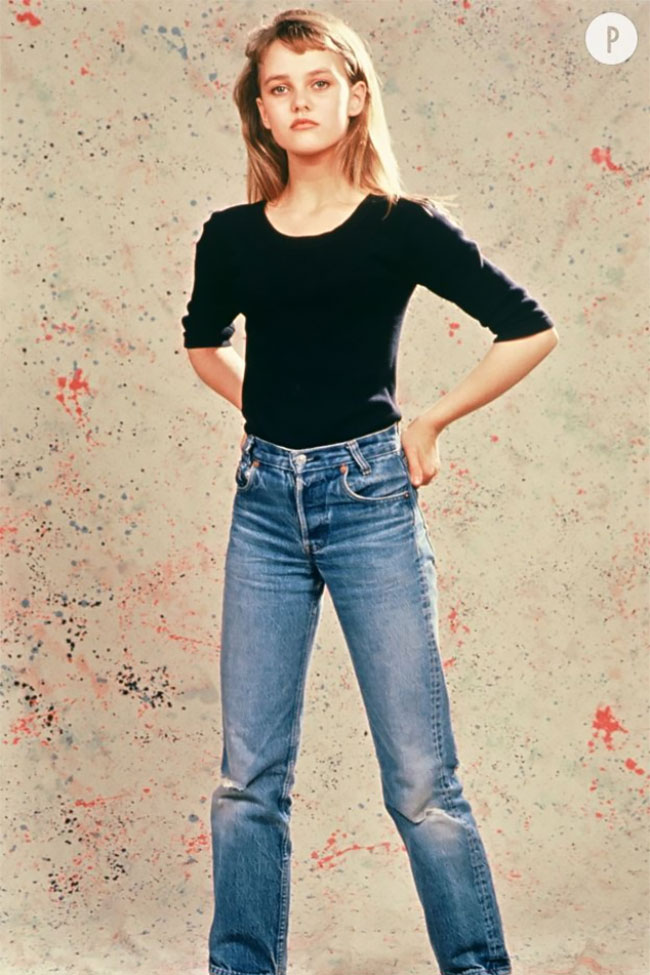 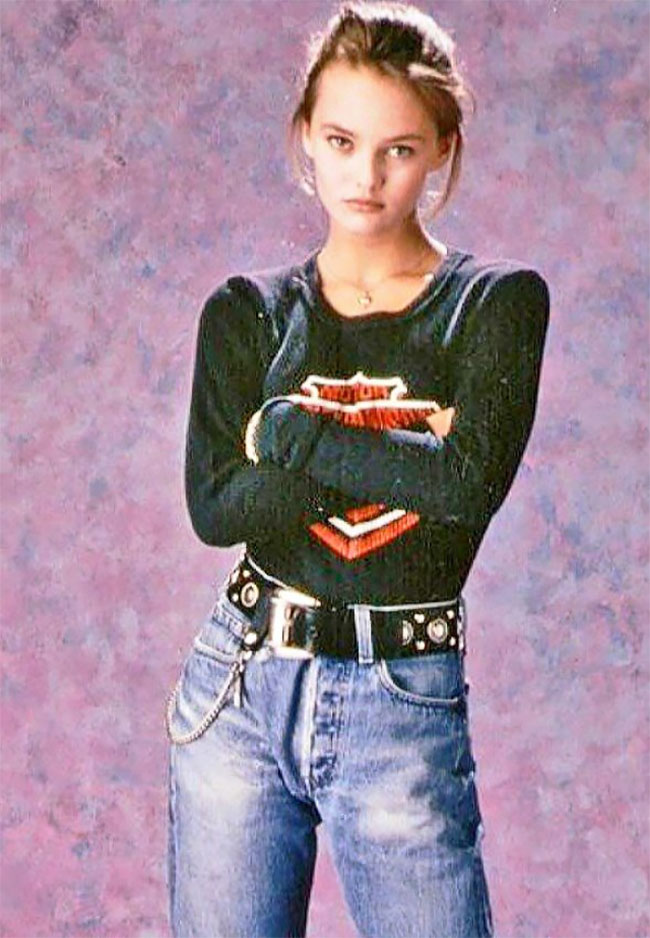 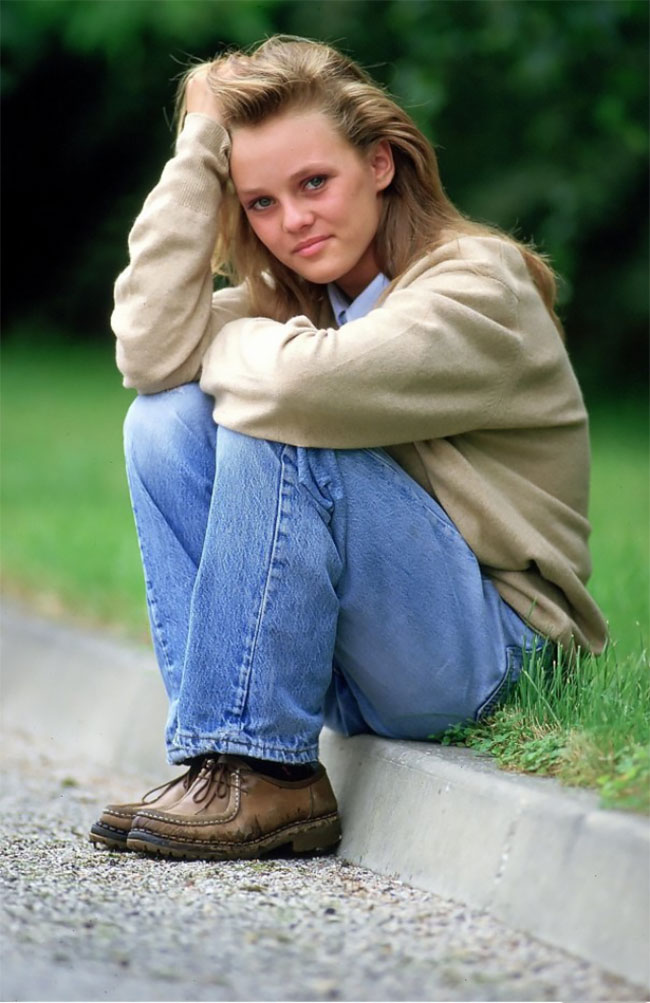 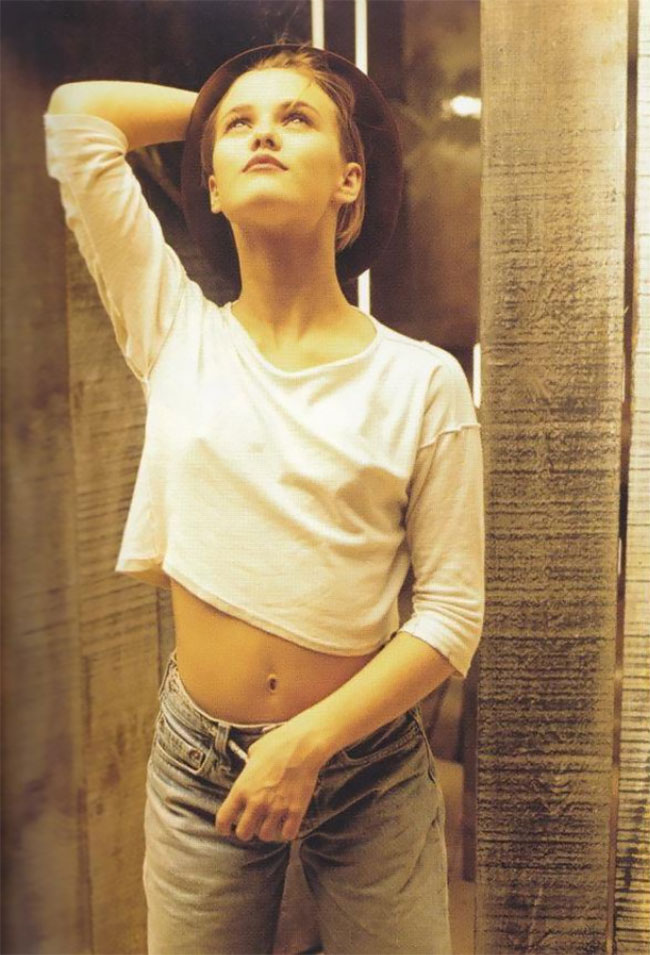 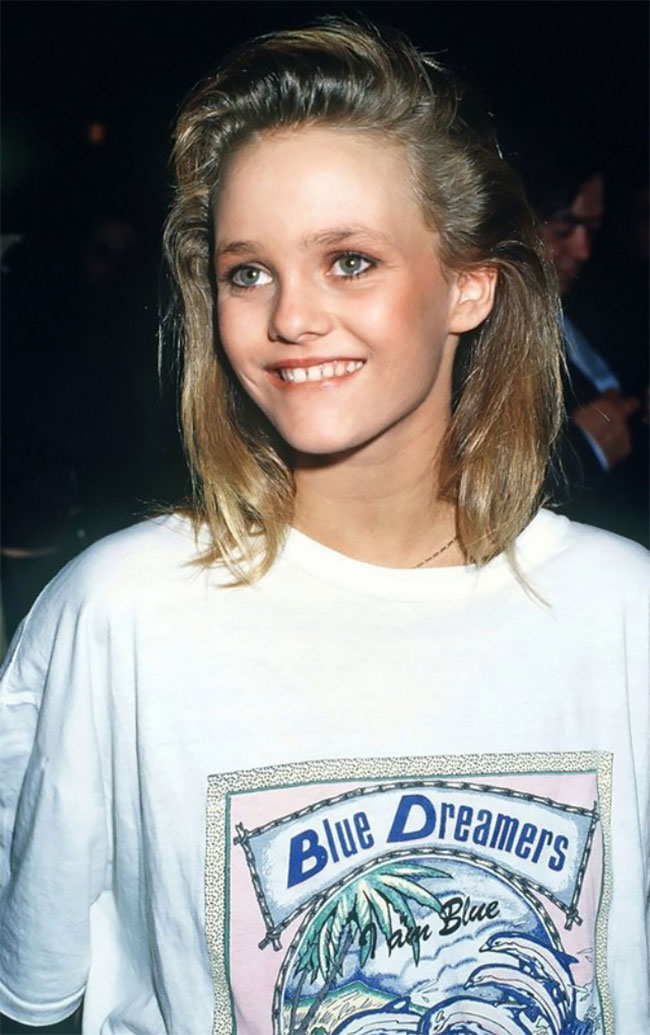 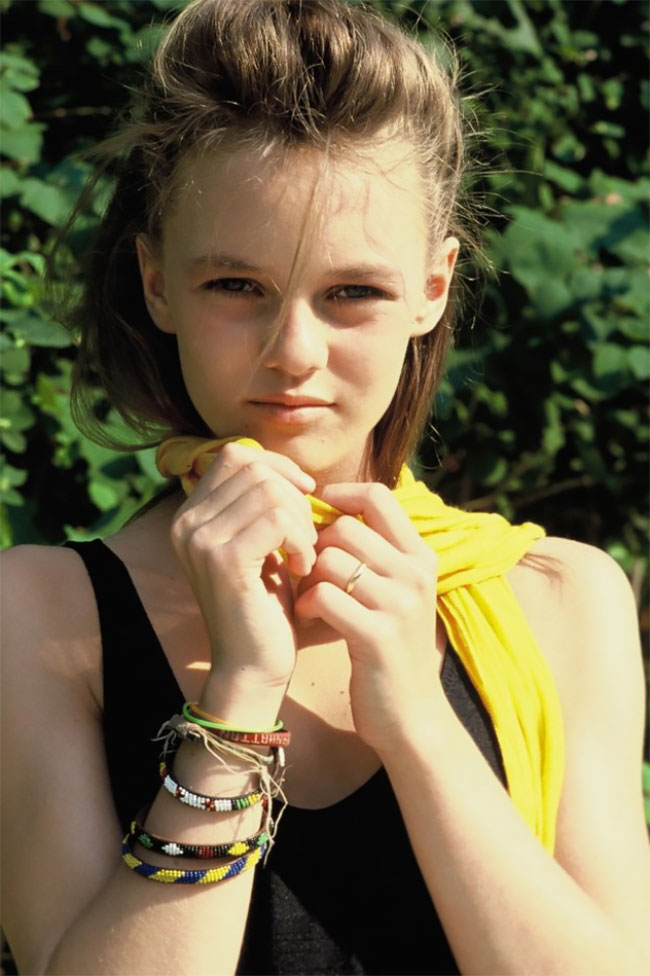 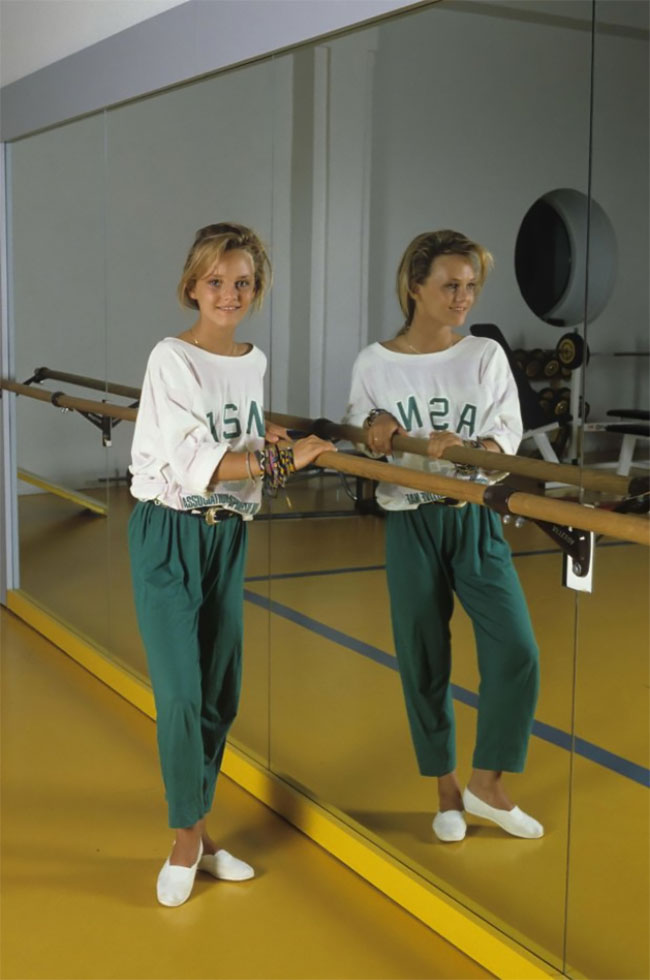 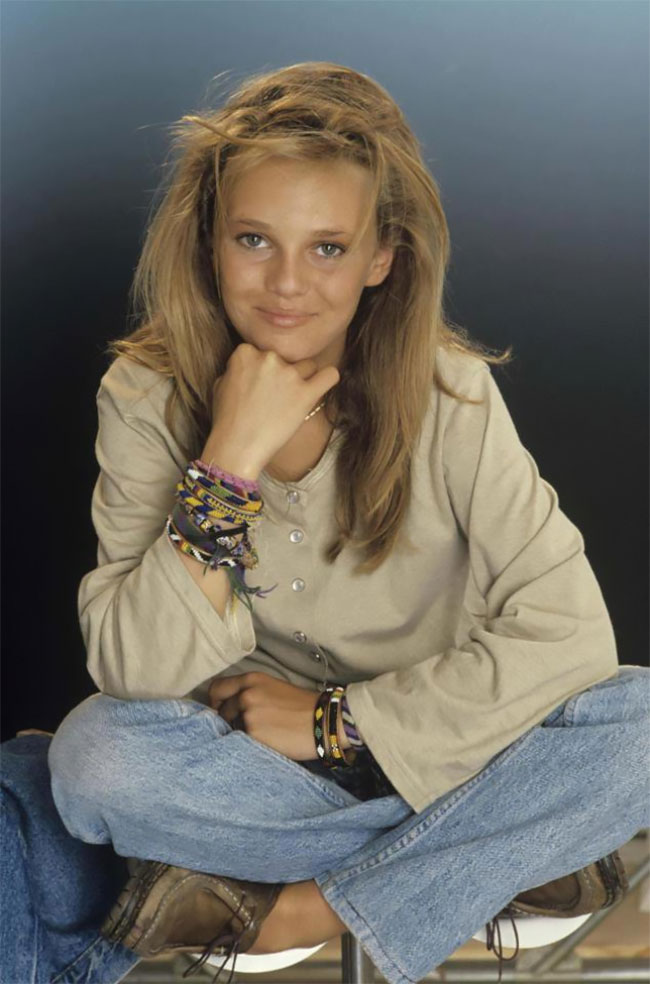 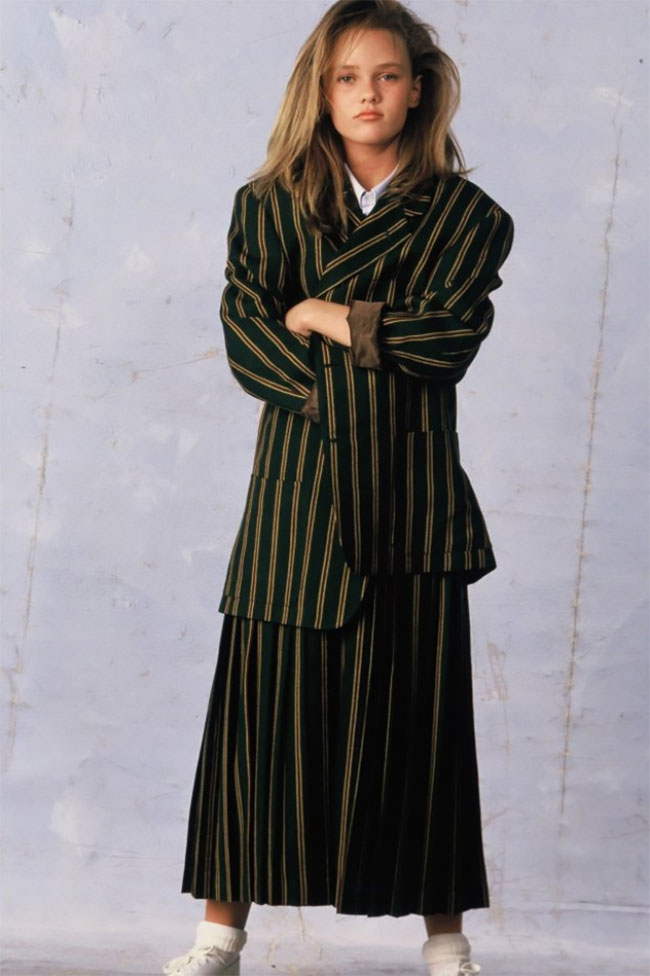 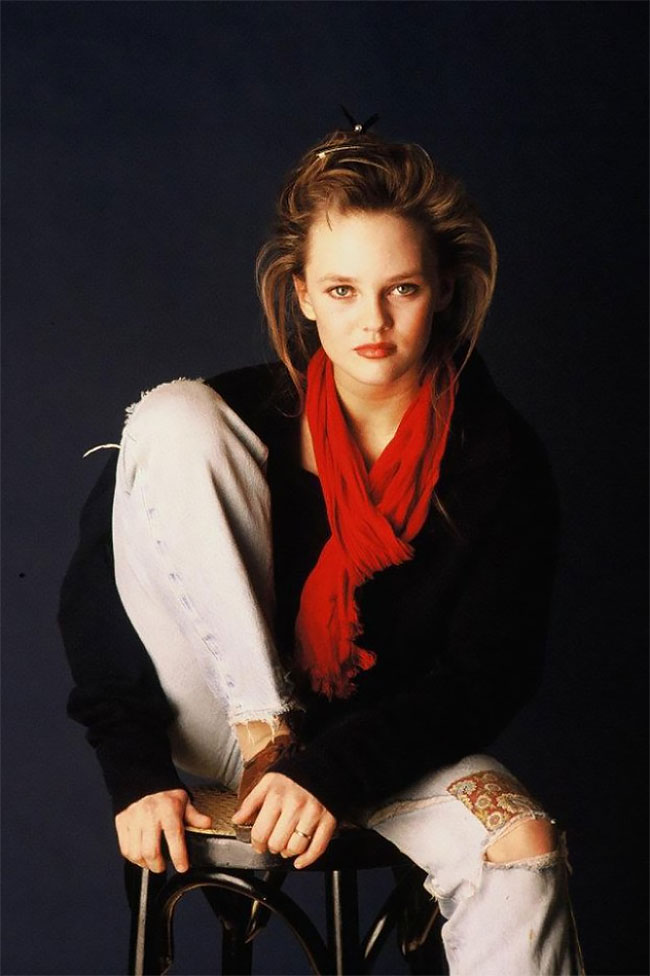 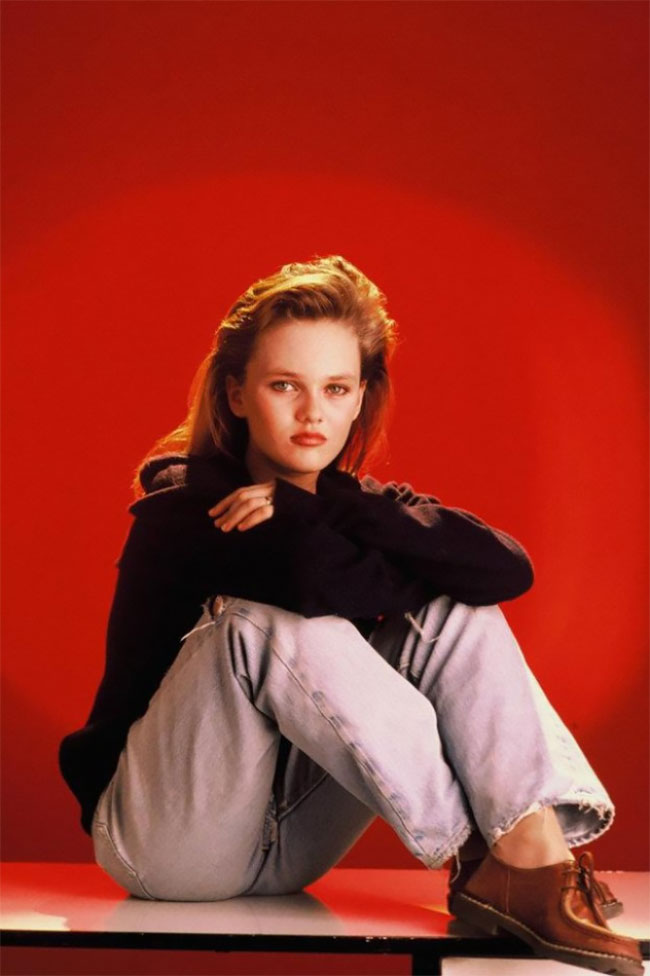 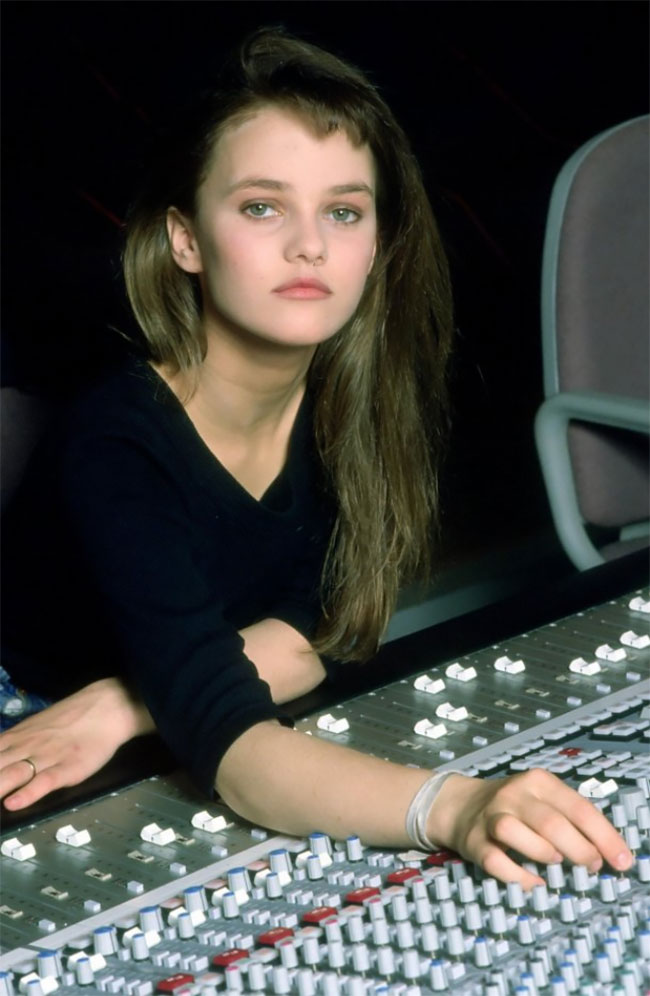 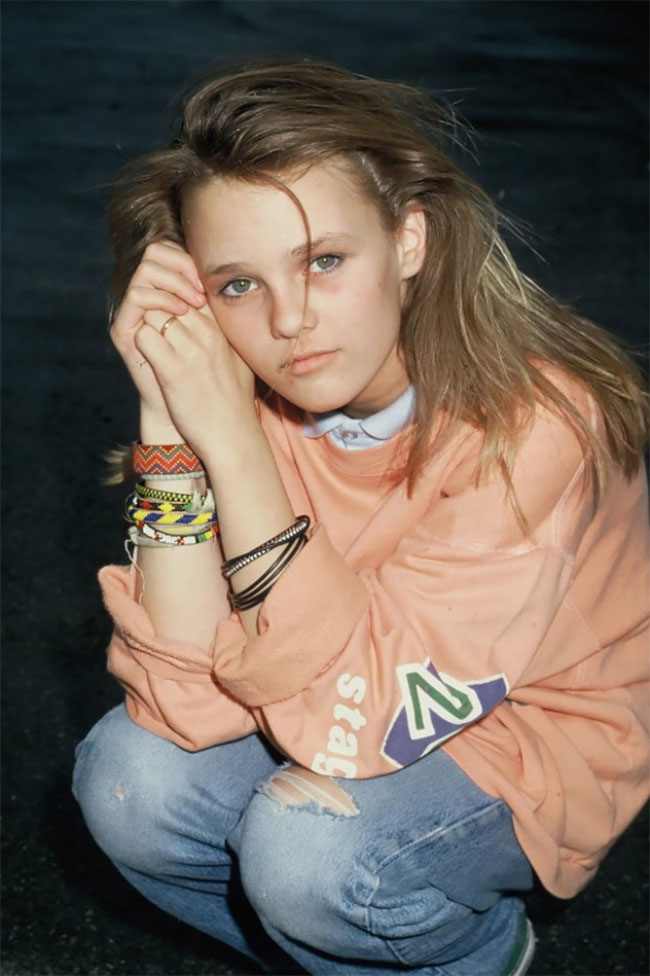 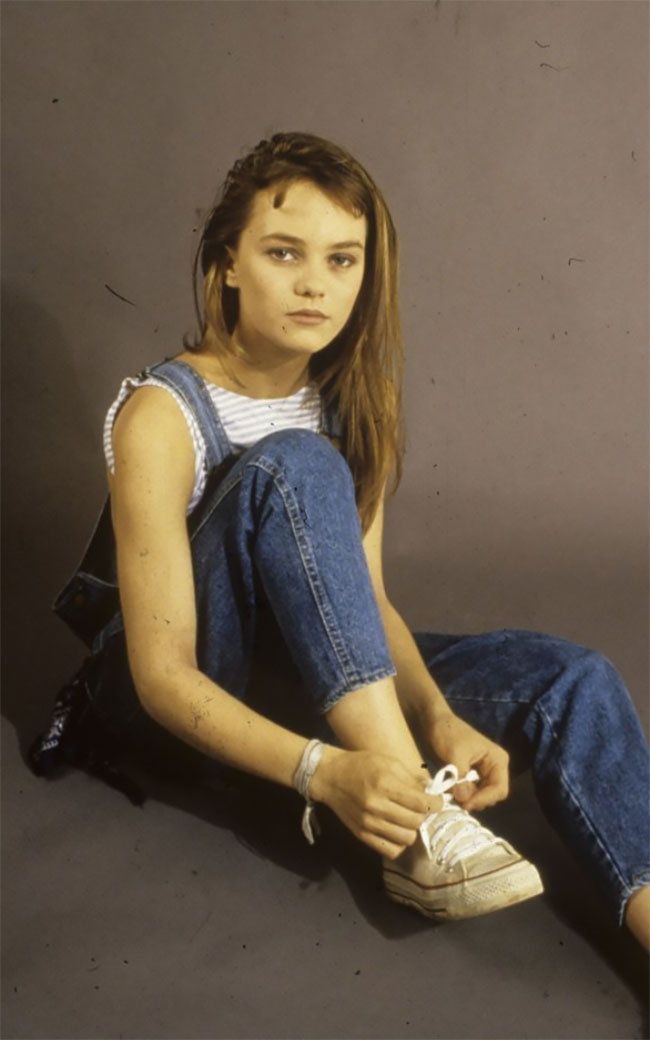 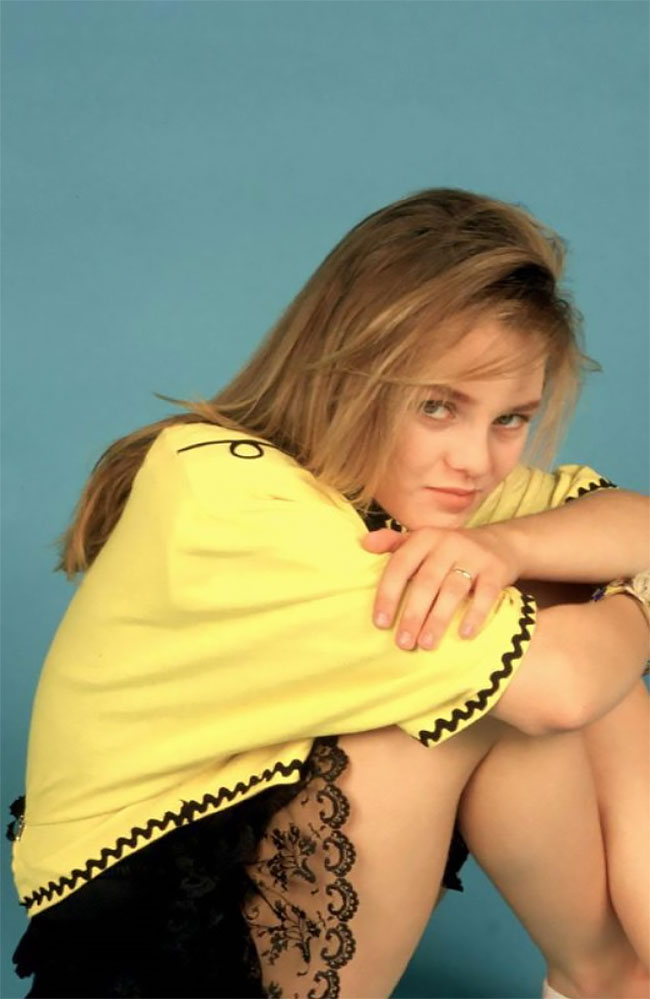 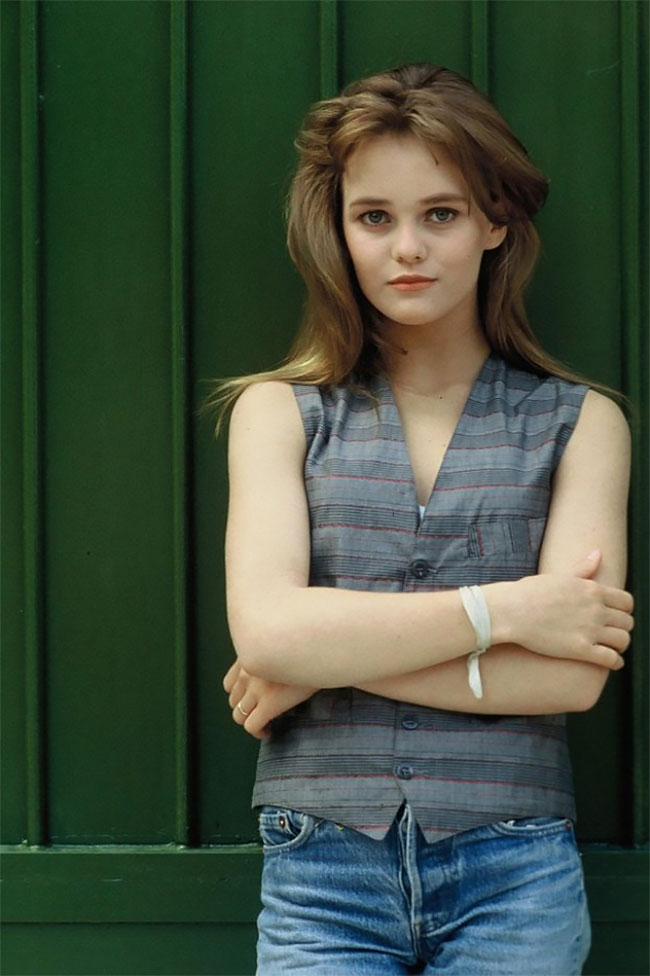 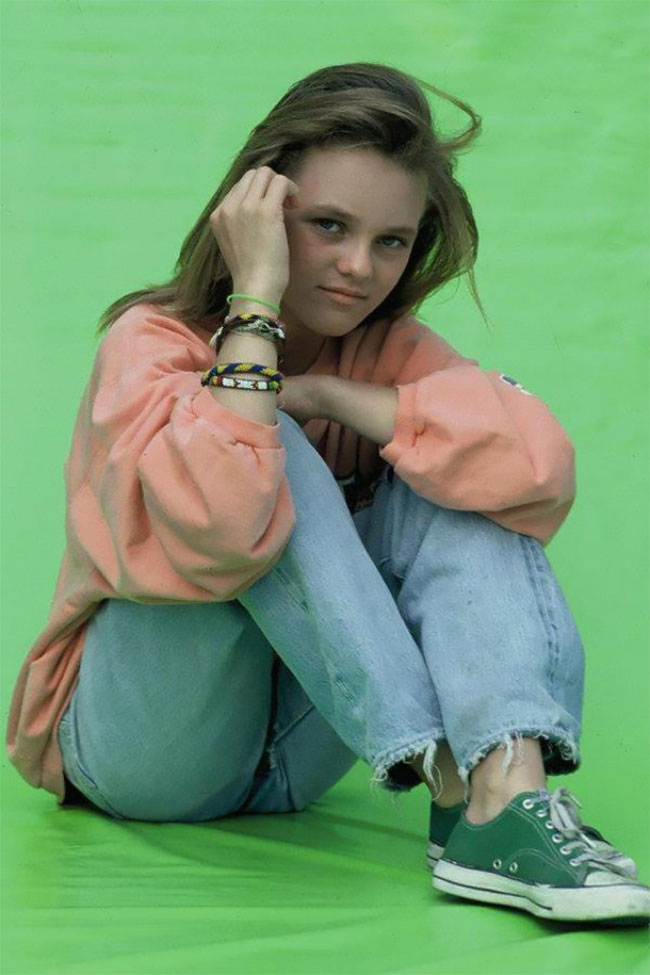 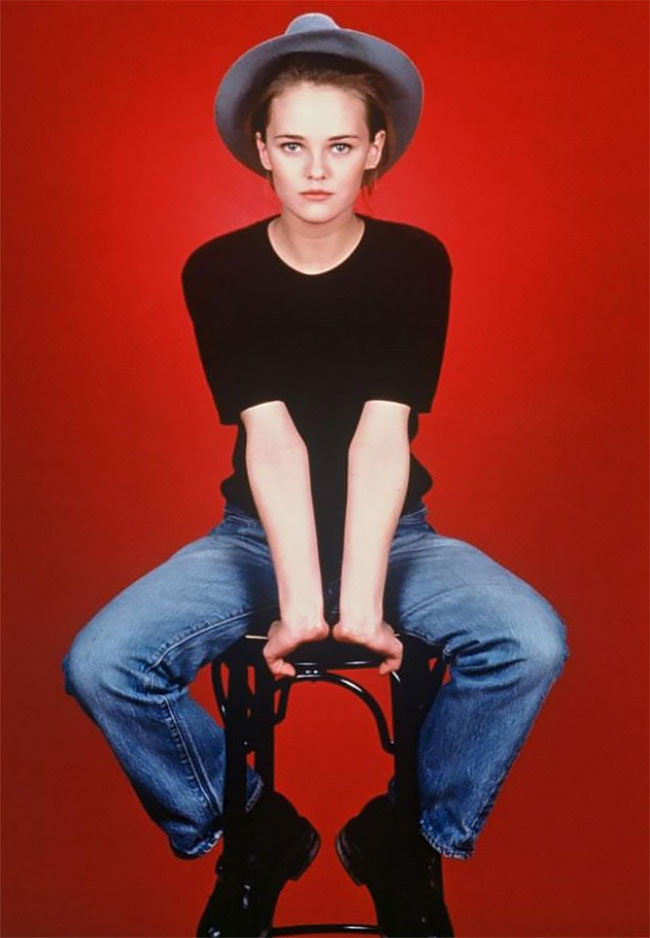 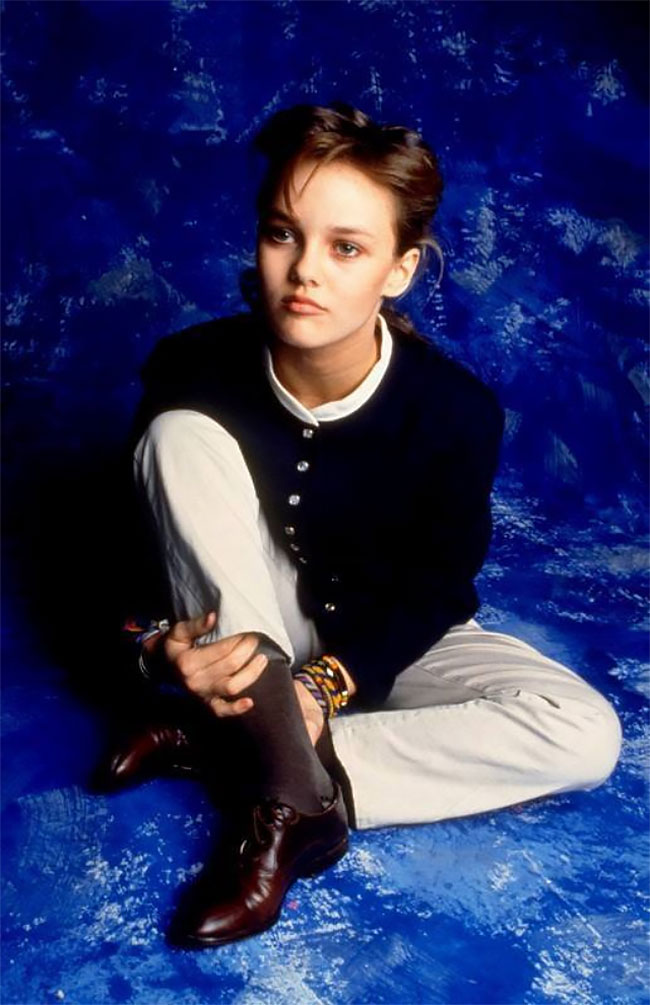 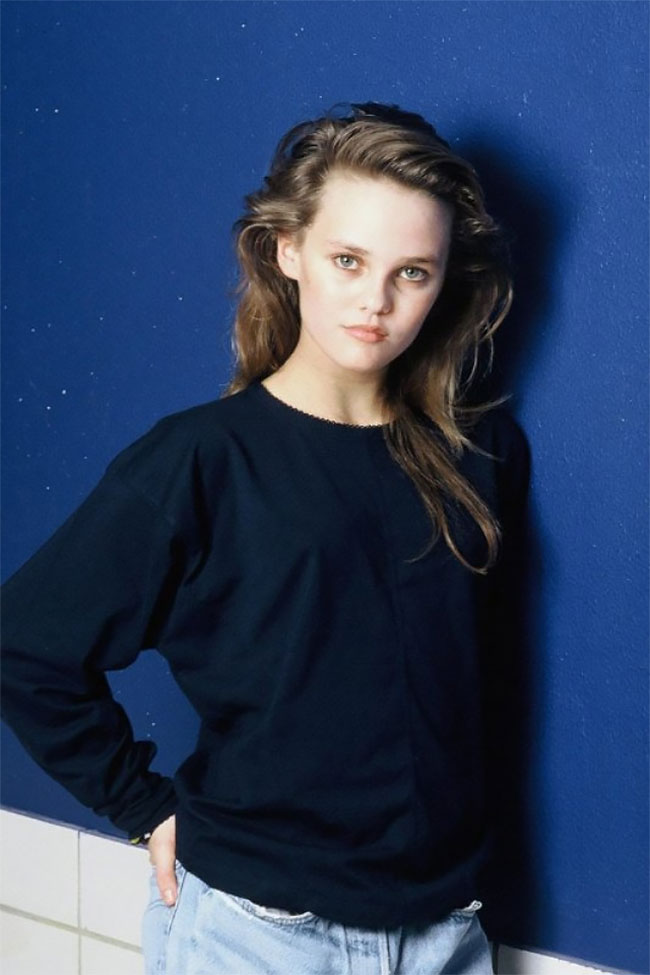 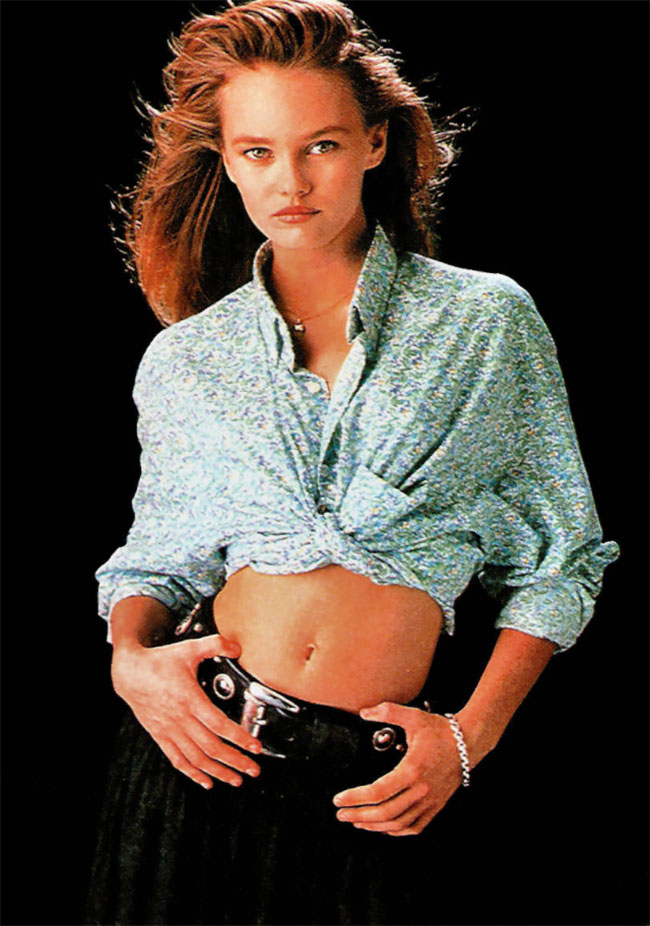 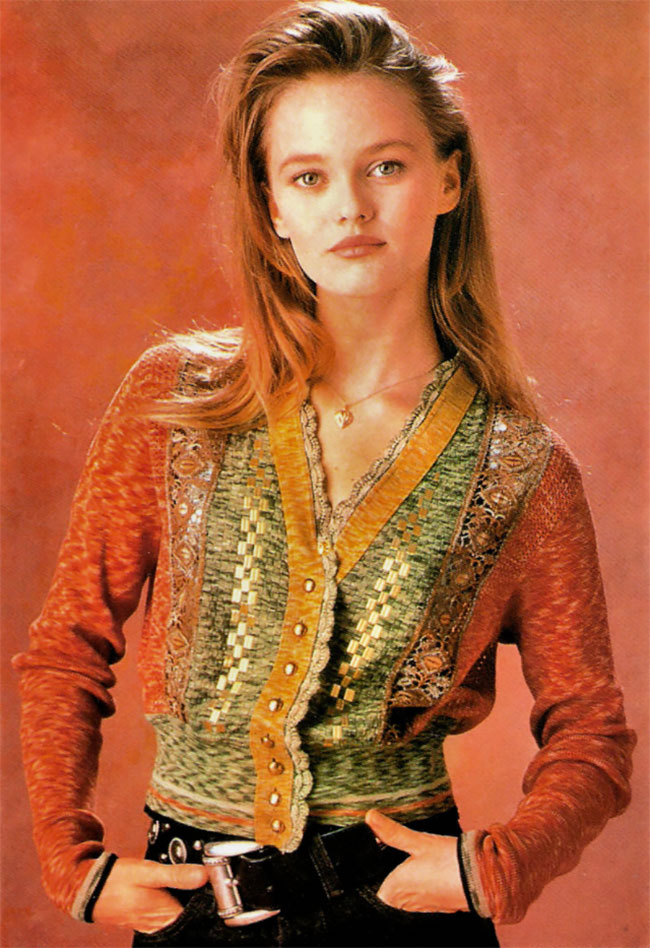 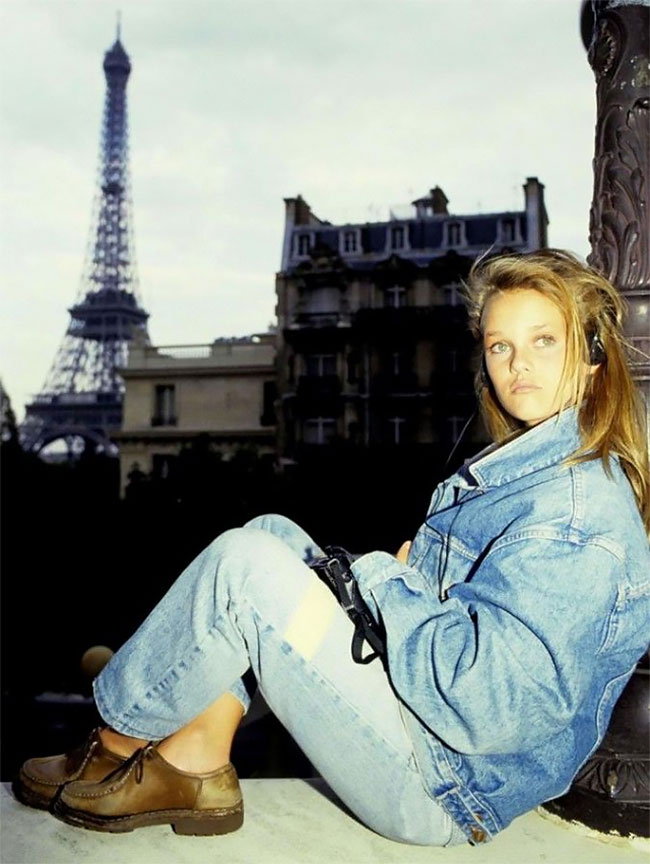