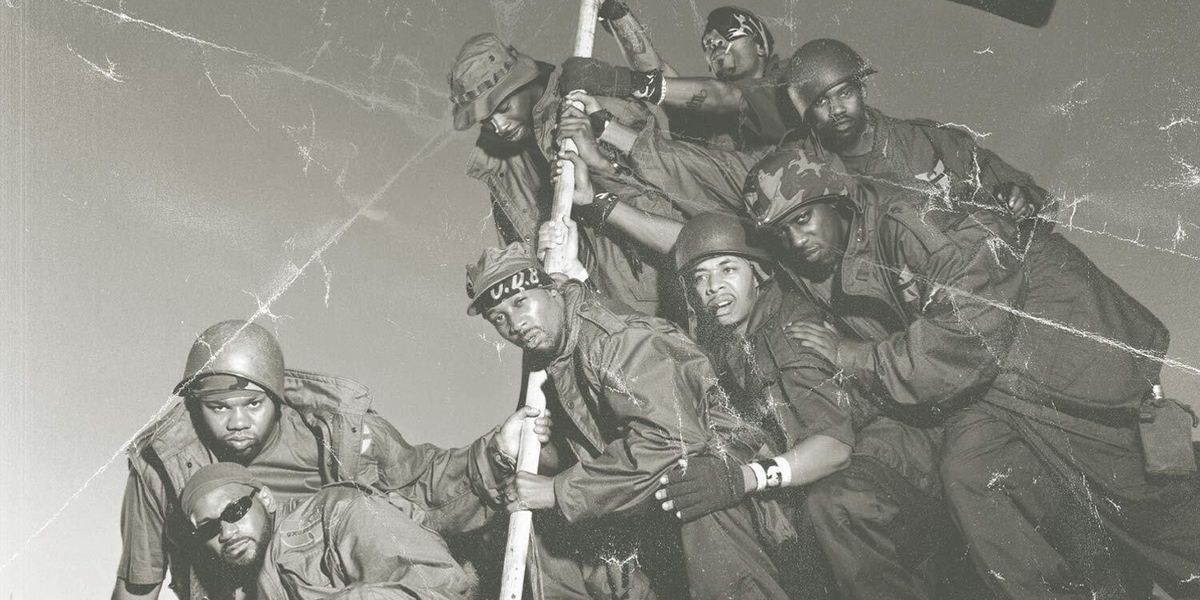 Few amps are love at first sight—or listen—affairs, where you immediately and effortlessly nail great tone. Some really require struggle to find a balanced, sweet sound. An interesting fact is that several of my best tone discoveries have happened with such amps. So my advice is, don’t give up too quickly on what might seem like a clunker. When an amp is dialed-in just right, paired with the right guitar, or equipped with the right speakers, you can find new lead and rhythm tones that you didn’t even know you were looking for.

Consider the relatively rare black-panel amps with JBL speakers: Twin Reverbs, Super Reverbs, and Vibroverbs. Guitarists either love or hate the JBLs, because of their punch, attack, and treble. The 10″ D110F, the 12″ D120F, and the 15″ D130F all have aluminum dust caps, which makes them quite bright. And the Twin Reverb and Vibroverb are the most difficult to tame, I think.

In my November 2020 column, “The Saga of the Linda Ronstadt Deluxe,” I talked about curing that poor-sounding amp with a JBL D120F speaker. I have a similar story about a 1964 JBL-loaded Vibroverb that I bought in 2012 for $2,800 from a father who needed money to buy his son a car. Plugging a single-coil guitar into that amp was brutal. Even with an overdrive pedal, the amp had a dominating and edgy attack.

Frustrated, I eventually tried a Gibson Les Paul through that amp, having no hope or expectations. I pulled out all the stops with a clean volume setting, a high bass setting, low mids, high treble, and the bright switch enabled. Suddenly, I discovered a clean, cool, and funky rhythm tone that I immediately fell in love with.

The massive solidbody and Tune-o-matic bridge on the Les Paul provided great attack and sustain. The amp and speaker delivered clean, thumping bass notes with big air and that good, chunky feeling provided by tube rectifier sag. The smooth humbucker sound had clarity and transparency. The treble strings were clear, but not harsh. When my pick hit the bass strings, there was a metallic snap and sizzle, which I liked a lot. Playing those low strings for Stevie Wonder’s “Superstition” had never been more fun. Now—thanks to some adventurous dial settings—I know how big a treat a humbucker-equipped Gibson through a black-panel Fender amp with JBL speakers can be for soul, blues, and funk guitarists. (And remember to replace strings regularly if you want extra clarity from your guitar’s bass end.)

Next up: the famous narrow-panel Fender Tweed Deluxe 5E3-circuit from the late ’50s. We know that amp can distort a lot and has a loose and farty low end. It can easily become too muddy, particularly with humbuckers or darker-sounding single-coils, in the neck position. I used to have a replica version of this amp that I decided to pair with an old Oxford 12″ ceramic speaker. This speaker was bright and lacked a firm low end, so I had low expectations. Surprisingly, it turned out to be a fantastic match for this amp, paired with a Stratocaster. The bridge pickup tone was no longer thin and shrill. It became fat and creamy, and worked incredibly well as a vintage rock voice, for both rhythm and lead playing, with great balance between all six strings. All of which underlines how important the right speaker can be, even it if initially seems, well, kind of wrong.

My last example applies to the black-panel or silver-panel Fender Pro Reverb. This amp is famous for its big, warm tone, yet it can distort when cranked because of its relatively small output transformer. For those of you who want more of the good stuff, try inserting a 25k mid pot on the back. This is a well-known fat-boost trick for Fender amps that lack a mid pot. Increasing the lower mids provides much more distortion. Add a couple of Celestion Greenback speakers, preferably vintage models, and you’ll have a roaring transatlantic beast that sonically bridges the best Marshall and Fender amps the world has never heard. Disengaging one of the speakers increases the distortion even more and lowers the amp’s volume.

These are just a few examples. There are many more, so go experiment and find your own signature tones.