The best Verizon phone deals for 2022 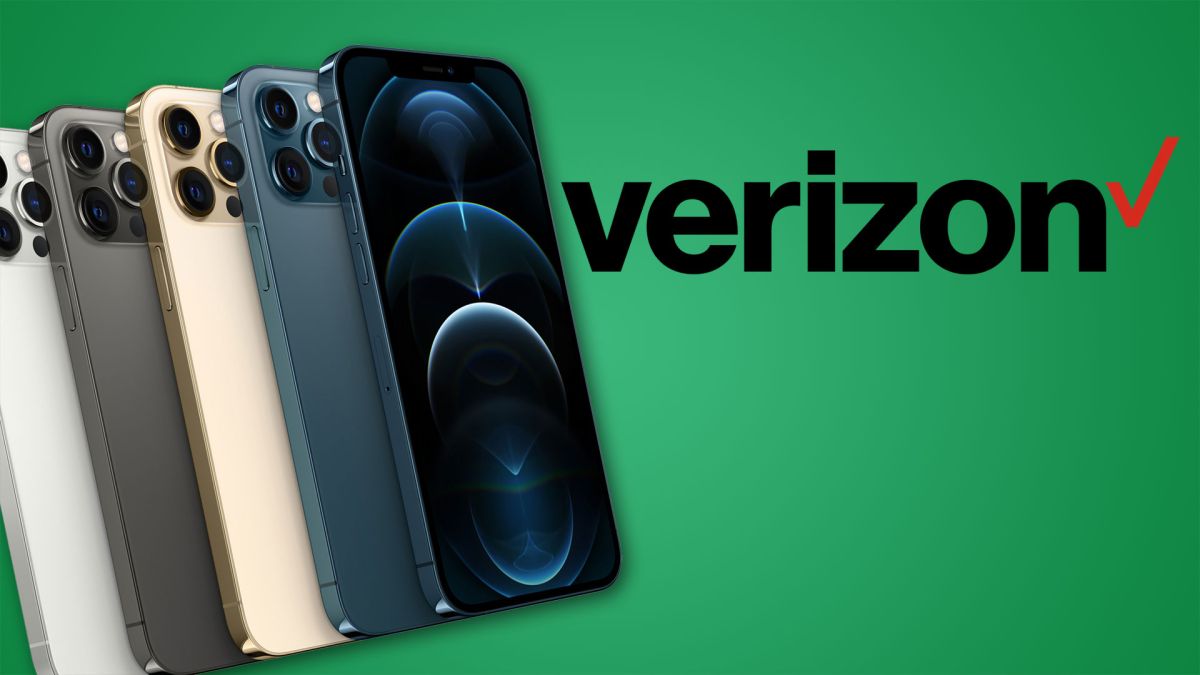 The best Verizon phone deals can secure you a big discount on some of the hottest smartphones on the market. The company always has a range of good deals, some of which could save you hundreds of dollars on a new phone – in fact, new customers can claim up to $1,000 towards their bill when choosing any phone worth more than $699. The discount comes in the form of virtual pre-paid Mastercard after you activate a new line.

There are a lot of other deals to wade through, so we’ve made things easier by collecting all of the best Verizon phone deals together in one place. Follow the quick links to jump straight to the kind of deal you’re looking for, or scroll down to browse the full range of Verizon deals.

Jump straight to the best Verizon phone deals for you

At the moment, Verizon’s mostly about the iPhone 13 (see why in our iPhone 13 review) and the shiny new Google Pixel 6. There are also great deals for Android users on the Samsung Galaxy Z Fold 3 and Flip 3, both of which you’re sure to stand out in a crowd with.

It’s worth noting if you’re on the hunt for one of the latest smartphone models, that many of the devices are on backorder right now, with delivery estimates ranging from approximately two to four weeks. So if your contract is up soon, or you want a new device in time for Christmas, it’s worth getting an order in pronto.

If you’re not so bothered about owning the latest model, there are also great options for grabbing yourself a free phone with a new unlimited plan, and we’ve also found some top deals if you’re planning to switch to Verizon or simply want an upgrade.

Not sure about which phone to choose? Check out our guide to the best smartphones and the best camera phones to help you decide. Otherwise, scroll down for the best Verizon phone deals available now.

Take a tour of every MacOS since 1984