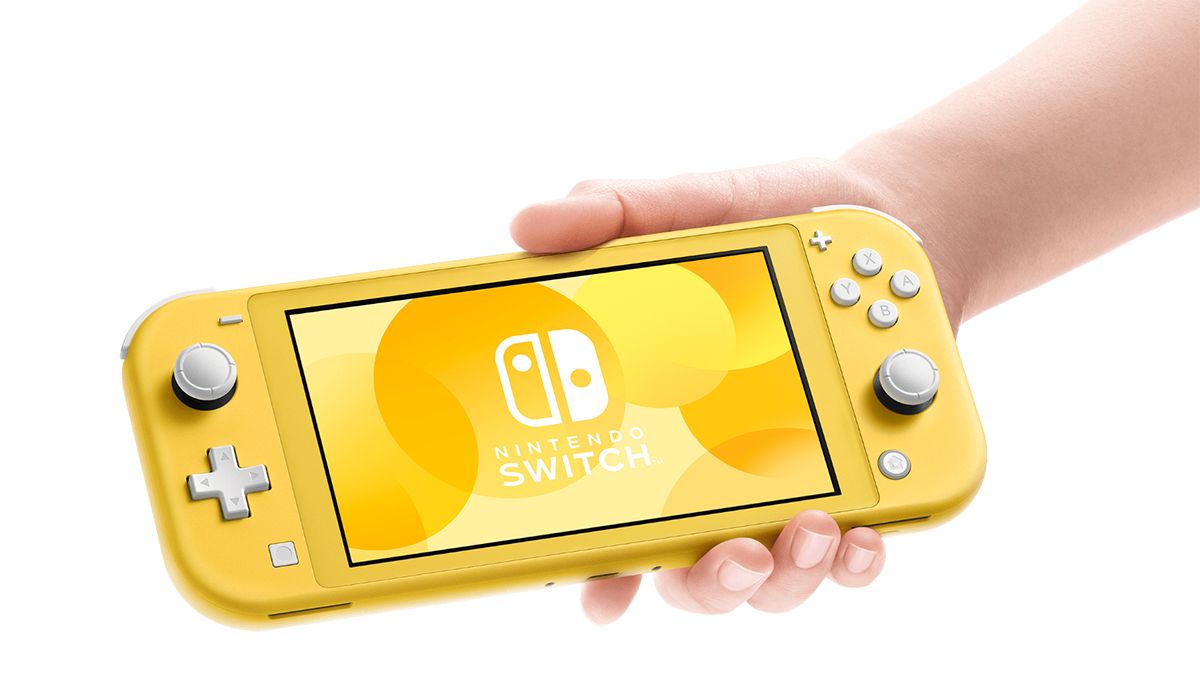 It’s fair to say that, wherever you are in the world, a Nintendo Switch Lite deal is like a Big Foot sighting: very rare! However, as the more affordable version of the bigger Nintendo Switch console, the Lite retails at $220/£199, so a pretty sizeable $100/£100 cheaper than its bigger brother. The problem is finding a retailer with available stock (especially in the US).

The Nintendo Switch Lite was released in September 2019 as a more affordable alternative to the bigger Nintendo Switch. The portable pocket-sized console was designed for play on the go, so you don’t need a TV or monitor to use the Lite, and that makes it roughly $100/£80 cheaper than the Nintendo Switch.

As with all Nintendo handheld consoles, the Lite comes in a range of fun colours, including turquoise, yellow, coral or grey. Unfortunately, stock has been low in the US, but you may also see some special edition consoles cropping up, like the blue Switch Lite or the Pokemon Dialga & Palkia Edition. It’s been less brutal in the UK, as stock seems to come in more frequently, but massive price discounts aren’t really a thing for either country.