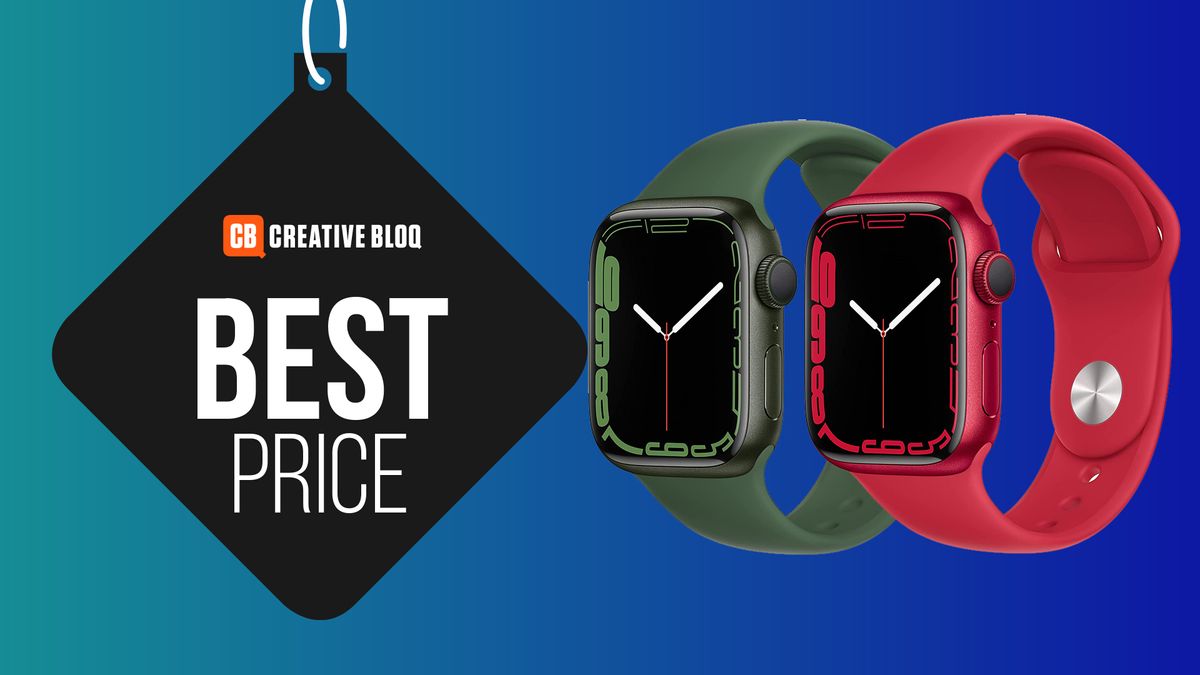 This is great news if you want the best Apple Watch and want to save a few dollars too. And it’s a welcome return to a watch that was hard to buy even at retail price over Christmas in the US.

True, $30 isn’t the biggest deal in the world, but then we are talking about the brand new Apple Watch Series 7, which only came out late last year, so we’re happy to see any discount at this point.

Not found what you’re looking for? Here are a list of the best Apple Watch deals, wherever you are in the world…