‘In Utero’ Vs. ‘Unplugged in New York’ 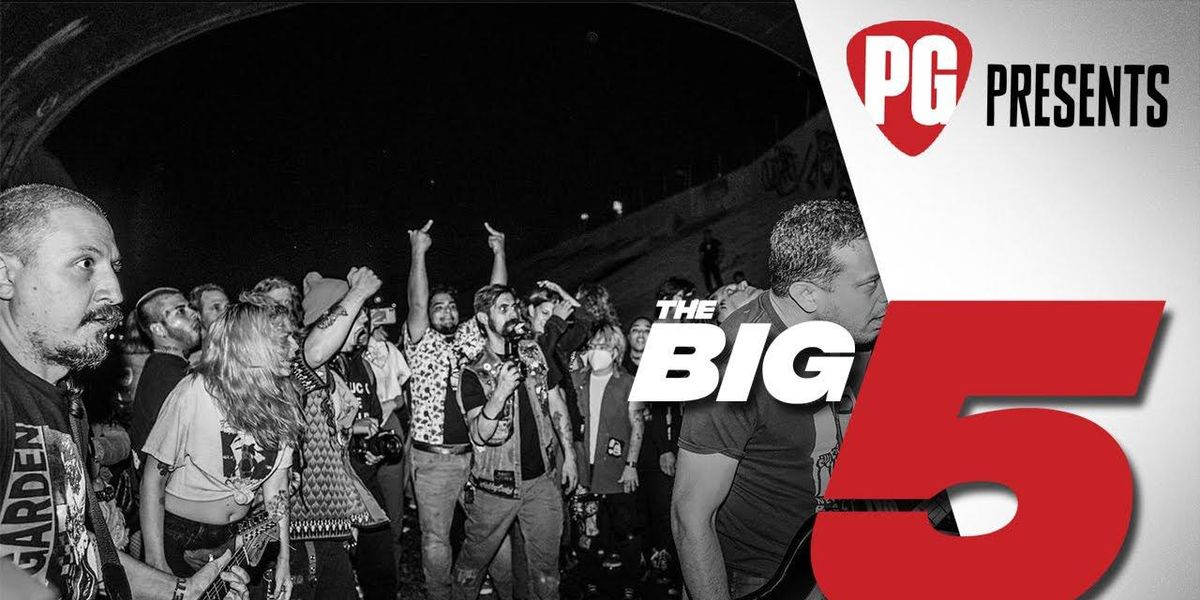