Shut Up & Play, With The Novation Peak & Summit 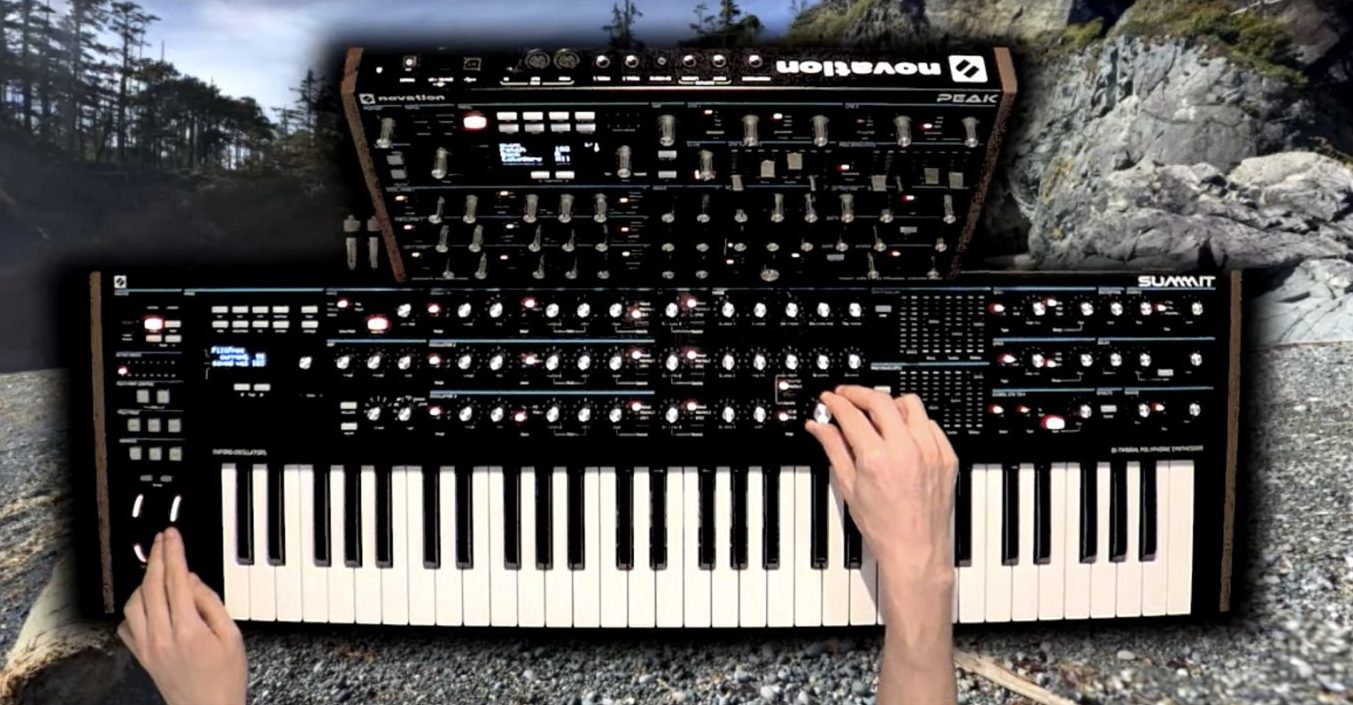 In the years since they were introduced, the Novation Peak & Summit have built reputations for being great sounding and powerful synthesizers.

While they are largely analog designs, the synthesizers – created by the late synth guru Chris Huggett – offer a wider sound palette, because of their use of Numerically Controlled Oscillators (NCOs) and wavetables.

Reader and sound designer Jexus shared this shut up and play style demo of a collection of custom sounds for the Peak & Summit. All the sounds are original sounds by Jexus, with no additional FX. All the delays, reverbs, noises, loops and other effects are created with the Peak / Summit sound engine.

The video is part demo of the custom sounds, which are available via Jexus. But like all of Jexus’s demos, the video also does a great job of showcasing the range of sonic possibilities of these synths.

Here’s what Jexus shared about the demo:

“The patches will work and sound the same on Peak and Summit.

By saying “chained” I mean just the MIDI connection. The Peak is receiving all notes and knob info from my Summit (via a Midi cable). The synths are playing the exact same patches, but they are producing the audio independently and you are hearing Peak in the left channel of your headphones and the Summit in the right channel. The voice architecture / allocating is unaffected and unchanged – take a look at the “voice LEDs” on the Summit and Peak. When I hit a key and the patch is for example a 3-voice patch, you will see three LEDs blinking on the Peak and also three LEDs blinking on the Summit (and what naturally follows, if I use another finger to hit another key so that 2 keys are depressed, three new LEDs will light up, totalling in six).

So the patches are not exceeding the voice count of the synths – you don’t need to do any tricks to play them the same way I’m playing them;)”

If you’ve used the Novation Peak or Summit, share your thoughts on them in the comments!