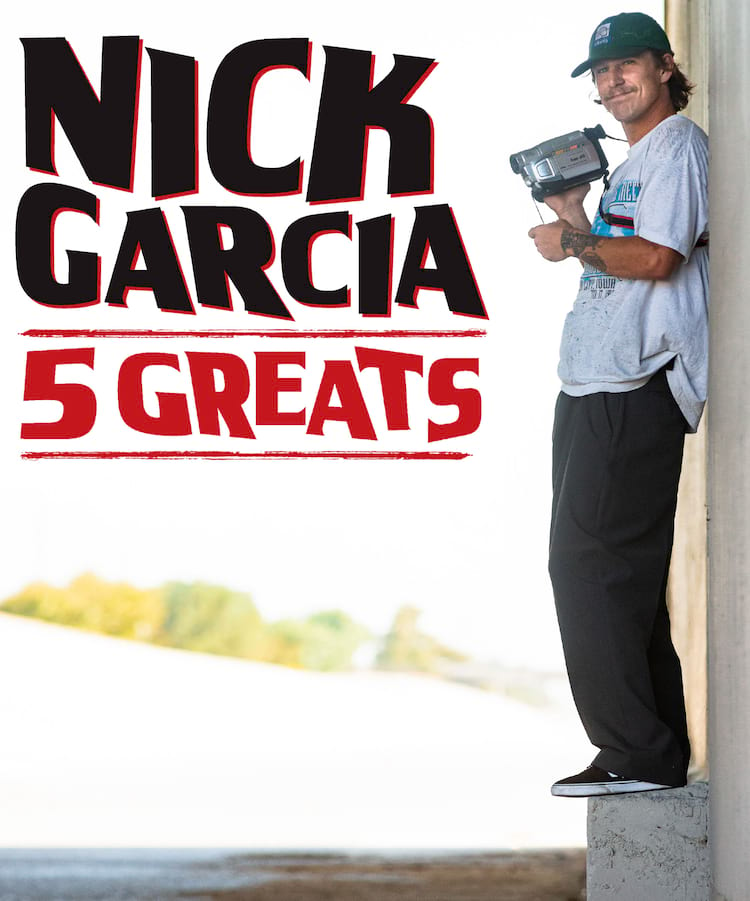 Nick is a rare breed of pro skater. He’s thoughtful, but not in a pretentious way. The Long Beach lifer can talk to you about Karl Marx and Noam Chomsky, or he’s down to get a dice game going. A guy who can hang with both sides of the brow, you know he’s got some good lists about reasons not to skate, despicable slang, Element Alumni and more—as seen in our February ‘22 issue.
A touching tribute to his mom, Nick’s new Element part is one of the best performances of his career 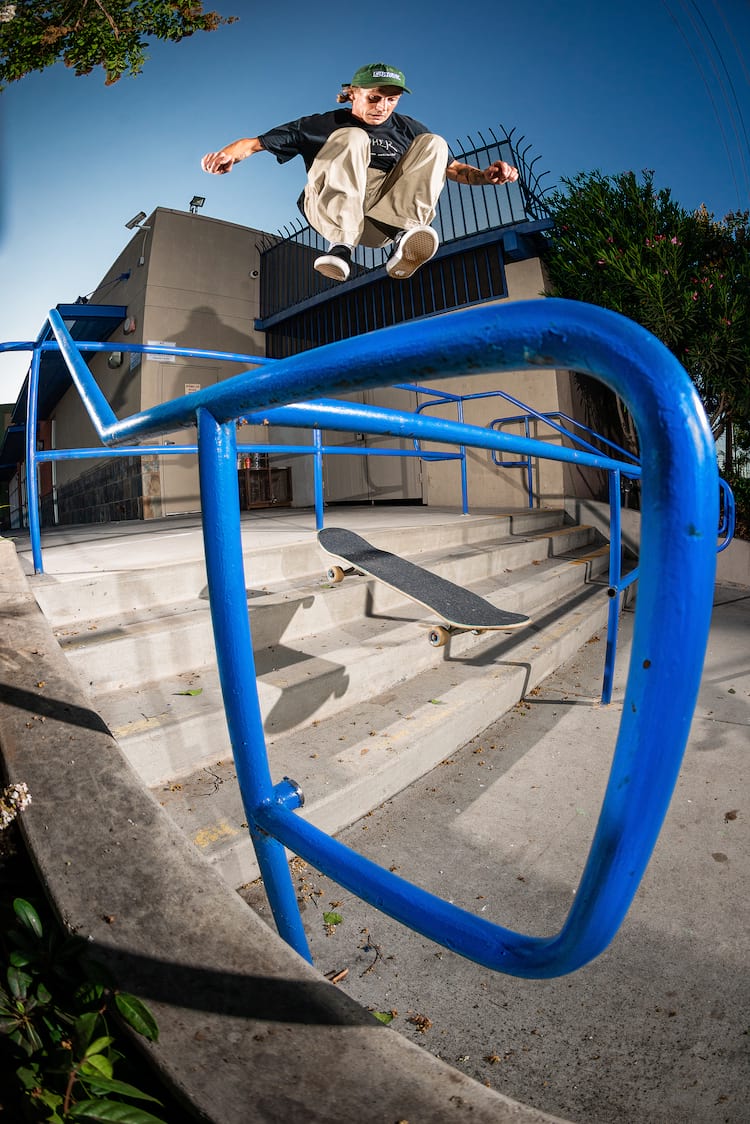 A magician never reveals their tricks, but damn, this one doesn’t even have a name 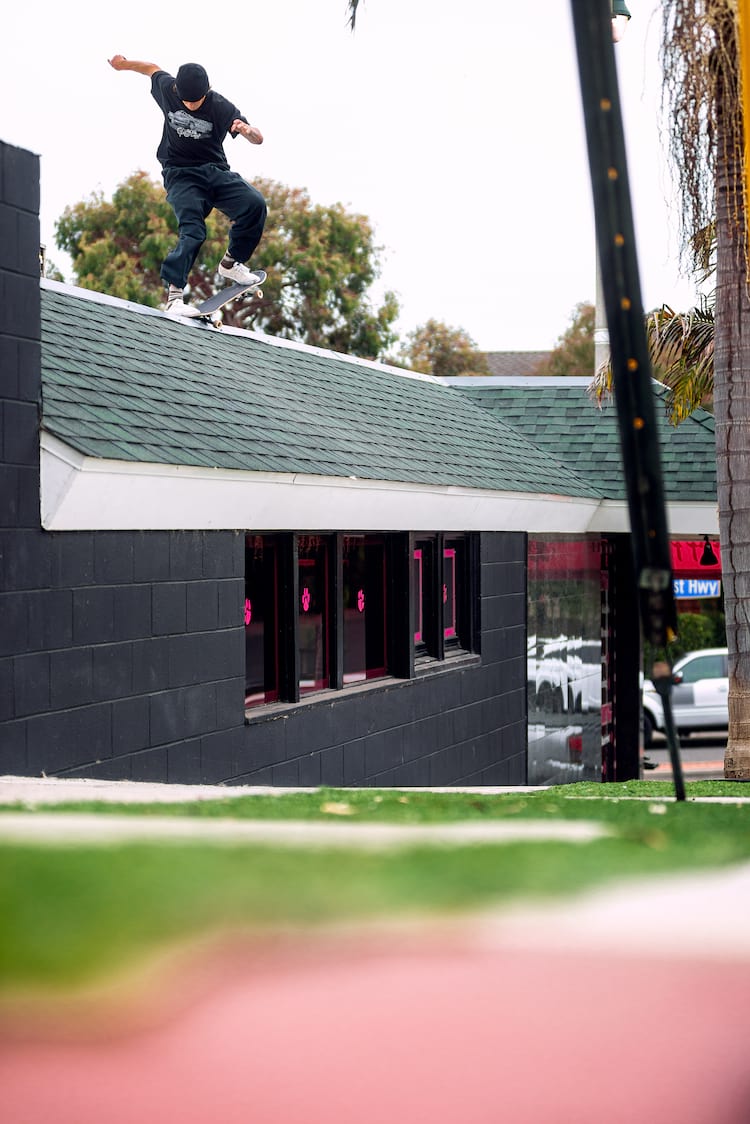 Rooftop 180 to switch crooks—go ahead and call the cops     Photo: Seidler 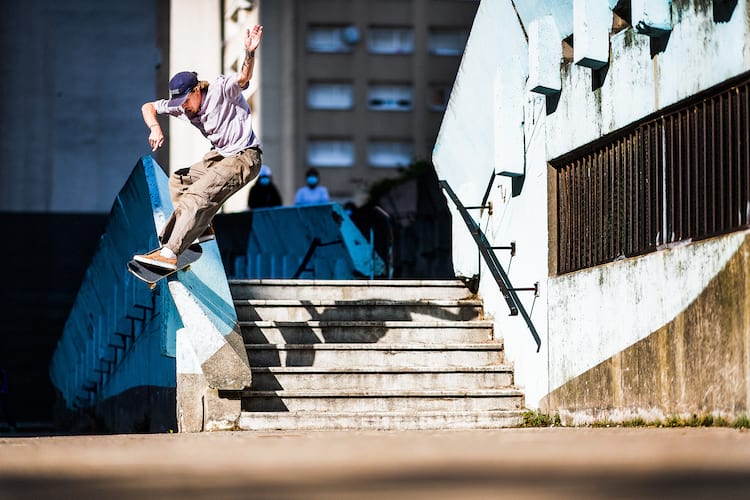 Grinding the blues away with a front feeble on the far side     Photo: Pires 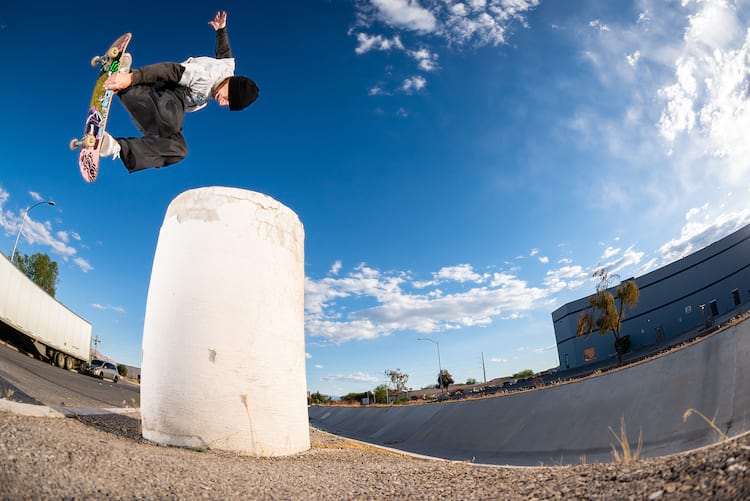 Wallie to Indy corkscrew in Las Vegas, bet on that     Photo: Seidler 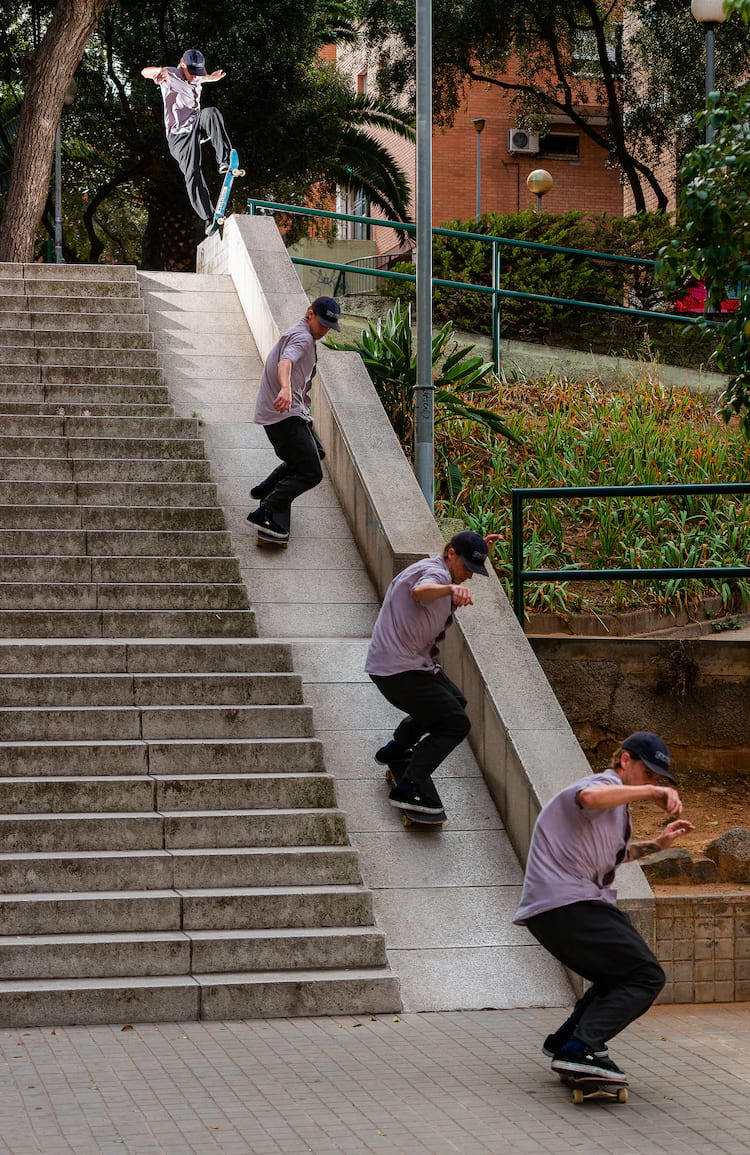 Back salad to fakie into the friggin’ ribbon ride     Photo: Seidler

Front tail kickflip to 5-0, Nick’s insane and sports a mohawk. The same can be said for Travis Bickle, but in a much different sense 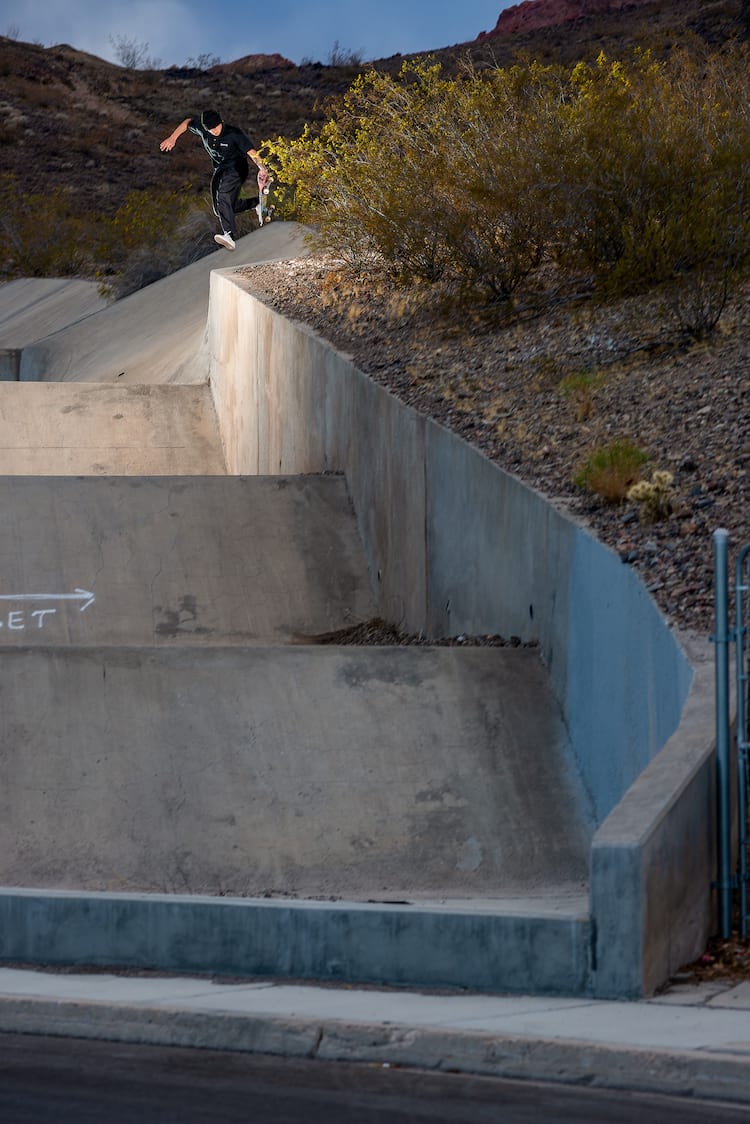 Russian boneless in the Nevada spillways, fusion skating at its finest      Photo: Seidler 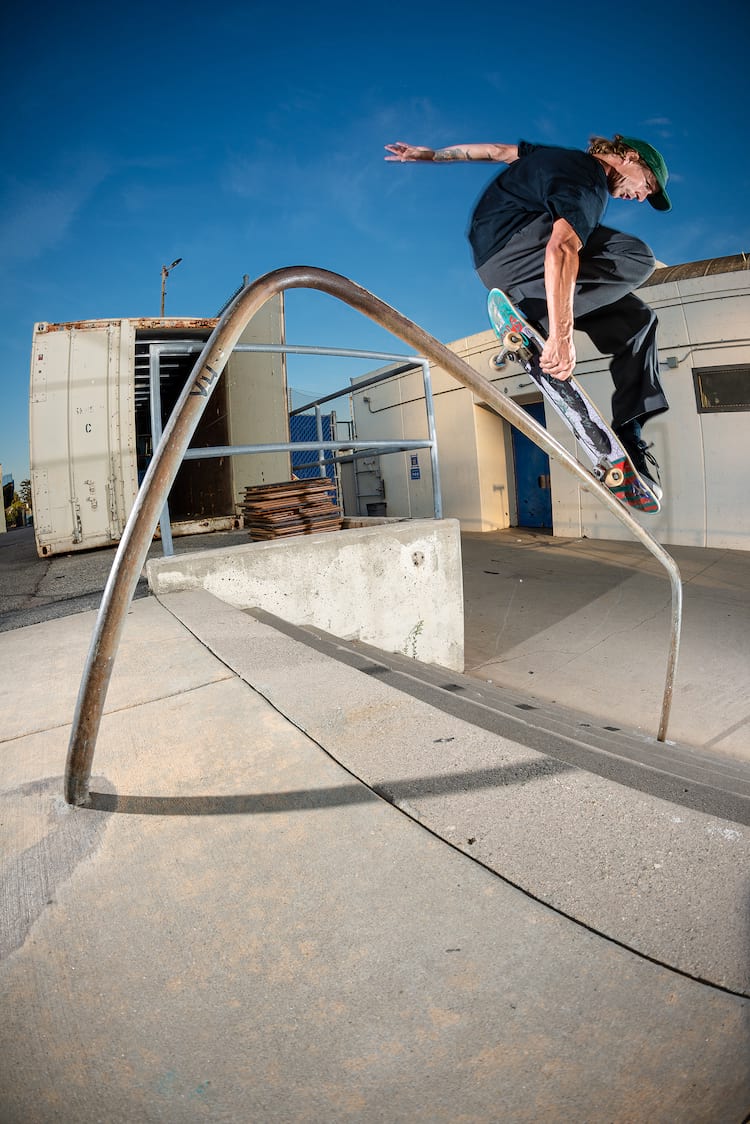 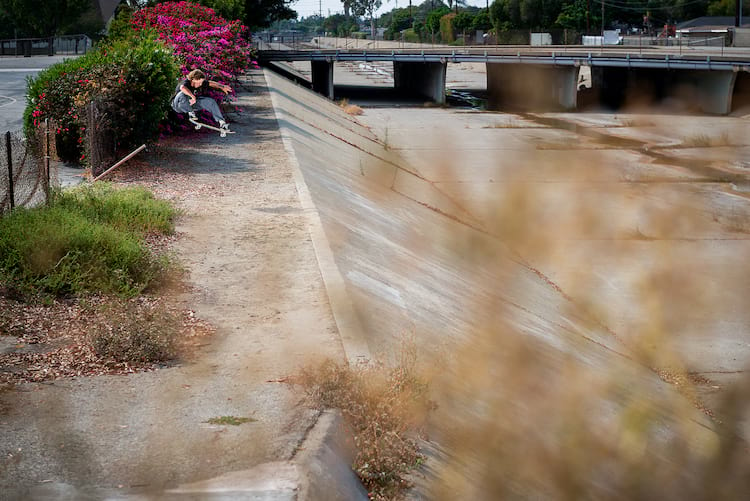