Cheerful Photos of Teenage Girls in the 1940s 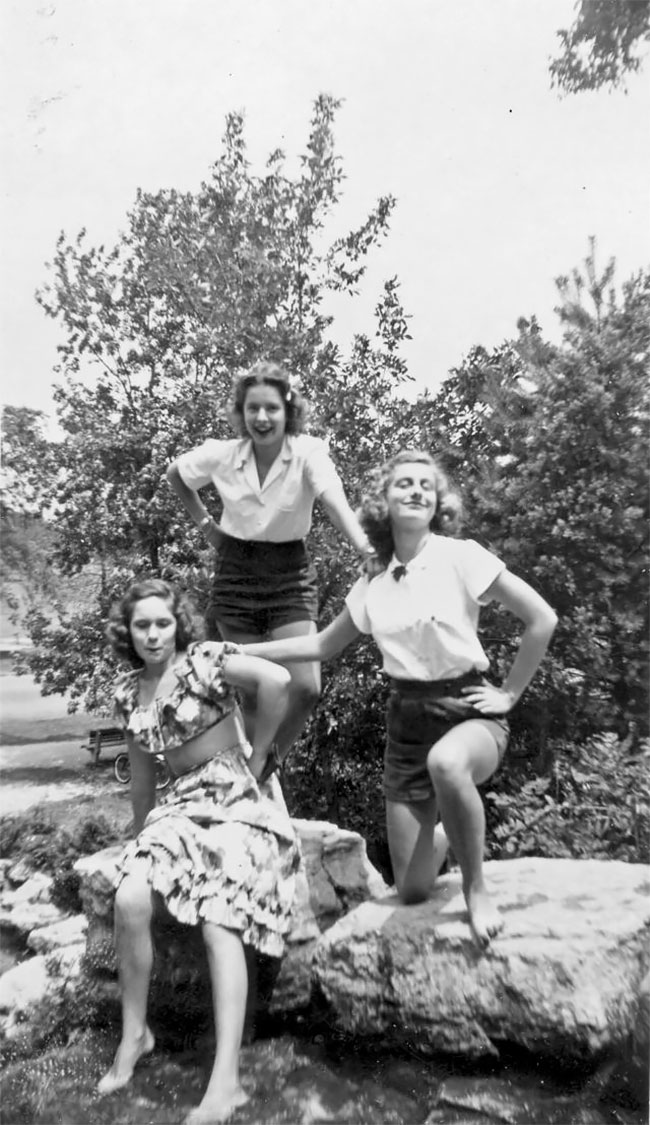 Teenage girls living in the 1940s enjoyed an independence that would make many modern teen envious. They had been raised by parents and teachers who encouraged them to dress prettily so they could find a young man to marry, and to work a part-time job so they could buy expensive wedding china. 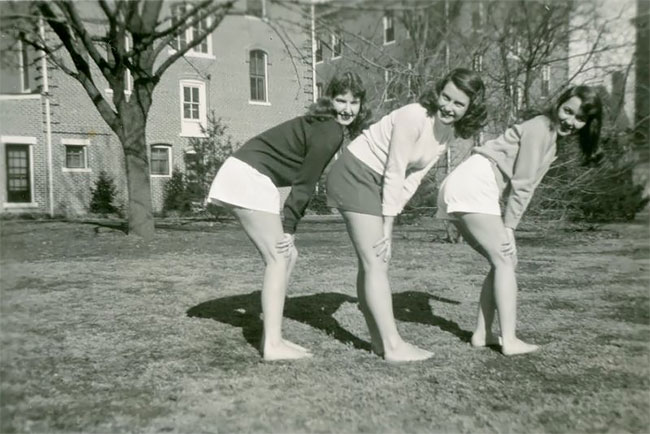 But by the time they were old enough to work part-time jobs, the young men were away at war and mom and dad were both working away from the home. With no young boys to impress and no parents to please, teenage girls, were left with an unexpected level of independence, and a lot of disposable income. 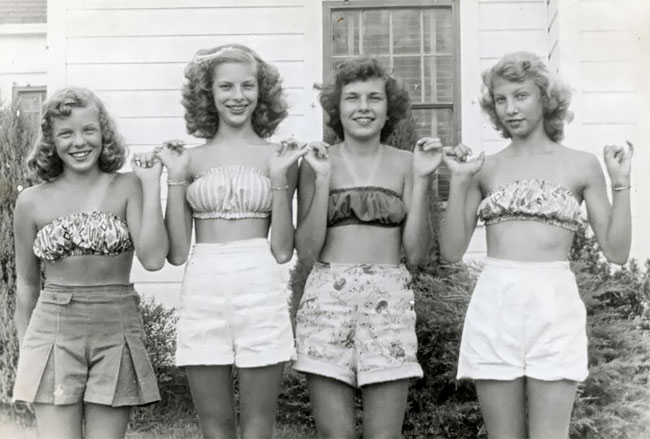 In school, they were expected to follow a strict dress code, which mandated everything from the type of blouse, skirt, socks, shoes and even type of jewelry and hairstyles they should wear. But outside of the school, they had more choices about how to spend spare time and money. They bought the clothes they wanted to wear: knit sweaters, plaid skirts, bobby socks, loafers, and nail-polish-painted eye-glasses. 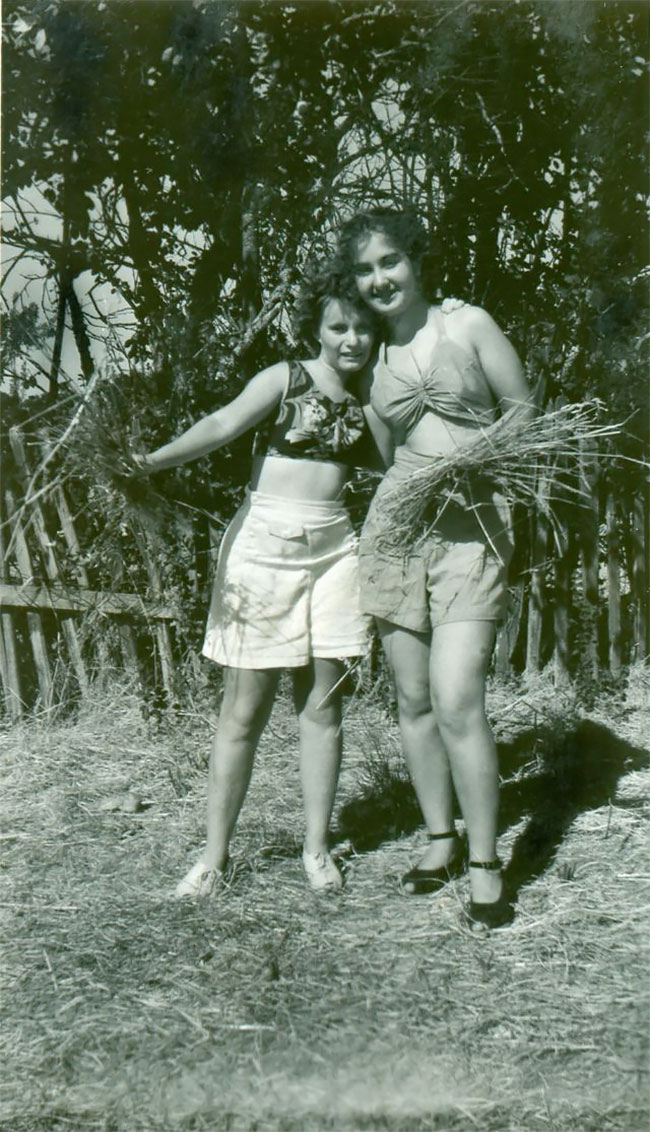 The teenage girls of the 1940s lived in an exciting and drastically changing world. By the time the war was over, and society started to get back to “normal,” these girls had already enjoyed a taste of independence that they weren’t ready to let go of. 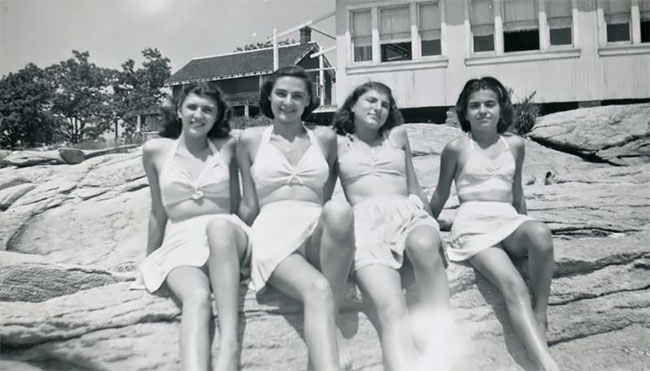 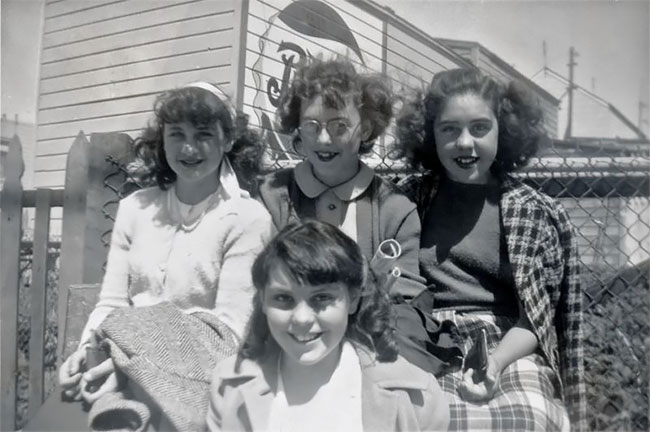 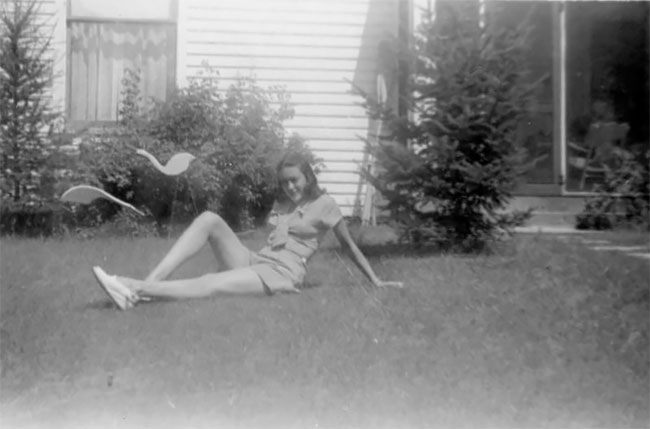 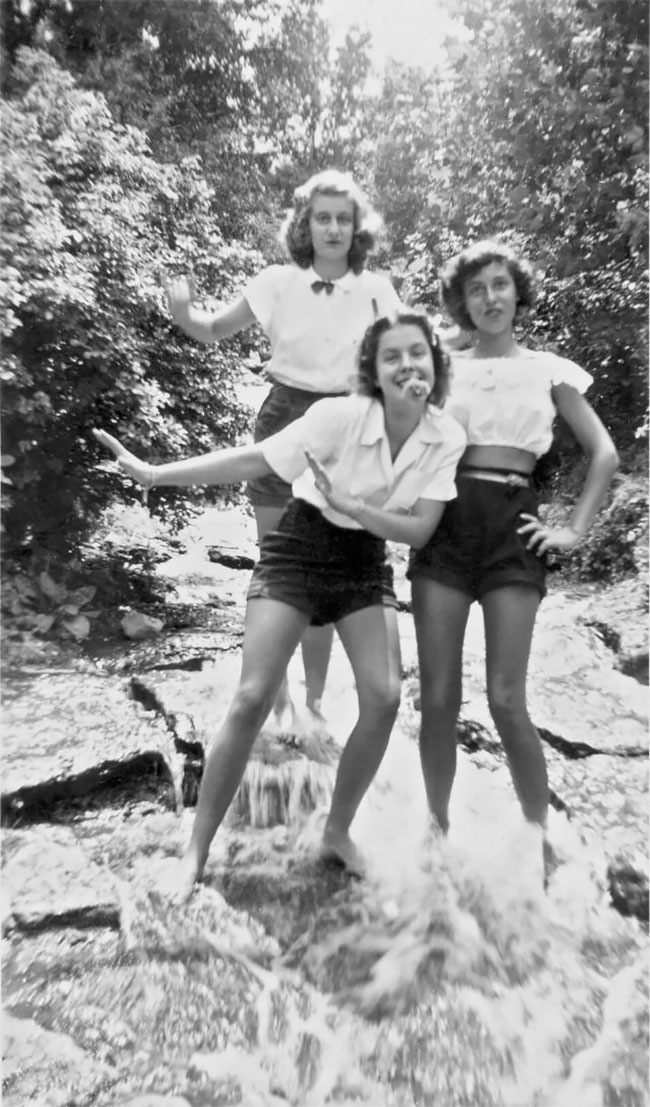 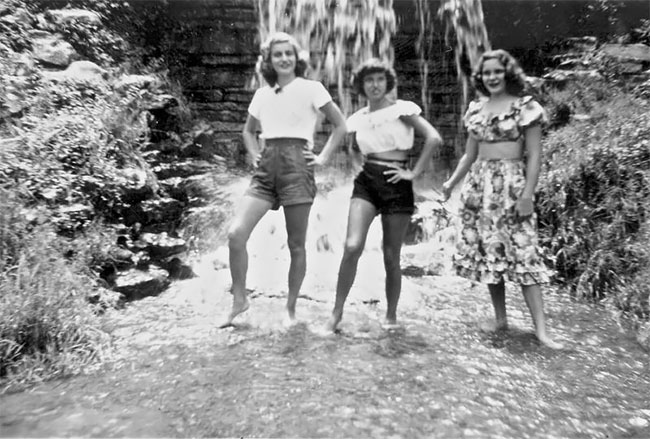 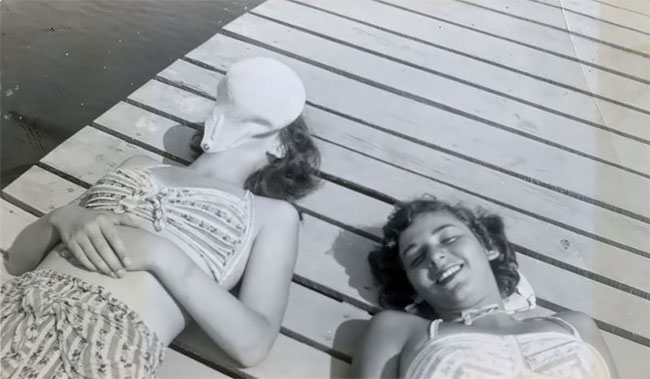 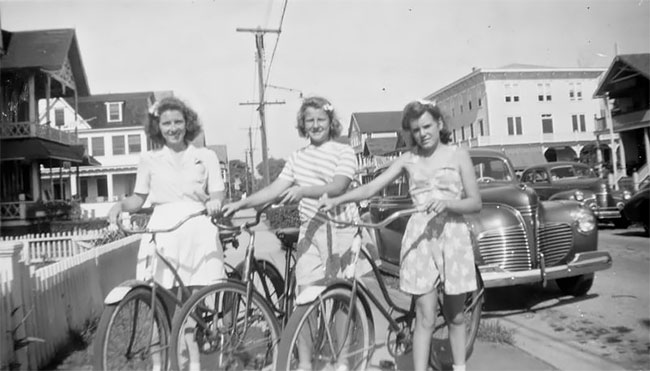 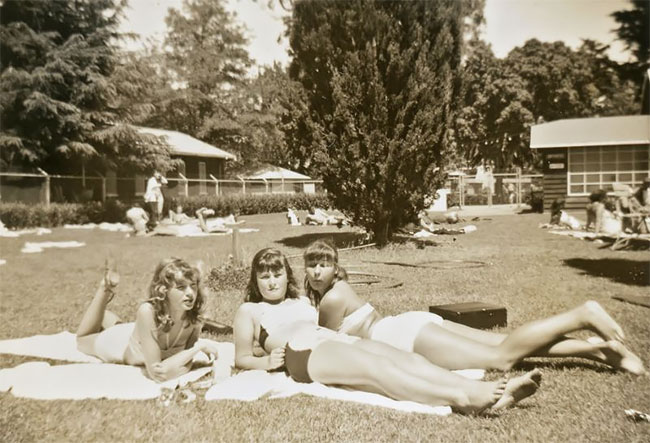 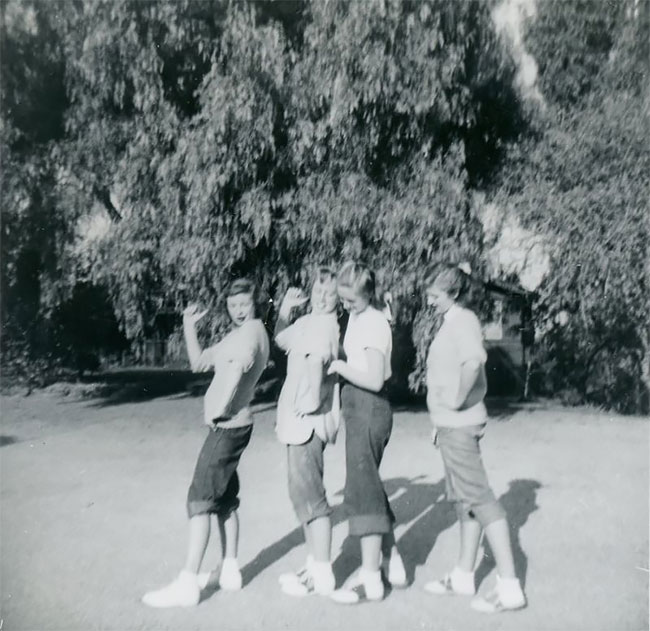 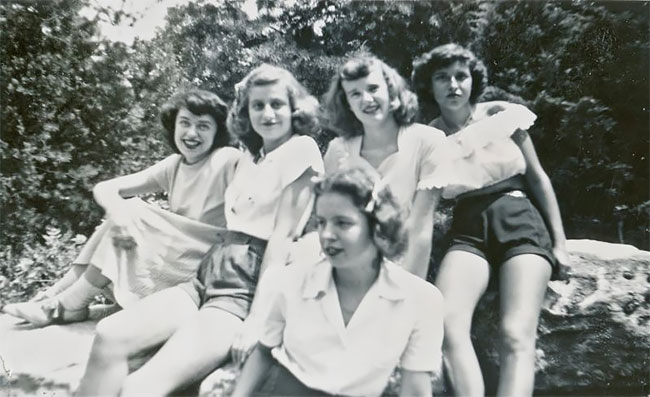 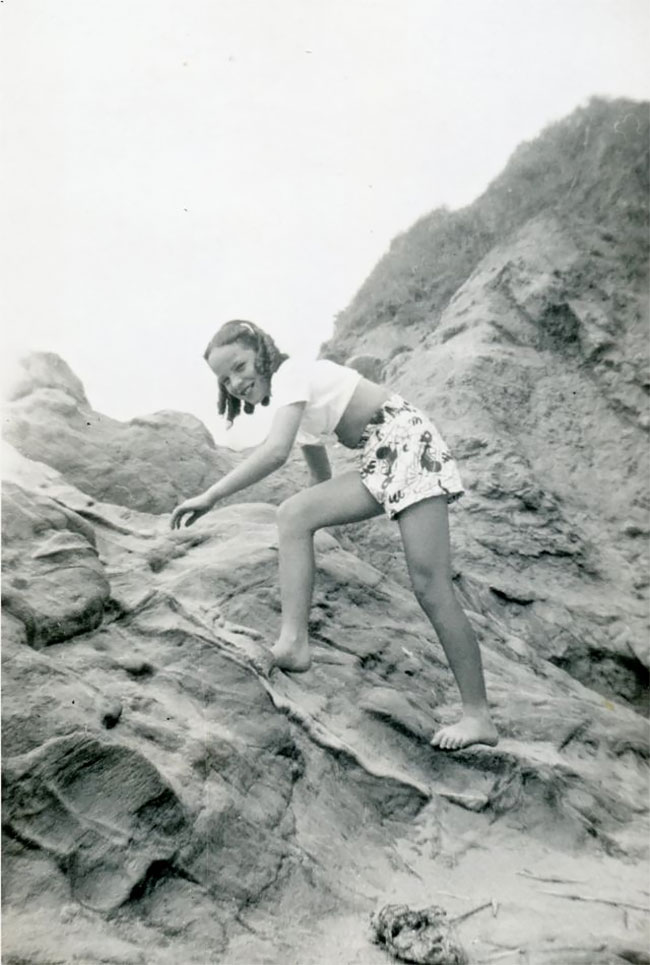 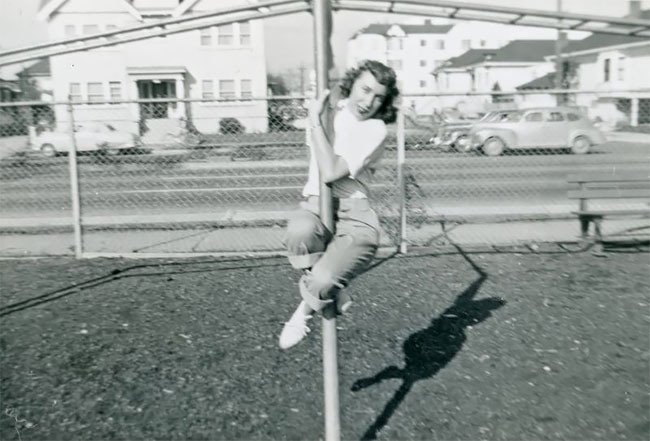 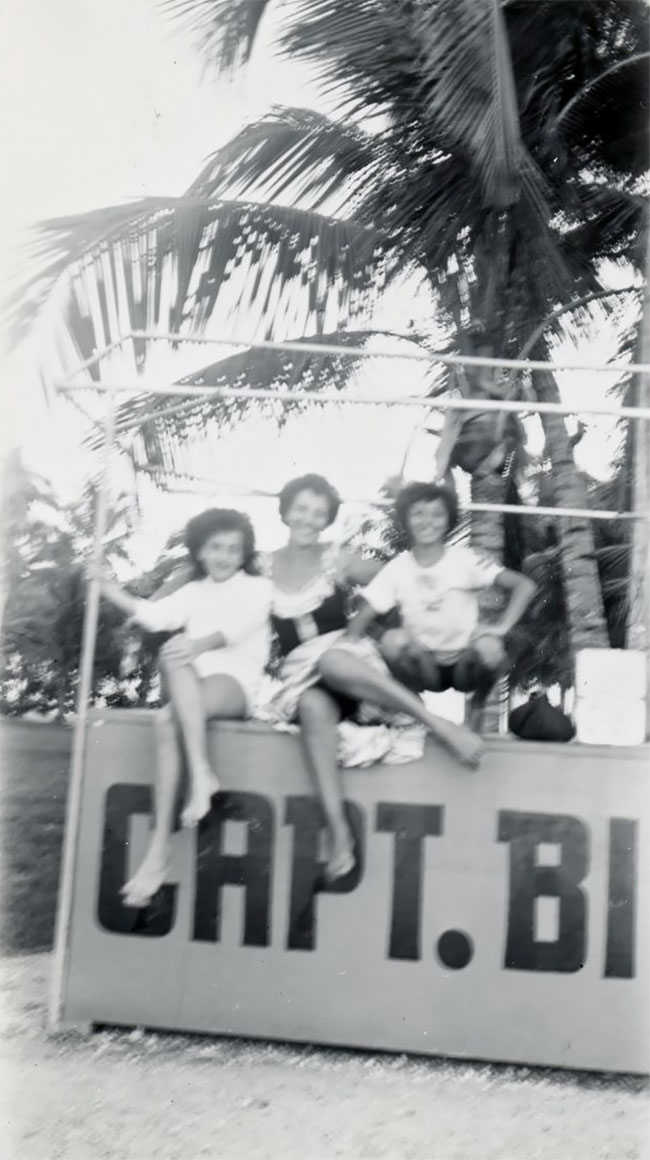 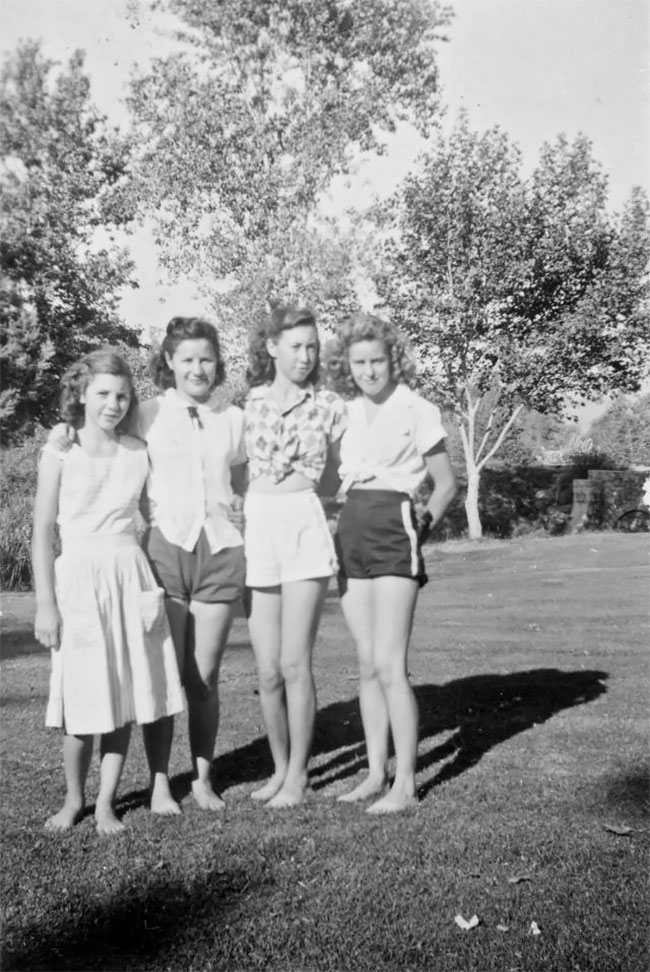 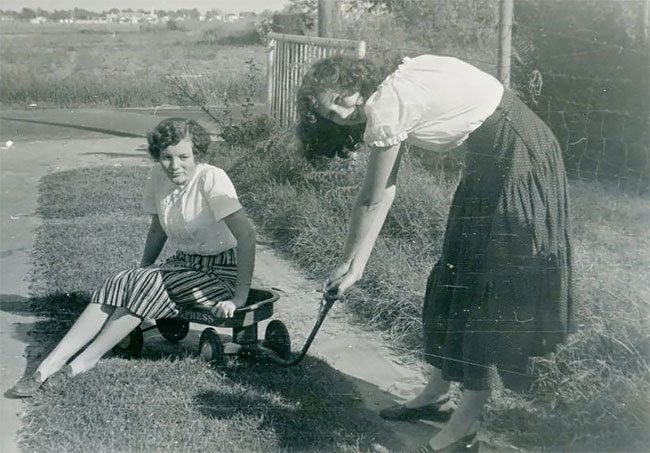 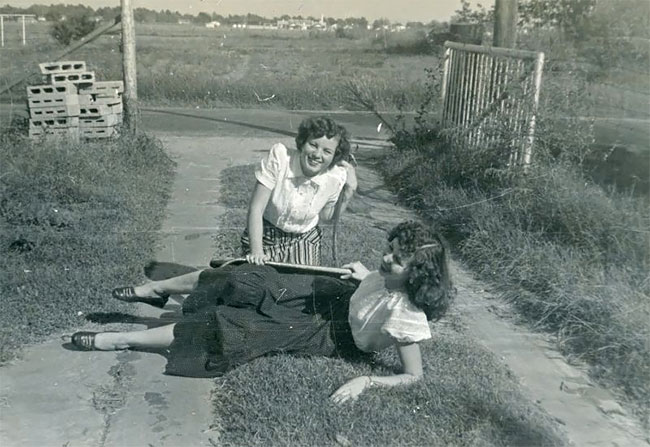 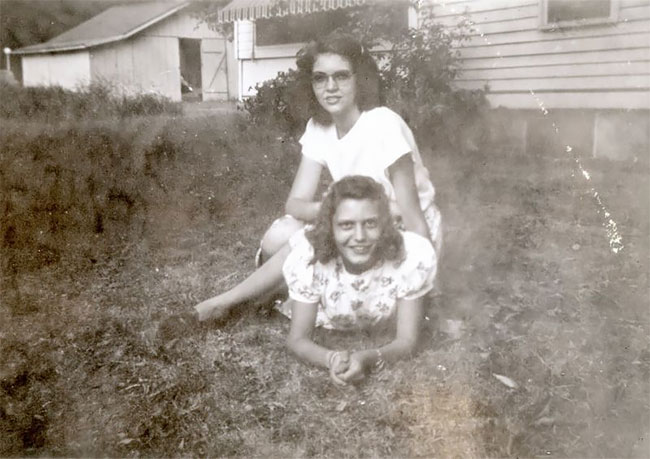 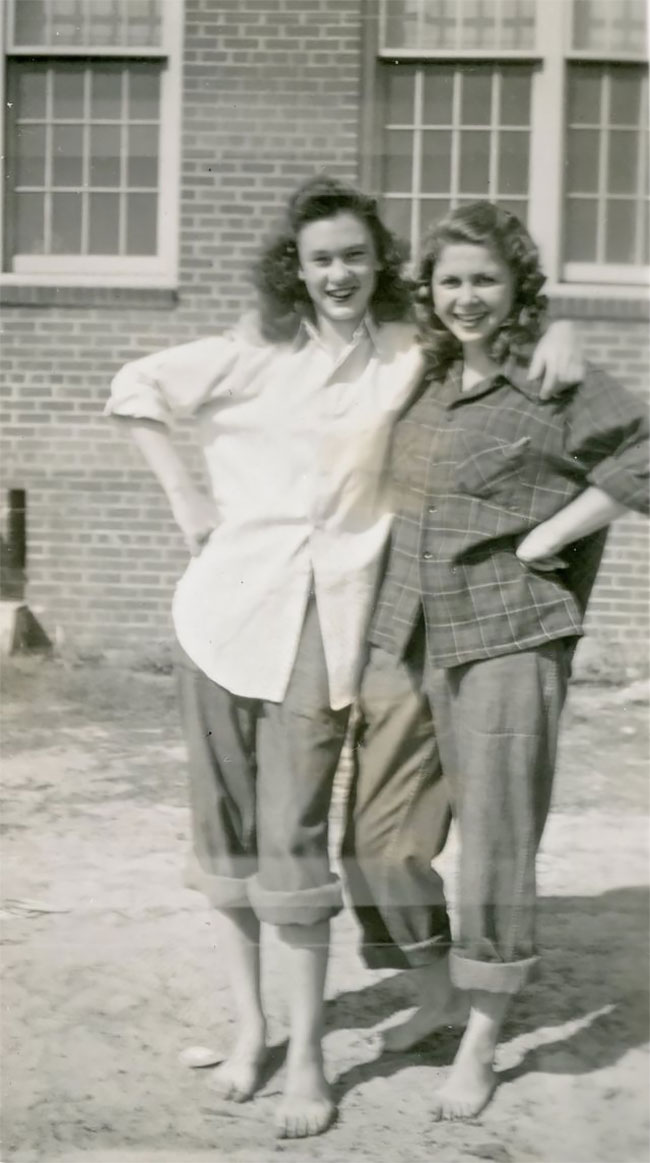 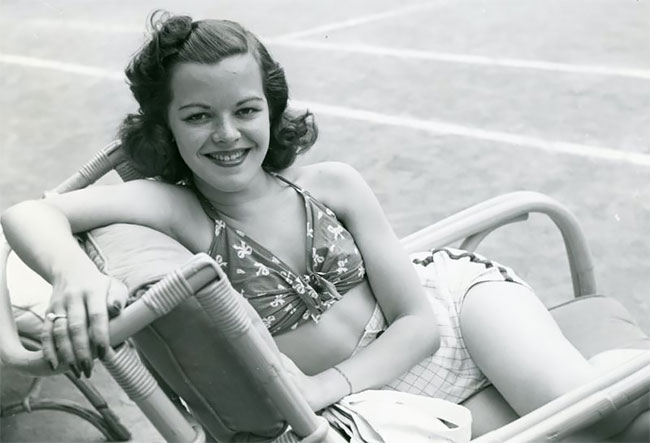 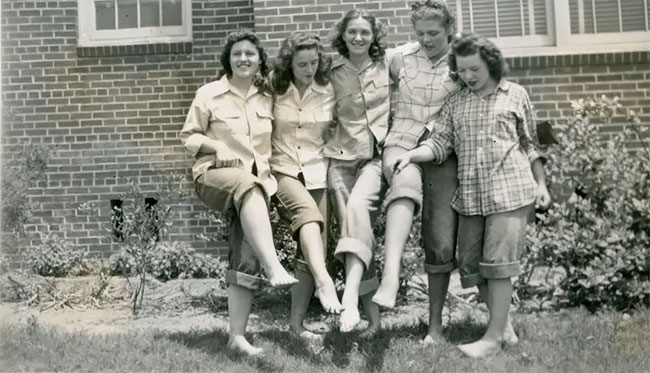 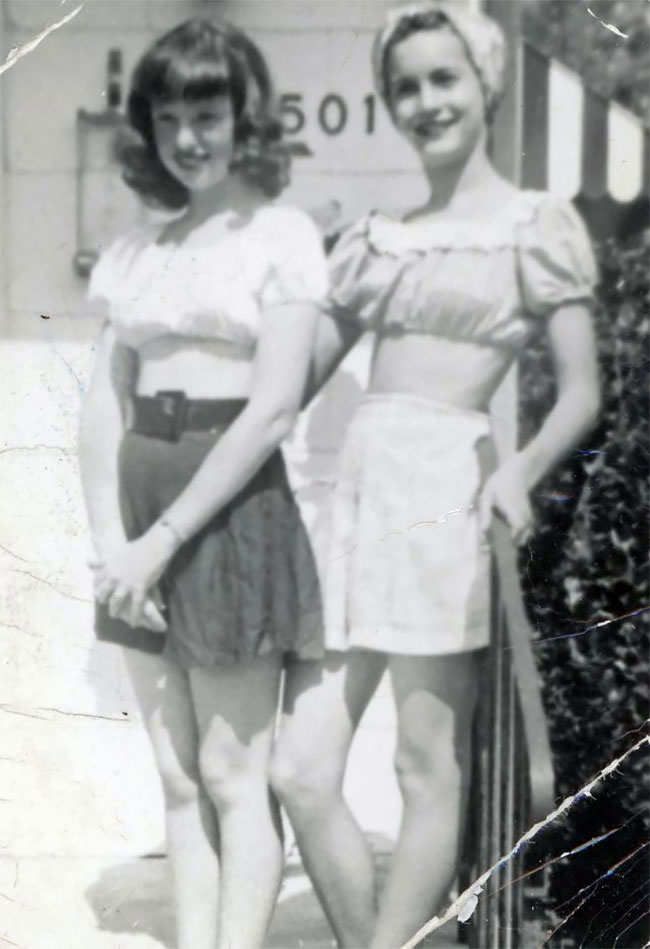 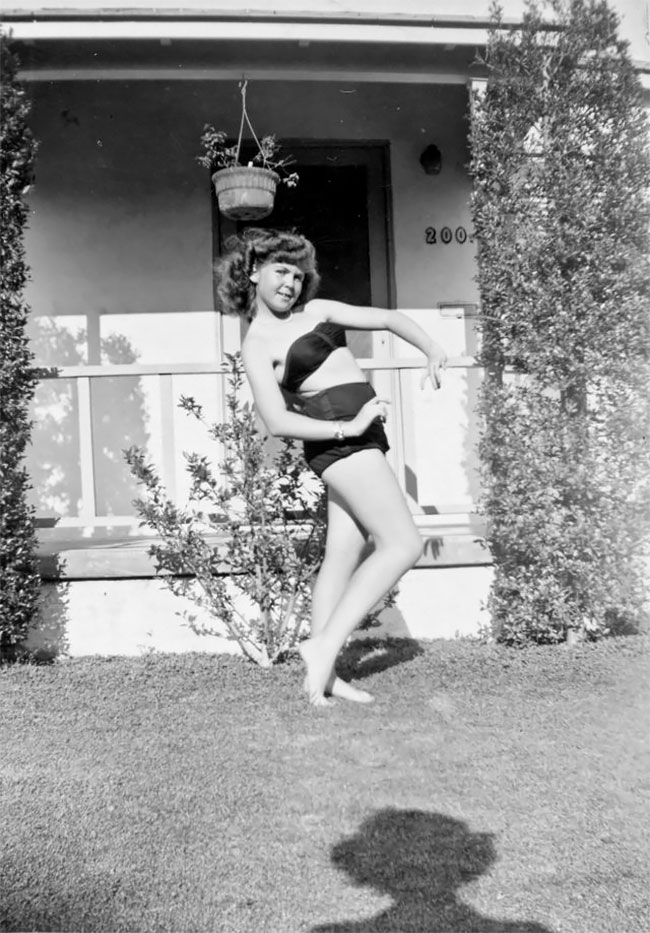 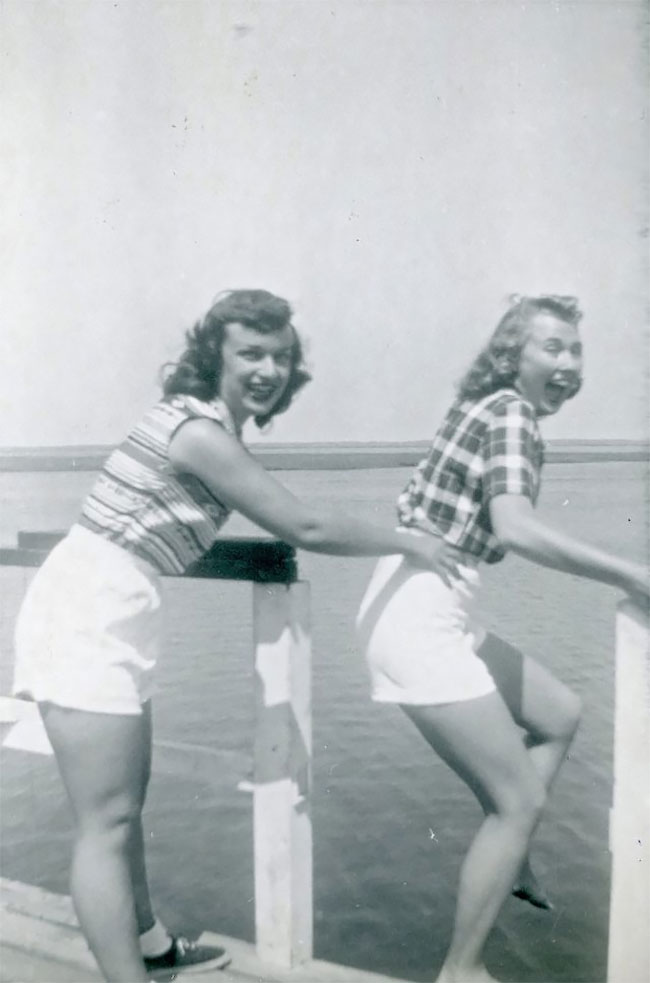 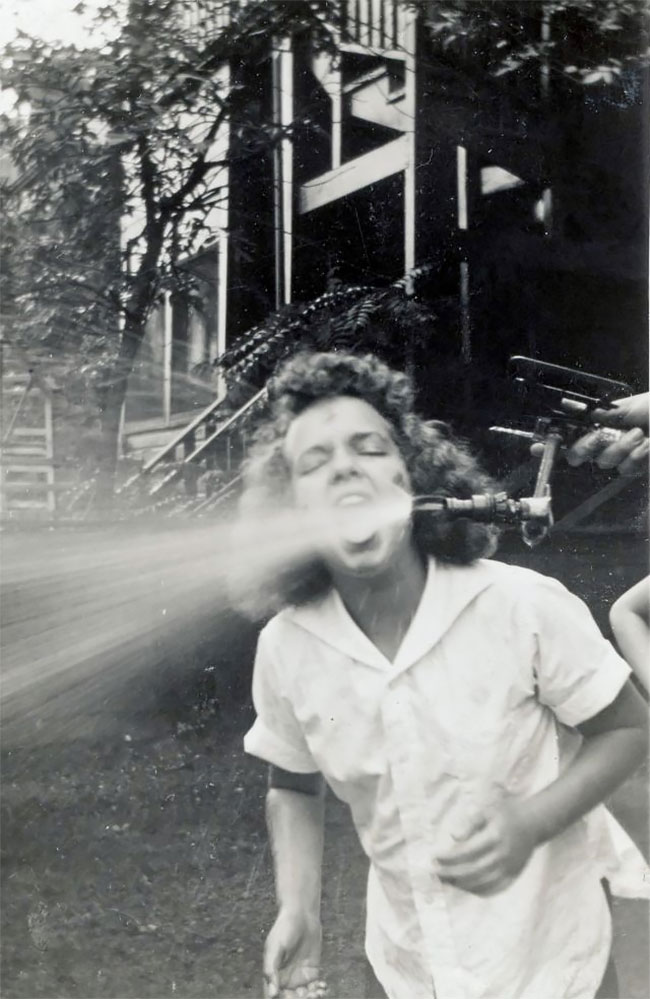 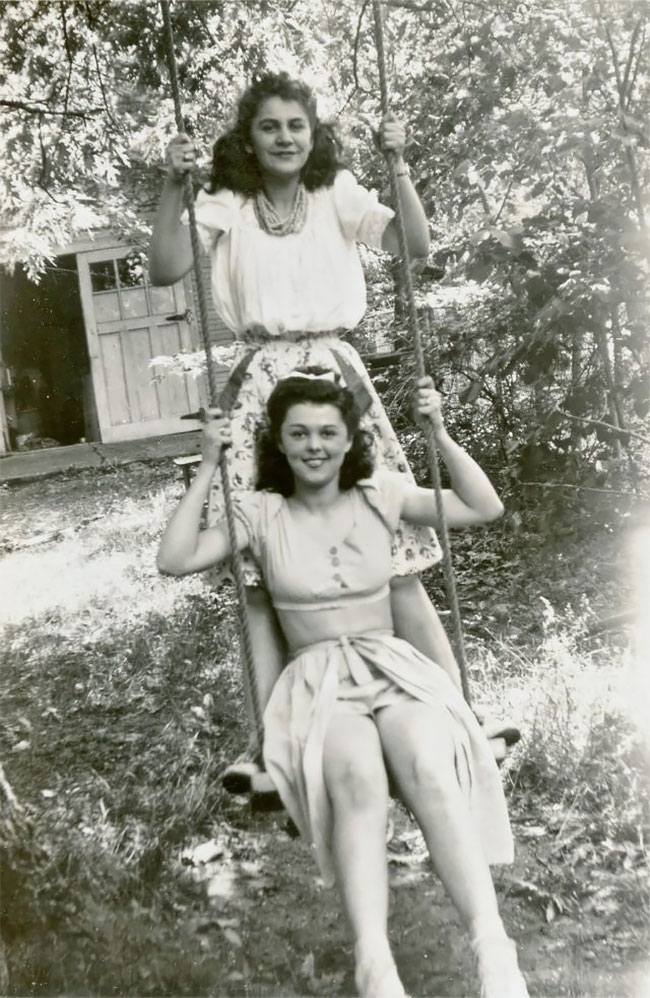