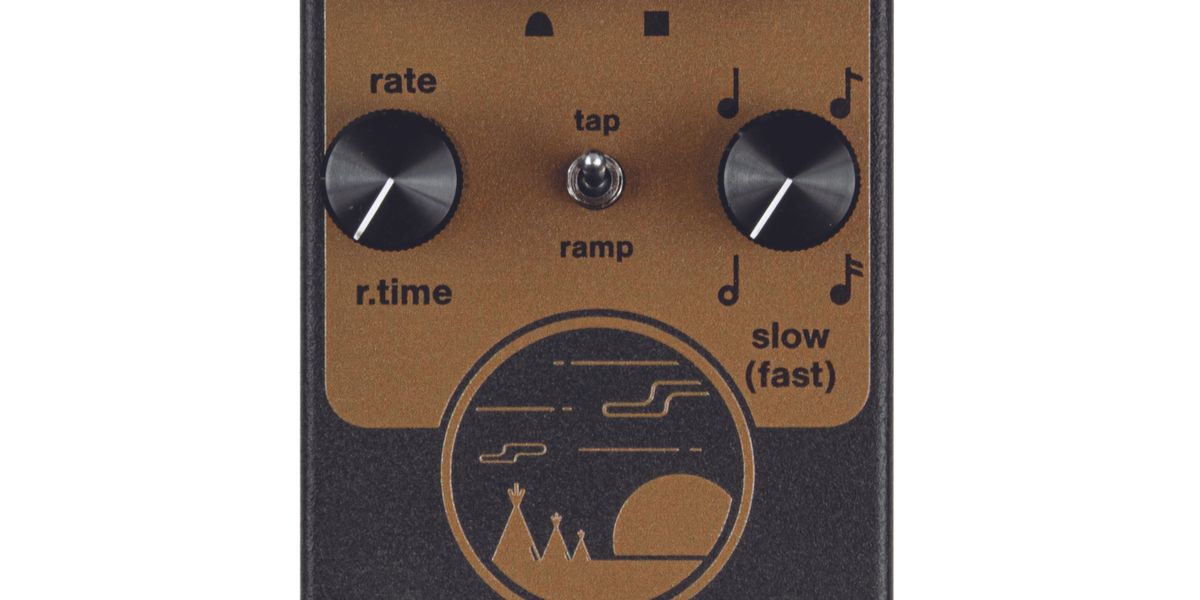 I prefer to not teach each position based on a modal name, as sometimes they are taught. Personally, I’ve found labelling of positions like that can lead to confusion when learning the modes in a harmonic situation. To further emphasize this, no harmonic context has been given (aside from the fact that these are all based around the parent scale of G Major to give us positions to work with).

The goal here is for you to learn the sequence, pick out what you like from it and then work it into different applications. These applications could be taking a sequence from one position into another position, seeing if you can keep the same contour. Most importantly, you can spend time starting and ending the phrases around certain intervals to emphasize the chord that you’re playing over.

A technical note before we get started: I’ve transcribed the various hammer-ons and pull-offs that I use when playing these phrases at full speed. However, the secondary goal here is for you to find your own way of playing the examples that suit your style and sound. I use a mix of legato, hybrid picking, and sweep/economy picking. My advice is to look at the lines and listen to them. See what feels right for you.

Despite what angry YouTube comments might say, technique is feel (and vice versa) We can talk about technique and all the ins and outs of it, but unless we try it and feel how it is to play, we won’t find our own path and sound. We won’t develop our own confidence. As the Zen saying goes, “The thought of your mother is not your mother.”

Let’s start in 3rd position, a fitting way to begin our exploration in G. Ex. 1 is a legato phrase that starts off with an eight-note pattern that repeats across adjacent strings sets. The final measure outlines a G major triad with a trick string-skipping phrase on beat 2.

Working through the diatonic arpeggios is a great way to create new lines and sequences. In Ex. 2, I go through Em7, Bm7, F#m7b5, and Cmaj7 before I outline an Am9 arpeggio.

Ex. 4 moves around quite a bit, between legato fragments and arpeggio fragments. In the middle we have a classic displaced ascending sequence of fours through the scale that starts in the end of measure 1. We also utilize some slides on different strings. Watch out for this! I’ve found in my playing that timing can go astray on slides.

Ex. 5 is built around finding 3-1-3 and 2-1-2 patterns within this position. These terms are based on the number of notes before you change strings. A 3-1-3 pattern consists of three notes on a string, then one note on the next string, and finally three more notes on the final string. A great example starts on the second note of the phrase (G) and ends on the F# before beat 3.

There are some shifty slides like the last phrase (watch the timing!) and there’s also a mix of legato and picking to emphasize certain parts of the phrase. The line ends with a large arpeggio based on Em7 and F#m7b5. Dig the 2-1-2 phrasing here!

Since we are roughly thinking in the key of G major, Ex. 6 is sometimes referred to as the “minor” position since we start on E, the relative minor of the key. This phrase is built on a sequence based around a 3-1-3 pattern and we aim to keep this sequence going throughout the whole position. This lick is a great one to move around the neck.

Ex. 7 runs away with an initial legato sequence similar to the one found in Ex. 4, however we keep it going through the whole position before ascending through a fragment based on Ex. 1. Then I fill in the gaps of each phrase with some chromatic notes. The goal here is to aim for evenness of timing on the 16th-notes.

With these licks—or even parts of them—you will be able to navigate the fretboard with ease. Just remember: These licks are simply raw materials. It’s up to you to make music out of them.