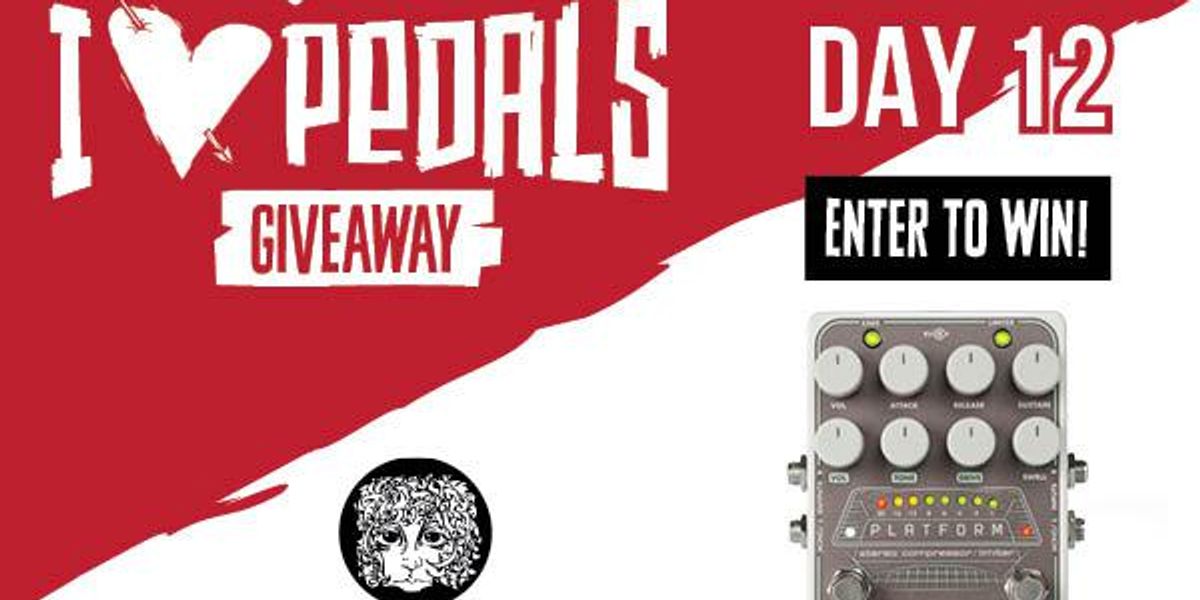 Standards was the first jazz guitar record I really listened to, and his playing on this entire album is devastating. There is so much groove, joy, and ferocity in every note. The way he lays ideas out on the fretboard made a lot of sense to me, his rhythms were intentional and clear, and it was surprisingly easy to dig into as a rock guitarist at the time. He has an extensive catalog of jazz, gypsy jazz, and fusion records with some of the best in the world, and he’s also a killer bass player who can sing just like Frank Sinatra! Ex. 1 is over the first eight measures of “Stella by Starlight.” I stole so much vocabulary from this solo that I can still play bits from memory 20 years later. Lagrène’s treatment of two-measure chunks to play his ideas was significantly helpful. Whether it was an engaging rhythmic phrase, constant eighth-notes, or just cramming in as much as he could, I stopped worrying so much about catching every chord change after I learned this one.

George Barnes is a unique jazz guitarist who was a contemporary of Charlie Christian, Johnny Smith, and Django. A significant part of his early work was writing and arranging for radio and television, for NBC, and he also wrote the very first electric guitar method book in 1942. A friend in Austin gave me two CDs of his: a collection of his playing from the Plantation Party radio show and an overview of his octet recordings. The octet recordings sound like unhinged cartoon music with guitar and orchestral instruments and are highly enjoyable. Ex. 2 is a line I lifted from a recording of him playing “Ain’t Misbehavin.” It was one of the hippest endings I have ever heard on a jazz tune, and although I can’t find the recording anywhere, I still use it all the time. I love the intention in George Barnes’ playing. Swinging and mischievous, he always sounds like he was having fun.

The George Barnes Sextet – Lover, Come Back to Me

David Williams is one of the greatest rhythm players of all time. He is responsible for most of the memorable guitar moments on Michael Jackson’s records, and all his parts have an infectious nature. He is the primary reason I got interested in rhythm guitar, and he is still an inspiration on that front. One of my favorite examples of his playing is the breakdown in Michael Jackson’s “Thriller” (where Vincent Price does the rap). His signature thunderous right-hand approach to single-note rhythm parts is in full effect, and the natural accents between the two rhythm parts are infectious on their own but weave perfectly together. Ex. 3 is my interpretation of two interlocking parts in this style. He’s said in interviews that his concept as a player was to develop “rhythm solos” that could stand out front in a song, and this is a perfect example of that.

Though Hamish Stuart is most known for being an original member of the Average White Band, the singer/guitarist/composer/producer also did extensive work with heavyweights such as George Benson, Paul McCartney, Chaka Khan, and Aretha Franklin. Though AWB was still working until 1983, Hamish was doing sessions with various artists as a sideman in the early ’80s, including this excerpt from “Move Me No Mountain” off Chaka Khan’s Naughty from 1980 (Ex. 4). I’ve always loved the interplay between these two parts, range-wise and rhythmically. The lower pick line hits some unusual 16th-note placements, and the higher dyads have a churn to them that is amazing. Both parts together feel different rhythmically from anything I have ever heard but sound so cool and unique.

Chaka Khan – Move Me No Mountain

Wayne Krantz is one of those guys that hit me like a lightning bolt. Upon hearing him, I felt like I had “permission” to play more with the fingers of my right hand, use jagged and intentional rhythms, and above all, to play more naturally. Wayne has always played like himself. His control over rhythm and articulation alone is legendary, not to mention the vast body of unique work he has created. Ex. 5 is an excerpt from the only solo I ever learned of his, from “Infinity Split” off 1999’s Greenwich Mean. I love this solo because it is incredibly engaging rhythmically and melodically, but almost 100 percent inside the harmony. This solo taught me more about rhythmic placement and articulation than anything.

Though I could only grab a certain percentage of these guys’ “vocabulary,” learning these parts over the years helped me find my sound. The result was an attempt to emulate some of their musicality in my way, rather than outright imitating them. Anything you hear that grabs your interest is probably worth sitting down and figuring out. While we might not mention the guitarists above alongside Hendrix or Van Halen, they have all done their part to put a brick in the cathedral, furthering music, and the instrument.