Vintage Photographs of Christine Keeler Posing in a Swimsuit on a Beach in Spain and France, 1963 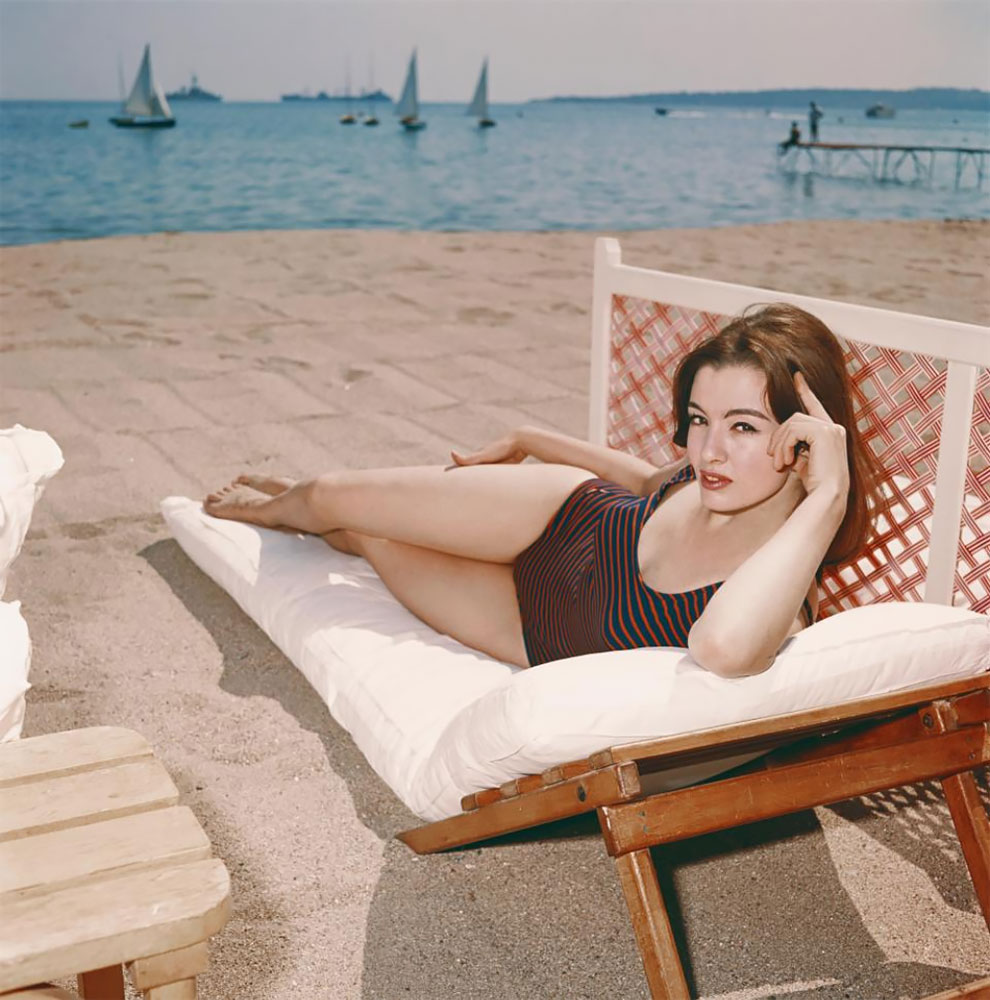 Christine Keeler taking a holiday in Spain and France shortly before her controversial involvement with war minister John Profumo led to his resignation. 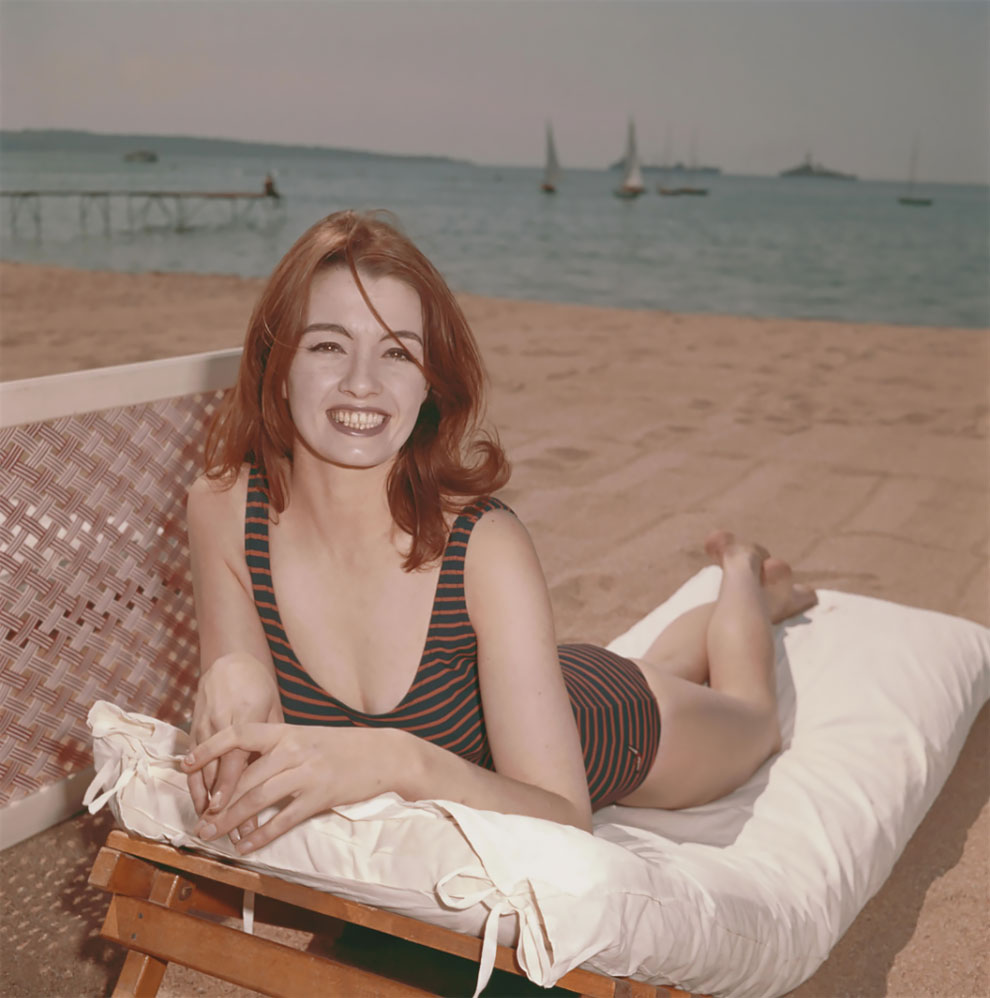 Christine Keeler (1942–2017) was a model and topless dancer who at 19-years-old had brief sexual relationships with both John Profumo, the Secretary of State for War, and Captain Yevgeny ‘Eugene’ Ivanov, a Soviet naval attaché, during a similar time period. 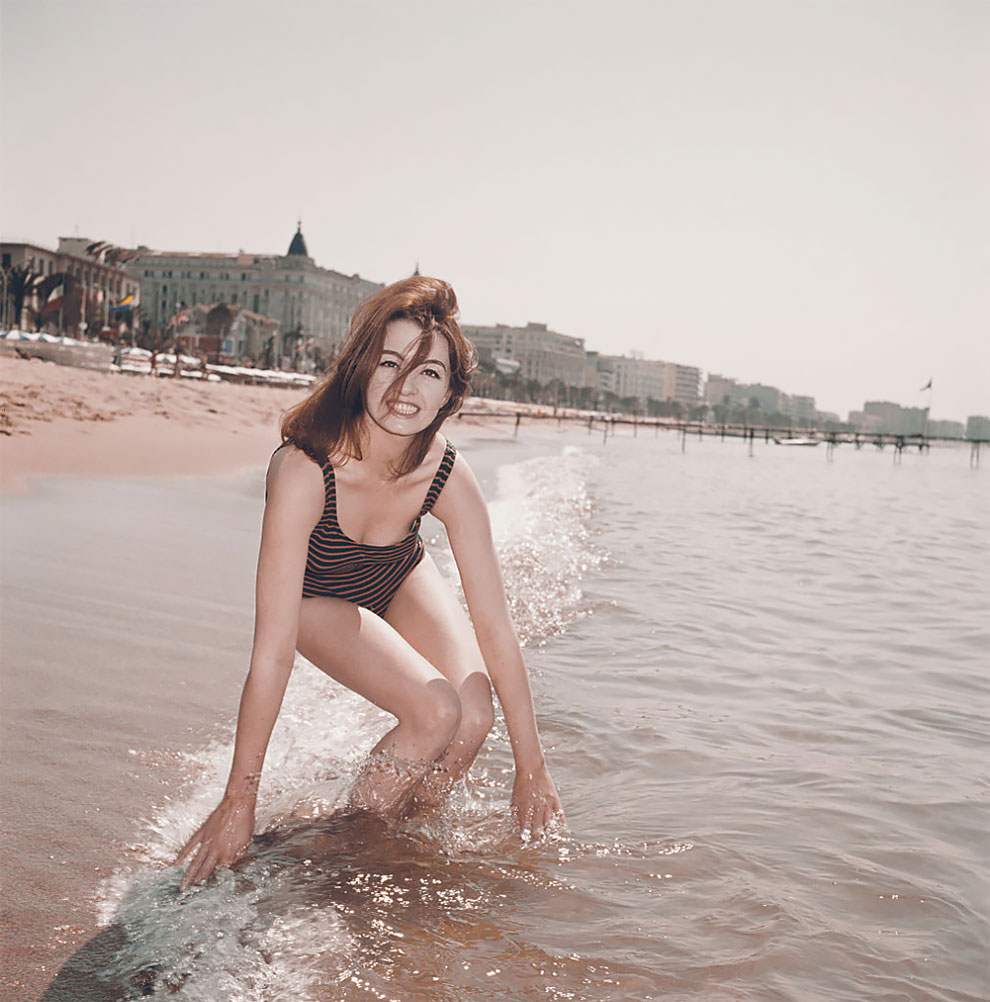 Taking place during the Cold War, the Profumo Affair of 1963 rocked the country and the sitting Conservative government, as the public questioned whether Keeler could have passed sensitive information between her two lovers, resulting in a security breach. She was branded a “tart” by Harold Macmillan, the prime minister whose government collapsed as a result of the scandal. 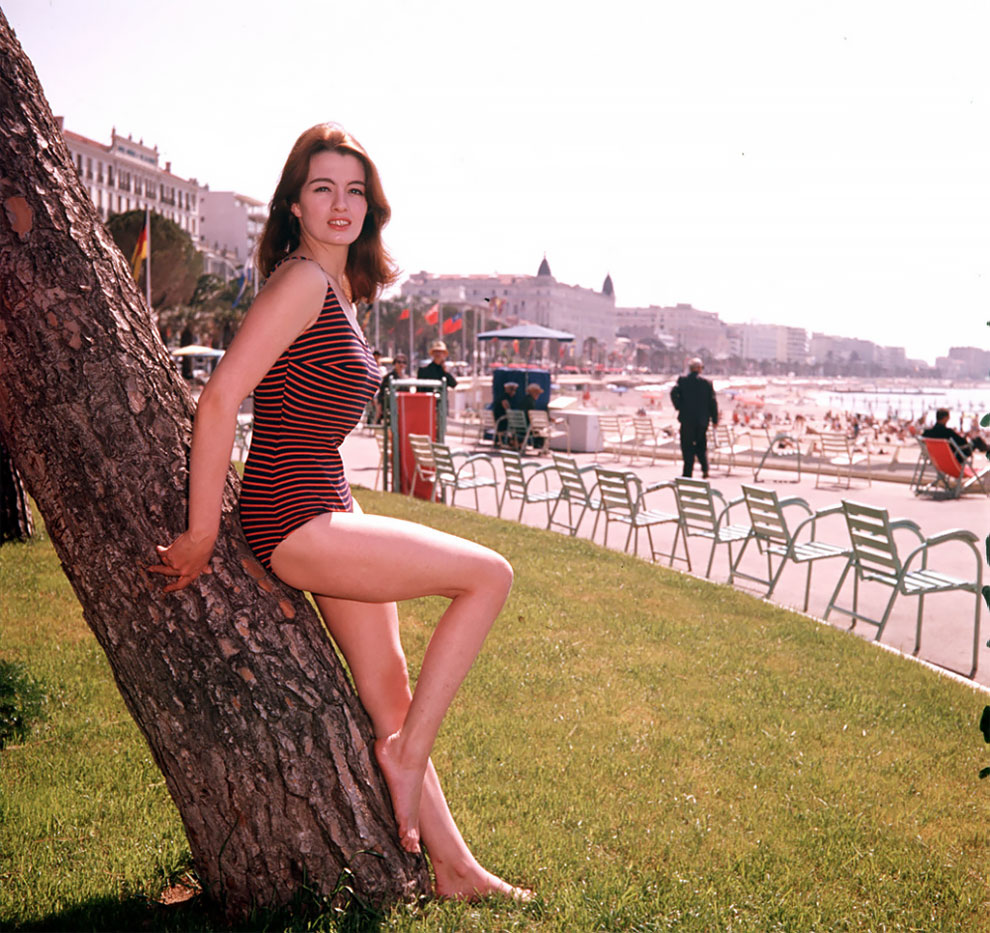 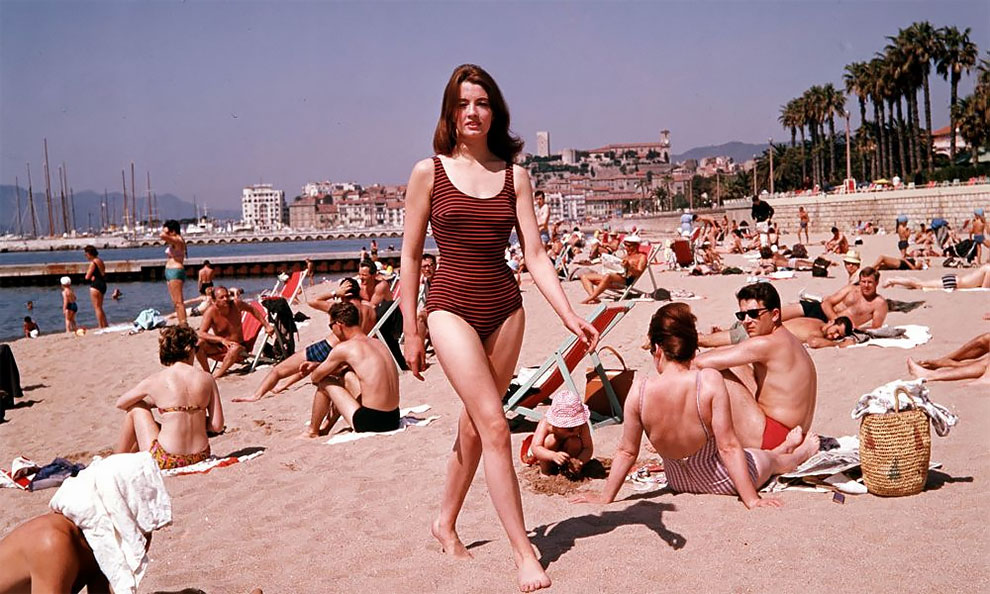 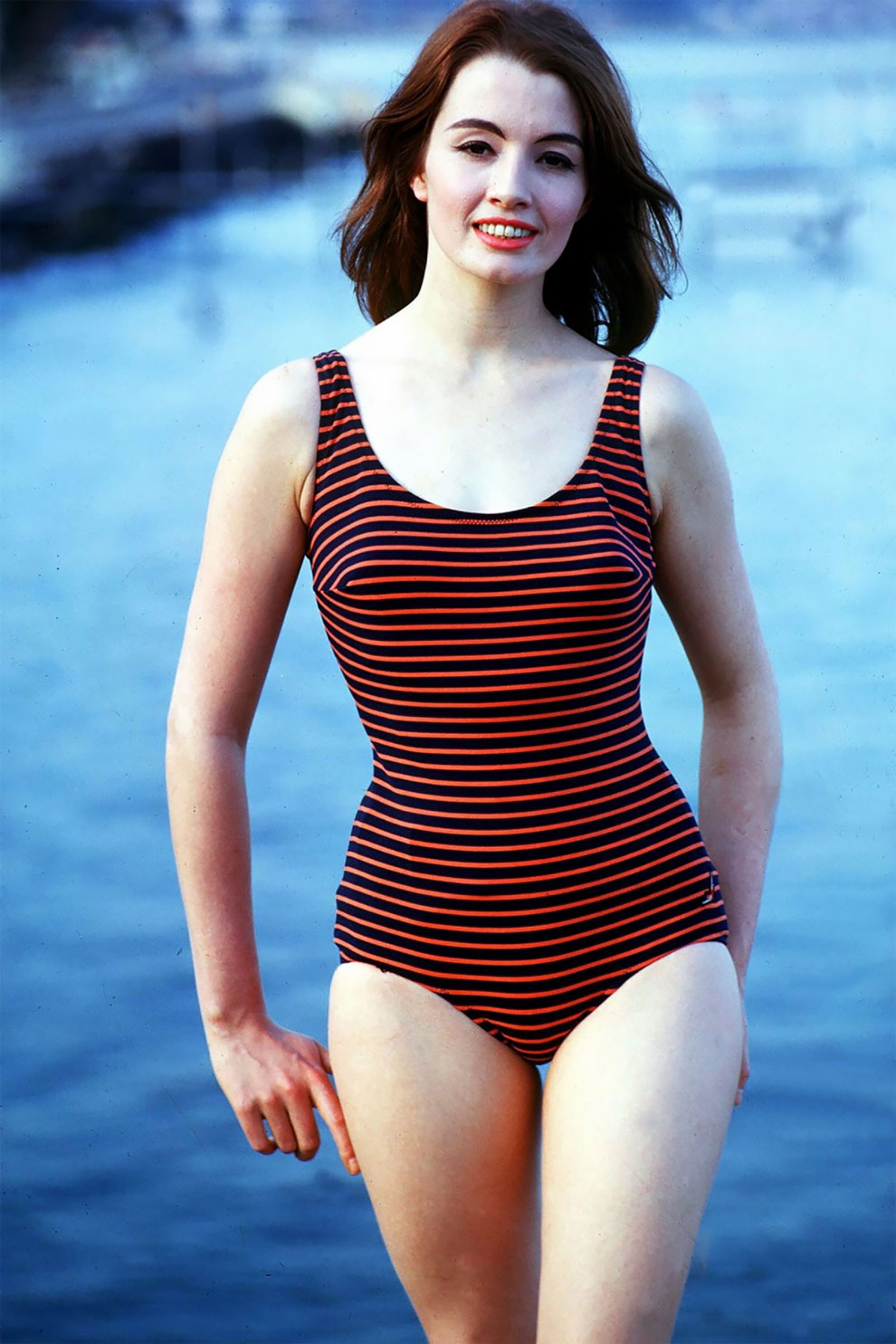 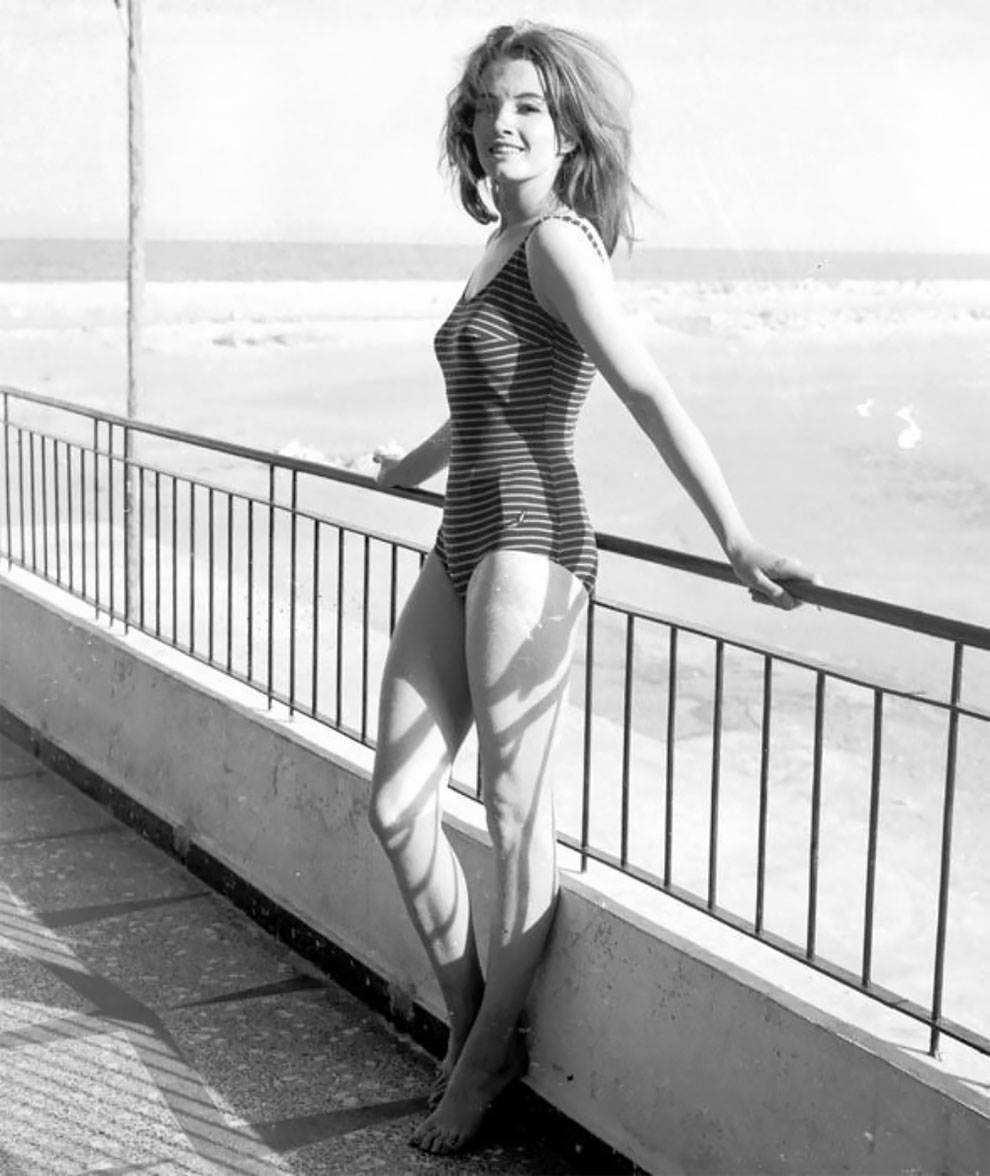 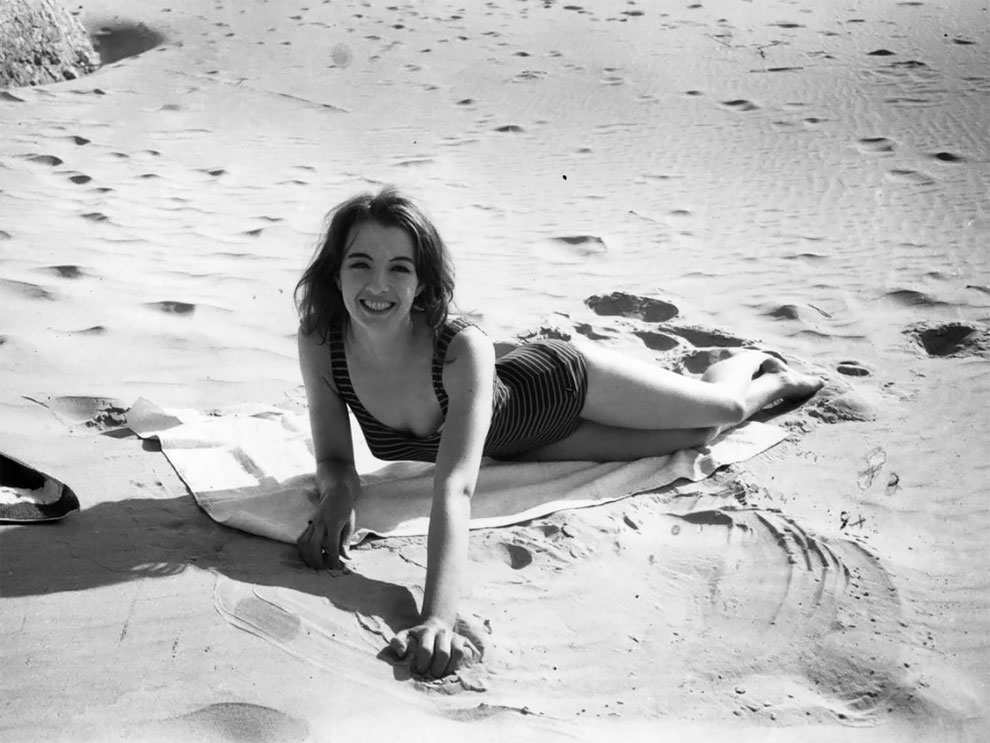 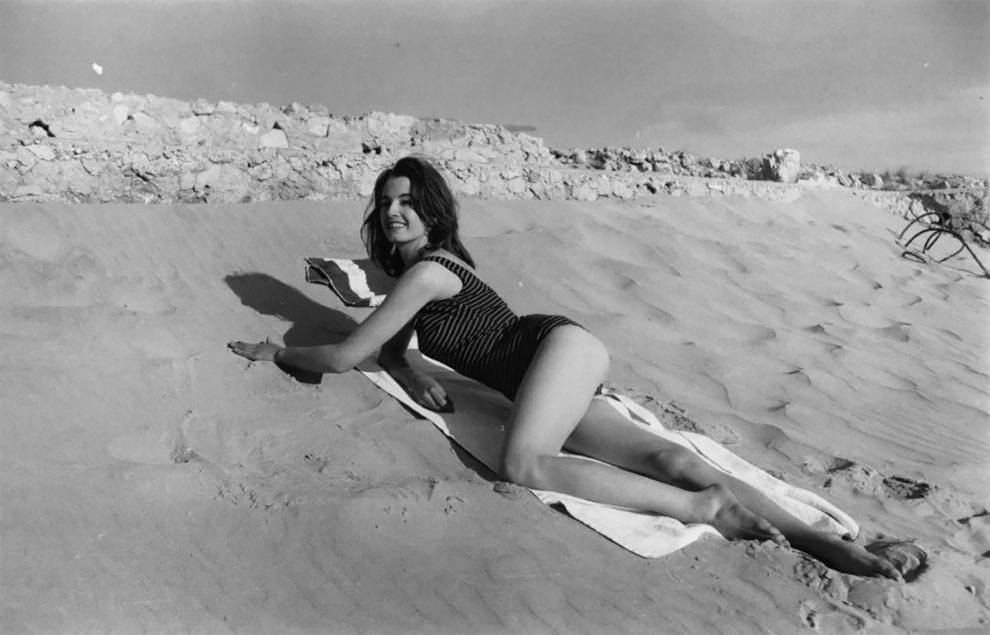 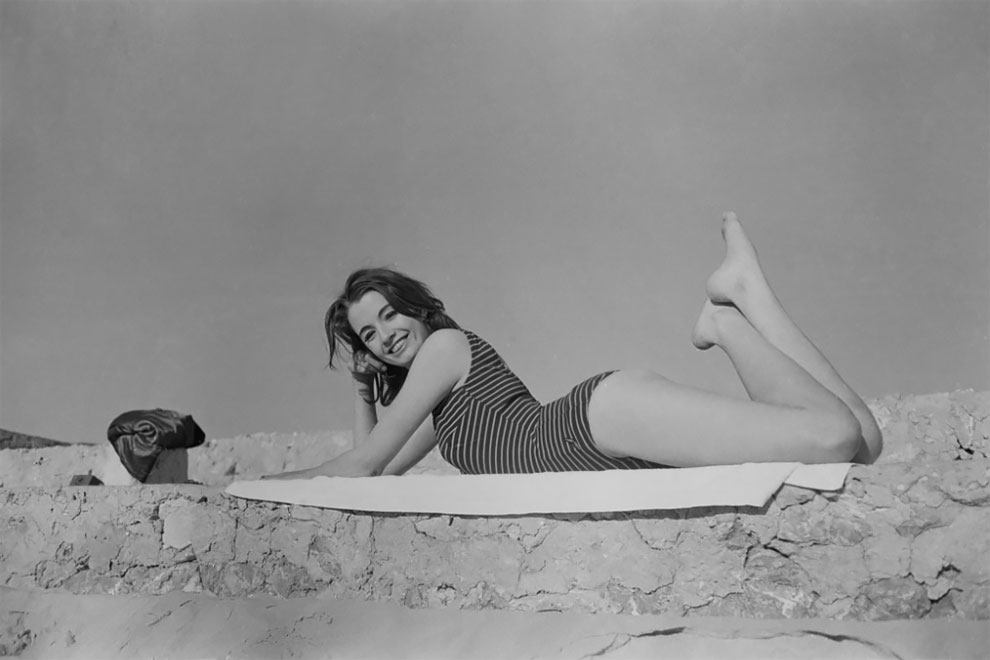