Hurrah! Our favourite PS5 design Easter egg is also on the PS VR2

After months of teasing, Sony has finally unveiled the PS VR2 hardware in all its glory. The VR headset is slimmer and lighter than its predecessor and features a largely PS5-inspired (read: white) design. And our favourite visual touch from the console’s controller has made the leap to VR too.

Along with the design, we’ve now been given our first proper look at the specs, and it seems Oculus, sorry, Meta (it’s going to take us a while to get used to that rebrand) might have reason to worry about PS VR2. Don’t fancy waiting to find out who wins? Take a look at the best Oculus Quest 2 deals available now.

Perhaps the most notable difference between the two headsets is the screen tech. While the Quest 2 is stuck with LCD, PS VR2 features OLED displays. Not only that, but the pixel per eye density is much greater, offering 2000 x 2040 per eye compared with the Quest 2’s 1832 x 1920. PS VR2 also includes eye-tracking, which is found on neither the Quest 2 nor the original PS VR model.

And then there’s comfort. One of the most interesting design aspects of PS VR2 is the inclusion of a vent fan – which Sony’s senior art director Yujin Morisawa calls his “absolute favourite” aspect of the headset in a blog post on Sony’s website.

As for our absolute favourite aspect, well – we’re just happy that Sony decided to let the PS5’s most delightful design detail make the jump to the PS VR2. “Similar to the thousands of tiny PlayStation symbols we added to the design of the PS5 console and DualSense controller,” Sony says, “we also included tiny PlayStation symbols to the front and back bands of the PS VR2 headset to add a comfortable feel for players to enjoy.”

From the Nintendo Switch startup sound to the Xbox secret that’s only just been discovered, we’ve seen a few delightful gaming Easter eggs lately. Sony hasn’t yet revealed the price or release date for the PS VR2, but as long as we know those tiny symbols are there, we’re sold. 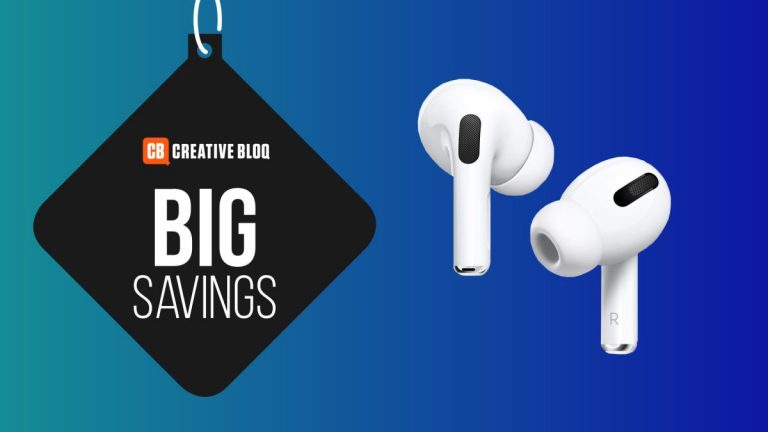 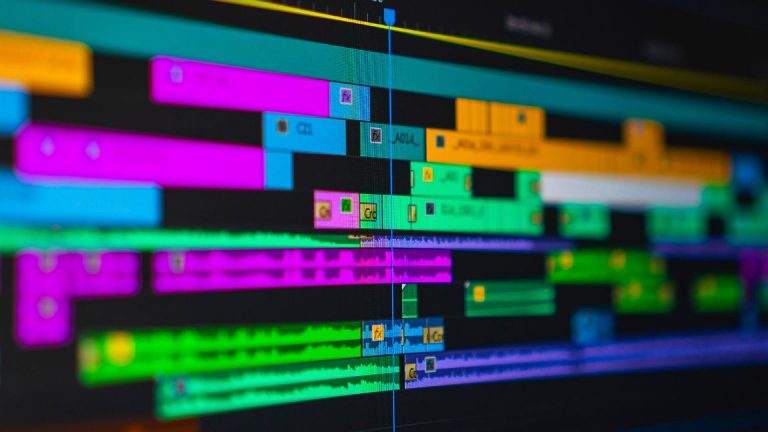 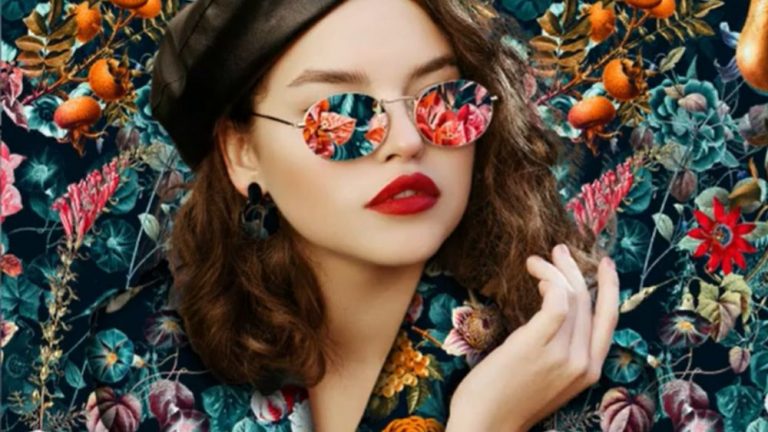 Adobe student discount: save over 60% on Photoshop, Premiere Pro and more