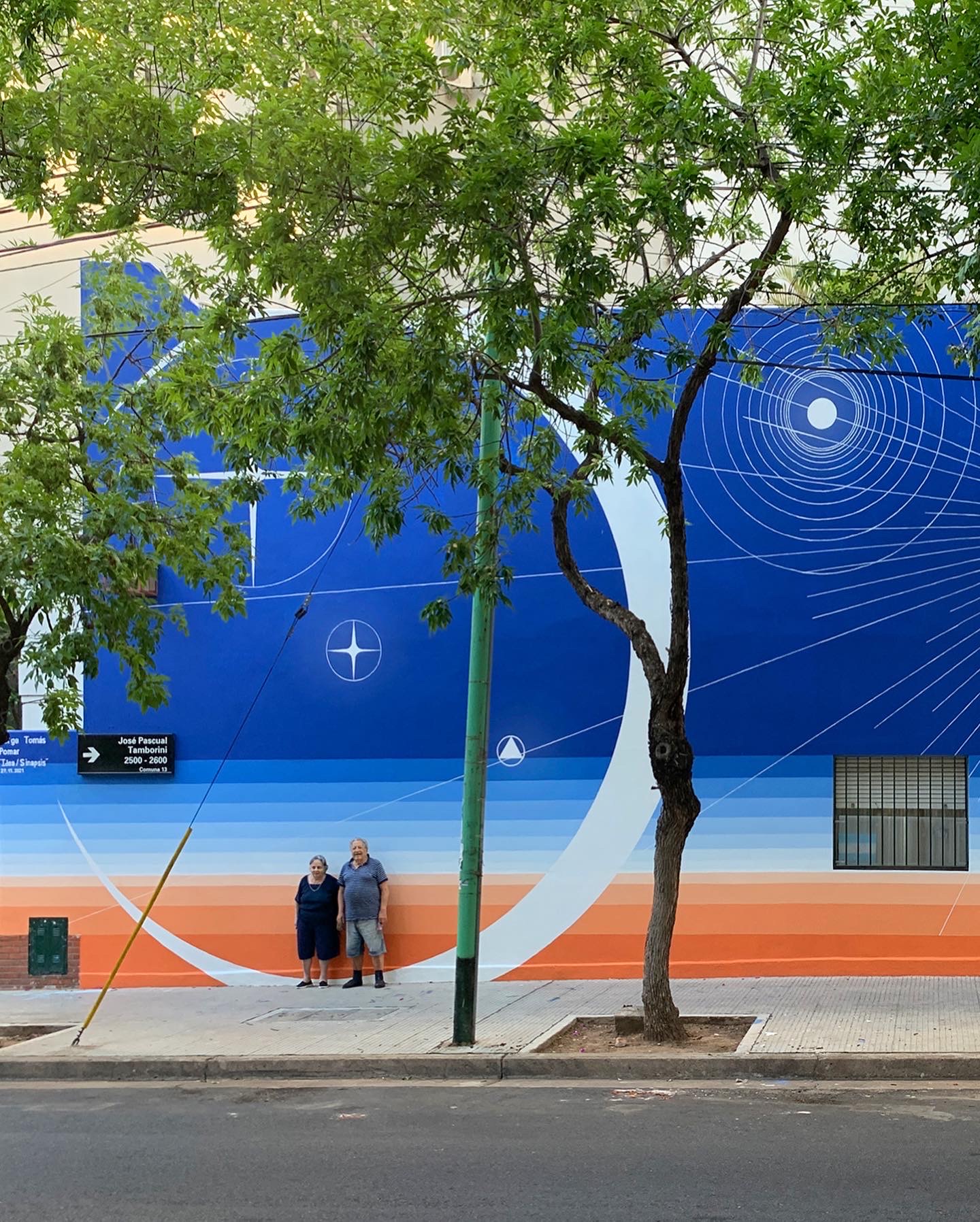 Jorge Pomar is better known as AMOR (Spanish for “love”). He works on such global and universal themes as business in the war and vexillology, in various disciplines (painting, ceramics, photography, video, printing). 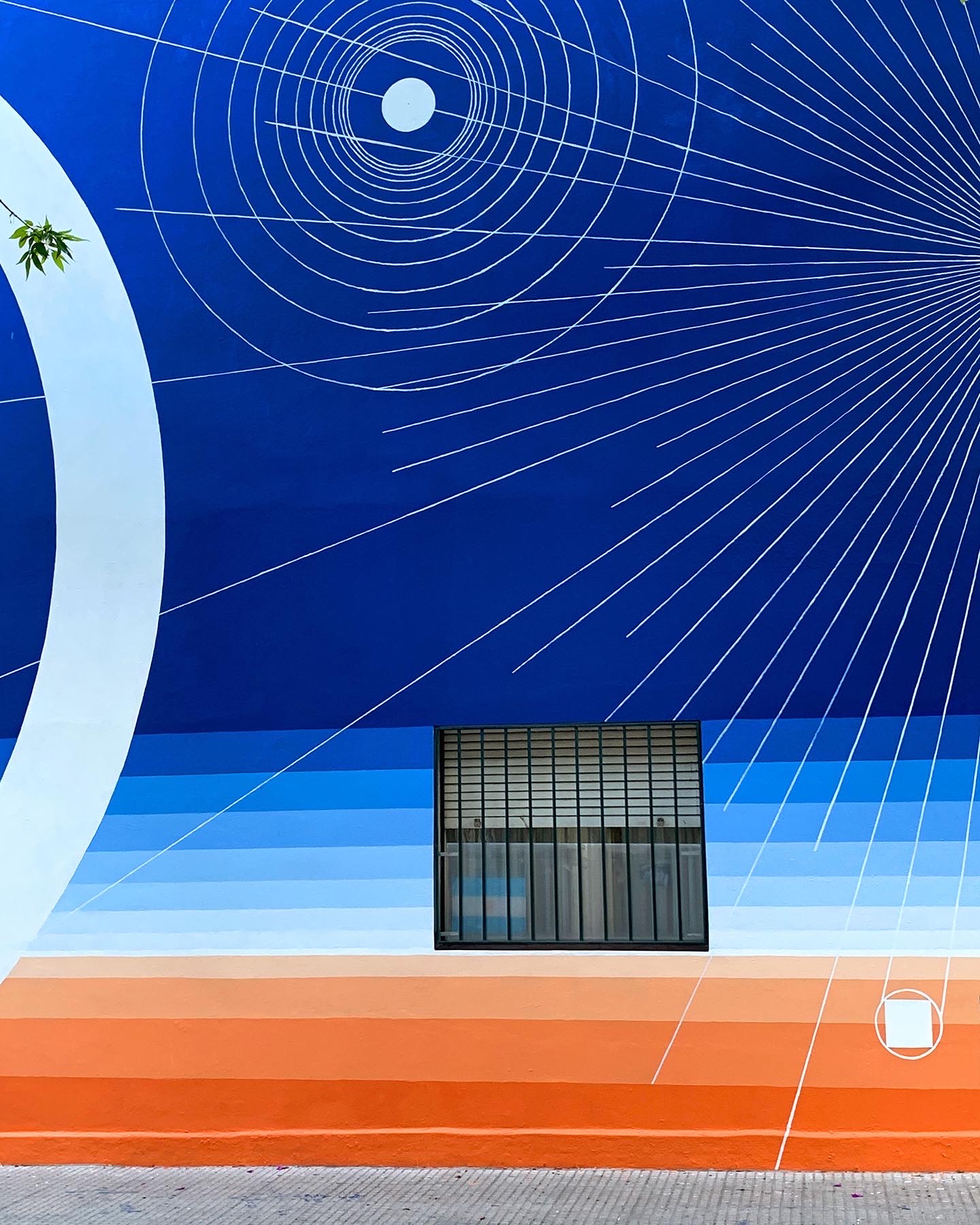 In the early 2000s, Jorge started painting graffiti and murals, which gave him a chance to travel around the world and helped him to assert himself as an artist. He created murals and had exhibitions in Argentina, Brazil, Uruguay, France, Germany, Poland, Sweden and the USA.

Take a look below to view more photos of “Idea/Sinapsis”. 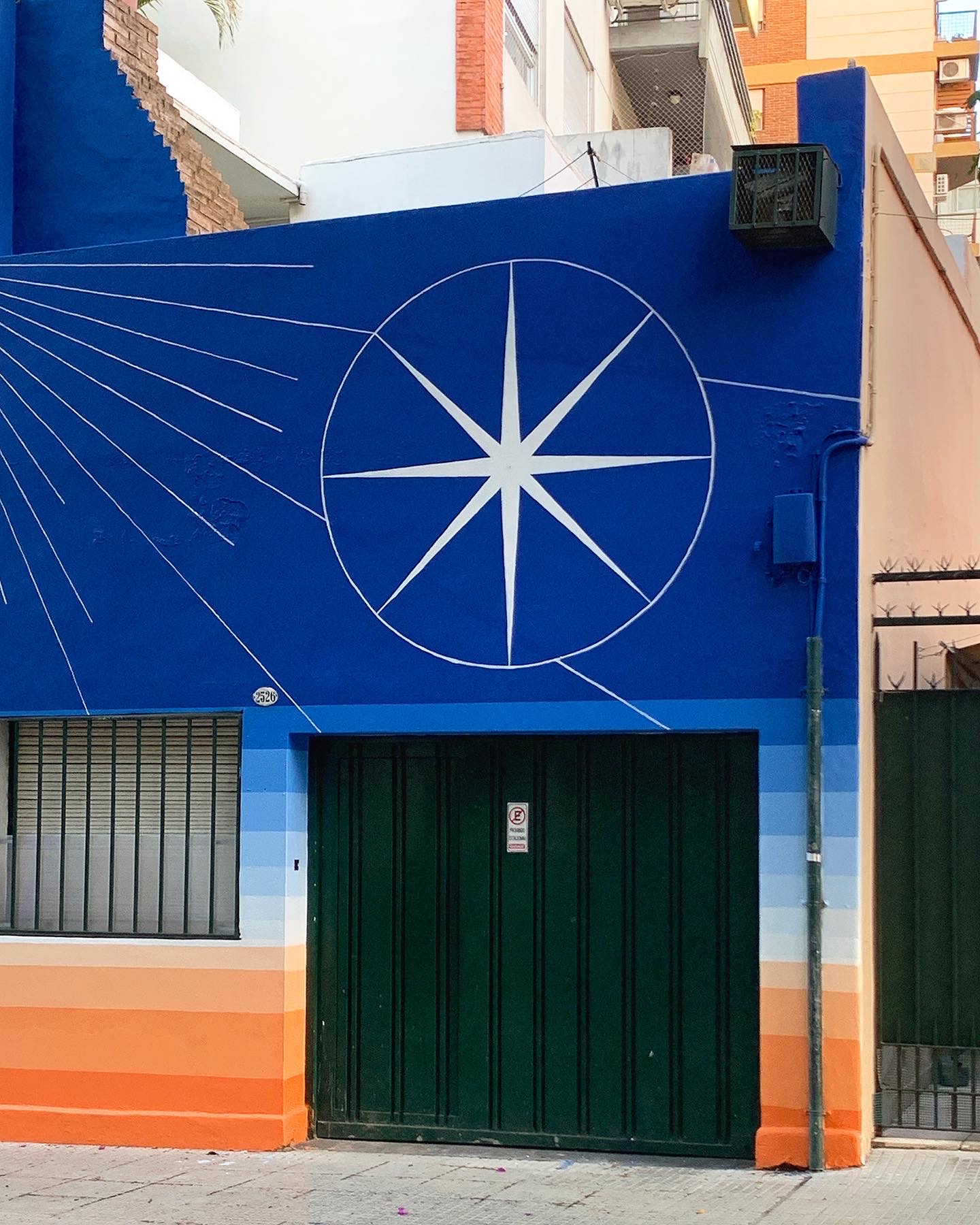 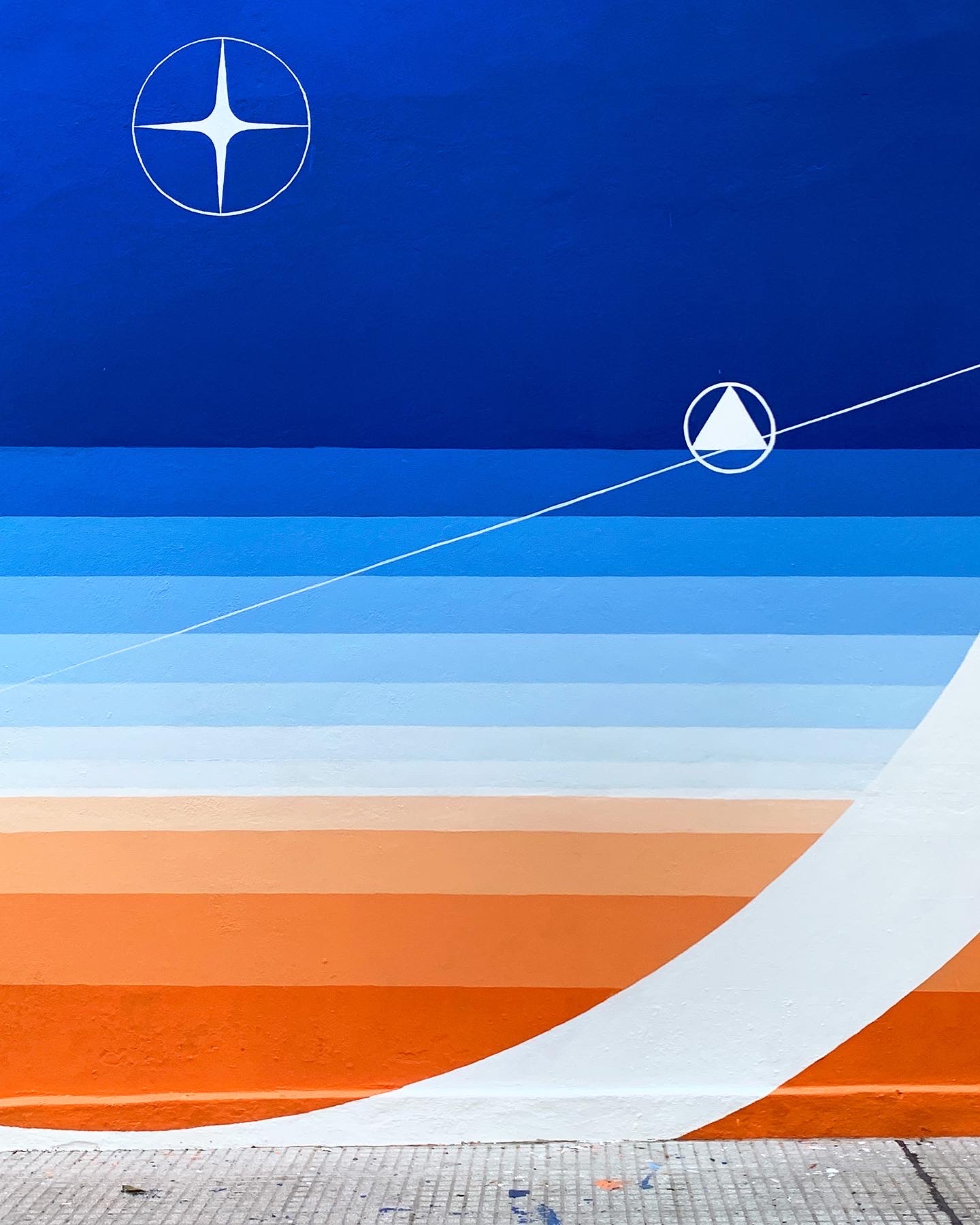 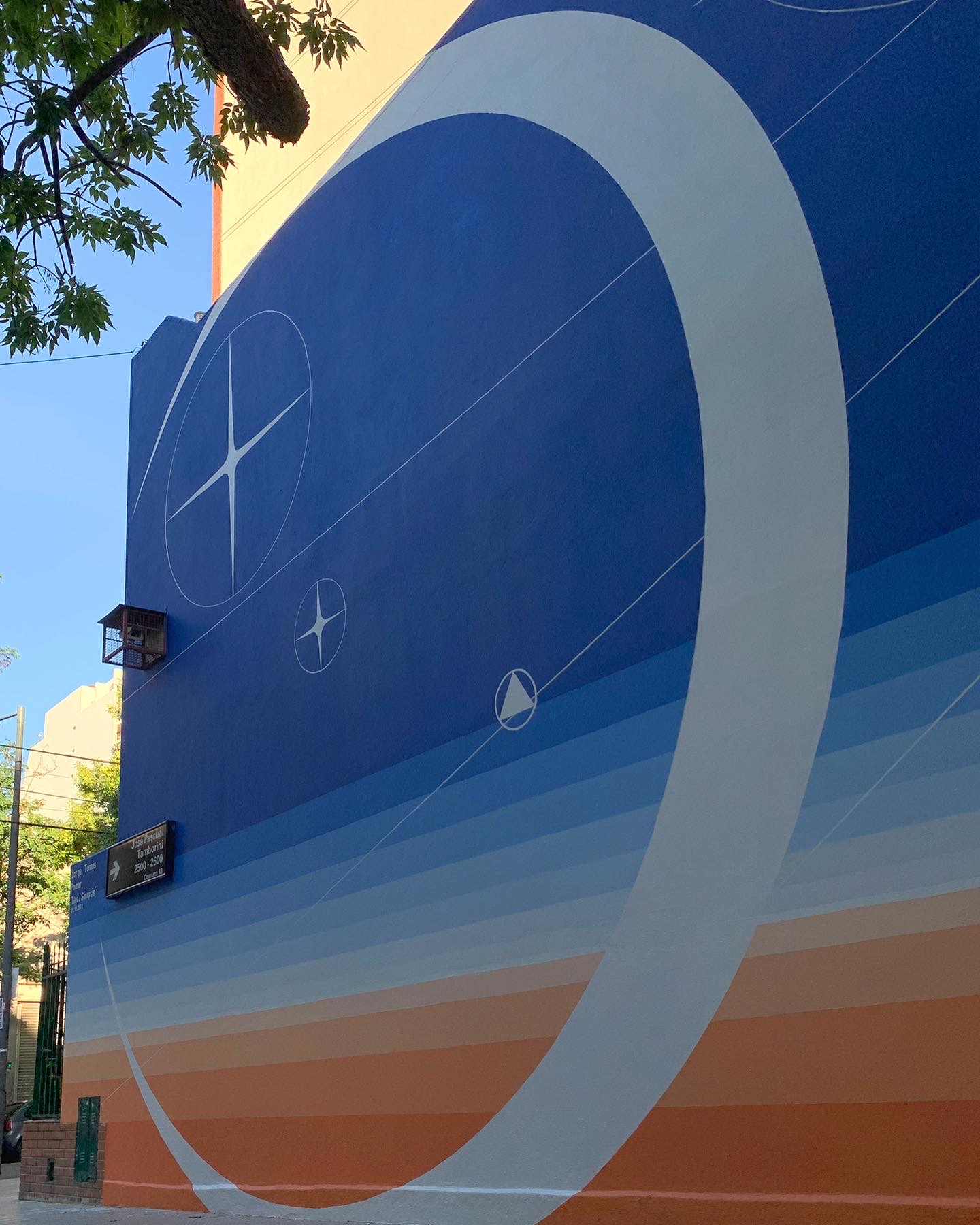 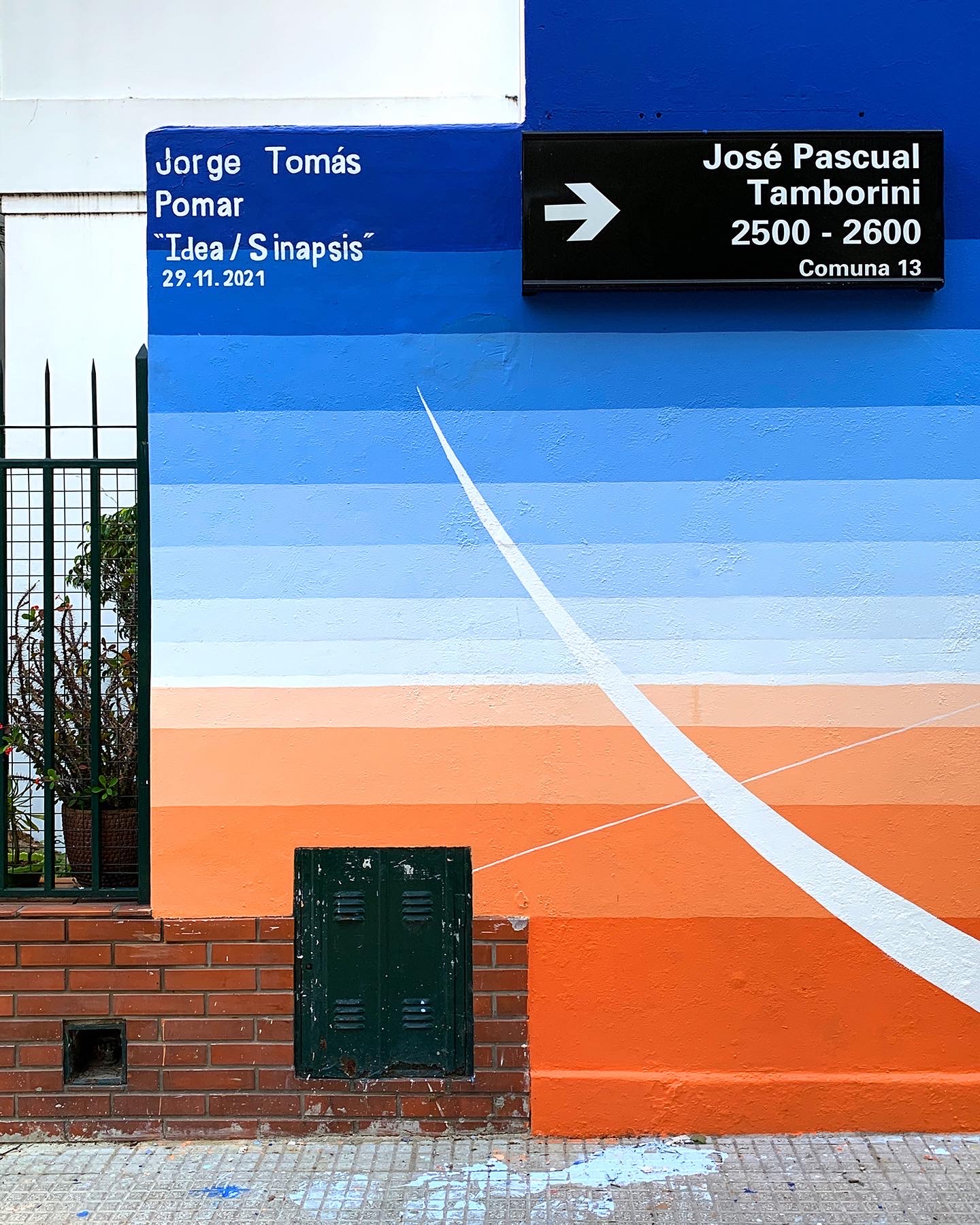 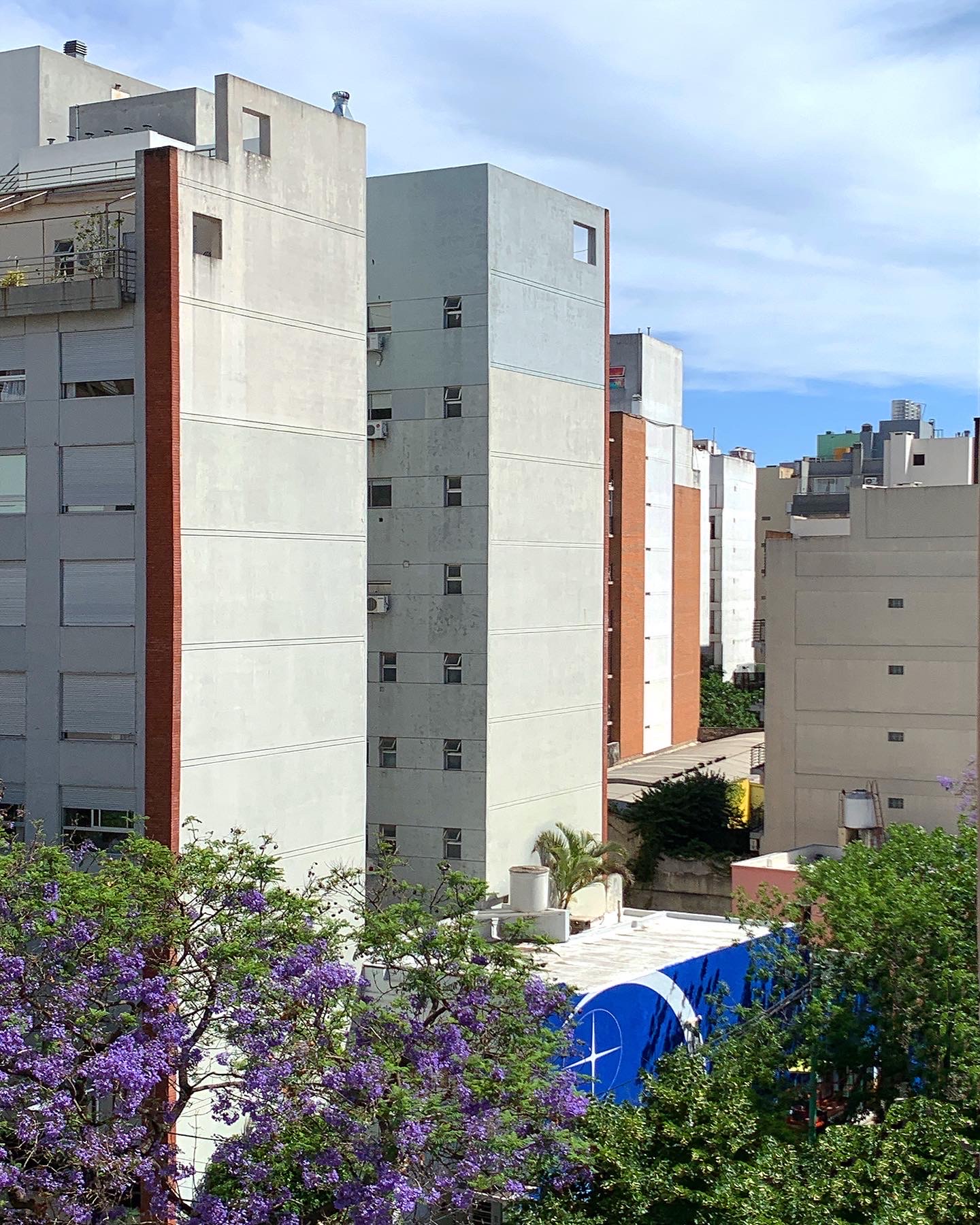 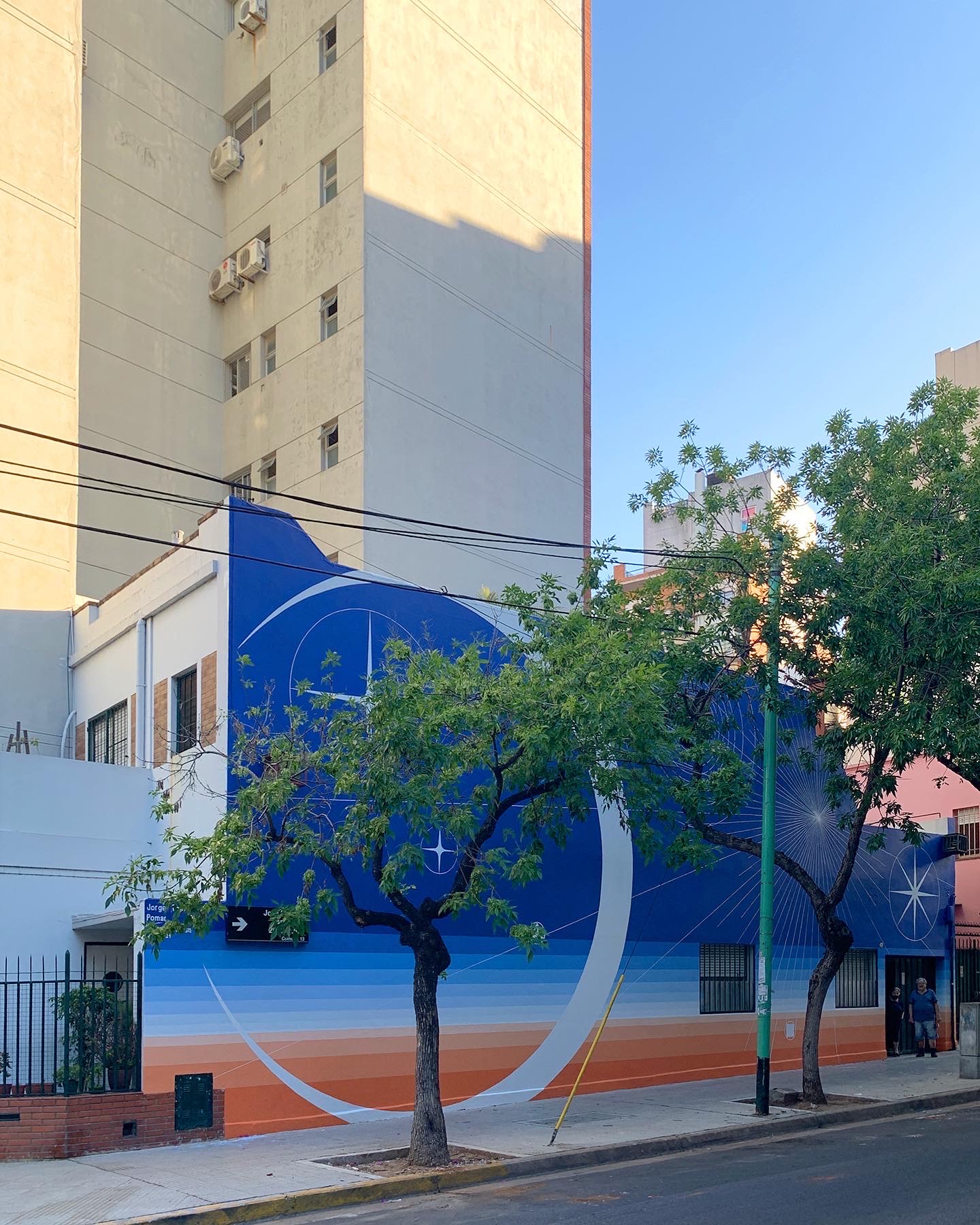