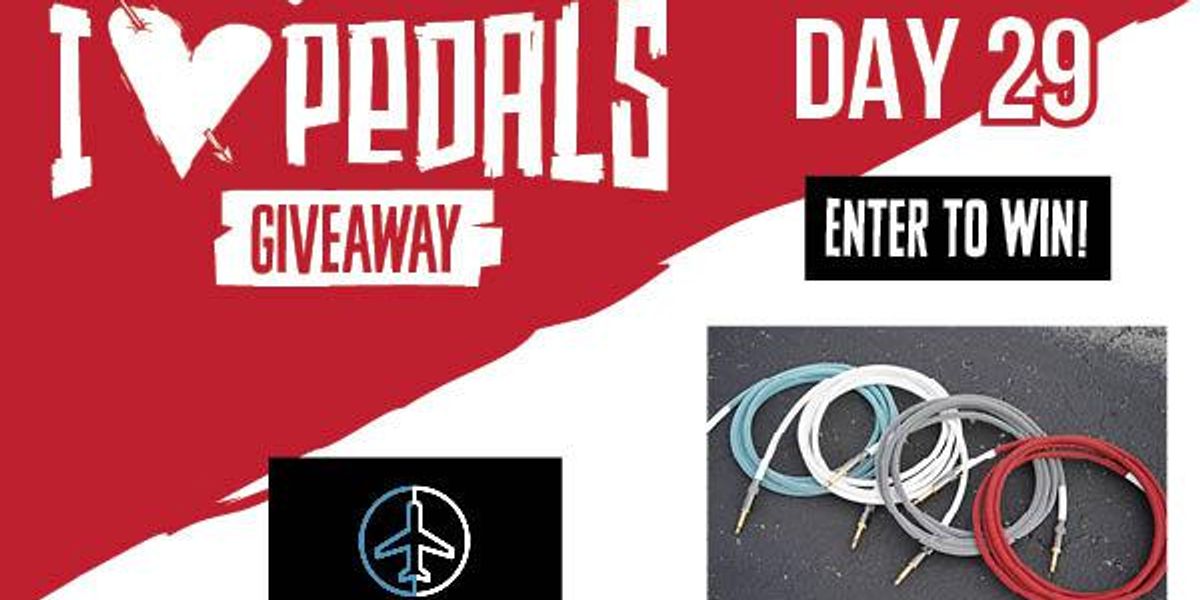 The effect has a rough, artless quality perfect for some musical contexts—and not just punkified ones.

A Sketchy Sketch
Clip 1 is a sketchy demo of the idea. A standard-tuned guitar in the left channel is joined by a narrow-range guitar (tuned G-G-D-D-G-G) on the right. I mutilated the tone with trashy fuzz and didn’t sweat the sloppy tuning.

The effect has a rough, artless quality perfect for some musical contexts—and not just punkified ones. Example: my guitars on Tracy Chapman’s “America.” (Flea’s playing bass, Mitchell Froom and Michael Webster are on keys, and Tracy and Quinn Smith are drumming. Tchad Blake produced.)

Clip 2 is a solo riff in the same tuning. I pick out a tune on the top string pair while droning on the low open strings, or barre across several string pairs for chords.

Tuned G-G-D-D-E-E, the guitar in Clip 3 exploits the clangorous whole-step interval between the upper string pairs.

The tuning options are nearly endless: G-G-D-D-A-A, G-G-D-D-Eb-Eb, G-G-C-C-F-F, G-G-C-C-E-E. I could go on, but instead of over-thinking it, I recommend simply twisting your tuners till the strings resonate nicely with the song, and then picking out simple melodies. For Clip 4, I chose the random key of F minor. I fiddled around and arrived at this F-F-C-C-Eb-Eb tuning.

You don’t have to restrict yourself to unison pairs. One particularly nasty Sonic Youth tuning is G-G-C#-D-G-G, with that gnarly minor second in the middle. Meanwhile Thurston’s “Teenage Riot” tuning is G-A-B-D-E-G, with no unisons. The open strings form a pentatonic scale for a dreamy Aeolian harp effect (Clip 5).

Clip 6 uses the same tuning, but with a drumstick shoved beneath the strings at the 12th fret (see photo). This mimics an Asian zither, especially when you vibrate and bend strings by pressing down behind the drumstick.

Strictly Stoopid
I saved the stoopidest one for last. In Clip 7, all six strings are tuned to G in various octaves.

I learned this one from Polly Harvey, who wrote several songs in this tuning, including “Goodnight,” which I got to play with her on tour.

This technique isn’t for everyone. You might find it overly simplistic and discordant. But why not try slapping on a few spare middle strings before your next string change? At worst, you’ll be amused. With any luck, you’ll be inspired.