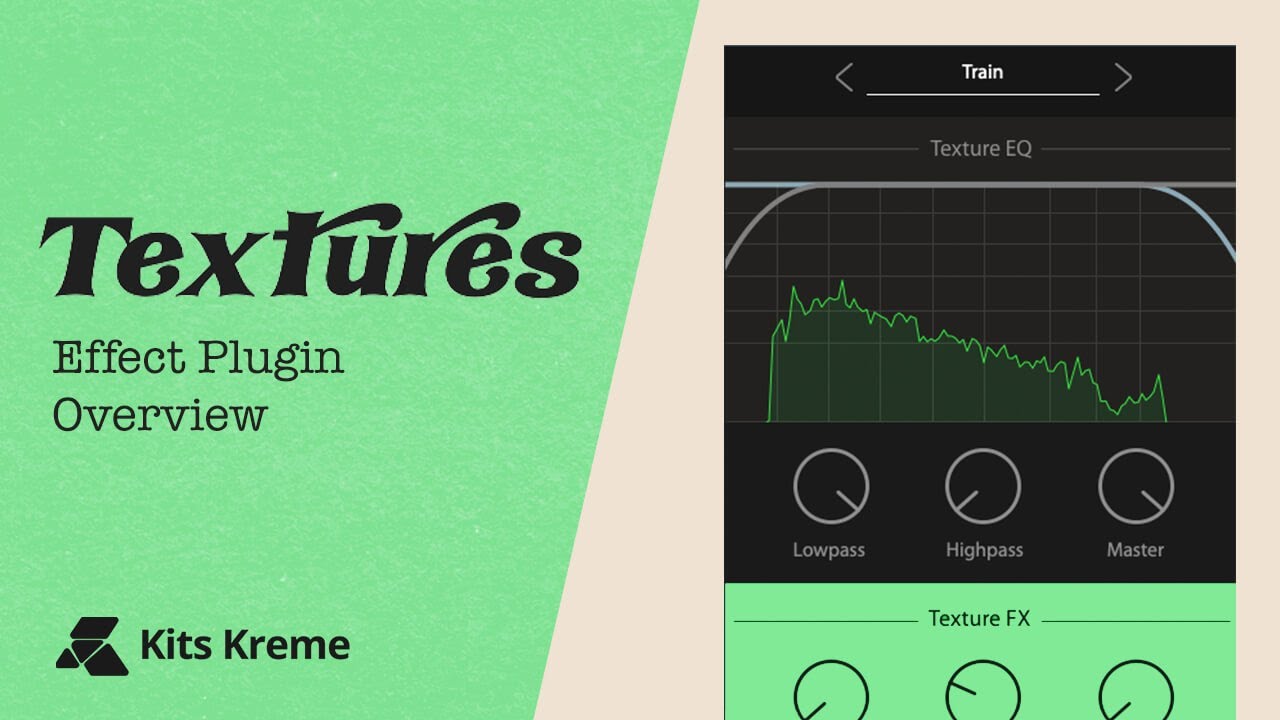 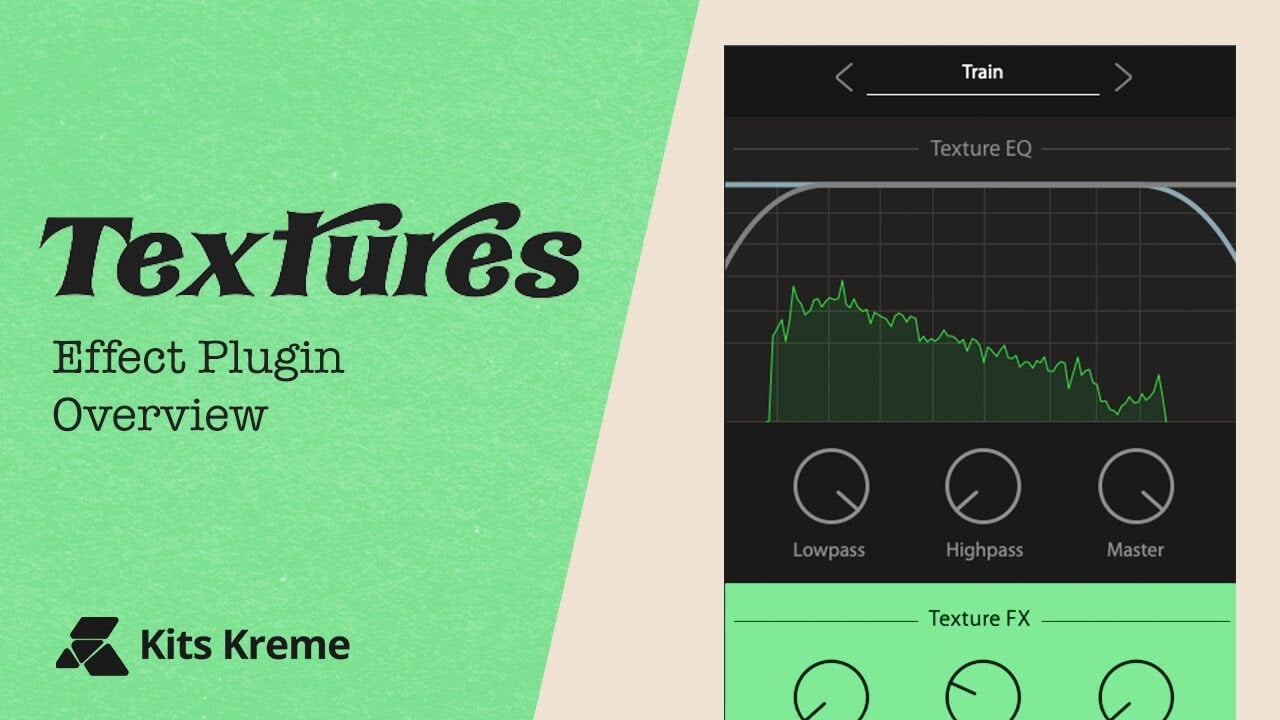 Clark Audio offers the Textures plugin as a FREE to download for digital audio workstations macOS and Windows. The software works in all major DAWs, excluding Pro Tools.

Textures previously sold for $39, but it’s now free and a no-brainer for composers and sound designers.

Clark Audio Textures is a tool that adds character to your sound by allowing you to overlay it with various textures. Those textures can be vinyl crackle or tape noise if you want the classic lo-fi sound or ambient noise, like rain, from natural environments, and so on.

There are 75 textures in total, providing a wide range of exclusive presets.

We all know that sometimes the smallest thing can take a sound from uninspiring to perfect. Annoyingly, it’s easy to waste time changing the core qualities of the sound when all it needed was a little added texture.

I’m not gearing up to tell you that Clark Audio has paid me to say Textures is the best thing I’ve ever seen, don’t worry. But, I can see how it could be very useful to people who compose/produce on a very regular basis. I’m thinking of beatmakers and media composers most.

For beatmakers, you have the lo-fo style that never seems to go out of fashion. You also have a lot of suggested imagery in Hip Hop (more than man other genres), like rain or impact FX.

Then, for media composers, that goes even further because you are directly pairing audio with visuals in one way or another.

Typically, I’d say you don’t want to be too obvious in media composing, but sometimes you do, and Textures could be a potential shortcut to the finish line.

Beyond the 75 presets, Textures features an EQ Panel and Effect Panel.

The High-Pass and Low-Pass EQ Panel allow you to directly manipulate the chosen texture.

Textures is a nice little freebie that could significantly impact your sound with little effort.