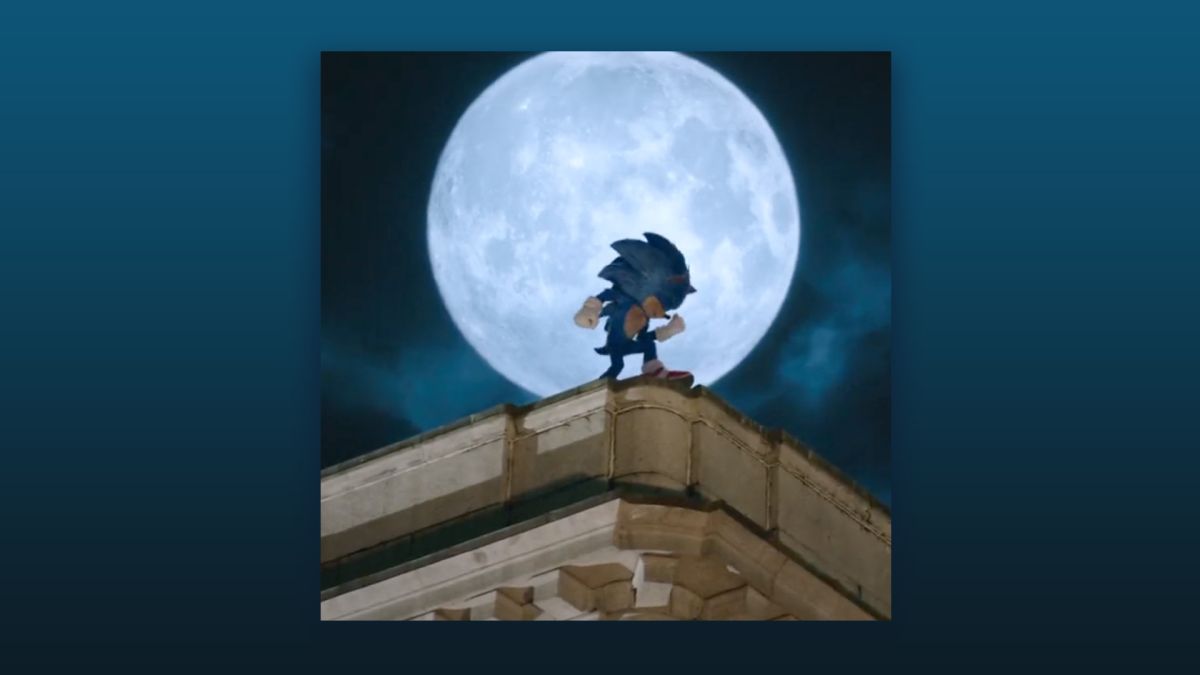 I’m so here for this epic Sonic x Batman mashup 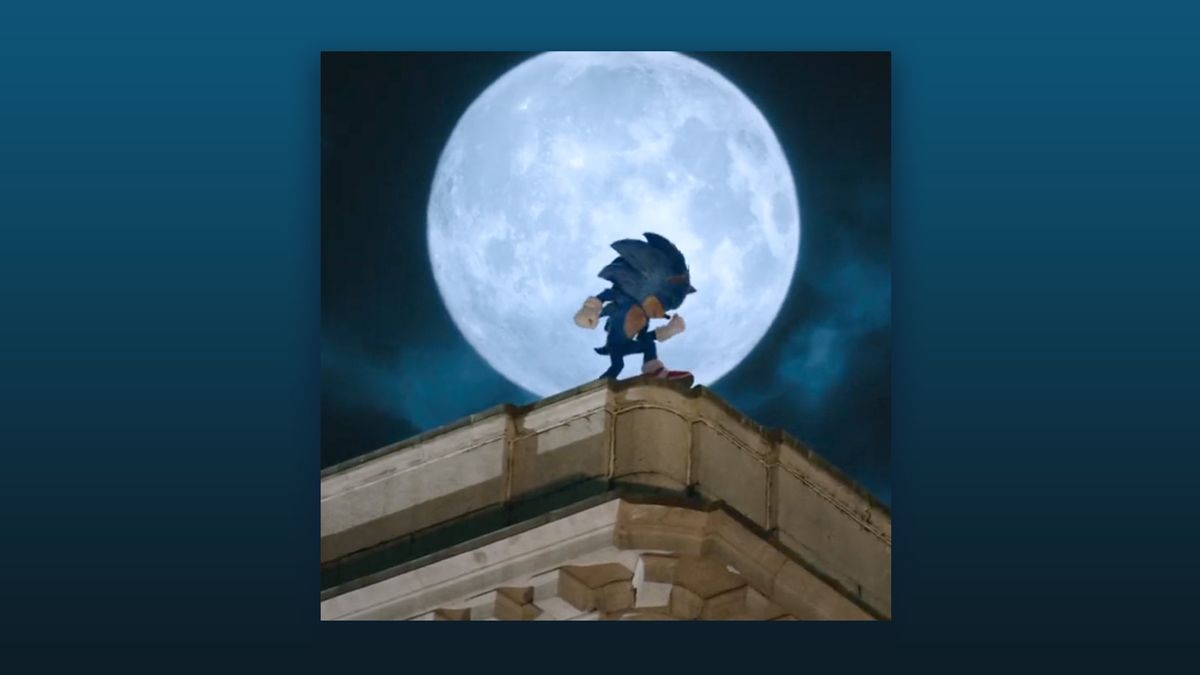 Unless you’ve been living under a rock, you’ve probably heard about two of the most anticipated movies of the year; The Batman and Sonic 2. There’s been a lot of talk surrounding the upcoming Batman movie with a whole host of elaborate and inspiring marketing schemes – and now Sonic is joining in the hype.

Now you may think that the two films may be on totally opposite ends of the spectrum (it’s not every day you would partner a cartoon hedgehog and a bat-inspired hero, right?), but the latest Sonic 2 trailer has just suggested they exist in the same universe. The teaser features Sonic naming himself ‘Blue Justice’ in a nod toward the cloaked hero. Feeling inspired by all this movie talk and fancy having a movie binge-fest? Make sure you check out our roundup of the best TVs before you start.

Riddle me this, riddle me that, who’s afraid of the big Blue Justice? pic.twitter.com/I7RtbNhzB2March 2, 2022

The teaser trailer was shared by the official Sonic The Hedgehog Twitter account yesterday, and has already racked up over 160,000 views and 10,600 likes. The clip features Sonic speaking in a gruff low voice as he poses in front of the moon, as well as Bat-Signal-like spotlight graphics.

The playful hint toward Batman is genius marketing, and it isn’t the first clever design we’ve seen from Sega or DC this year. Back in January, Sega revealed that it was starting its Sonic Project equipped with a stunning logo, where fans would be treated to a number of new and exciting Sonic-themed titles. The marketing team over on The Batman movie have also been nailing the game with UV posters and one impressive Google Doodle.

We can’t wait to watch both of the upcoming films, but in the meantime, why not have a go at designing your own character as iconic as Sonic or Batman with our guide on how to be a character designer? Or if you’d rather just snuggle up and watch a load of movies, then why not sign up to Disney Plus?