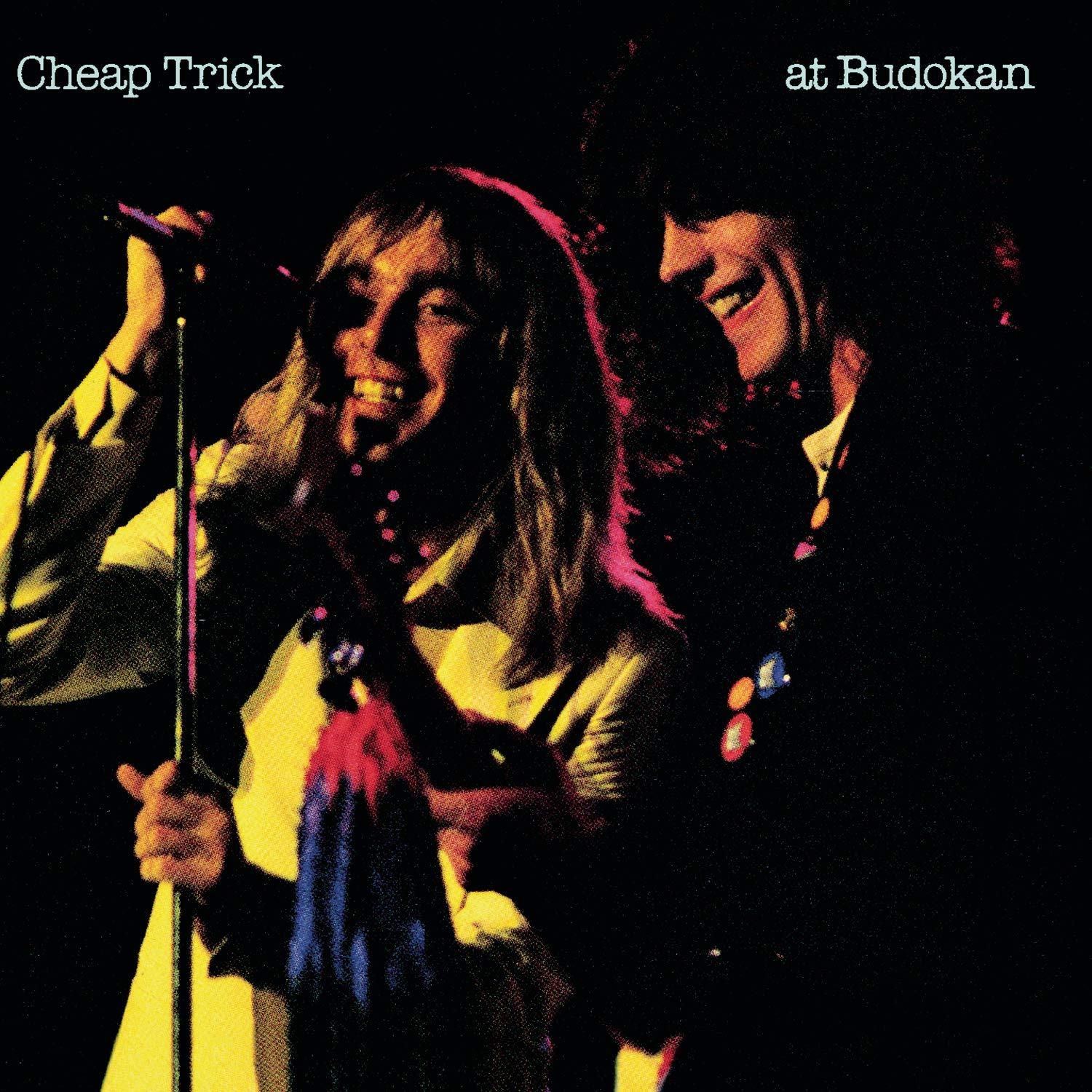 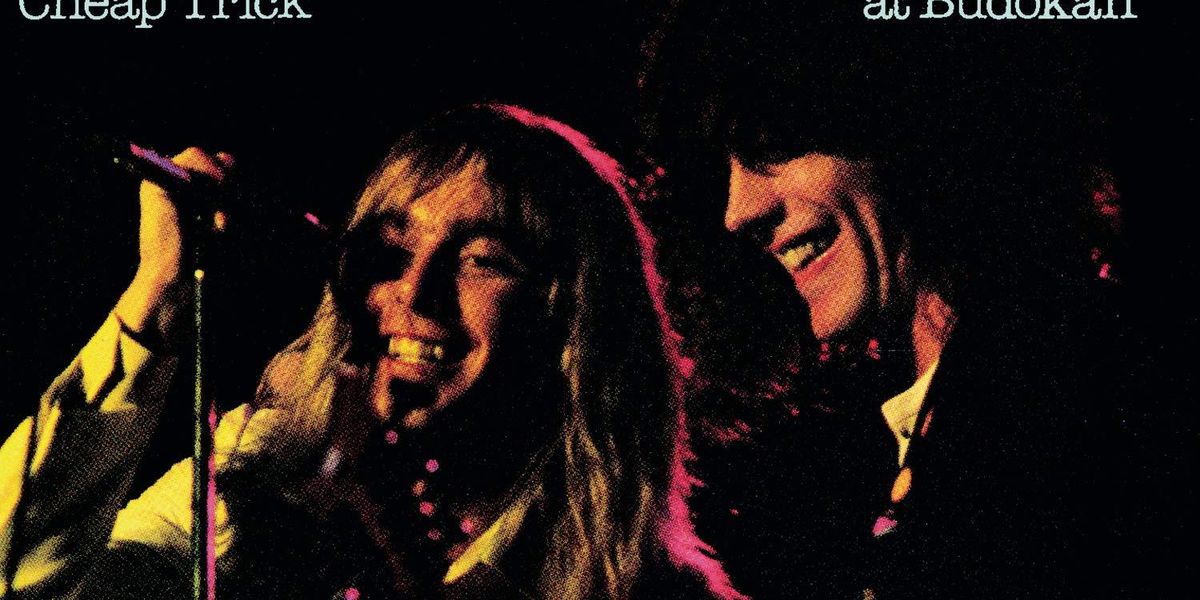 In 6th grade, my progressive parents agreed to let me go see KISS, despite a local church picketing the venue with signs that read “Satan’s Favorite Band” and “K.I.S.S. = Kings in Satan’s Sanctuary.” The opening act was then-unknown Cheap Trick. At the time, their two-nerd/two-cool-guy lineup seemed lame next to the Starchild, Catman, Spaceman, and Demon.

Amazingly, this nearly anonymous opening act was already big in Japan. When Cheap Trick at Budokan came out a year later, it proved they had enough juice to stuff the Nippon Budokan arena with 12,000 screaming fans. The Japanese recognized Cheap Trick was great, then the rest of the world followed. A success story like that makes every struggling musician want to tour in Japan. Now that I’ve done it a few times, I can confirm that it’s nearly as cool as I thought it would be. Here’s some tips for touring in the Land of the Rising Sun.

It’s about 14 hours in the air from NYC to Tokyo and about 12 from L.A. I’ve taken both routes, and each trip took roughly 24 hours from the time I left my home in Nashville until I was through customs. Depending on where you live, Japan is 15 hours ahead of the U.S., but if you hit the ground running, the jet lag isn’t bad.

Amazingly, the promoter met us as soon as we landed in Osaka, which is 450 miles away from Kumamoto, where we were playing. After an introduction, he handed every band member a big envelope with cash, our per diem, then personally walked us to the next flight and traveled with us to Kumamoto. That would be like a Nashville promoter flying to Charlotte, North Carolina, to meet an act and holding their hand to the gig. It’s just not done here. But the Japanese leave nothing to chance.

Per usual, I checked one guitar and crammed a small pedalboard into my suitcase. Backline amps are often a bit of a gamble, but not in Japan. All the backline gear was exactly what we asked for, in perfect shape, and they had backup options. Our front-of-house engineer had sent a photo of his mixing board to the promoter, which included some taped labels on channels. In the photo, the engineer happened to have a pack of Marlboro Reds and a green lighter in the upper-right-hand corner. When we arrived at the gig, not only was his board already labeled like his home board, but there was a fresh pack of Marlboro Reds and a green lighter in the upper right-hand corner. The Japanese care about every detail.

A jet-lagged bandmate twice left her envelope of cash at the counter of a restaurant. Both times an employee chased us down the street to return the cash.

There are some cultural differences. In 720 A.D., tattoos were used as punishment in Japan, where criminals’ foreheads were tattooed for civilians to witness the severity of their crime. Rulers during the Edo period (around 1600) banned tattoos altogether. The ban was not lifted until 1948. To this day, many businesses and institutions ban tattoos. To be a good guest, hide your tats.

I’ve been in more than 50 countries but never any place safer and cleaner than Japan. You can walk their pristine streets anytime without fear of being robbed or harmed. A jet-lagged bandmate twice left her envelope of cash at the counter of a restaurant. Both times an employee chased us down the street to return the cash.

If you like booze, Japan could be a good fit for you. Japanese men seem to drink on a competitive level. It’s odd because everything is so orderly and clean in Japan, but you’ll see well-dressed businessmen in a state of fubar, stumbling down the street late at night.

If you smoke cigarettes, you’re going to be pleasantly surprised. There were no smoking restrictions until 2018. Even with current restrictions, you can still smoke cigs in many bars and restaurants. That’s not the case with smoking weed. Although the practice is legal in parts of the U.S., if caught with pot in Japan you could face a penalty of five years in prison. A road manager I toured with for years did a Japanese tour with a big American rock band who demanded they have weed in Tokyo. He said it was the scariest thing he’s ever done. Not only was he afraid of the law, but he was also terrified of the Yakuza who sold him the pot for nearly $1,000 per ounce. Don’t do drugs in Japan.

Japan is not as expensive as you may think. Although promoters usually cover travel, rooms, and per diem, you can find Airbnb apartments for $75 per night. A capsule hotel (a private sleeping pod with public bathroom) or a hostel is about $30 per night. General expenses felt comparable to New York City prices.

Plus, you will never play for a more polite crowd than in Japan. They listen attentively, applaud politely, and revere musicians.