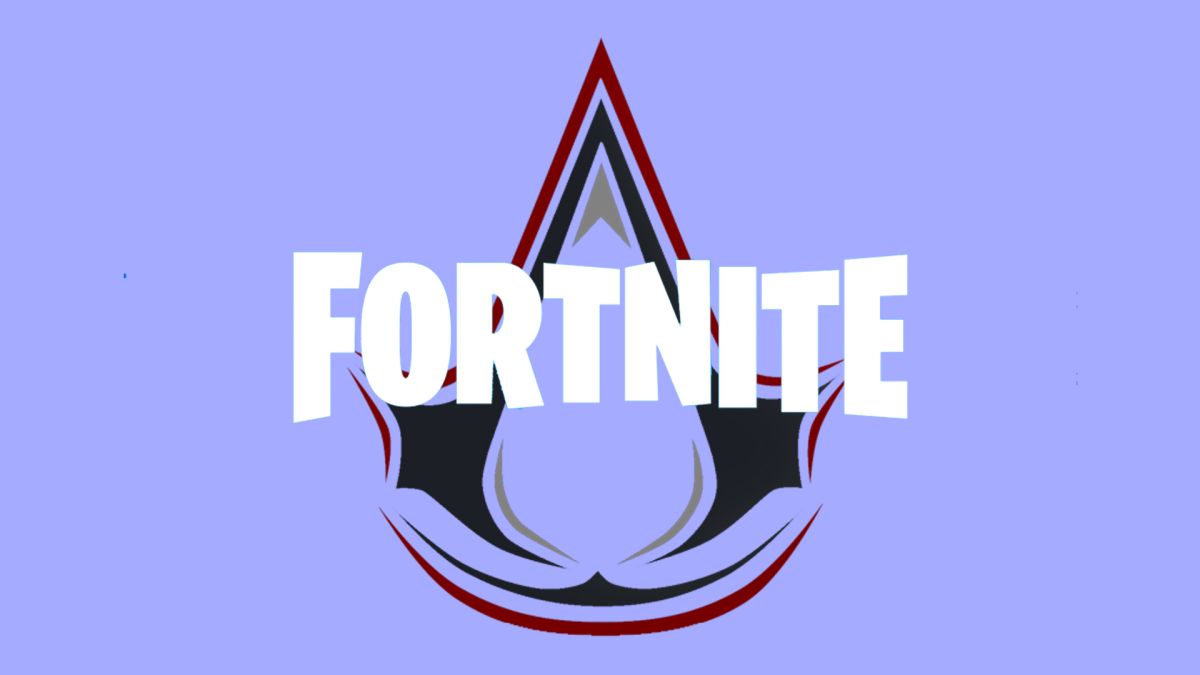 This leaked Fortnite crossover is a gamer’s dream 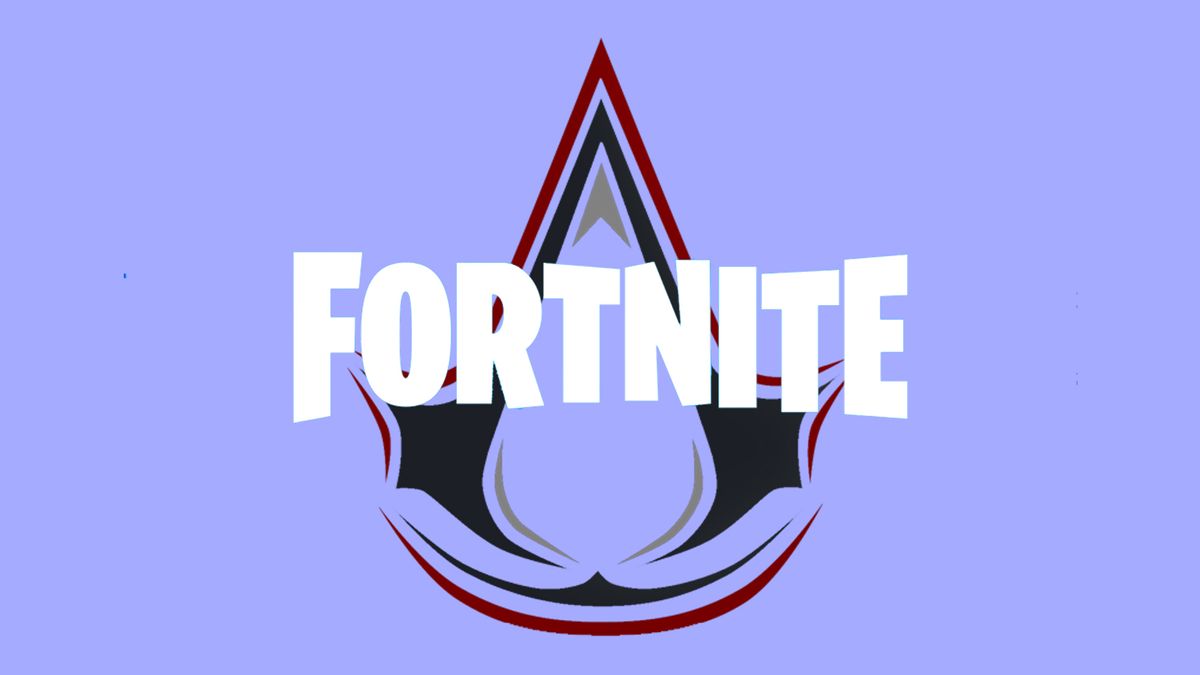 Fortnite is renowned for its quirky graphics, ambitious game updates and of course, its legendary cross overs. From Ariana Grande to Spider-Man, we have seen a whole host of iconic characters make their way into the vibrant first-person shooter game. But could this collab be the most ambitious yet?

A leaker has revealed that Epic will supposedly be adding Ezio from Assassin’s Creed into the game. The Assassin’s Creed series has become a fan favourite in the world of gaming since it was first released back in 2007, and now we’re excited to potentially see the medieval Italian make an appearance in Fortnite. If you’re loving the sound of this cross over and have nowhere to play the games on, then make sure you check out our roundup of the best games consoles available.

User ShiinaBR has given us our first look at the skin over on Twitter, and we have to admit it looks stunning. When we first heard about the crossover we thought that Ezio would look a little odd sporting Fortnite’s bold and colourful graphics, but we’re seriously impressed by how cool he looks.

Fans have been speculating on Twitter that the game skin may align with the release of the upcoming live-action Netflix series based on the game. Some are also suggesting that Ezio may be launched into the wacky world of Fortnite to celebrate the rumoured release of the next Assassin’s Creed game in 2023.

We’ll have to wait and see whether Ezio will actually make an appearance in the game, but for now, check out our roundup of the best gaming monitors. Or if you’re feeling inspired by all this character talk, why not check out our guide on how to be a character designer?