I write REAKS, I’m from Essex in the UK, just outside London. I discovered graffiti when I was
quite young at school, I had some friends that were into it and that’s how I caught the bug. It was
mostly just tagging at that time but a couple of years later I started to take it more seriously. I
started to learn about all sides of graff and in 2013 I became REAKS.
Early on I was inspired by what I saw in my local area and from trips into London. Also, being a
kid that has grown up with the internet my first instinct was to look online for inspiration, I’ve
probably watched thousands of hours of graff vids, mostly in my early years. Nowadays, it’s the
good guys I get to paint with and meet through graff, especially the last couple of years (you know
who you are!). I still get lots of inspiration online, I love being able to see writers work from all over
the world through things like Instagram.
As for my style, I’m still working on it! it’s been slowly developing and I’ve only just got to a point
where I’m satisfied. Letters have always been first for me, everything else added to a piece or a
wall is just a bonus. I’ve always preferred styles where the letter forms are still clear, where they all
fit together well, with good balance and the word has great flow overall. I guess that’s what I try to
base my style on, generally traditional graffiti letter forms with some connections and bits to make
it my own.
In the future, I’m looking forward to more graff travels (if the world can get its shit together)
meeting more good people and pushing my style further, all while not taking it all too seriously!
Thanks Bombing Science for the feature!! 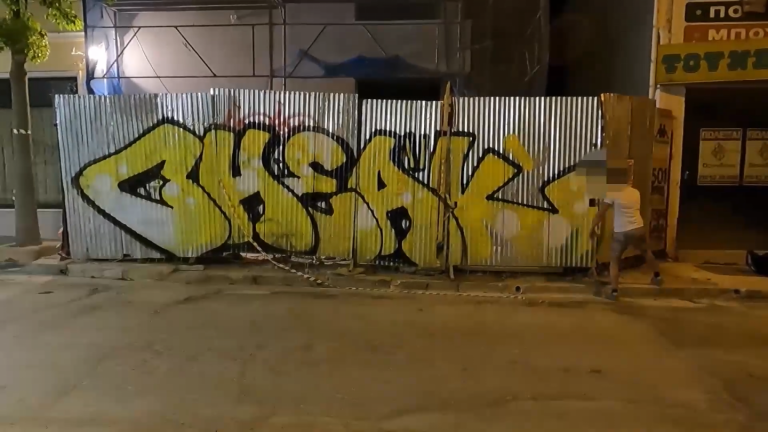 Graffiti Video: CHEAK – Not Even Worried 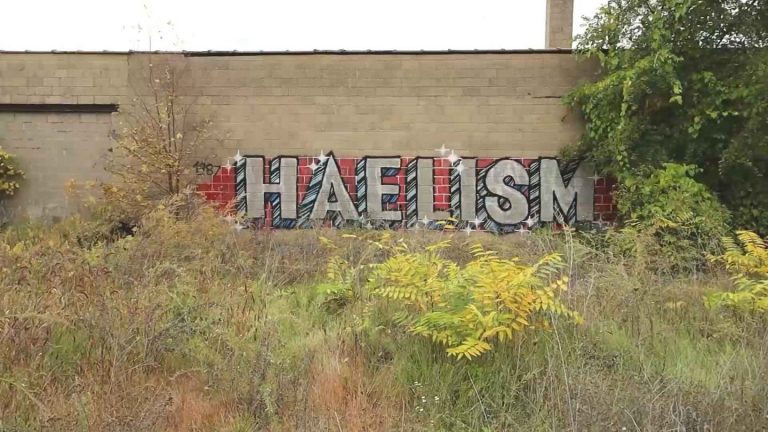