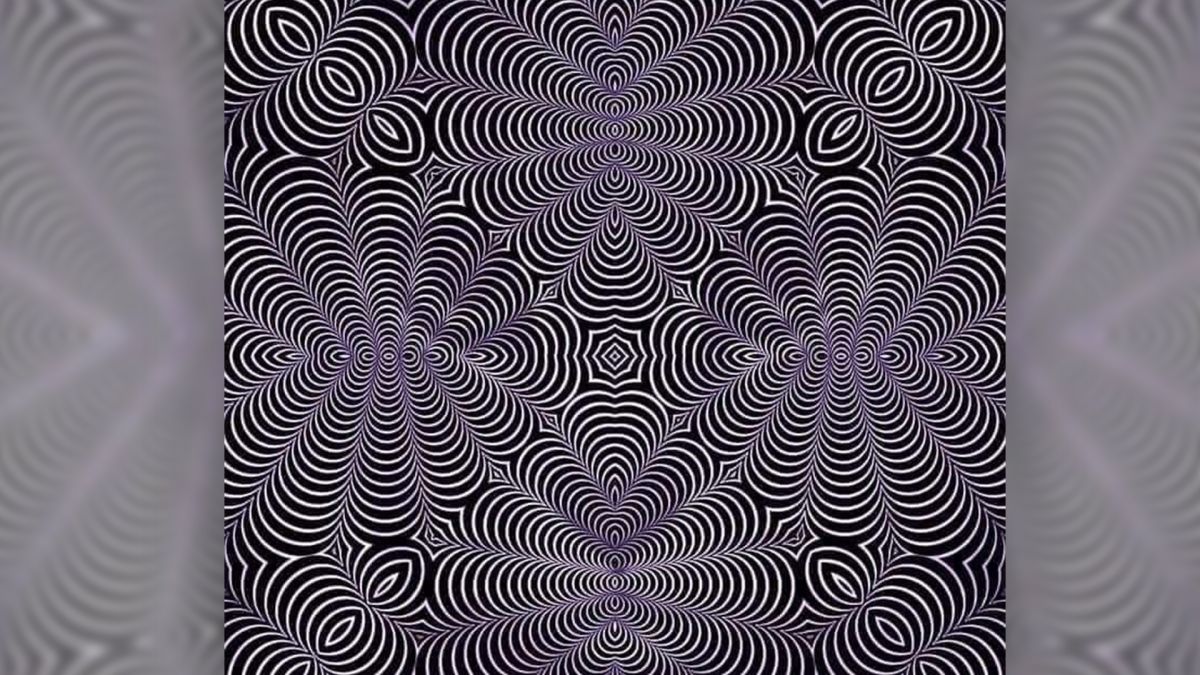 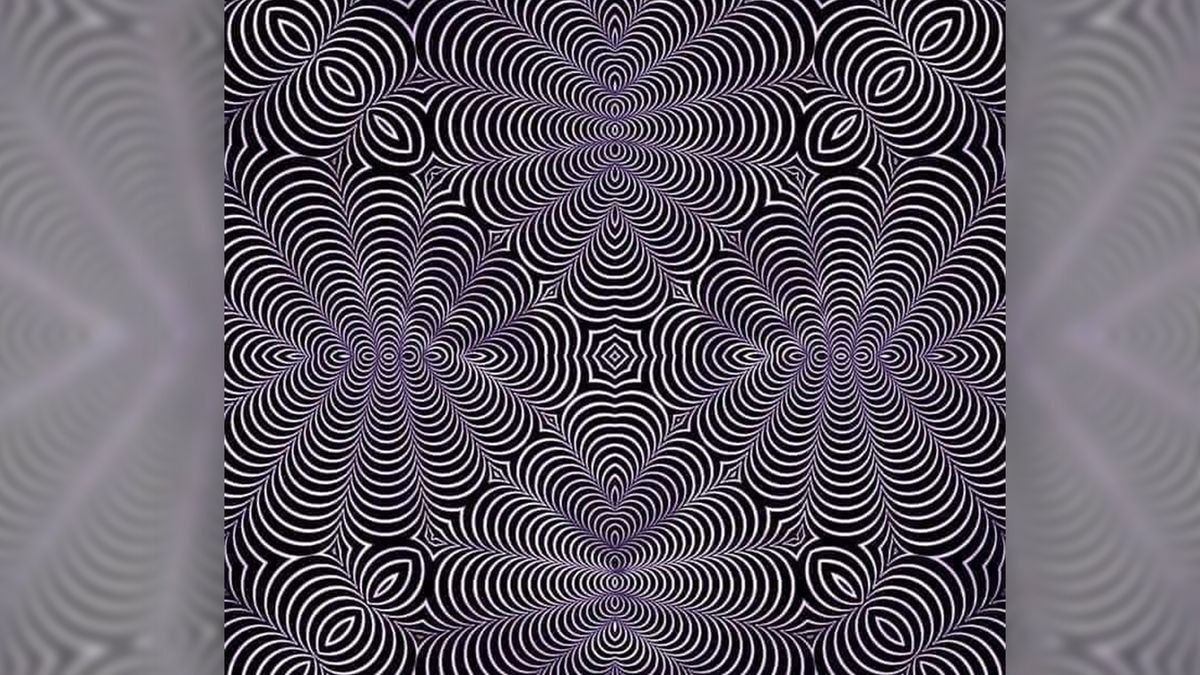 Is it a cat or is it a moose? It’s the question of our time, and it’s going viral once again. This mind-bending optical illusion did the rounds last year, and it seems peoples’ minds are being bent and boggled in equal measure once more. Including mine – for I can, categorically, only see the cat.

The illusion (below), shared on Twitter back in December, features a bunch of psychedelic curves. But take a step back and you might be able to see an animal – supposedly a moose or a cat. I’m not seeing the moose. I just want to see the moose. (Check out the best optical illusions for more brain-frying examples.)

Depending on how your brain works (left brain, right brain) you see a cat or a moose in this pattern. Whatever animal you see isn’t part of the image, just an optical illusion created by your own brain. If you zoom in on any of the features you see, the illusion disappears.🤔 pic.twitter.com/g5a5MsxKWPDecember 3, 2021

According to Twitter user Pamela Apostolo, which animal you see depends on whether you’re left-brained or right-brained. It isn’t clear which side summons the moose, but one thing’s for sure – that side of our brain clearly isn’t up to scratch. In the words of Bernie Sanders, I am once again asking to see the moose.

And it seems I’m not the only one. The replies are full of users who can either see the cat, or nothing at all. “I only see a cat. Wish someone would outline the moose,” one user comments, while another adds, “I see a cat. From what I can tell no one is seeing a moose.” Either they’re onto something, or team moose is keeping very quiet.

While I’ve no idea whether the moose is there at all, it’s still fascinating to see the cat. Focus your eyes on any particular area of the illusion, and the face will disappear. It’s a testament to the power of optical illusions that they can cause our eyes – and brains – to see something that very much isn’t there.

From falling figures (that aren’t actually falling) to rotating cubes (that aren’t actually rotating), we’ve seen some pretty incredible optical illusions over the last few months. (If you’re wondering what the worst is, take a look at these McDonald’s kissing burgers at your peril.) Want to create your own illusion? Check out our guide on how to download Photoshop.