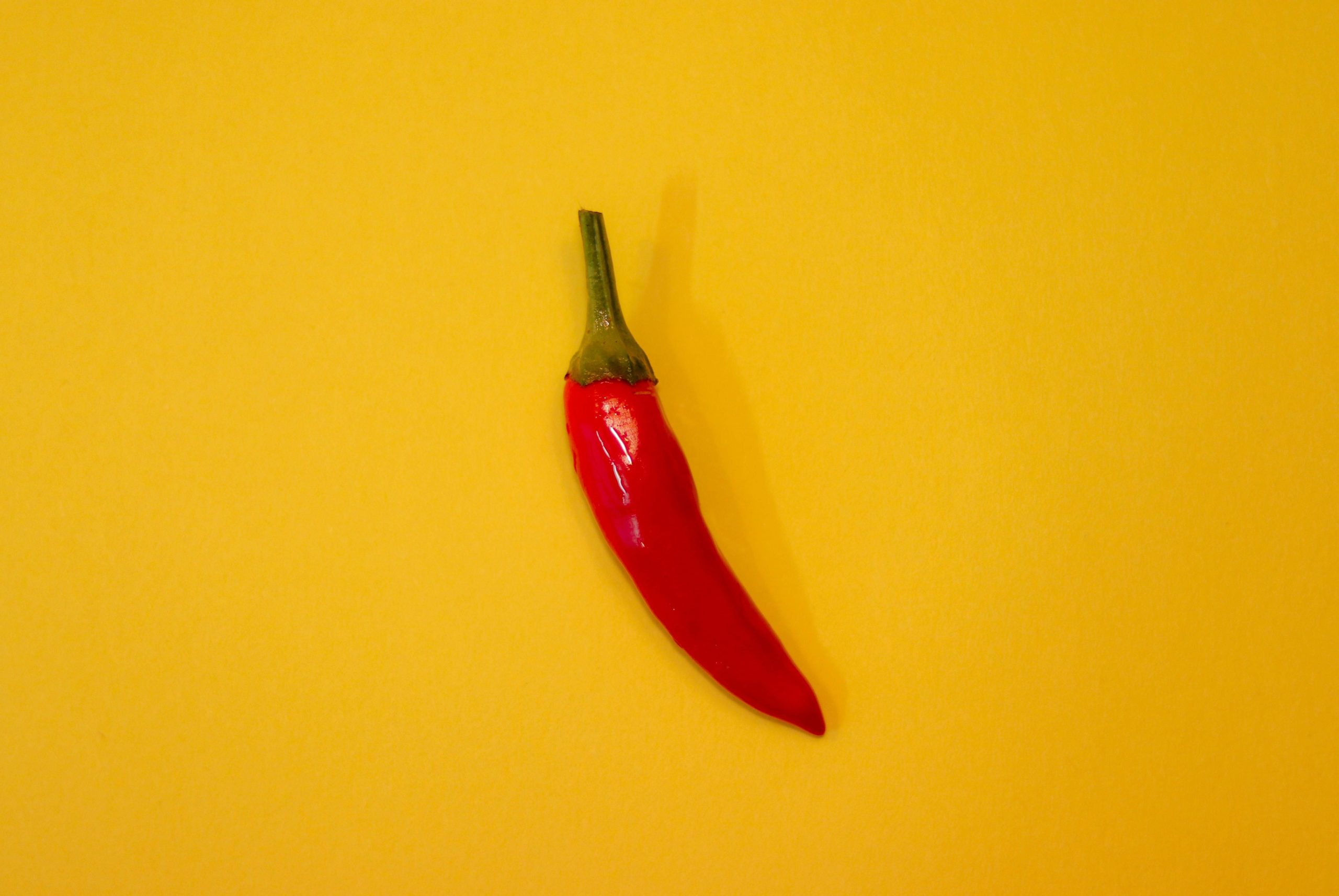 Spice Up Your Blues! 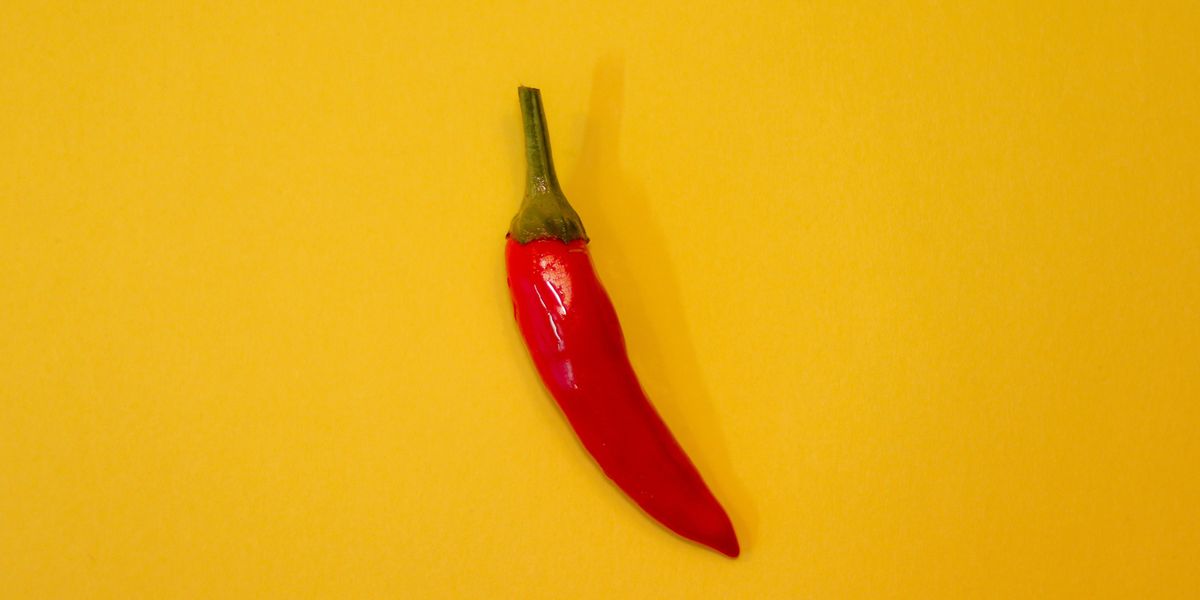 The greatest modern blues players all have a fantastic understanding of how to inject “outside” notes into their phrases to create new and wild sounds. Those crazy-sounding notes are chromatic tones, but placing them in the right spot is what takes a phrase from dull to amazing. I’m going to show you how to take a boring blues scale and make it hip and exciting.

If you’re used to playing pentatonic blues scales, then making a few small adjustments to how you visualize these scales will allow you to start adding chromatic notes to your phrases. Playing over a major blues, the commonly used notes would be the 1–2–3–4–5–6–b7. Ex. 1 introduces several chromatic notes using a technique called “enclosure.” This is when a target note is approached from above and below before being played. Chromatic enclosures are when you employ non-diatonic (chromatic) notes.

The b5, b3, b6 and b9 are all used as a way of targeting the scale note nearest to them. Beginning on the b5 (Eb), the lick moves to the 5 as it climbs up the A major pentatonic scale (A–B–C#–E–F#). A chromatic enclosure is then used beginning on beat 3. The 4 (D) is played followed by the 2 (B) before the chromatic target note b3 (C). The exact same concept and fingering is used beginning on the “and” of beat 1 in measure three. The b6 (F) is targeted using enclosure in between the b7 (G) and 5 (E). As part of the final few notes, the root (A) is targeted using enclosure between the b9 (Bb) and b7 (G), which outlines a diminished 7 idea.

One of the easiest ways to use chromatics in your playing is to simply connect scale tones using the notes in between them (i.e. passing tones). Ex. 2 utilizes this concept, which is often found in jazz playing. We can use the same blues scale from the last lick. However this time we are connecting scale tones rather than simply using chromatic enclosures. In measure one on beat 3, the B descends to the A using the Bb as a passing note. In measure two there is another three-note passage where the middle note is a passing tone, going from F# to E using the F in between. Later in that measure there is a four-note passing tone idea in which the D is connected to the B simply by descending chromatically across all four notes.

A great tool when using chromatics is changing the direction of the chromatic notes. This helps break up the repetitive feel of using passing tones. In Ex. 3 the beginning of this C7 lick starts with a chromatic slide into the root note and then descends from Eb to C before climbing back up to E on the 12th fret. However, instead of just climbing down and back up, using the b7 on the 2nd string creates an immediate direction change as the note drops down before the scale continues back upward. To help stop this from sounding simply like a descending and ascending scale, the changes in rhythm and direction occur simultaneously to create a more musical phrase. Just for fun, the last part of the lick uses a minor blues idea with a b5 passing tone.

Stevie Ray Vaughan fans may recognize a specific sound in this slow Bb7 blues lick. Ex. 4 starts with a standard blues bend opening, but just as SRV liked to do, the b9 is used as a grace note to and from the root. By slurring from the root note to the b9 and back you can create a grace note that sounds like a flurry when done quickly. In measure 2, the quick slide from the E to the Eb and then the quick hammer-on from the Db to D are great ways to use fast, slurred grace notes to hint at chromatic tones without

When playing in your standard minor blues box, it’s incredibly easy to use chromatics, because you have multiple passing notes right there under your fingers. In Ex. 5, the first measure of this E9 lick simply climbs up the minor box via a triplet lick that crosses the middle four strings. Then it jumps from the C# up to the G# on the 1st string and descends chromatically all the way to the root note on the 12th fret. This passing tone idea is then repeated by connecting the 15th fret on the 2nd string to the 12th fret. In the middle of measure three there is a common blues idea of playing the b3 into the 3 using a slide, but notice, this is also part of a chromatic enclosure. This is then repeated in measure four, but this time as a grace note hammer-on. The coolest part of the lick is the end where it slides from the C (b6) to the C# (6) and then plays two chromatic tritones back to back (C# to G and D to G#).

Double-stops are a great way to use chromatic ideas because they connect nearly identical shapes down the neck. In this country-sounding lick in B, this concept is laid out on the 3rd and 2nd strings descending down the scale. Ex. 6 has us starting on a B major double-stop moving down through the scale. If you mapped out the double-stops without all the passing tones they would outline these chords: B–A–G#m–F#m–E–D#m–C#m–B. However, because of the similarity in shape between these double-stops, it is very easy to simply play passing tones between them. Once again, the rhythmic variety helps to stop this from sounding like an exercise and makes it much more musical. The end of the lick uses single-note passing tones to finish up the phrase.

Fusion players love the use of chromatics. The reason for this is that introducing the b9 to a dominant 7 chord creates a diminished 7 chord. Ex. 7 showcases this diminished sound over a D7#9 chord. The lick starts with a diminished arpeggio sweep on the three high strings near the D blues box at the 10th fret. The next four notes outline the half-whole diminished scale (3–#9–b9–1). There are also a series of half-step bends that hint at these diminished notes, helping to create a variety of articulations instead of simply plucking everything. To further create a diminished sound, the use of a tritone is found in the middle of the last measure when the C to F# is played.

By now you probably have a decent understanding of how to include chromatic notes in your playing. However, one common rule will pretty much always work when playing over a dominant 7 chord. Ex. 8 showcases the rule of descending from the b7 to the 5 of any dominant chord. This passing tone idea is a great way to create a subtle yet sophisticated phrase. This E7#9 lick plays through this 7 to 5 concept twice, but the rhythm is what makes it sound different each time. Notice how each time the 7 to 5 concept is used it is merely on the way to a separate target note. This is key to the phrasing. Instead of making any of the chromatic notes or the 7 or 5 the target of the phrase, this idea simply is used to introduce a new note, which is the accented target note. The first time it is used at the beginning of measure one, the target note is E. Then later in measure four the target note is G.

Mix and match these cool ideas and you’ll definitely add some spice to a recipe that can occasionally get a little stale for us all. Have at it!