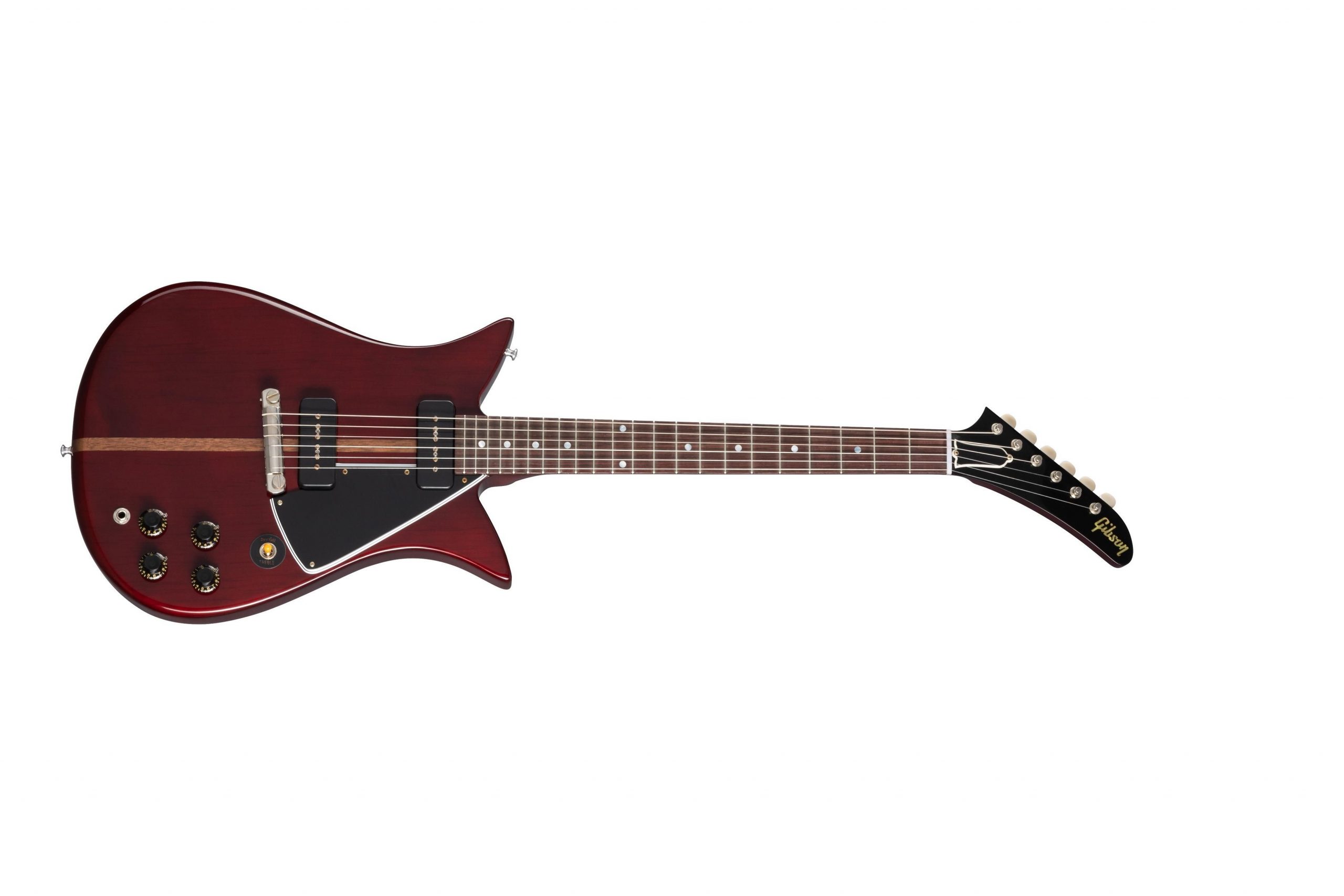 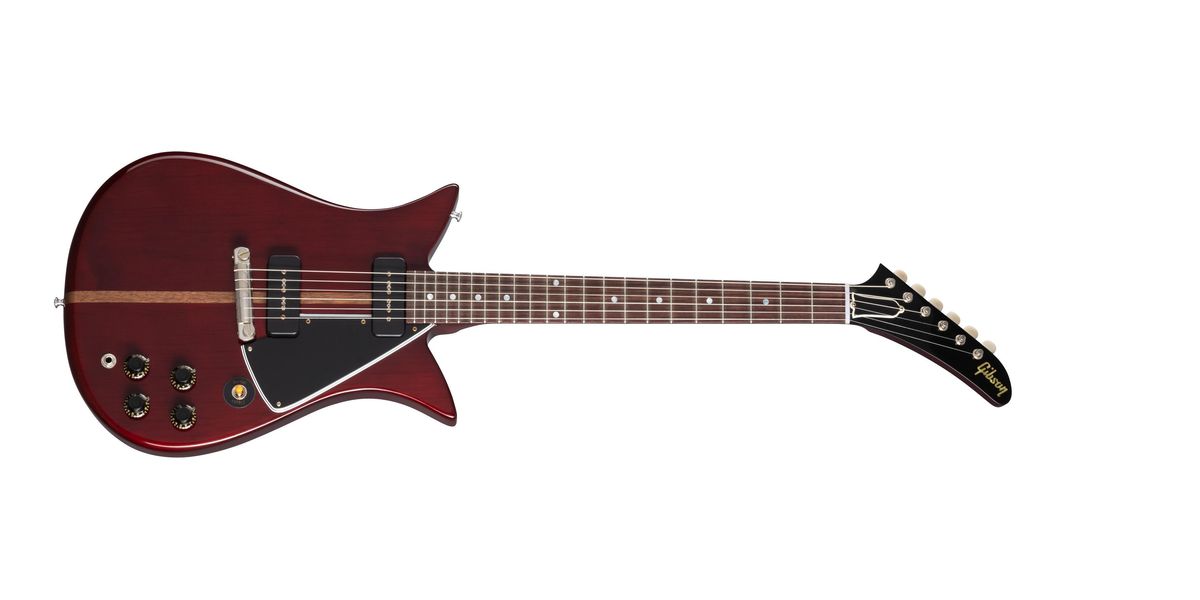 First drafted on this day 65 years ago by former Gibson President Ted McCarty, the Theodore serves as the first-ever Gibson Archive Collection release.

Gibson’s former president Theodore “Ted” McCarty helped develop some of the most iconic electric guitars ever created such as the Les Paul, ES-335, Flying V, Explorer, SG, and Firebird. On March 18, 1957 (3/18/1957), at the height of his creative output, Ted detailed and signed a drawing for a new solid body instrument concept which was never produced, until now. Today, on March 18, 2022, 65 years from the date Ted sketched the guitar, Gibson Custom Shop is proud to introduce the “Theodore” as the first-ever Gibson Archive Collection release.

Ted’s influential drawing represented a turning point in Gibson guitar history and as a result, the new Theodore is now a testament to his vision and output of influential guitar designs. Theodore’s lightweight and balanced construction is comfortable and with powerful P-90 pickups, the guitar delivers effortless sustain, alongside a rich diversity of tones. For this Gibson Archive Collection release only 318 (aka March 18), total Theodore instruments will be made across three different colors, Natural, Cherry, and Ebony. Theodore features an alder body, scimitar headstock, double Florentine cutaways, and a walnut center strip. Every Theodore will include a deluxe package with a Historic-style brown hardshell exterior and pink interior guitar case, as well as a leather strap, a print of Ted McCarty’s original signed drawing of the guitar, a 1957-style catalog print, and a Certificate of Authenticity booklet.