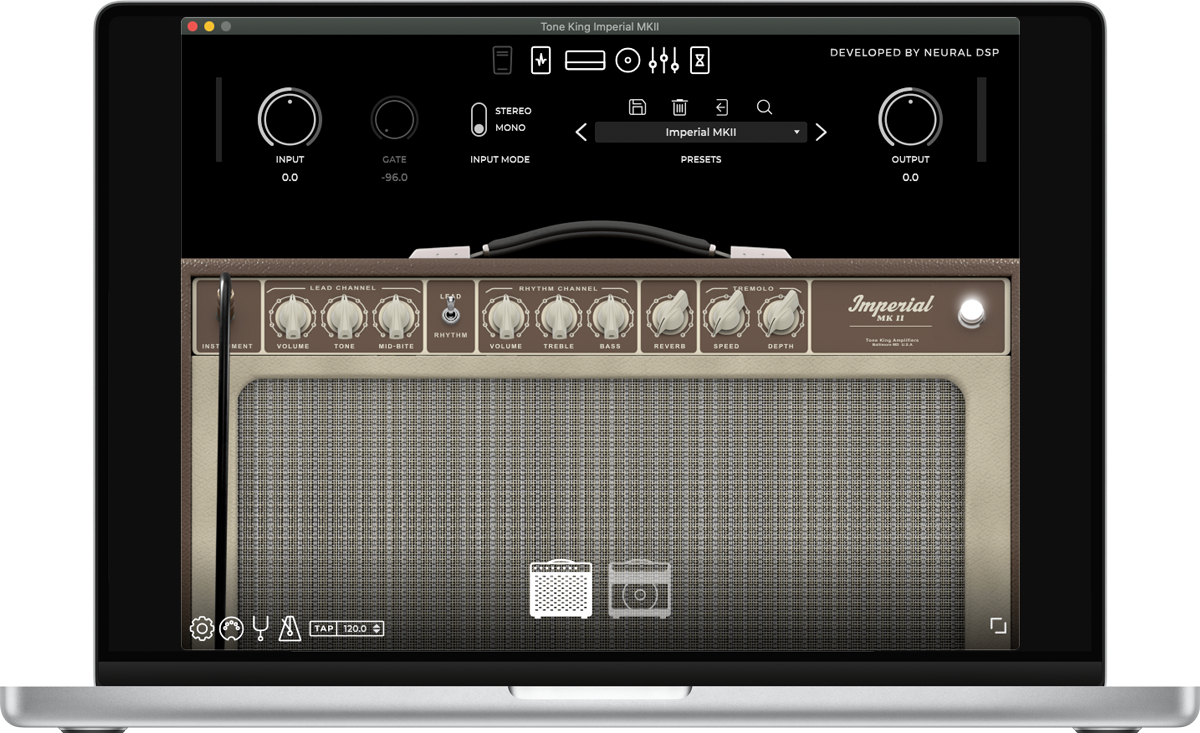 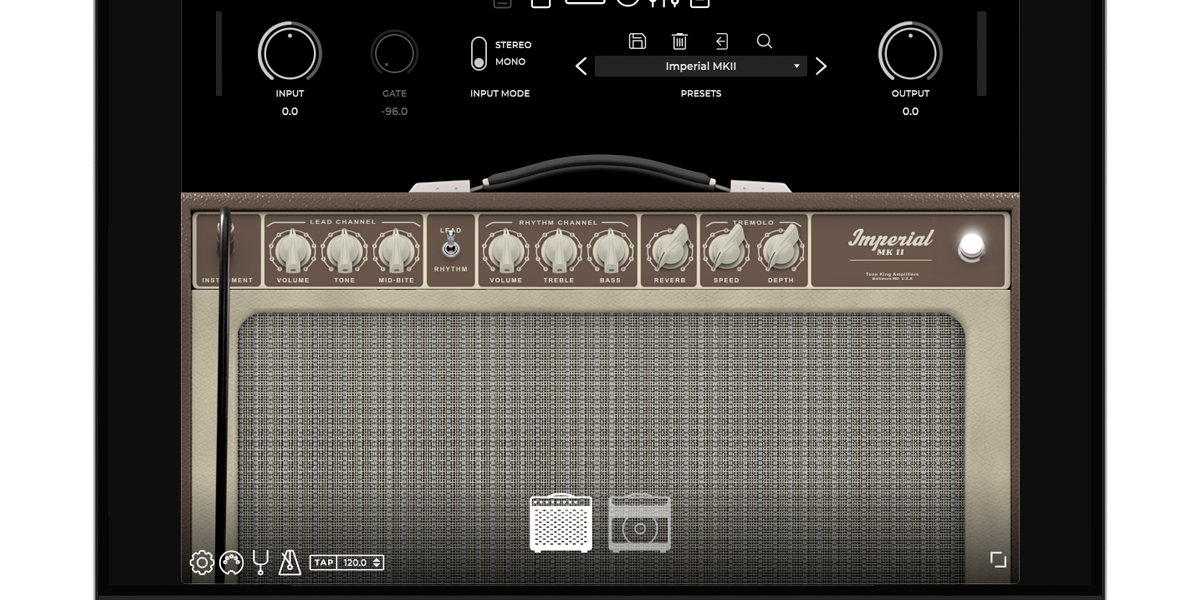 A few encounters with my heroes even changed my life, and none more profoundly than meeting R.L. Burnside at Junior Kimbrough’s rural juke joint in the hills outside of Holly Springs, Mississippi, in 1993. I’d been immersed in blues for about a decade when I saw Robert Mugge’s amazing documentary Deep Blues, which introduced R.L., Junior, and a host of other obscure artists, from Memphis to the Delta, to the mainstream. I had no idea such unvarnished music still existed in America, and I had to meet them. Plus, R.L. was the most intense rhythm guitarist I’d ever heard. So, through luck and another meeting—with the great musicologist and journalist Robert Palmer, an idol who instantly became a friend—I found myself at Junior’s Place on a Sunday afternoon, with Junior and his band shaking the shack’s floorboards while R.L. nursed a can of Busch and watched from a lawn chair across the room.

I was dumbstruck. I was in an off-the-path juke joint with plywood-patched walls, a toilet cracked in half from seat to floor, bare lightbulbs for illumination, the grape-Nehi smell of kudzu in the air, a bare fan from a cotton gin offering cool breeze and potentially serious injury, and a smattering of patrons day-drunk on moonshine—one doing a cartwheel by the pool table, another grooving in his overalls and shit-caked shoes, straight off the farm. For the first half-hour, my jaw was on the floor. I’d found Never Never Land.

By the time my mandible was reattached, R.L. traded seats with Junior and took over. When he played “Poor Black Mattie,” I had a vision. I saw a silvery-gray web appear in the air and it connected all the music I love. In that instant, I came to understand that the sounds R.L. and Junior controlled were the nexus of jazz, blues, primal rock, heavy metal, folk, funk, soul, African music, Pink Floyd, Captain Beefheart, improvised skronk, and all else that fed my soul. And at that moment, I resolved to do whatever I could to bring more attention to these keepers of the keys to the heart of music. I still keep that promise, decades past their deaths.

As luck had it, a few months after I returned to Boston, where I lived at the time, I paved the way for R.L. and Junior to make an extended stay at the original House of Blues in Cambridge. While they were there, I put myself at their service, and by the time they left we were fast friends. Especially R.L., who had a reservoir of joy and charisma that nourished everyone he met. It’s hard to convey how merely spending time with R.L.—hearing his stories and jokes, his insights and concerns, his tales of growing up in the Jim Crow South, learning his preferences—enriched my thinking about life and music. But they did, greatly.

And then there was the music—so ripe with everything. I have no idea why he decided I should try to play it—and I demurred, because I revered it and him. But the night he literally made me get my ass onstage alongside him for the first time, something happened. When we finished the concert, I stepped down and my knees buckled, almost dropping me to the floor. Instantly, I knew I had to absorb everything I could about North Mississippi hill country blues, so I delved into fingerpicking, open tunings, one-chord fantasias, and slide with total commitment.

That began yet another odyssey: 15 years touring the U.S. and Europe with my hill-country-inspired blues duo Scissormen. Which, of course, led to meeting more heroes, and many more stories.