The goal of the Roli Seaboard is no less than to inject some soul and virtuosity into digital music, by giving keyboard players the ability to bend and slide notes like guitarists and cello players, to vary volume as easily as a sax player does with breath pressure, and to make filter sweeps and other expressive digital controls part of the physical playing of the instrument.

Digital instruments can be monstrously flexible; Roli strives to make them intuitive and natural to play, unlocking new frontiers of music performance live and in the studio. The original Seaboard Rise launched in 2015, replacing the traditional keyboard with a smooth, squishy, unbroken Keywave playing surface.

Instead of separate keys, the Seaboard used raised bumps for discrete notes; moving your fingers side to side would produce a natural-feeling vibrato or bend. Above and below the key bumps were flat sections enabling easy slides between any two notes. Pre-and-post-touch pressure sensitivity let you choose your attack volume, then easily modulate it afterward, and sliding up and down on an individual note … Well, that could control more or less any expressive parameter you want, including filter sweeps and the like, to open up new avenues for expression.

“Musical change can only be evolutionary,” inventor Roland Lamb told us over a video chat. “It can’t really be revolutionary; you’re trying to graft a branch onto an existing tree. A whole movement and community needs to evolve, music and sounds and culture and teachers – and each instrument implies its own gestural language. There’s the gestural language of wind instruments, stringed instruments, percussion instruments, these gestural languages are really ancient. You have to build off that history and culture. That’s what made the Seaboard a powerful invention: it piggybacks off everything people understand about keyboards, but then it offers another layer of expression on top of that, and fundamentally, I think that’s why it’s worked.”

Roli’s latest instrument, the Seaboard Rise 2, is itself more evolution than revolution. It runs the same 49 keys as the largest current Rise, without adding bells, whistles, buttons or dials. It gets USB-C and MIDI port connectivity to expand on its wireless Bluetooth convenience. And it gets a platinum-blue aluminum chassis designed for roadworthy durability as well as nicer looks.

“We’ve made a tiny, tiny change to the new Seaboard that’s also incredibly important,” said Lamb. “We’ve added these little precision frets to the tops of each key, just a tiny extra bit of silicone material your finger can feel when you touch it. But it makes it much easier to learn, your fingers quickly learn to use these frets to micro-correct pitch, you can easily feel if your finger’s off to one side or the other of the standard pitch. That’s one sense in which the first Seaboards we created were almost impossible to learn to play really well. That’s not the case for the new version; its a tiny adjustment, but it transforms what it feels like to play.”

A massively expressive instrument is only as useful as the sounds you can use it with, and Lamb told us this is the primary and constant focus for the Roli team. “We have people working on that all the time,” he said. “We’re constantly working on new sound packs. We’ll only iterate on the hardware when there’s a really meaningful improvement to make. So from a focus and energy point of view, we’re strongly weighted toward software.”

As such, Roli’s own Equator2 synth software, bundled with the Seaboard Rise 2, has expanded to include more than 1,400 instrument presets – 500-plus of these are compatible with Roli’s own MPE (Midi Polyphonic Expression) protocol, allowing them to work directly with DAWs like Logic, Ableton, Garageband, Reaper, Bitwig, Cubase, Cakewalk, Mainstage and others.

The Seaboard has been adopted by luminaries like Hans Zimmer, Grimes, Jordan Rudess, RZA and Will.I.Am. It’s been used on platinum albums by Drake and Ed Sheeran, and Ryan Gosling ripped a Seaboard Solo while backing up John Legend on stage in the La La Land movie. Still, said Lamb, “the Seaboard has shone more in studios and production, people use it there all the time. Now that you can kind of play with your eyes closed and feel where you are, I think that’ll help people take it to the next level in their playing capability and we’ll see more of those cultural moments. I think we’re due for some more pop videos and those sort of placements where people start to see it a little more.”

The Seaboard Rise 2 is available for pre-order now direct from Roli for US$1,399. Lamb told us first-year shipments will be limited by supply chain issues, so there could well be a wait. Check it out in the video below. 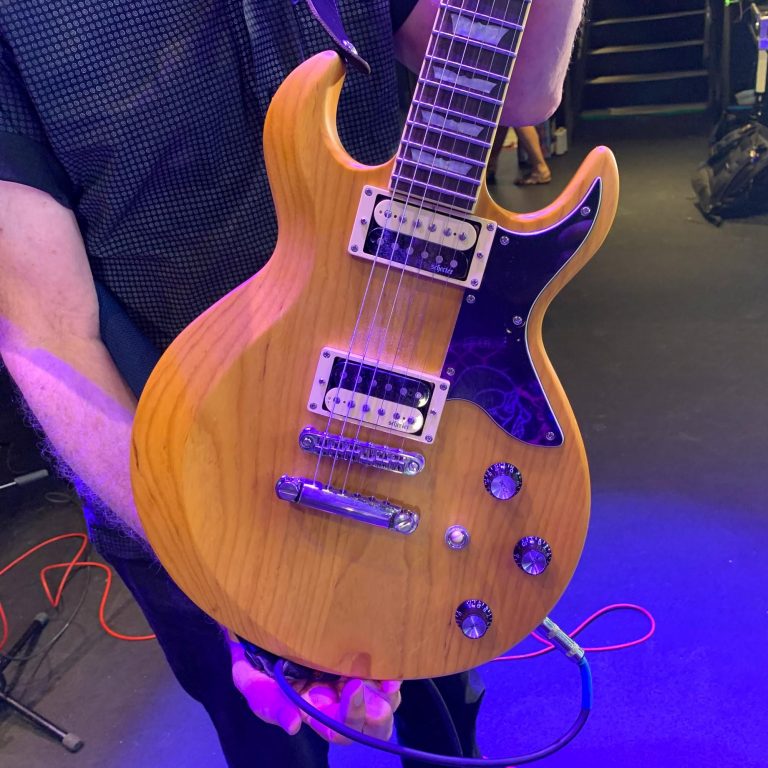 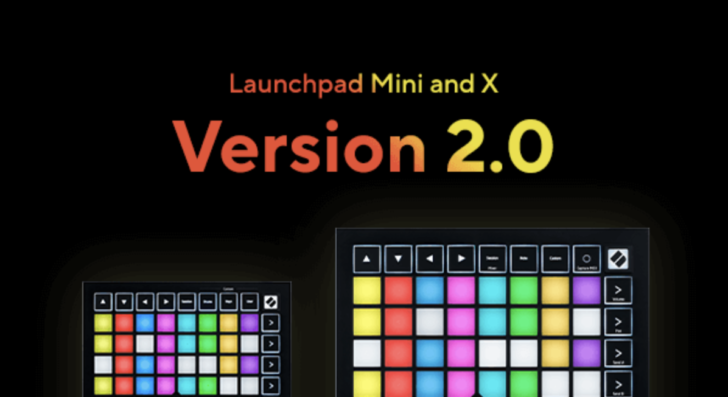 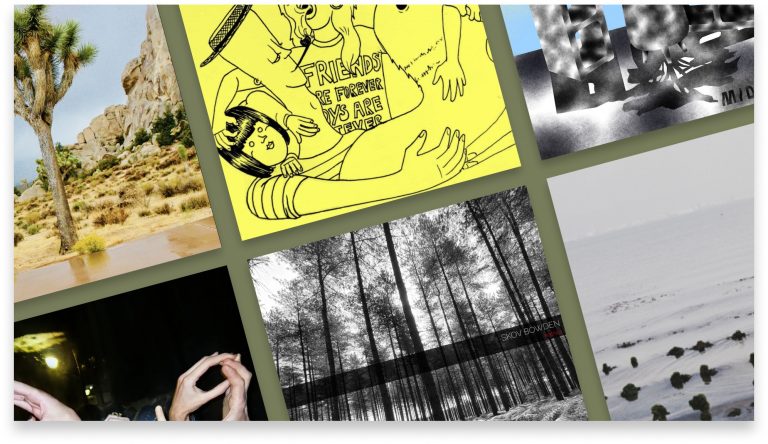