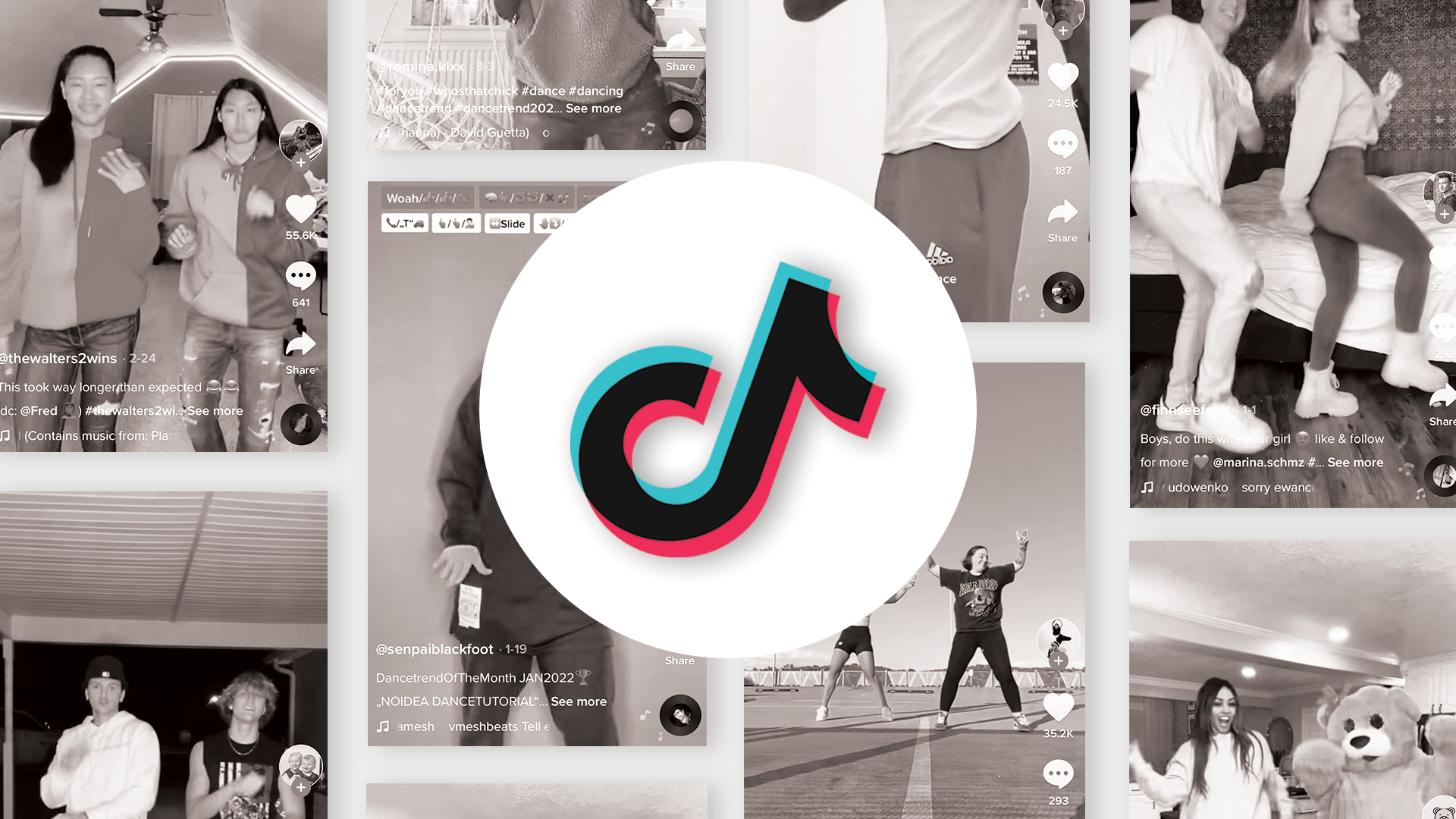 7 Viral TikTok Songs and Why They Went So Big

If there’s one path to finding success and stardom as a modern music creator it might be writing a viral TikTok song.

By now, anyone who’s used the platform can probably list a handful of tracks they discovered because of TikTok.

It makes sense, the platform lends itself to music sharing with its game-changing library of music that anyone can set their videos to.

Not to mention that the original premise of TikTok was for users to share duets of themselves singing or dancing to a favorite tune.

Today, countless artists document their lives, creative process and musical output on TikTok—and many of them dream of one day writing a viral TikTok song.

There’s no specific formula for writing something that captures the cultural imagination and goes wildly popular overnight—you can’t just capture lightning in a bottle, as the saying goes.

But, that doesn’t mean that there aren’t patterns and commonalities between the songs that go viral.

You can’t just capture lightning in a bottle, as the saying goes.

Let’s take a look at these 7 viral TikTok songs and explore why they went so big.

Lil Nas X is a genius at crafting his aesthetic and overall vibe.

His 2019 breakout hit “Old Town Road” town that launched him into stardom got its start on both SoundCloud and TikTok—racking up tons of streams and generating a lot of attention.

There were a handful of reasons why the track did so well.

The catchy hook crossed over genres and appealed not only to hip-hop fans but also to country fans—the track charted on country charts, topping out at number for an extended period.

The hook was easy to remember and sing along to—plus the Nine Inch Nails sample used throughout the song became instantly recognizable.

Another contributing factor to the song’s success was that used no profanity—meaning kids and families could enjoy the whole song and grasp its meaning with ease.

All-in-all Old Town Road was an incredibly fun cultural moment and somewhat of a coming-out party for the youthful Gen Z generation and its platform of choice, TikTok.

TikTok doesn’t just give new artists breakout success—it’s been the catalyst for the revival of classic tunes and likely a source of discovery for younger generations.

The best example is the absolutely gigantic viral trend that started when that guy got on his longboard and cruised into the sunset to the tune “Dreams” by Fleetwood Mac.

Dreams was already a huge hit way back in the 1970s, but it got a second life after that viral video—it even returned to the charts for a period of time, getting play on top 40 radio stations.

“Dreams” is a truly excellent song, so I was glad to see it trend so heavily.

That sunset longboard cruise really captured a vibe that people wanted to feel in the middle of a bleak pandemic.

But, explaining why this song went so viral is pretty difficult—the song, set to that sunset longboard cruise really captured a vibe that people wanted to feel in the middle of a bleak pandemic.

More than anything else, the reasons for its massive resurgence have to do with the cultural moment and the video by Doggface208 that captured America’s heart.

Here’s an example of a song that was born and bred for success on TikTok—abcdefu by GAYLE is currently a viral sensation, topping charts and giving birth to a brand new pop star.

The original premise of the song came when the artist made a TikTok asking her followers for songwriting inspiration.

When someone suggested she write a breakup song based on the alphabet, something clicked and “abcdefu” was born.

You can watch the entire evolution on GAYLE’s TikTok hit if you like—from conception to viral hit, GAYLE embodies the artist that documents their creative process, life and art on the platform.

And, she does it masterfully.

Pope is a Rock Star is a case study for why lyrical content is a major reason why a song might go viral on TikTok.

The track is a low-key indie-rock jam that was released in 2016—you wouldn’t really expect to find viral success, less one lyric from the song when the artist sings “go little rock star”.

This cute line matched a sentiment that often draws many views on TikTok—someone humble and kind doing something cute, experiencing success or earning a small victory.

The vibe of the song and the lyric is often used to drive the point home when someone gets a win—essentially since it’s a really cute song to set to a viral “win” video.

Shifting gear a bit, Imanbek represents sort of the polar opposite of Pope is a Rock Star.

Instead, it works as the perfect background music for powerful dances, epic fitness feats and any high octane video that’s got attitude.

The hard-hitting EDM track is well produced, has a catchy vocal hook and is the epitome of intense.

So it’s definitely a go-to for many creators who are looking for something heavy that their audiences will instantly recognize.

Sometimes the lyrics have nothing to do with why a song goes viral on TikTok—rather it has to do with nostalgia and shared memories.

It has to do with nostalgia and shared memories.

In particular, video game music tends to fall into that category and it’s why the theme music from the Mii Channel on Nintendo’s original Wii platform is so popular on TikTok today.

For one it makes for a nostalgic vibe that many of us can remember from our childhoods spent playing Nintendo Wii games and customizing Mii characters.

But also, the chilled-out minimalist style of production makes for great background music that fans love.

Here’s another track that’s had some serious momentum on TikTok before it was ever released.

The catalyst for Stunnin’s success was simply uploading a few videos with snippets of the track that featured a loosely choreographed dance with his brother in his driveway.

Somehow his videos resonated with TikTok and racked up hundreds of thousands of streams, eventually capturing the attention of some heavy hitter managers and helping Waters find a path to Spotify’s major playlists.

To find viral success you need to be embraced by the cultural moment.

Waters remains an unsigned, independent artist who has a team directly working for him—and for good reason, he’s built an organic audience for his music and doesn’t really need the marketing support a record label can offer.

The main reason why his track blew up was because he knew his audience, had a ton of prior experience making beats as a bedroom producer and he had a track with catchy lyrics.

To find viral success you need to be embraced by the cultural moment, you can’t force it and you’ll only find it when you make genuine art that people can relate to.

Whether it pulls on nostalgia, intense emotions, crosses boundaries or captures a special moment—viral TikTok songs go viral for both mysterious yet obvious reasons.

Mainly, it’s because they capture something special that people can immediately grasp and are ready to latch onto.

Who knows what song will go viral on TikTok? Maybe it will be yours!

Check out LANDR’s Distribution service today and start your next release.