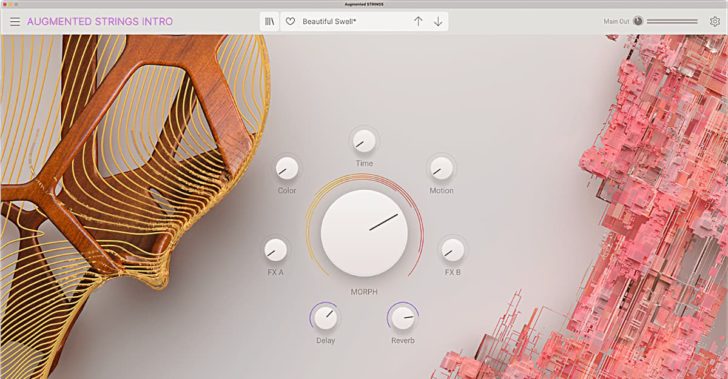 The Augmented Series is described as “Acoustic Instruments Reinvented” – fusions of sampling, synthesis, and musical expression.

Here’s what they have to say about Augmented STRINGS Intro:

Augmented Strings Intro is available as a free download through April 30th, 2022.